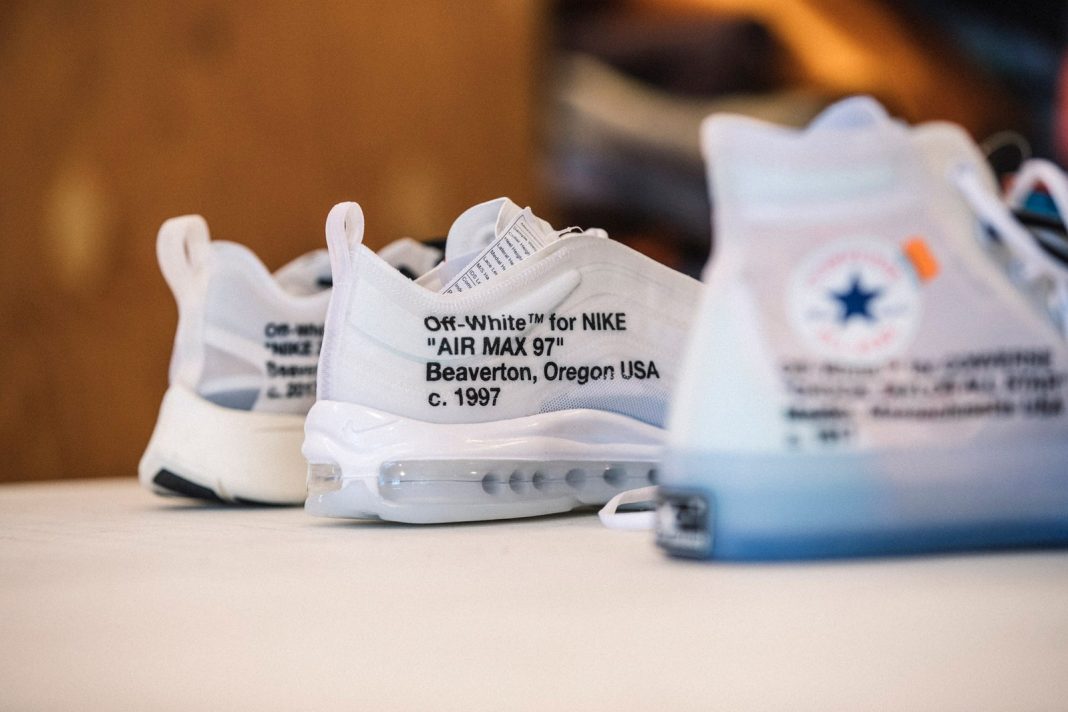 If you have been into streetwear for a few years now, maybe you’ve noticed that what used to be niche brands for selected tastes eventually turn to the mainstream. What used to be a secret handshake of a brand will sooner or later turn to a more mass-oriented version of what it used to be.

Case in point, I would personally like to cite the similarities between Supreme and OFF-WHITE. Both brands have had strong niche followings since their humble beginnings and up to now, their respective reigns remain strong. 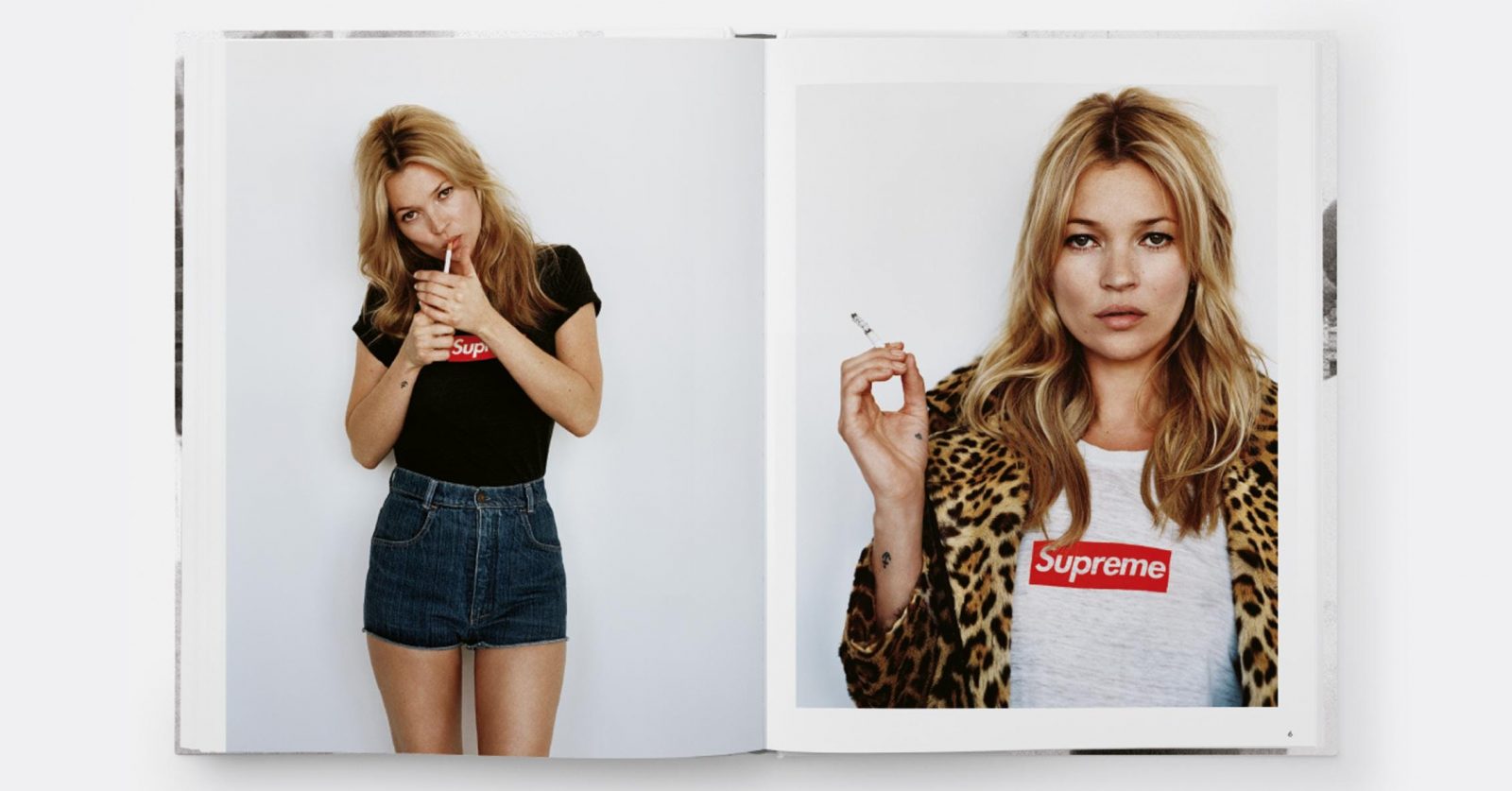 Supreme being founded by James Jebbia in the 90s, started out as a humble skate shop now boasting of a cult following from not only skaters but celebrities and influencers as well. 2 of the latter weren’t even on the list of Supreme’s niche market; Supreme was for skaters and those into streetwear. However, then due to its exponential growth that garnered mainstream attention, the brand grew into a cultural phenomenon. 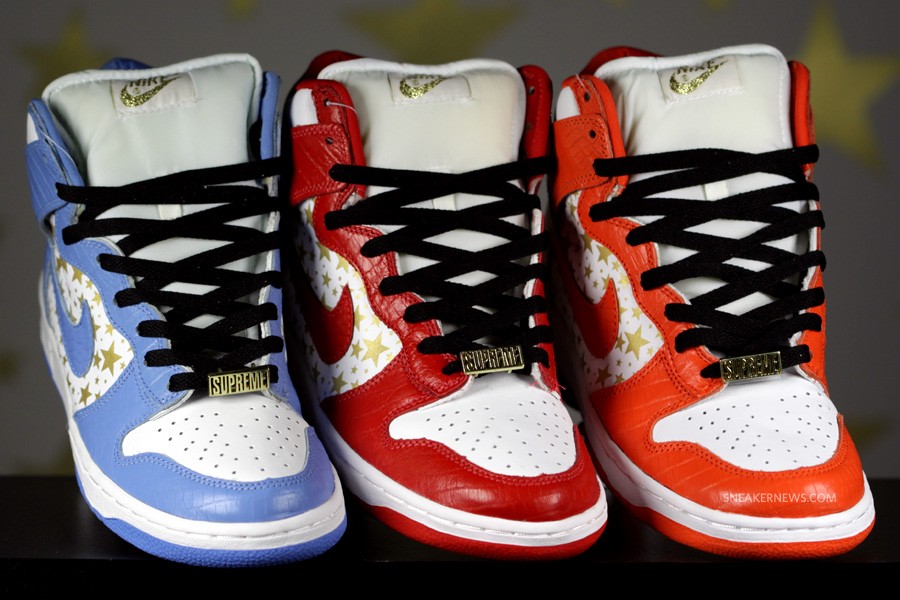 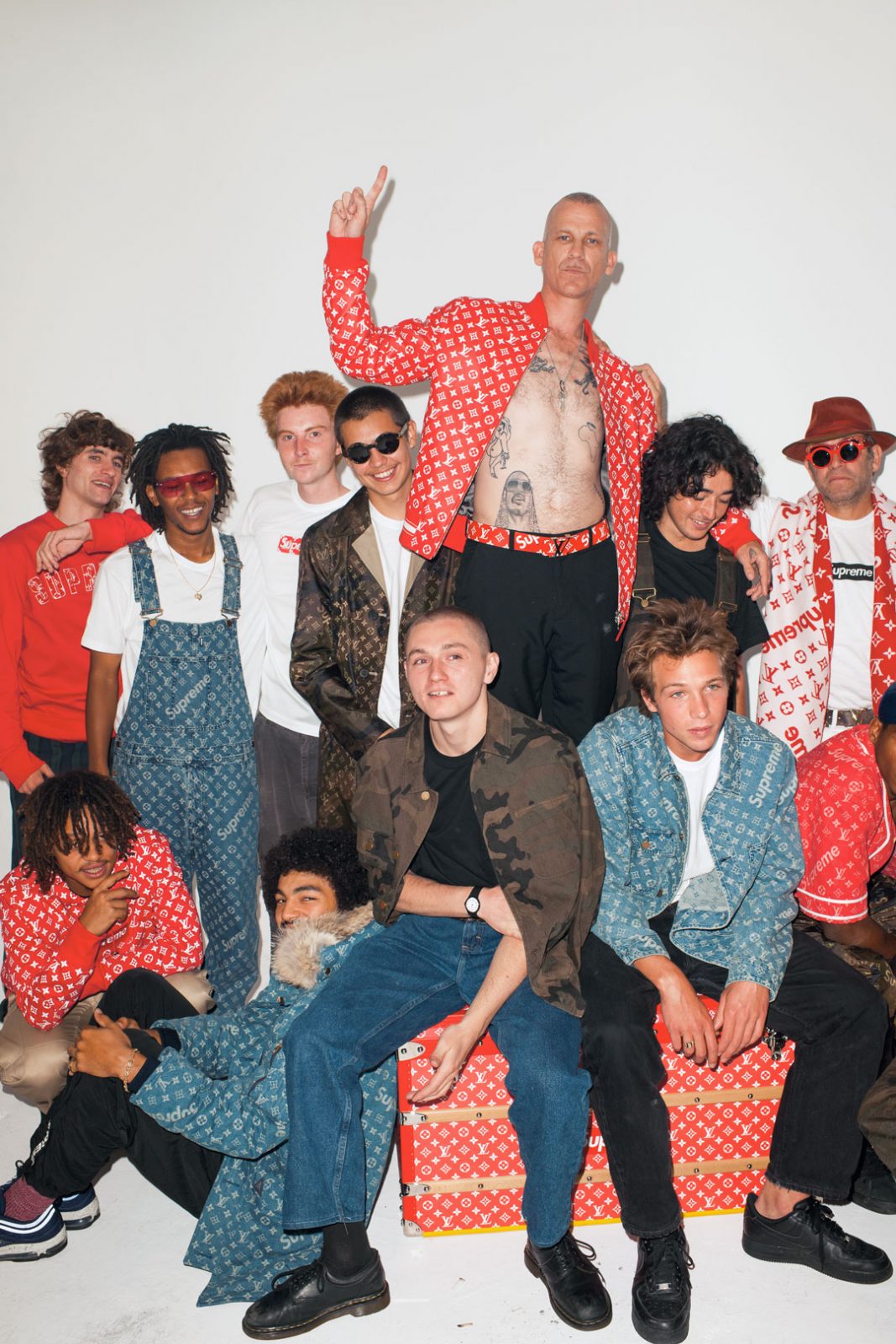 With their crazy collaborations with Nike, Vans, Stone Island, North Face, and Louis Vuitton as their biggest collaborator, one can safely say that Supreme has become bigger than the skate party they’ve organized. 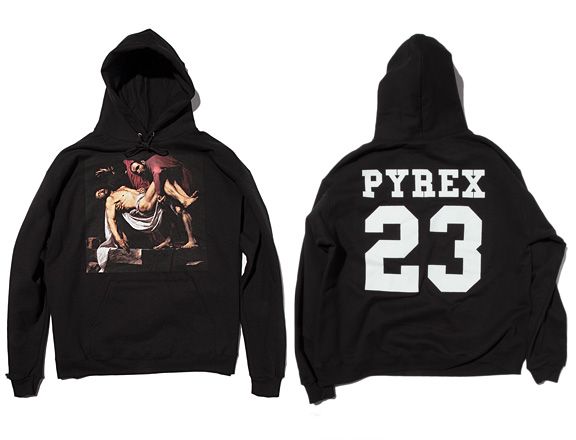 Which brings us to another brand in mind with exponential growth. Virgil Abloh of OFF-WHITE, is a guy who started out as Kanye West’s DJ, and has PYREX VISION as his first attempt at a brand that paved the way for his current one. In such a short span of time, Virgil Abloh got himself into the streetwear throne. 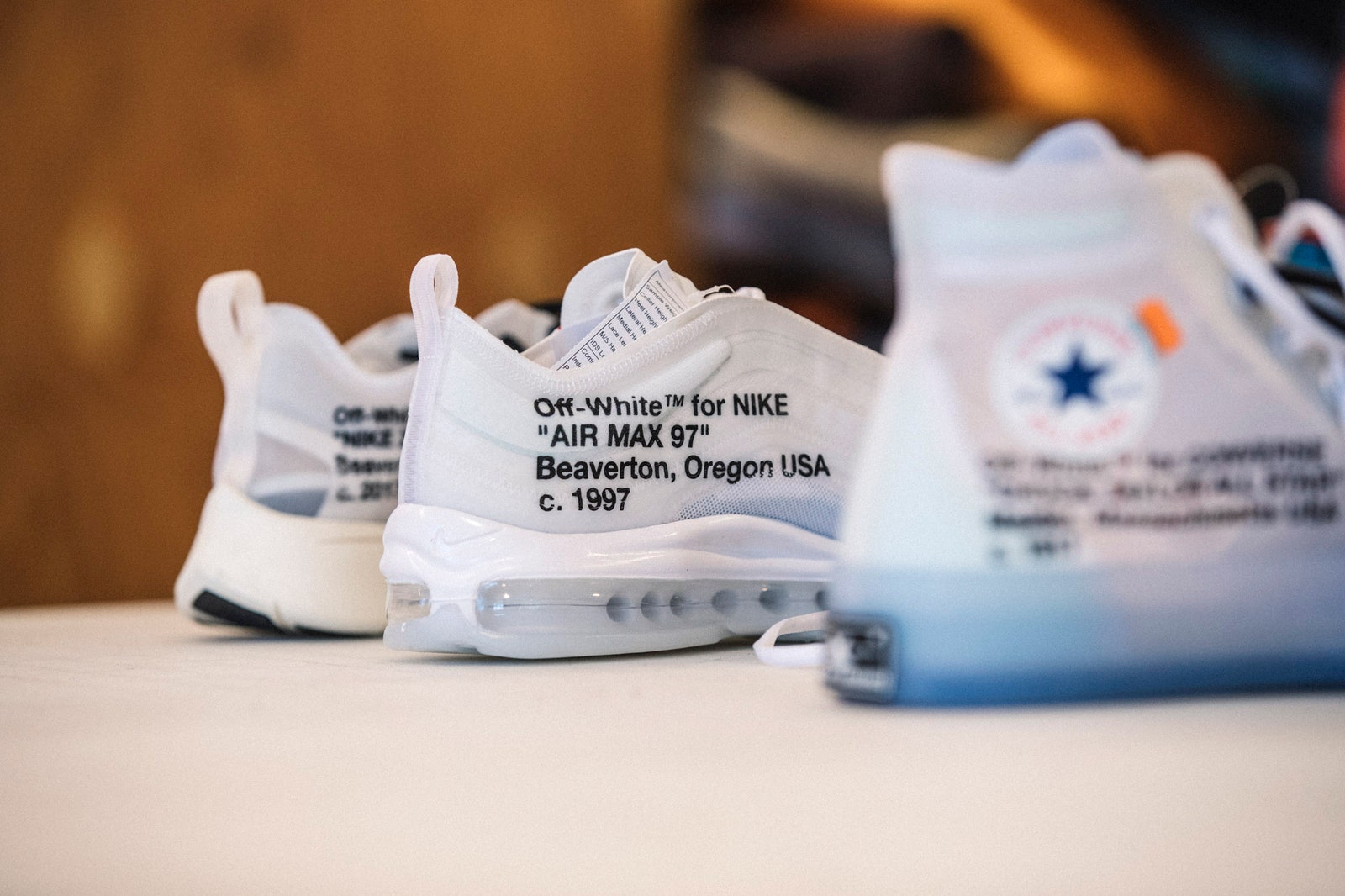 With collaborations from Nike, IKEA and Levi’s, he has positioned himself and his brand to be set in the DNA of streetwear history. His biggest claim? Getting seated as the Artistic Director of Louis Vuitton. 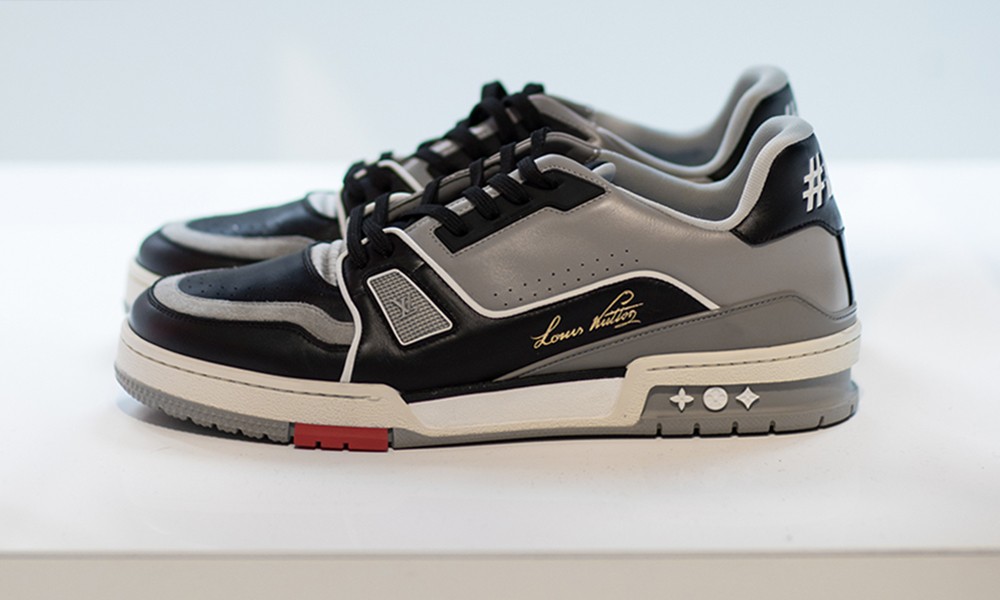 See, what I’ve noticed is that these brands start out raw and unfiltered even. Have you seen the excessive nudity in Supreme’s first collections? 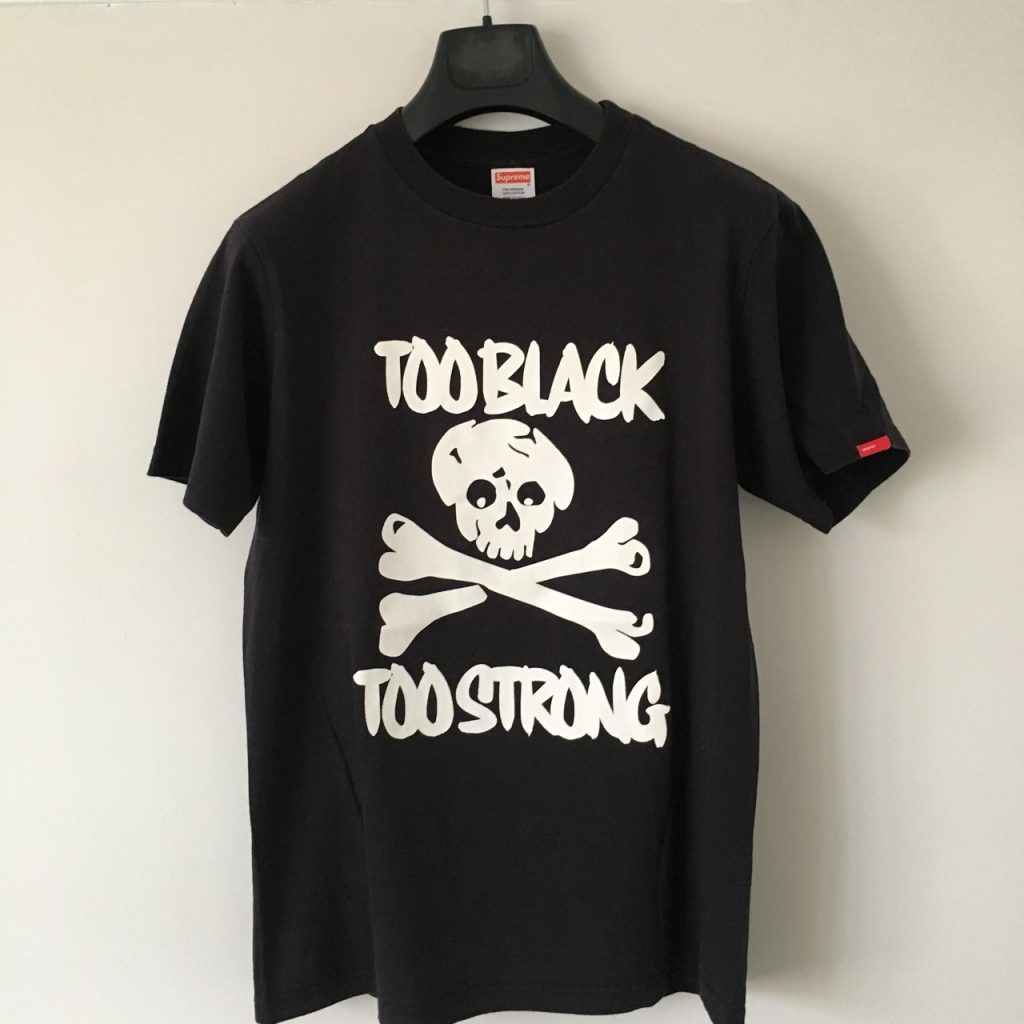 Their anti-government rants and graphics? Those were kind of placed in the backburner when they’ve reached excessive mainstream acclaim and that is understandable.

The same goes for OFF-WHITE, once just printing his logos on existing flannel shirts to global fashion acclaim, the rawness of his PYREX VISION designs with biblical, almost blasphemous graphics that could fit any goth or metal album cover has become replaced with cleaner, design-oriented stuff that can be called safe by streetwear standards. 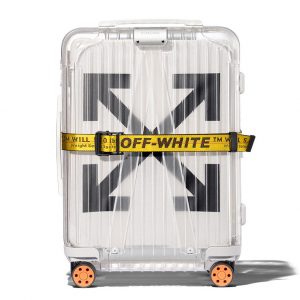 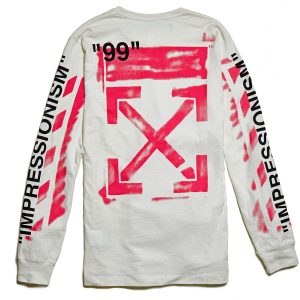 This is just a mere observation that when brands do get big, they really have to consider more universal tastes. Not that it’s a good or a bad thing, it’s just an observation and for better or for worst depending on what side you’re in, streetwear is not just for the skaters or the street cats anymore—it’s for everyone, and that’s a fact.

Me? I was never a loyalist to any brand. I’d rather pick pieces from both depending on my liking. I’d hope to find something to remind me of why I became a fan of Jebbia and Abloh in the first place.

Brands are like bands, as they grow, they lose some and they win more and I’m cool with that. So it’s not a case of OFF-WHITE being the new Supreme or vice versa, it’s just the way it is now.

Speaking of OFF-WHITE, they have an upcoming collab with Stussy which you can check out here.