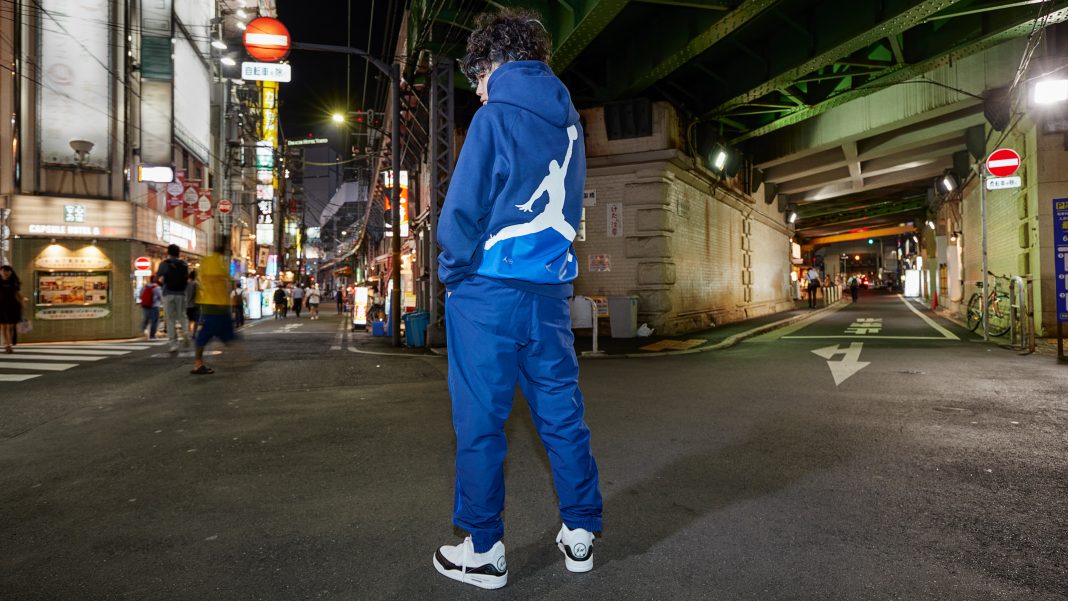 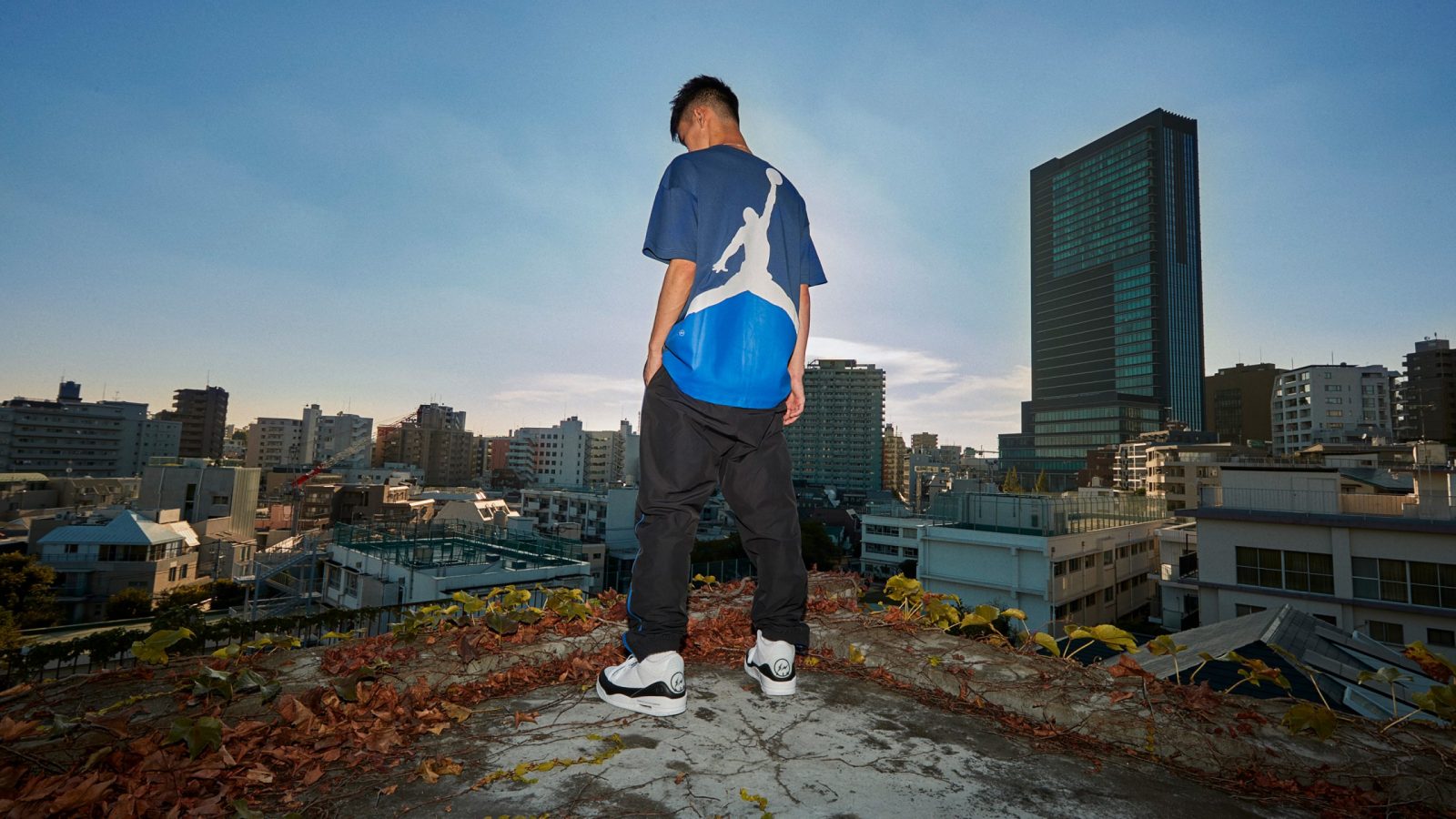 After being teased several times by Fragment Design’s Hiroshi Fujiwara of an upcoming Jordan Brand collab, Nike has finally confirmed the much-awaited partnership. 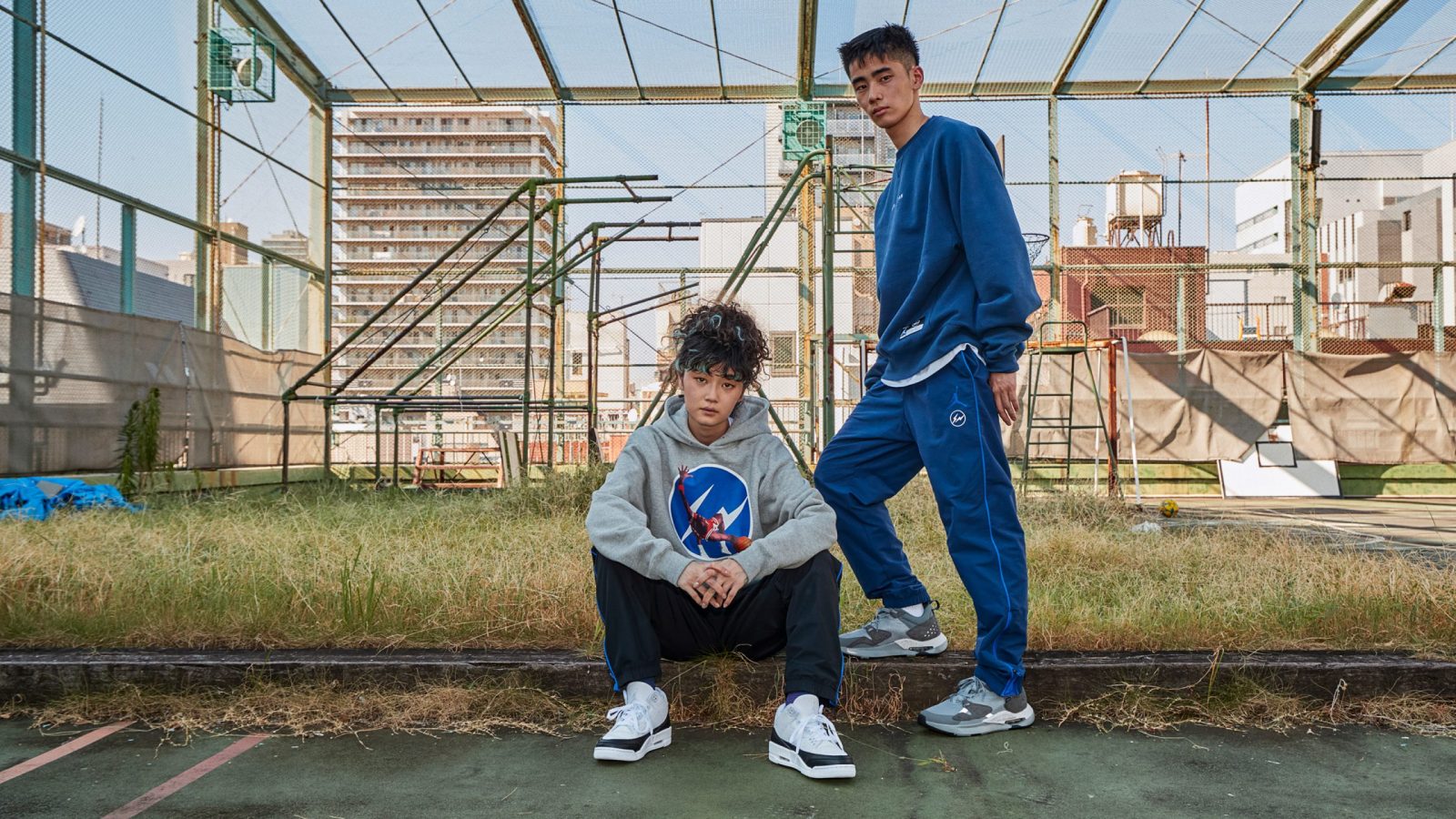 “I was looking at the vintage Jordan collections. I wanted to feel what the clothes looked like — the atmosphere and what it felt like to wear them then, including nylon tracksuits,” Fujiwara said. 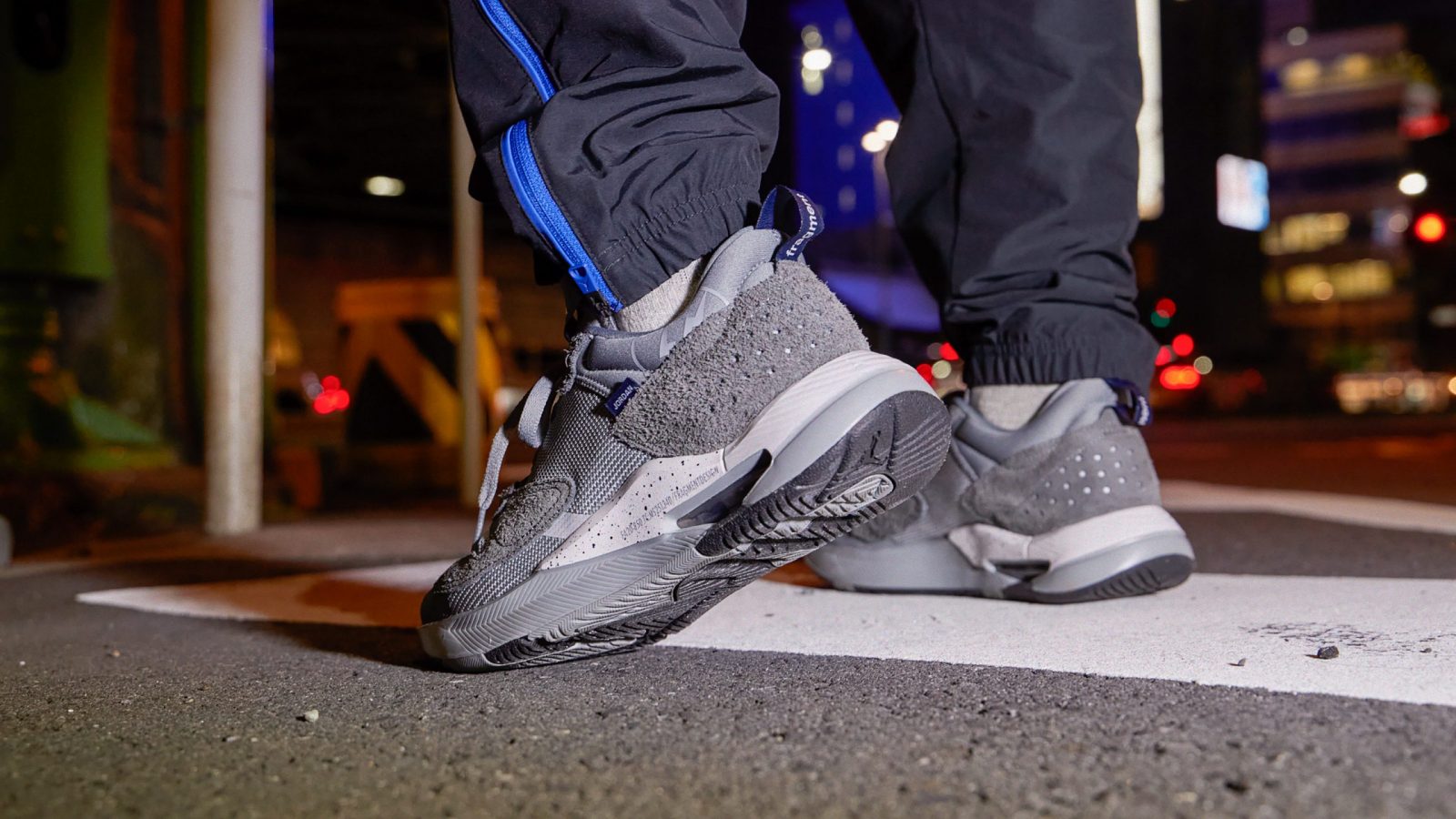 For the sneakers, Fragment focused on three models: the Jordan Cadence, Air Jordan III, and the upcoming Jordan XXXV. The Cadence takes on a tonal look with its neutral gray base, giving it a modern PE vibe that can go with any outfit. 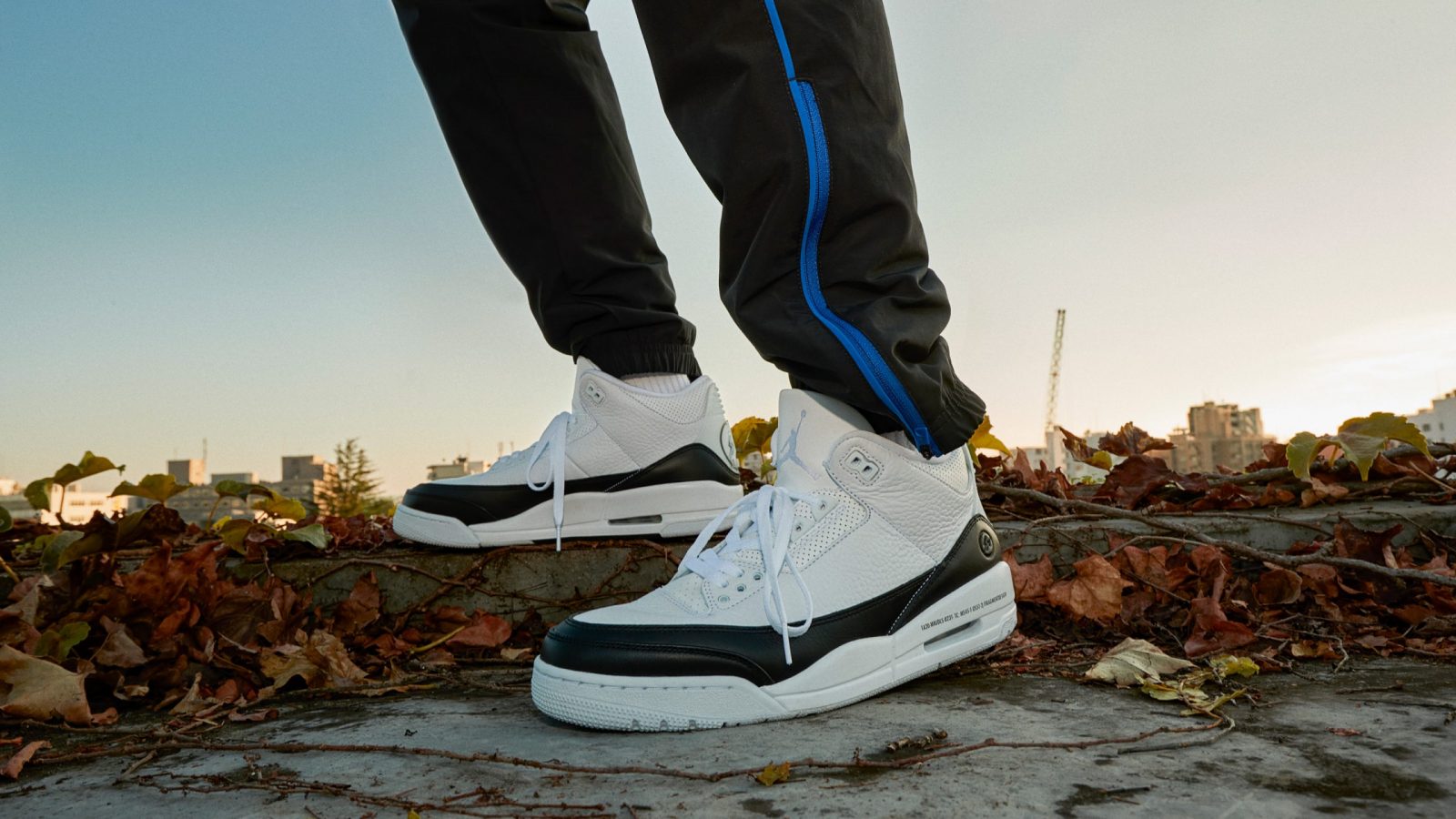 The Air Jordan III, on the other hand, goes for a minimalist look with a dominant white colorway that is complemented by black leather for the mudguard, with Fragment’s logo embossed on the heel. Making it unique is the heel tab, where you get Fragment’s logo that is readable behind a translucent Jumpman logo.

The upcoming Air Jordan XXXV will come in classic sports colors of black, blue, and white, and will feature the latest basketball innovation from Jordan brand.

The Air Jordan XXXV Fragment will launch on October 28 while the rest of the collection drops on September 17.