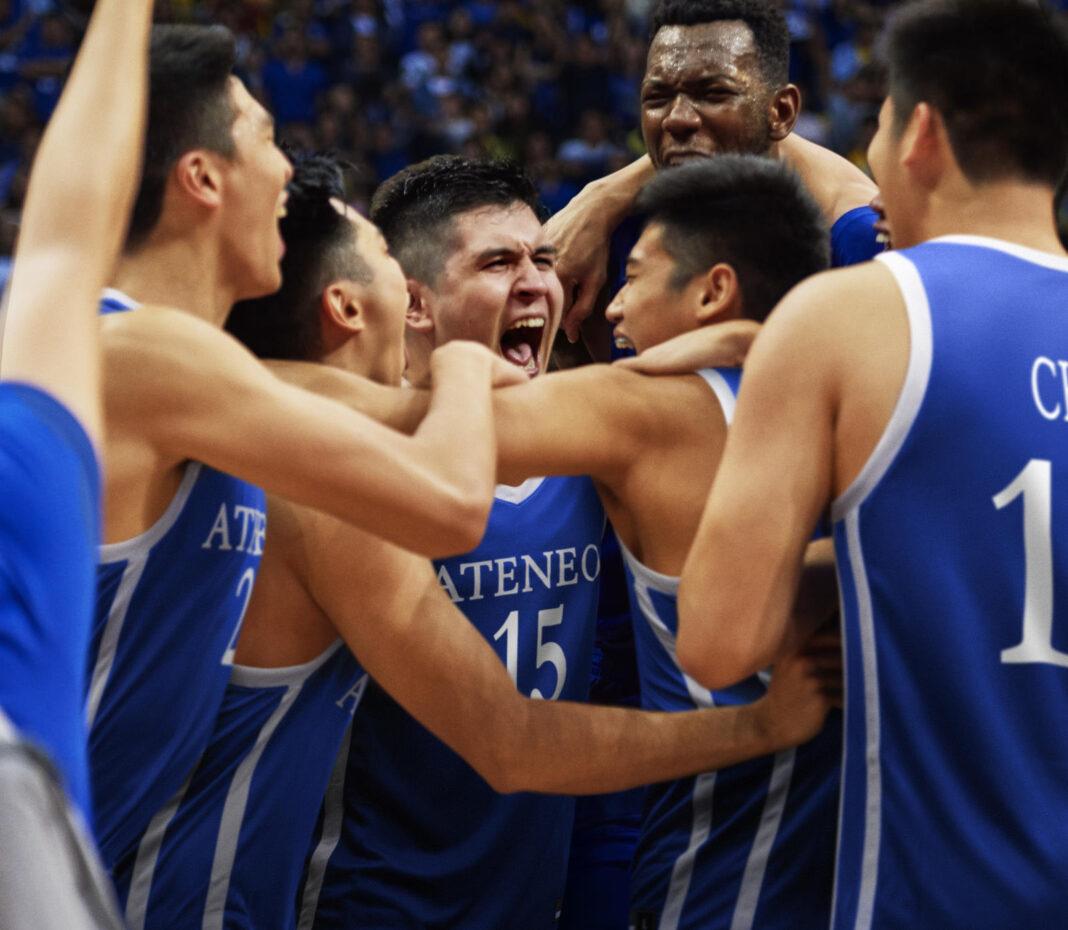 This is the stuff dreams are made of. Truly a first for the Philippines, Jordan Brand has just announced the Ateneo de Manila as the very first Southeast Asian university as a part of their Family of College Programs.

This partnership cements the Ateneo de Manila University (ADMU) as the first-ever Southeast Asian university to officially wear Jordan Brand sportswear. These pieces will be the official uniforms of the athletes during the 84th season of the University Athletic Association of the Philippines or UAAP.

Ateneo de Manila is known for its stellar performance in collegiate sports. If we’re talking stats, Ateneo has dominated consistently by winning 11 championships in the nation’s premier collegiate league, the UAAP, since joining in 1978.

Meanwhile, the Blue Eagles women’s basketball team boast of not one but two UAAP titles and five finals under their belt.

And if we’re on the subject of top-caliber athletes, they’ve got Ateneo alumni Kiefer Ravena, also the first Filipino Jordan Brand athlete and two-time UAAP MVP.

“It’s exciting to announce Jordan Brand’s only university partnership outside of North America, because there are few places in the world where basketball culture shows up like it does in Manila. It is so crucial to invest in young people, and in partnership with Ateneo de Manila University, we can inspire young people through our shared love of the game,” Jordan Brand President Craig Williams said. A Big Deal for the Philippines and Southeast Asia

This is definitely a sign and a shape of where the Philippines is headed for brand partnerships. We can see a bright future ahead for various universities wherein major brands could be knocking on their doors for possible team-ups or collaborations. To think that it’s a first not just for the Philippines but for Southeast Asia is totally a game-changer. “The partnership is a step in the right direction. The growth of the Jordan family from one athlete to a team shows the brand’s commitment to building a community in the Philippines and a long-term commitment to investing in youth,” Kiefer Ravena said.

In celebration of this said partnership with Ateneo Basketball, Jordan Brand is releasing choice pieces via the Jordan Manila Store in BGC. Included in the lineup are viewing parties for choice UAAP games, basketball clinics, and others to follow suit.

These include viewing parties for selected UAAP games and as well as basketball clinics for intermediate- to advanced-level players known as Jordan Flight Camps.

The Jordan x Ateneo Men’s and Women’s fan tees are now available in limited quantities at the Jordan Manila store, the Titan store in BGC and on Titan 22’s website.

In other news, looks like we’re getting more Kobe Nike sneakers after all!