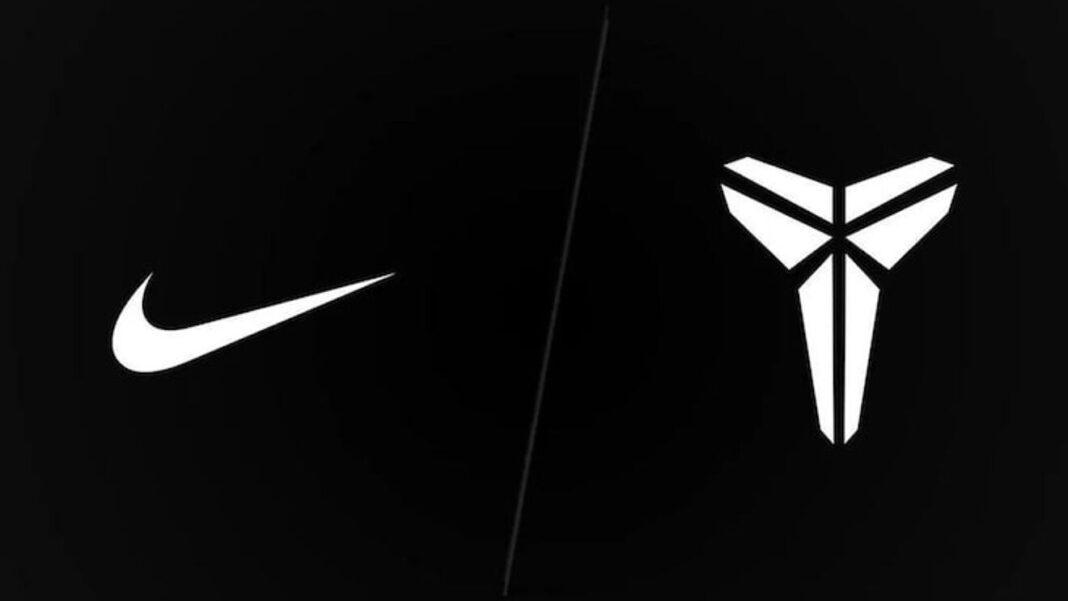 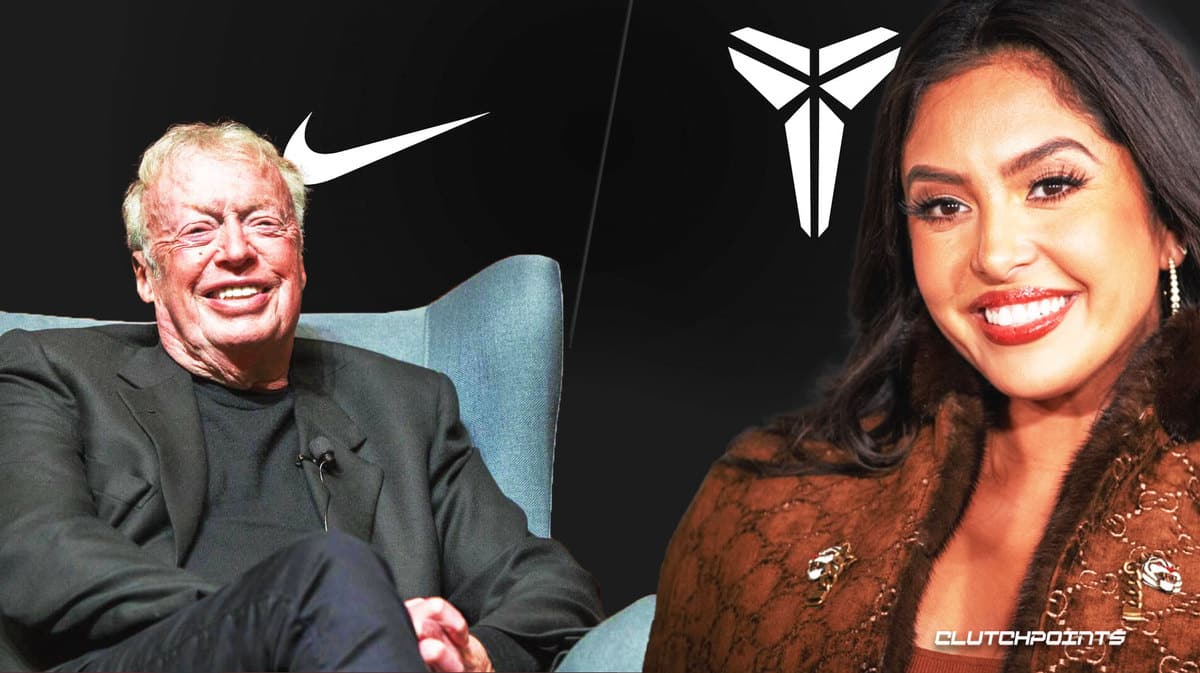 So the near impossible happened. Vanessa Bryant, wife of late Los Angeles Lakers Hall of Famer Kobe Bryant has finally reached a sweet spot of an agreement with Nike. This almost was never bound to happen, as Nike made sneakers dedicated to her daughter without her approval and as a result ended the deal.

But in the world of sports and sneakers, things do turn for the unexpected…

“We are so excited to announce our partnership with Nike is going to continue,” says Vanessa from an Instagram post last Thursday. 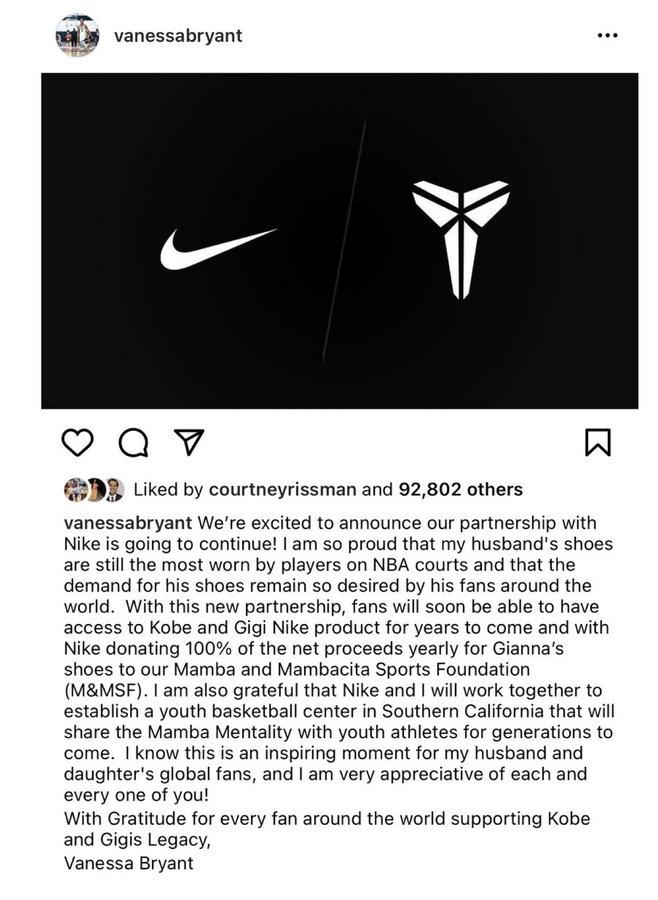 Kobe and his daughter Gianna “Gigi”, were unfortunately killed in a plane crash back in January 2020. 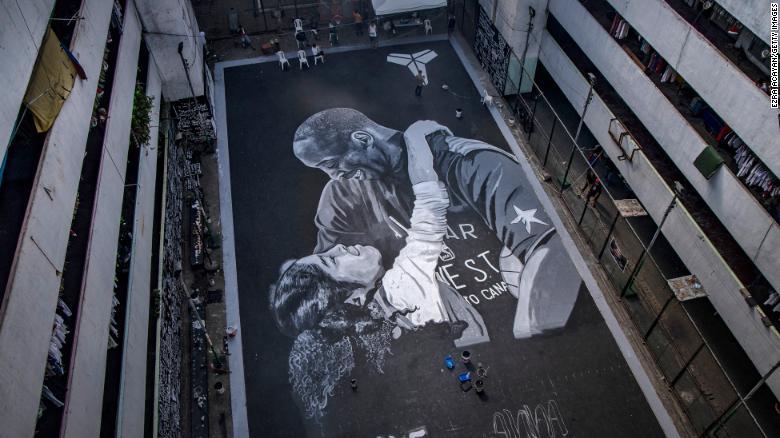 Nike also announced that they will work with Vanessa Bryant towards “a youth basketball center in Southern California that will share the Mamba Mentality with youth athletes for generations to come.”

The new agreement marks a turning point for Vanessa Bryant’s relationship with Nike.

So where does this lead? Remember Kobe had plans to step away from Nike and create a brand of his own? We still want to see that! Maybe Nike can ask Vanessa to show them prototypes of the said sneaker and just turn it to a Nike release? That would be something interesting and definitely a favor for the most diehard Kobe fans. 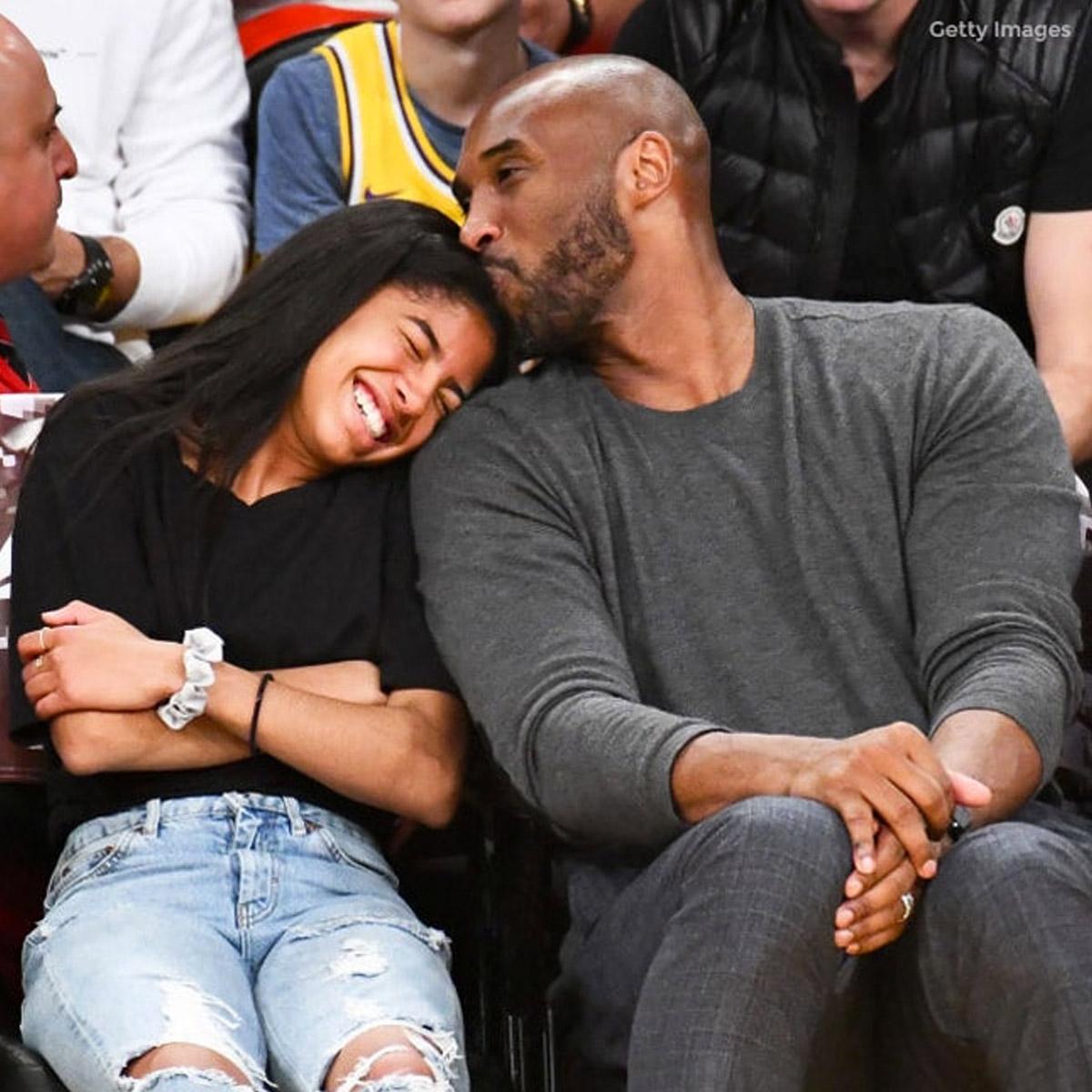 Speaking of Kobe, here are the 10 Best Nike Kobe Sneakers for you to catch up on.