Home Editorial Kendrick Lamar Studio Album Ranking: Which is the Best of the Best? 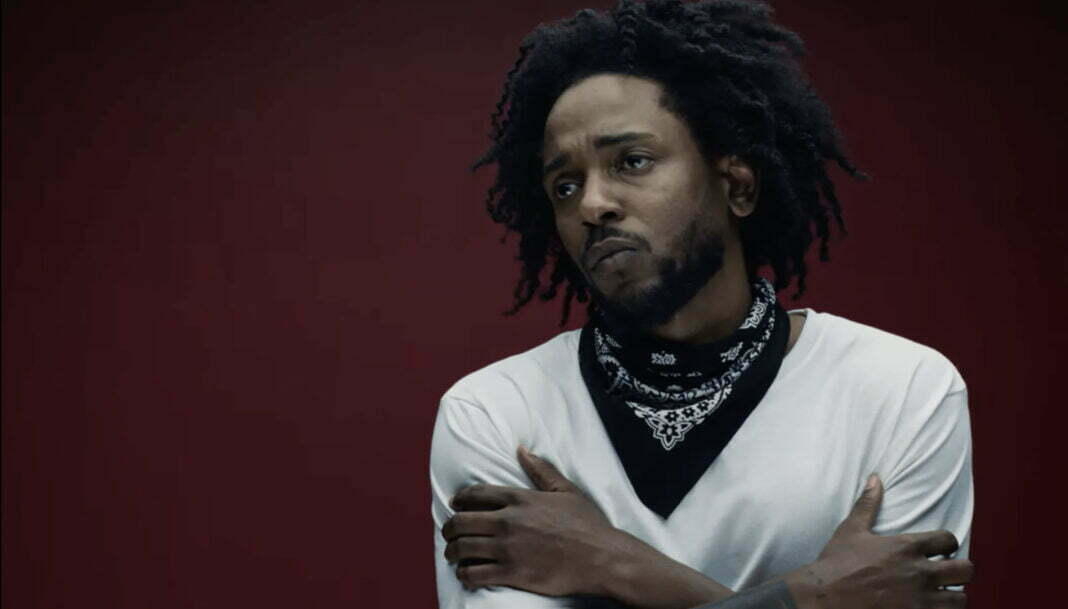 The five-year wait (or four if you include Kendrick Lamar’s work for the Black Panther Original Soundtrack) for a new album from Kendrick Lamar has been answered with Mr. Morale and the Big Steppers, and we undoubtedly agree that is one of the best (and possibly the best) album to come out in 2022.

In fact, if you look at Kendrick’s discography, he is living proof that quality matters more than quantity, with each of his studio albums carefully crafted to talk about both his personal struggles and his views on society.

While we’re at it here at This is Hype, we rank all five studio albums of Kendrick so far–and give our opinion on which is the best out of the best:

Kendrick Lamar Album Ranking (From 1 to 5): 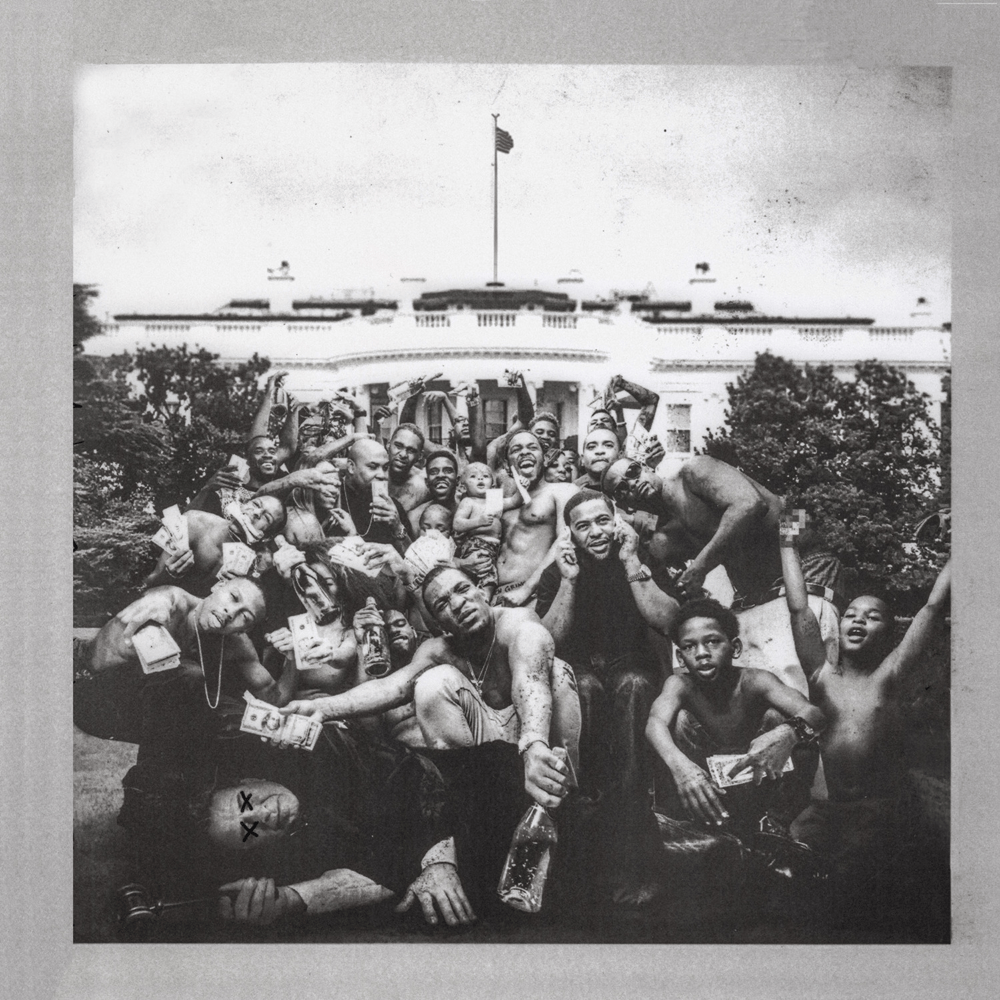 1. To Pimp a Butterfly

It’s crazy enough that the album cover of To Pimp a Butterfly involves Black people posing in front of the White House, and it’s even crazier that tracks like The Blacker the Berry send a chilling commentary about the fatal shooting of Trayvon Martin, with Kendrick ending the song on how it’s hypocritical to talk about Trayvon’s death without addressing all the killings within the Black community.

Aside from being a full-on social commentary about the Black community with songs like I and King Kunta, To Pimp a Butterfly was rightfully awarded Best Rap Album at the Grammys in 2016. 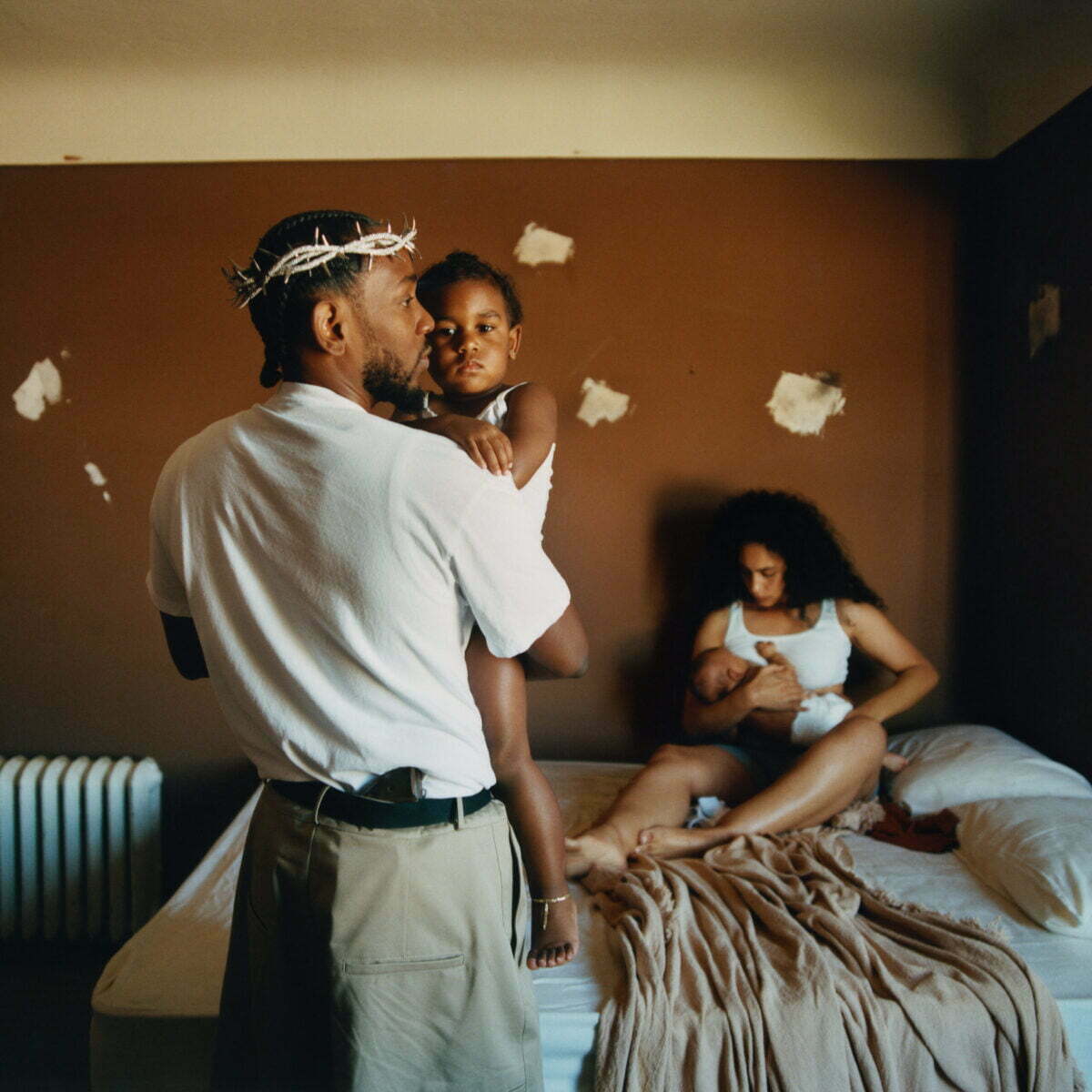 2. Mr. Morale and the Big Steppers

We gave Mr. Morale and the Big Steppers a solid 10 in our review, and we have plenty of reasons for it. With tracks like the graphic We Cry Together and the socially-relevant Savior and Auntie Diaries, Kendrick did take his sweet time (and deal with his writer’s block woes) to come up with a potential Album of the Year in the making.

There’s a saying that “the best things in life are worth waiting for,” and Kendrick’s fifth studio album nailed it to the core. 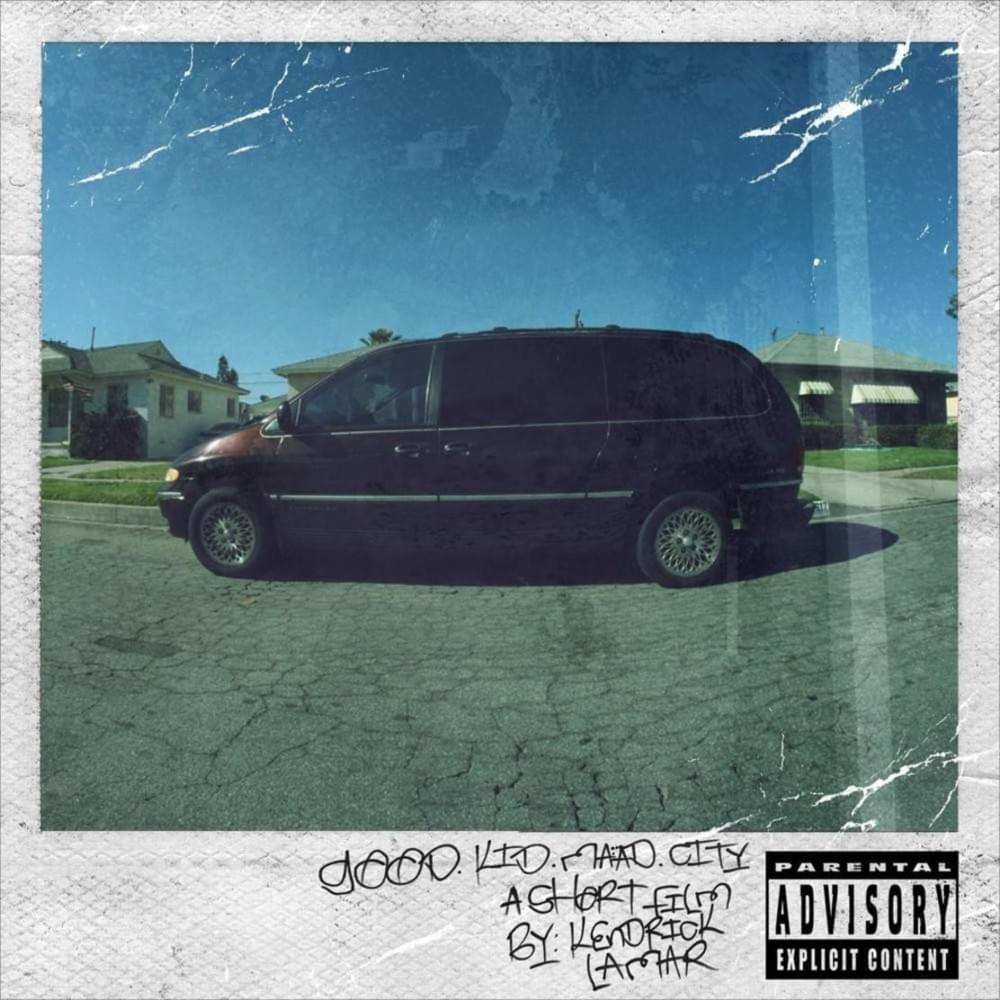 Kendrick’s third studio album featured multiple hits like Swimming Pools, Bitch Don’t Kill My Vibe, and Poetic Justice, but it will be best known for being robbed of Best Rap Album at the 2014 Grammys. For reasons we still don’t know up to now, the Best Rap Album in 2014 was given to Macklemore & Ryan Lewis’ The Heist.

That aside, we know what went down after that epic robbery moment at the Grammys–and we don’t need to emphasize further on that. 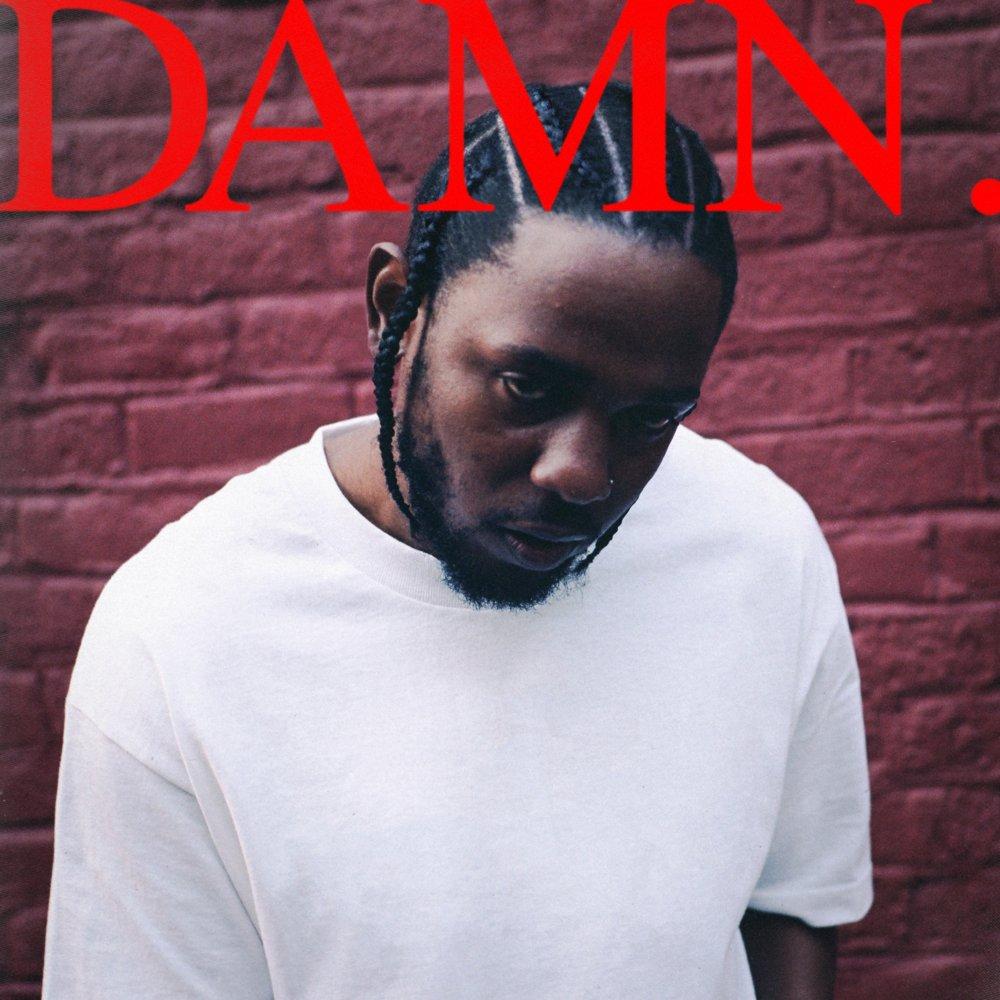 A lot of people might contest why we ranked DAMN. lower than Good Kid, MAAD City and Mr. Morale and the Big Steppers despite winning a Grammy. Our reason for this is that both GKMC and Mr. Morale are pivotal points in Kendrick’s career: the former officially recognizing him in the hip-hop game, and the latter being his much-awaited comeback.

Despite that, DAMN. has a number of memorable tracks like DNA, Loyalty, and Humble–with the latter being Kendrick’s first no. 1 Song on the Billboard Hot 100 as a lead artist. 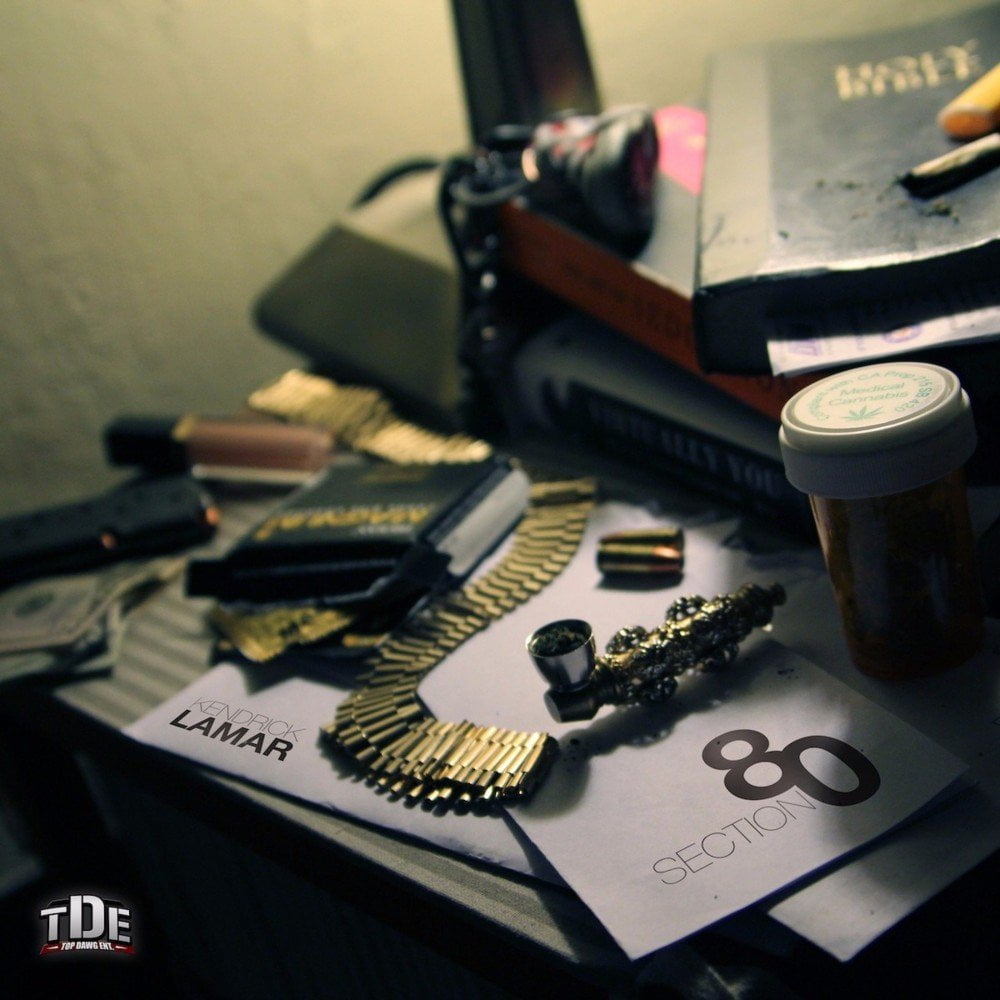 Don’t get us wrong: even if we rank Kendrick’s first official studio album at the lowest tier, it is nonetheless a gem on its own. It did have memorable hits like ADHD and HiiiPower, and Section.80 proves to be a good introduction to Kendrick Lamar’s creativity with his rap lines.

That wraps up our ranking of all the studio albums Kendrick Lamar has so far (we didn’t include Overly Dedicated since it’s technically more of a mixtape than an album). What do you think of our rankings?