Home Accessories Kyrie Irving Puts Own Nike Kyrie 8 Sneaker on Blast: ‘These are... 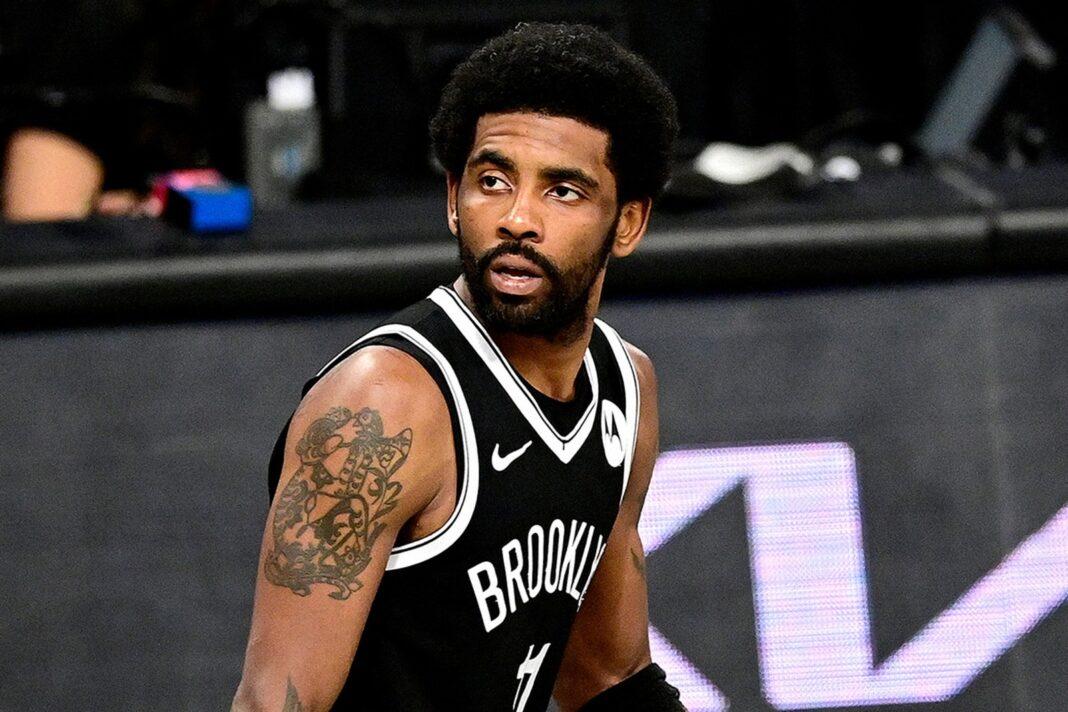 When a pro athlete’s name is placed on a certain product, it’s a given that the company got his blessings even before manufacturing it. Oftentimes, the athlete needs to give his seal of approval when it comes to releases. 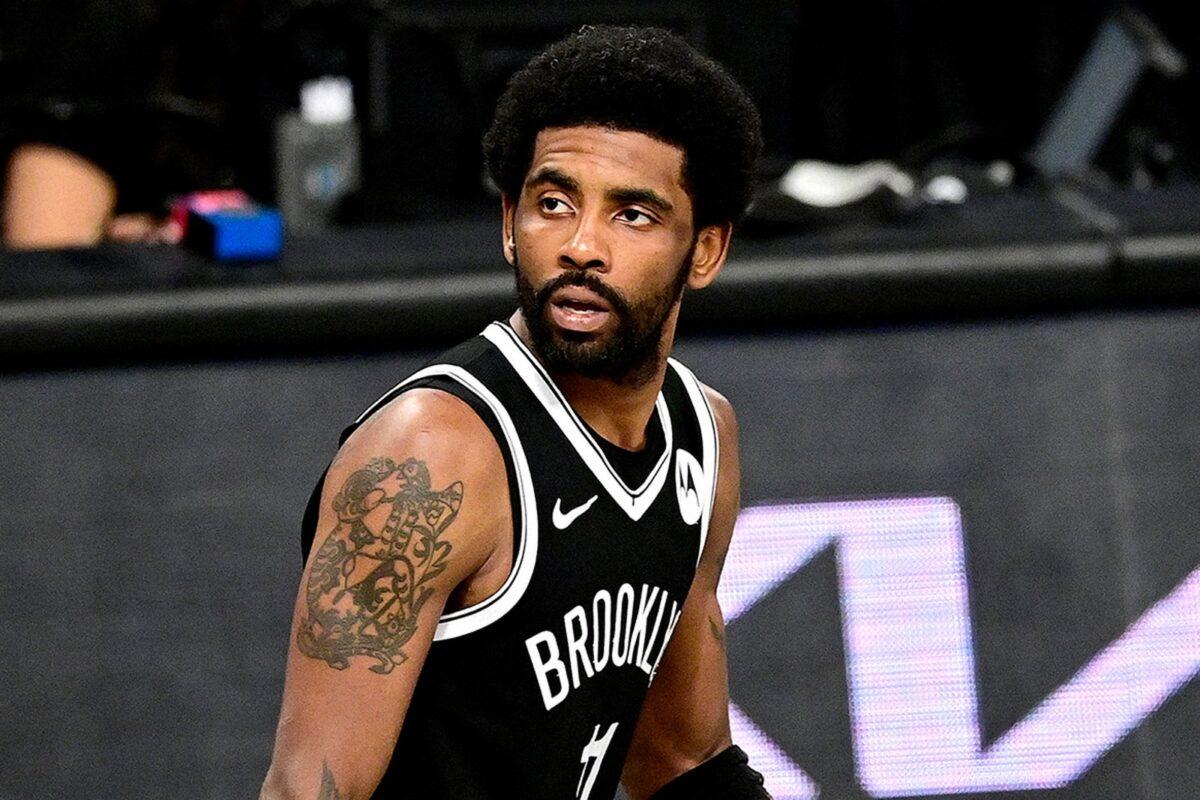 This wasn’t the case though with Kyrie Irving. Recently, he was given the surprise of his life upon finding out that the latest version of his shoe, the Kyrie 8, with Nike dropped without his knowledge. This just brings out the fact that not all athlete-brand partnerships can be as smooth sailing as others perceive it to be. Call it an emotional outburst but Kyrie Irving said it himself: ‘These are Trash.’

A representative for Nike didn’t immediately respond to a request for comment.

The upcoming Kyrie 8 was leaked online just this Wednesday much to the dismay of the player. It’s a shoe decked in black and silver with the Nike Swoosh described as the latest iteration of Kyrie’s signature shoe. 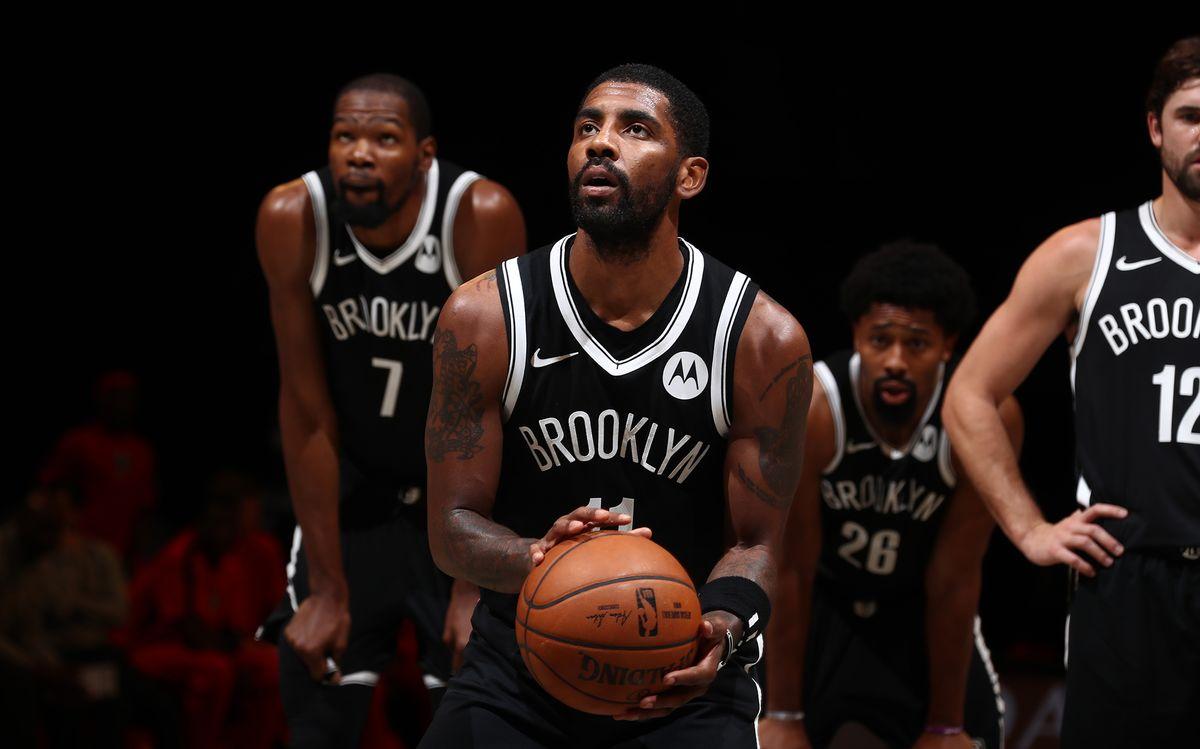 A seven-time NBA all-star playing for the Brooklyn Nets, Irving signed with Nike in 2011.  Nike has sold many versions of Kyrie-branded shoes since they debuted in 2014.

This may be just a small misstep from a long-lasting partnership, and we hope Nike and Kyrie settle the matter soon.

We sincerely hope that this doesn’t create a huge dent in an otherwise beautiful sponsorship deal. Can you imagine Kyrie without Nike vice-versa? They’ve made a lot of nice pairs together and we just wish both of them could reach a compromise in case it boils out of proportion.

In other news, Metallica celebrates their 30th year in the music biz with a nice collaboration with Vans.