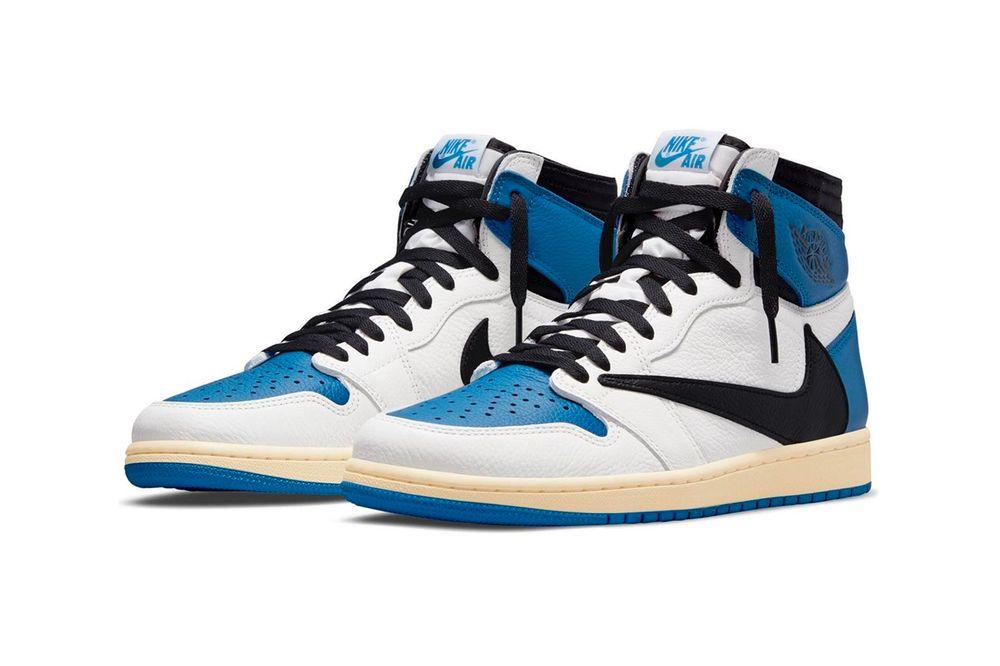 Without a doubt, the Fragment x Travis Scott Air Jordan 1 High is one of the most coveted sneaker releases this year. Making its drop last July 30, the much-hyped sneaker has been embroiled in controversy.

If the crazy average StockX prices of around Php 165k is not enough, the controversy on this sneaker, particularly in the Philippines, is how some slots were forfeited.

Disqualifying confirmed slots is not a new thing, as retailers would disqualify these reserved slots when they found evidence that the customer purchasing the said sneaker have an intent of reselling it. What is even controversial are rumors that Jordan Manila did disqualify those who received a confirmation for the Fragment x Travis Scott Air Jordan 1 High because the staff wanted to resell the sneakers themselves.

That is a big accusation especially since this became an issue when some influencers (like Kiefer Ravena) got their hands on the Air Jordan 4 Manila without joining raffles. In addition to that, we have yet seen solid evidence that the people behind Jordan Manila are intentionally forfeiting confirmed slots so that they can have the pairs for them to resell.

On a global scale, the controversy with the Fragment x Travis Scott Air Jordan 1 High drop is much worse, as bots were reportedly able to cop multiple pairs of the highly-coveted pair. This obviously made a lot of sneakerheads frustrated, as trying to purchase hype sneakers for retail is near impossible especially with 1) bots messing up the system, and 2) store staff intentionally backdooring pairs for their own benefit (this has to be proven still, however).

The controversy behind the sneaker’s drop comes at a rather awkward time for Nike, especially since then-Vice President and General Manager of North America Ann Hebert resigned a few months ago after it was proven that her son uses her position for his reselling business.

What’s our take? While raffles historically give you a very low chance of copping a coveted sneaker, stores and sneaker brands need to step up further to combat these controversies for some drops.

StockX and reseller culture will always stay whether you like it or not, but at the end of the day, it is still up to the brands to dictate how their sneakers (and apparel, to an extent) should drop. I’m sure these brands are annoyed at how people would opt to flip their products for ridiculously high prices, and maybe they should think of more unconventional ways to ensure that their coveted products will not be as controversial as this recent Travis Scott drop.