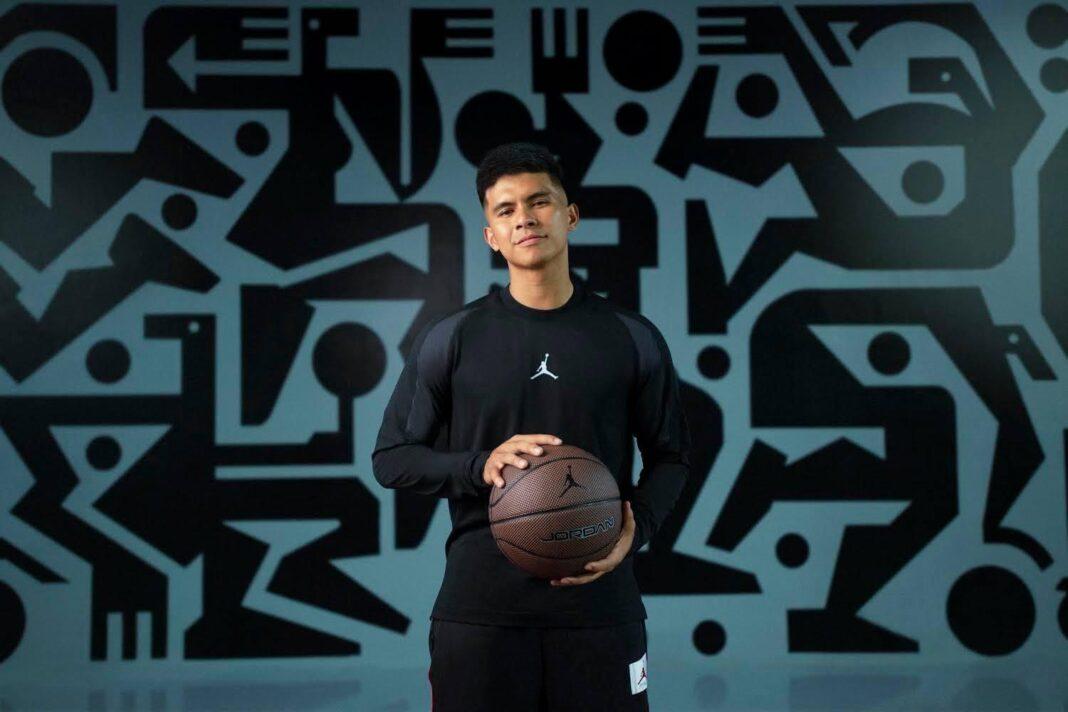 When it comes to the love for the Jumpman, Pinoys are definitely one of the biggest purveyors of sneakers from Jordan Brand. Everyone—from casual sneakerheads to athletes—love to rock sneakers from the Jumpman from time to time.

2021 is definitely an exciting time for Filipinos, as Kiefer Ravena is officially the first Pinoy to be signed under Jordan Brand. 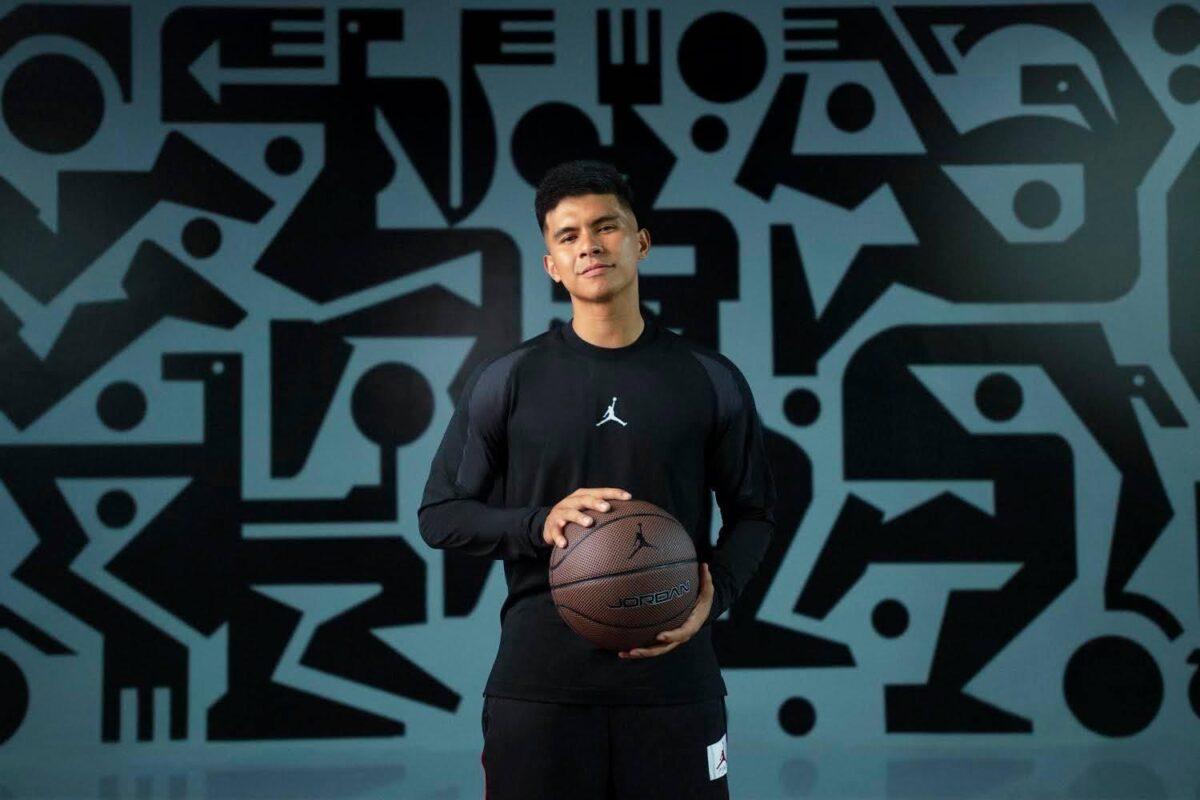 “I still can’t believe that I’m part of the Jordan Brand Family,” Kiefer said in his Instagram post, adding that this rare opportunity is pure Pinoy pride as he is the first Filipino to join the Jumpman family.

“Being in the same family as MJ and so many other names synonymous with greatness—I want to be a part of that. Being in the Jordan Brand family motivates me because I know I’m joining something special,” Kiefer adds in his official statement on joining Jordan Brand.
While being one of the first to rock the limited edition Air Jordan 4 Manila was a sign of good things to come for the Phenom, Kiefer has made a name for himself in basketball, starting with his UAAP career for Ateneo Blue Eaglets and Blue Eagles. He brought the Blue Eaglets to a 3-peat championship from 2008 to 2010 and was part of the Blue Eagles’ back-to-back wins in 2011 and 2012.
Kiefer has received several accolades in his UAAP career that include UAAP Juniors Finals MVP (2009-2010), UAAP Season 74 Rookie of the year, and UAAP Season 77 and 78 MVP. Aside from UAAP, Kiefer has also won Gold Medals as part of Gilas Pilipinas for the Southeast Asian Games.