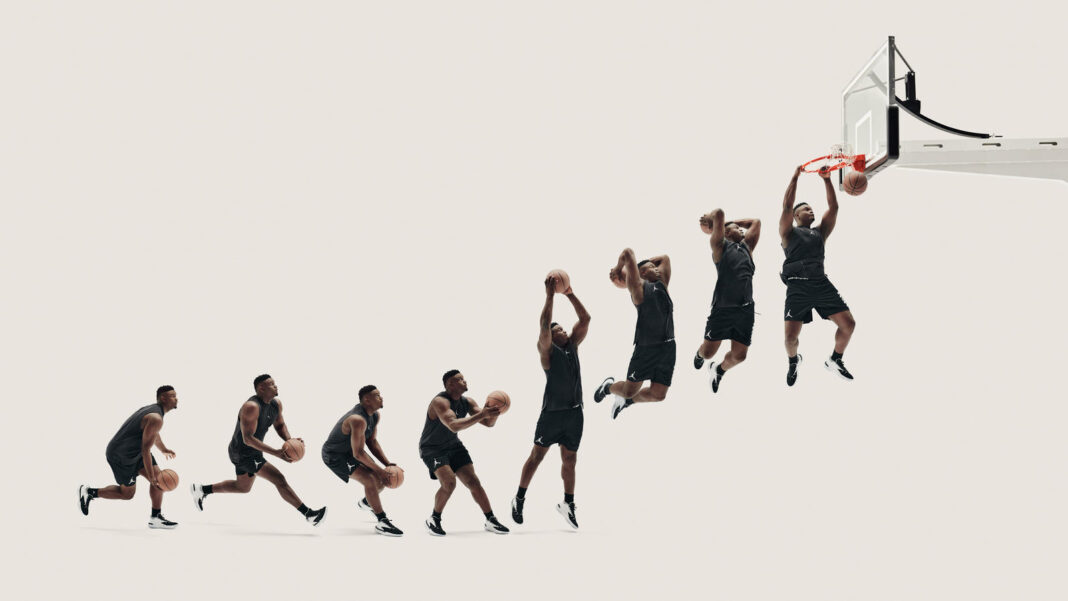 ‘Once in a generation’ basketball players are very rare to come by or witness. LeBron James earned this title way back in high school as he had unseen dominance at such a young age. More than a decade later, Zion Williamson also came into the picture. Towering over all of his opponents and teammates, Zion quickly gained recognition for his speed and explosiveness despite his huge frame. Such playing style deserved a sneaker and Nike got it done with The Zion 1. 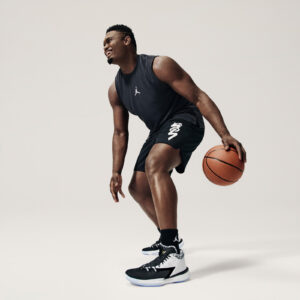 The Zion 1 is Williamson’s first signature sneaker ever and is a product of Jordan Brand. Directly based on Zion’s playing style, the sneaker was:

“designed for the transcendent athletic possibility of the power forward’s game.”
-NIKE

The creation process of the shoe began not long after Zion signed with Jordan Brand in July of 2019. With other great athletes also signed to the Jumpman having their own sneakers such as Russel Westbrook, Carmelo Anthony, and Chris Paul, Zion Williamson not only strives to follow in their footsteps but also to create his own path. 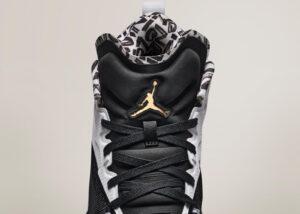 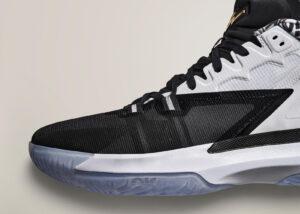 As much as the advanced technology found within this signature shoe is worth commending, the colorway plays an equally important role as it tells a part of Zion’s story. As the sneaker was officially unveiled, four different colorways have been teased to release with a retail price of $120 (~Php 5.8k). 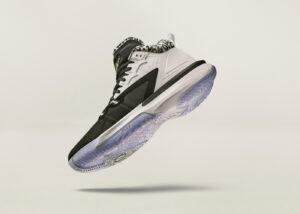 The ‘Gen Zion’ colorway serves as the frontrunner of the collection. For Zion, the sneaker’s colorway represents his solid base of family and friends. Despite making it to the NBA, he stays grounded in his home base as his foundation. This colorway is set to release on April 23. 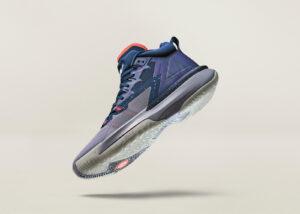 The ‘ZNA’ colorway represents the dual qualities that define Zion’s game as he is able to be both powerful and graceful, strong and smooth, understated and dominant. The sneaker boasts meteor designs, a foreshadowing of the basketball star’s rise. This colorway is set to release on May 5. 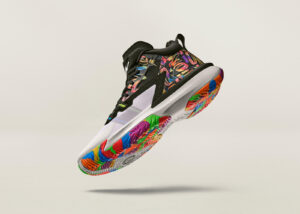 Holding great relevance is the ‘Noah’ colorway. This iteration is inspired by Zion’s younger brother and the doodles he made when visiting Nike’s world headquarters. Because of the strong relationship between the two brothers, Zion had to make sure one colorway was dedicated to his little brother, Noah. This colorway is set to release on May 19. 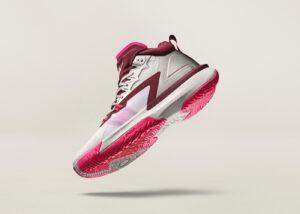 Having grown up in South Carolina, the ‘Marion’ colorway pays homage to Zion’s home. According to Williamson, where he grew up is what made him who he is today having learned the value of family, friendship, and hard work. This colorway is set to release on May 26.

What are your thoughts on this upcoming release? Let us know! To check out other big news at Nike, head over to this article as we Look Back at the 10 Best Nike Kobe Sneakers.