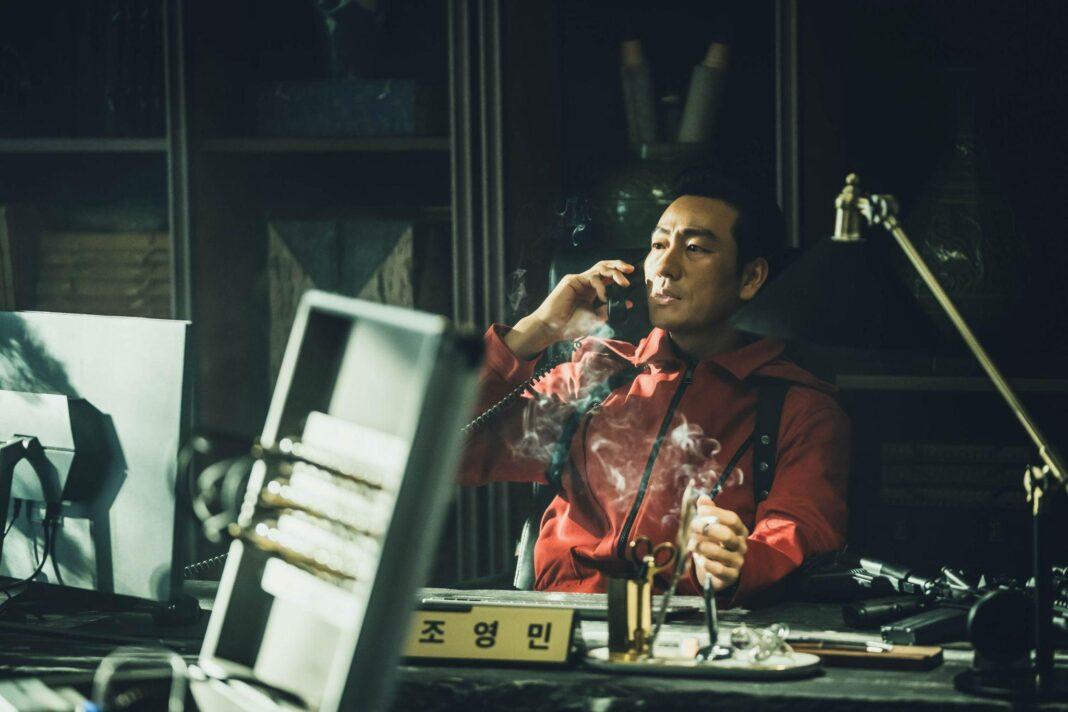 As we wait for the premiere of Money Heist: Korea – Joint Economic Area, Netflix gave a closer look at the cast members and their roles in the upcoming KDrama TV series. Let’s five in: 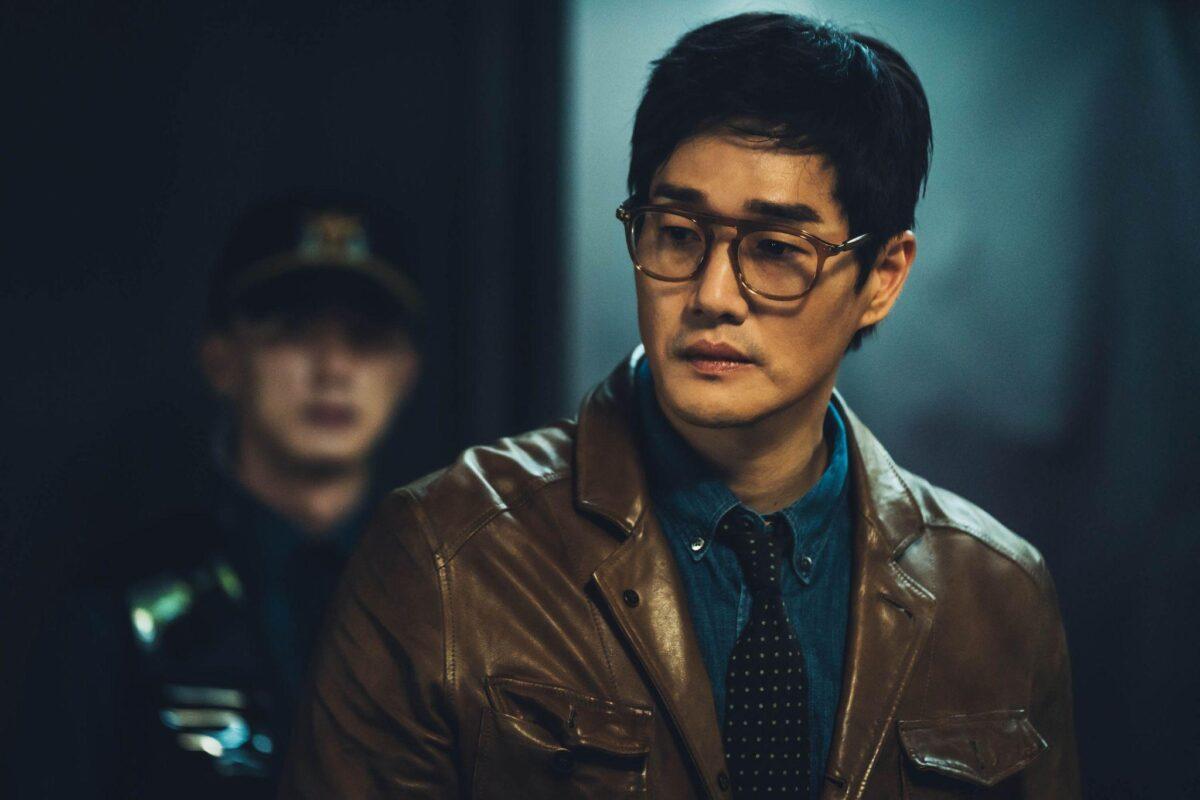 Leading the heist is The Professor, who is played by Yoo Ji-tae (from Healer and Mad Dog). He is best described as the mastermind who is responsible for organizing details and recruiting thieves from North and South Korea. You read that right: Money Heist Korea will involve the entire Korean peninsula, so you know that this series is going to be very interesting. 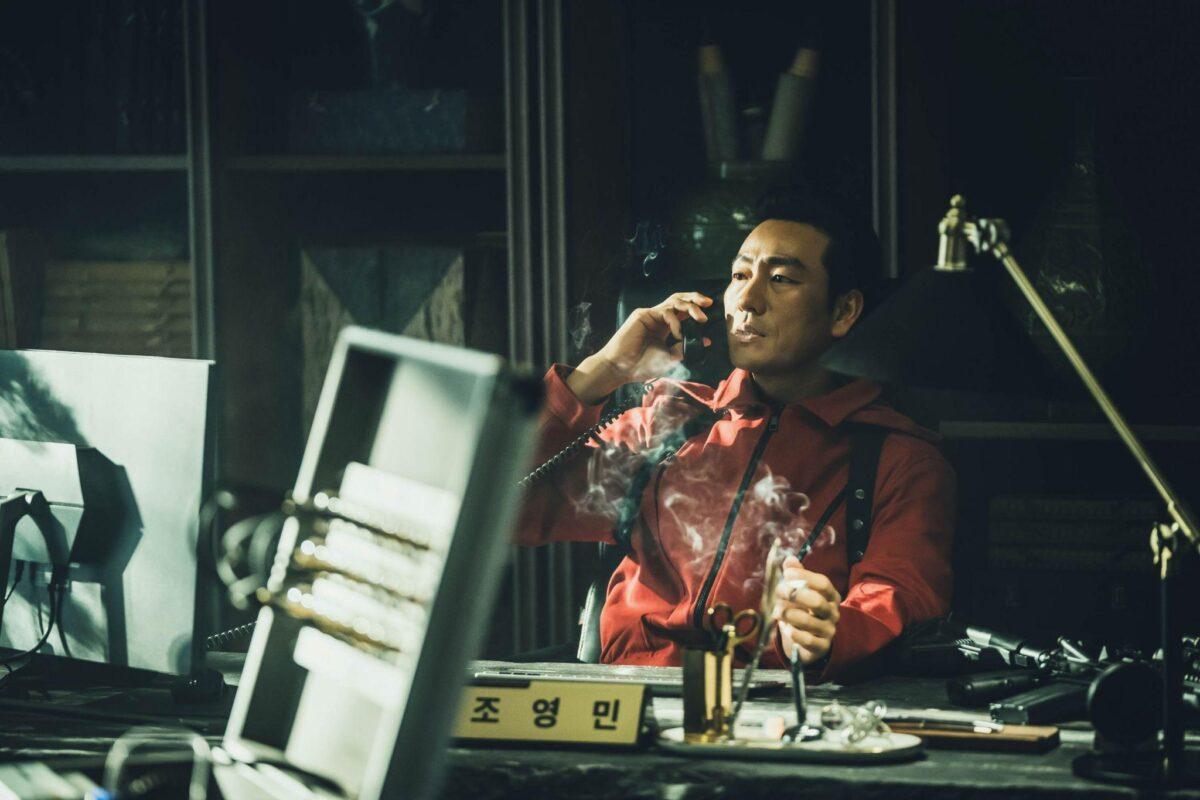 Park Hae-soo, who we all know for his role as Cho Sang-woo/Player 218 in Squid Game, takes on the role of Berlin, who is described in the KDrama series as “a North Korean who spent 25 years in a concentration camp.” Given his role in Squid Game, it will be interesting to see how Hae-soo will play the role of a field leader who believes total control over people can only be derived from fear and division. 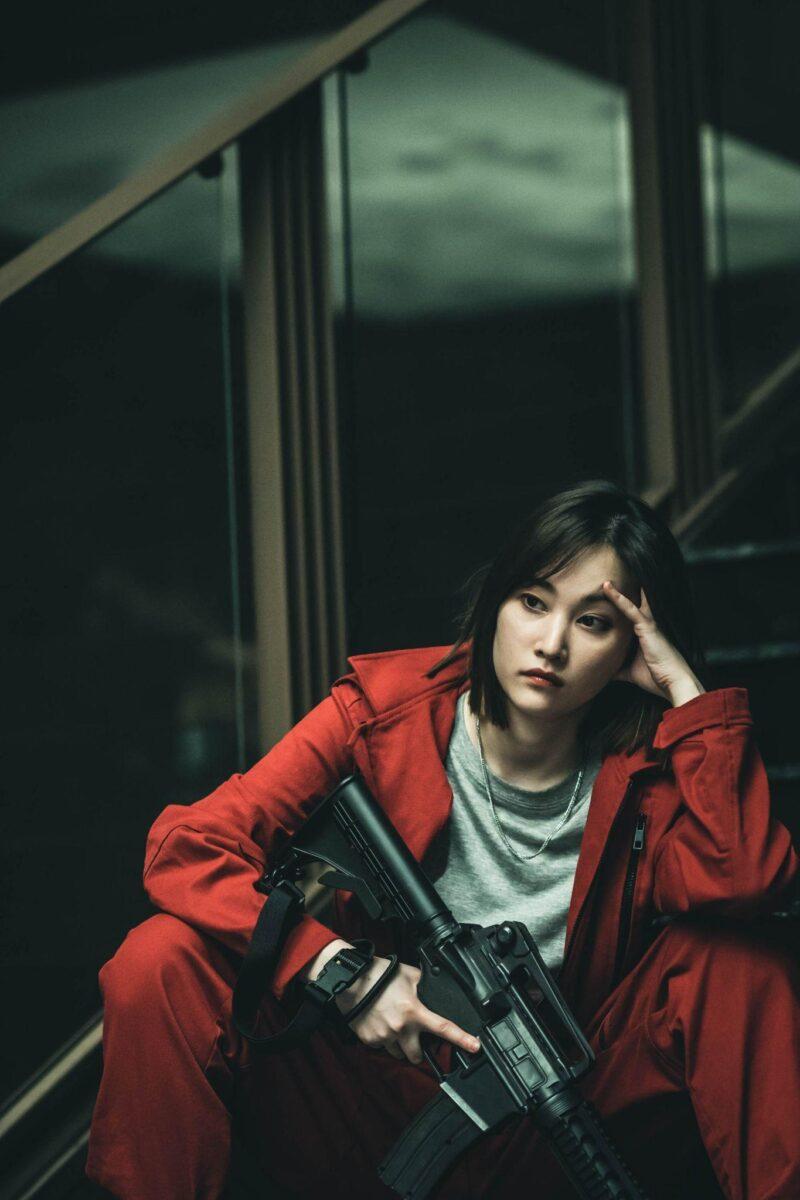 Taking the role of Tokyo is Jun Jong-Seo (from The Call and Burning), who is a North Korean who immigrated to South Korea with a “Korean Dream” when the borders opened. Realizing that South Korea is the opposite of what she expected, The Professor recruits Tokyo for his grand master plan, with Tokyo having strong faith in him. Tokyo’s role is described to be important as “a character whose every decision changes the entire flow of the game.”

Taking the role of father-son duo Moscow and Denver are Lee Won-jong and Kim Ji-hun respectively. Moscow is a South Korean miner who dreams of a normal life with his son Denver while being responsible for digging the grand exit of the heist. Denver, on the other hand, is a former backstreet gang member, who will show his own emotional, sexy, yet friendly characteristics throughout the series.

Model Jang Yoon-ju plays Nairobi, who is described as a South Korean swindler who is an expert at making counterfeits. Playing Rio is Lee Hyun-woo, who is a former medical school dropout who is now the genius hacker of the crew. 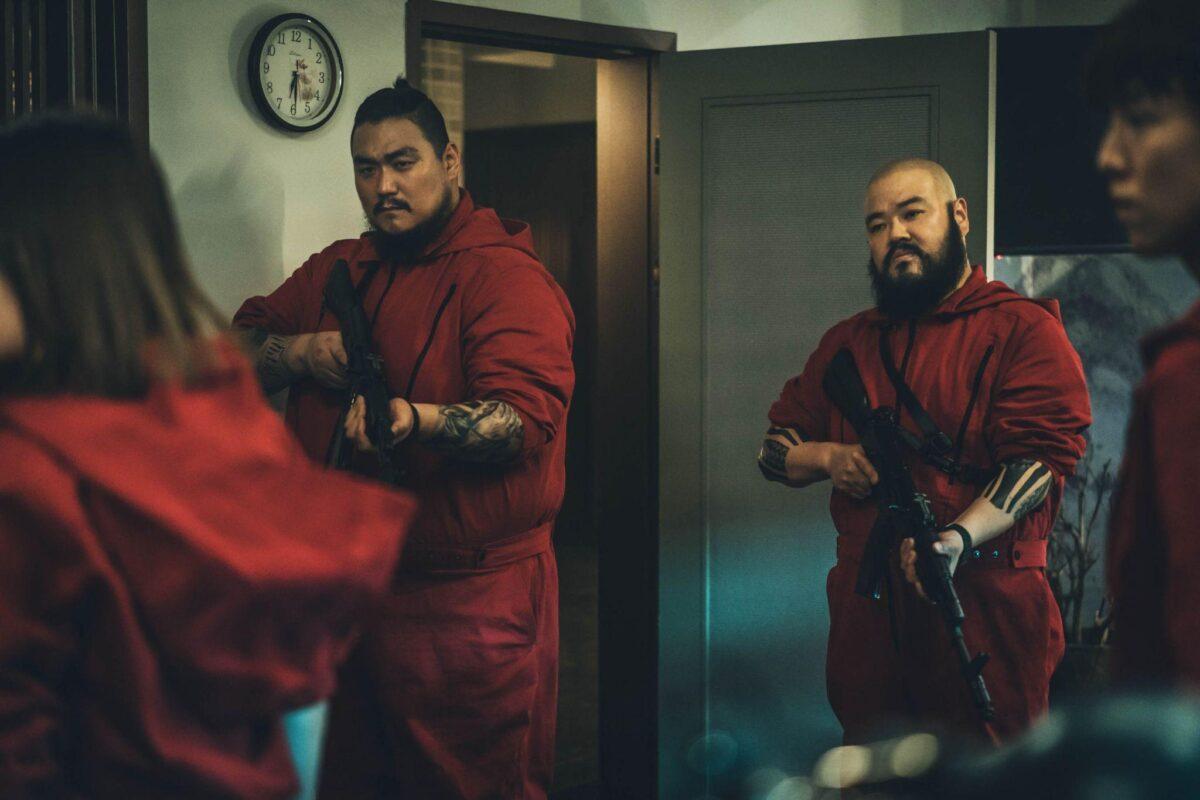 Completing the gang are Kim Ji-hoon as Helsinki and Lee Kyu-ho as Oslo. While both are ethnic Koreans, being former members of a Chinese gang gives them a crucial role of managing the team’s arsenal.

That sums up the key cast members of Money Heist: Korea – Joint Economic Area! are you excited for this KDrama TV series?