Home Streetwear Sneakers Yes, this Air Force 1 Low is Based on a Co.JP Model 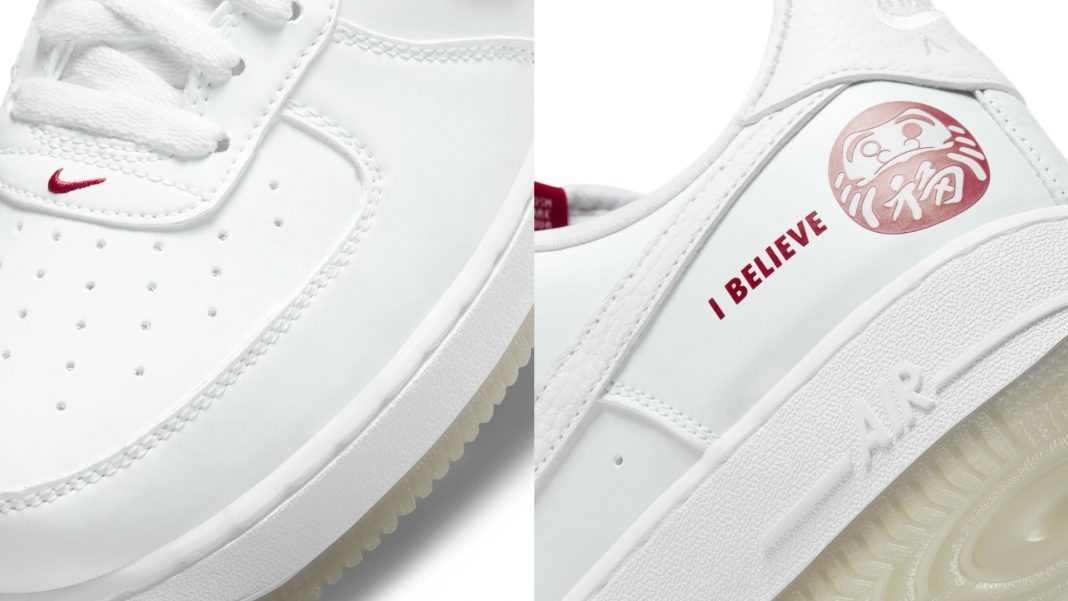 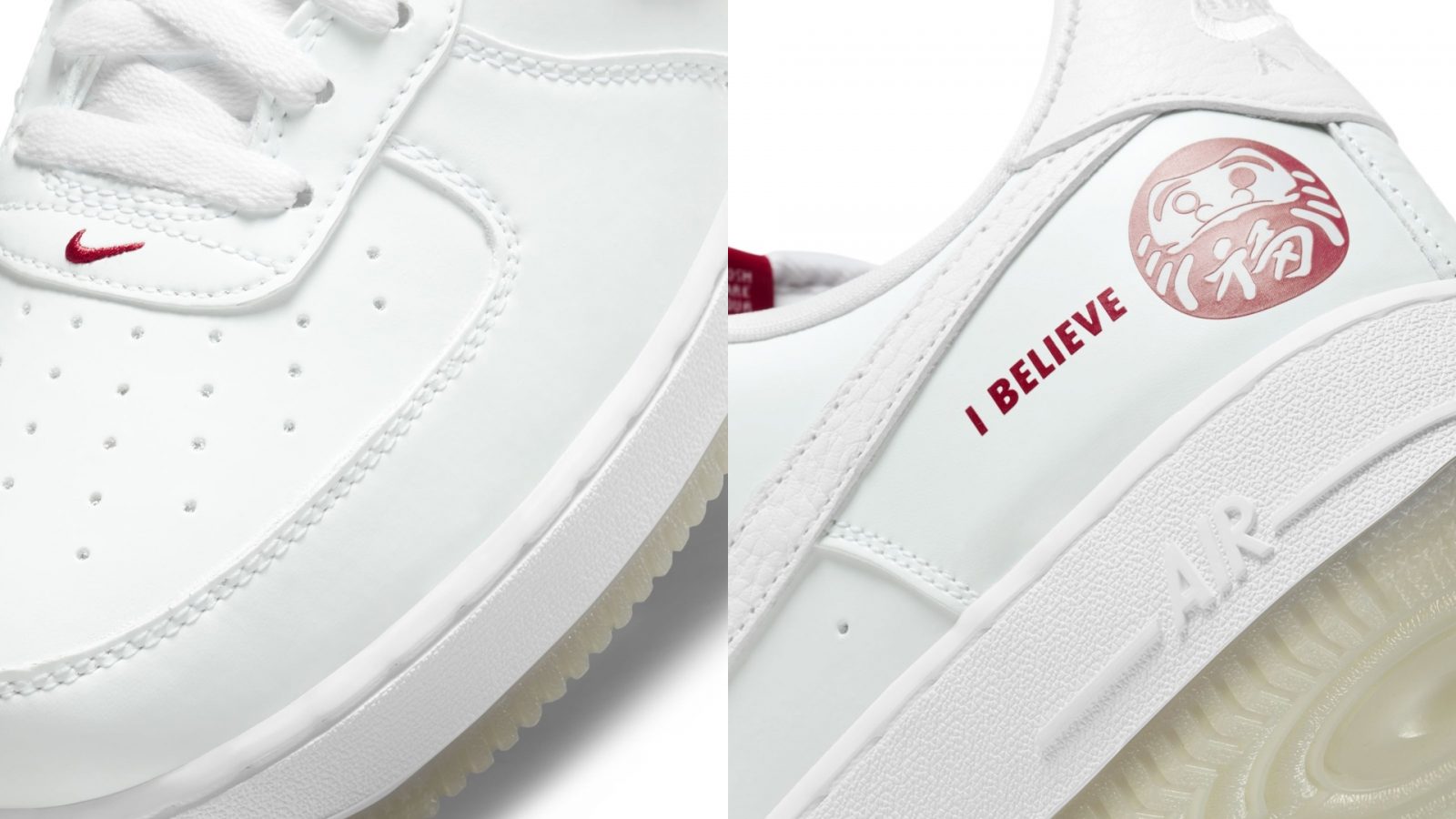 2020 (and part of 2019) is an interesting time for Swoosh fans who are fond of the brand’s Co.JP releases. These include bringing back early 2000s classics like the Plum Dunks, Metallic Silver Air Jordan 1s, Hong Kong Air Force 1 Lows, and many more. Nike is digging deeper into the Co.JP apparently, as this “I Believe” Air Force 1 Low is set to come back. 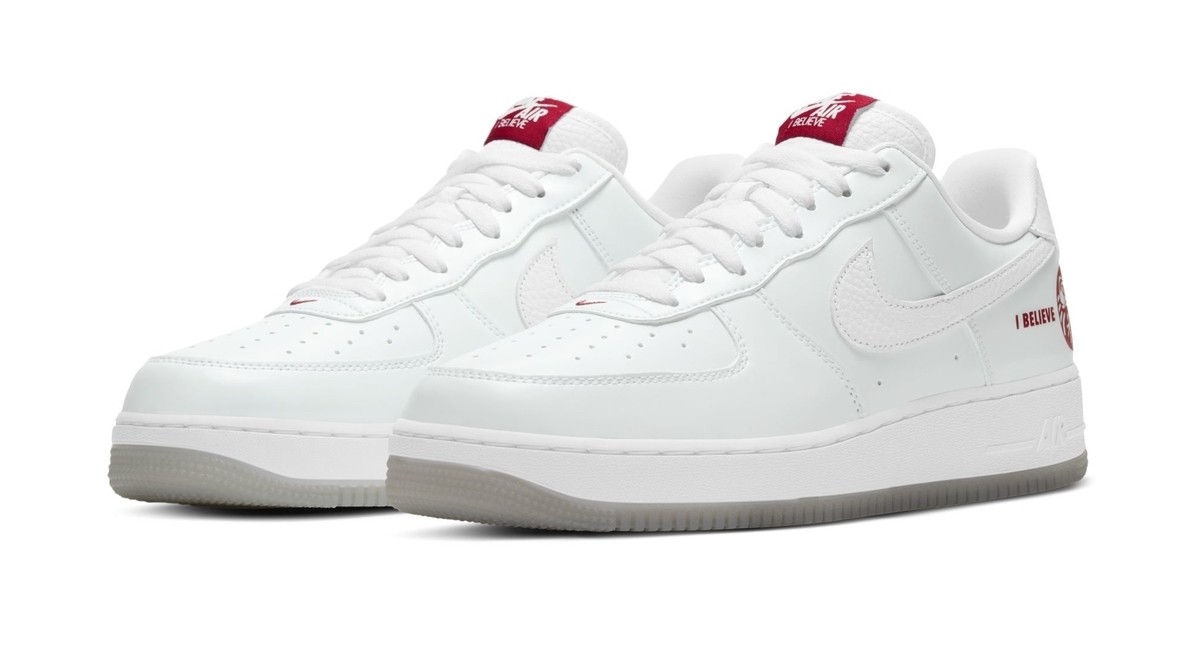 A pair that was exclusive to Japan in 2002 to commemorate the FIFA World Cup, the phrase was used by fans to root for the Japanese National Team. While having a dominant white colorway, what makes it stand out is the I Believe branding on the side along with a graphic of the Japanese Daruma doll. 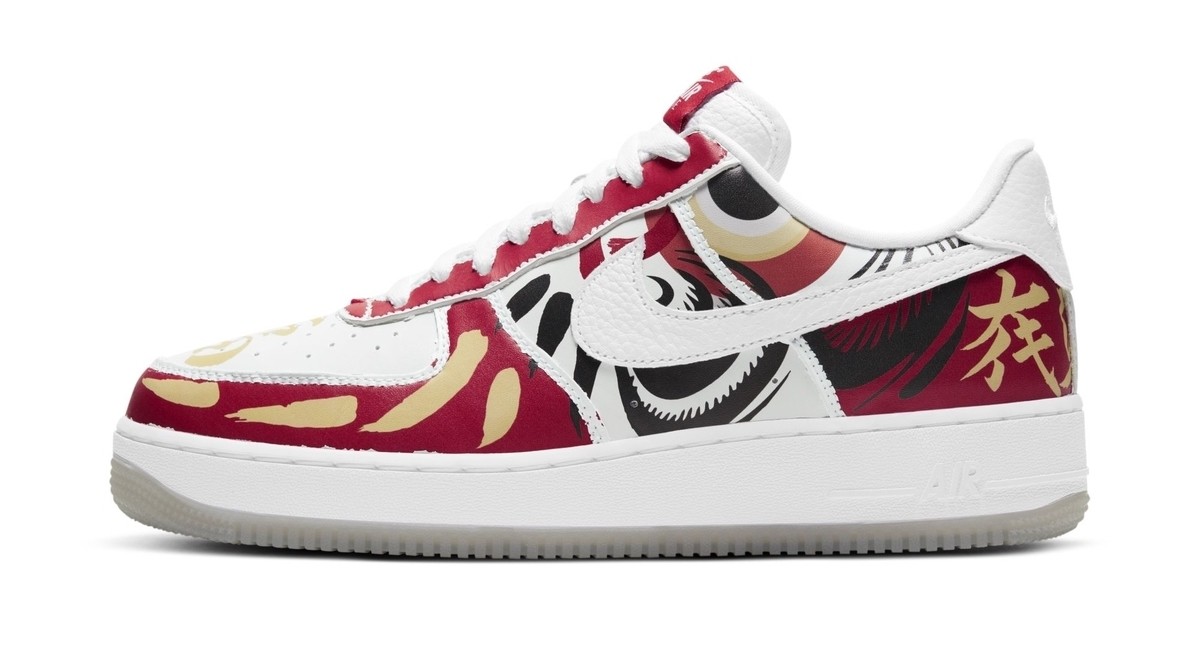 For 2021 (since it is less likely to be a 2020 release), the updated version comes with tear-away panels that reveal a Daruma Doll-themed graphic underneath—which is similar in approach as with the Silk CLOT Air Force 1 and Paranoise Air Force 1.

While there’s no word as to when they will drop, our educated guess is that they might release next year during the (delayed) Tokyo Olympics.