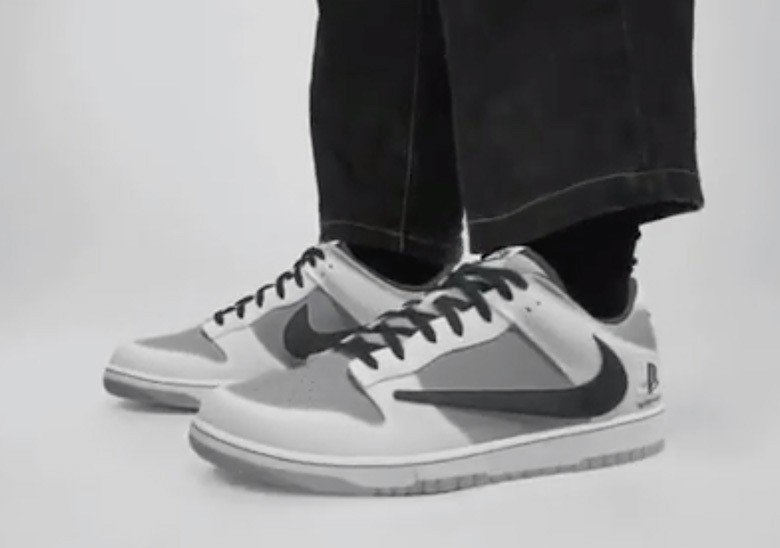 Travis Scott is a perfect case study when it comes to further popularizing something that’s aleady popular. From Nike, to Fortnite then McDonalds and then a Playstation X Nike collab? The guy is out to get more paper! 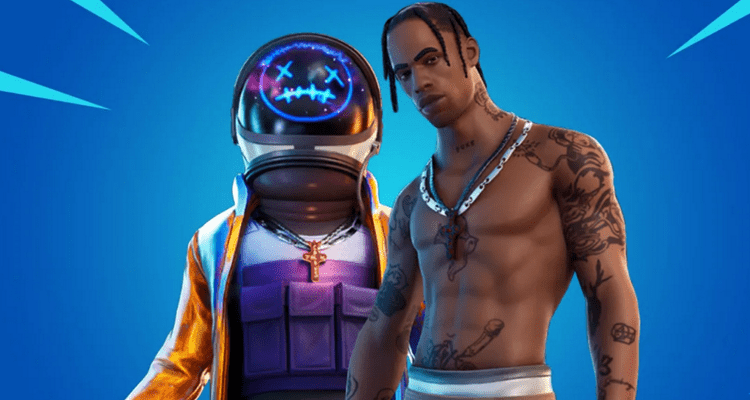 These teasers of unreleased Cactus Jack sneakers are on the up and up. Fresh from his “Franchise” MV, he just teased on what seems to be a reverse take on his iconic Jordan 1.

Fresh off a new ad for the Sony Playstation 5, from the Sony Interactive Entertainment HQ, the employees are actually representing Cactus Jack stuff. The best of it is a reveal of a Nike Dunk collab.

Using his trademark swoosh, the sides are dedicated to the Playstation logo. The video is in black and white though which hardly gives us a clue on the shoe’s colorway.

As you all know, the legendary Air Force 1 Playstation is an already grailed shoe among the savviest of collectors. It’s a shiny and sexy shoe for the time. Will Travis Scott’s collab come close to its near untouchable state and price? 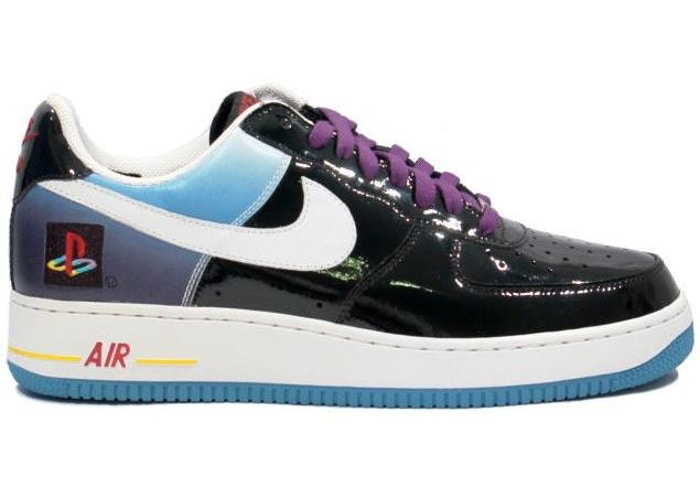 Those who just dream of getting the PlayStation Air Force 1s can opt for the PG2 (and PG2.5) models, which released in four versions—of which the black PG2 PlayStation is the most expensive of them all. 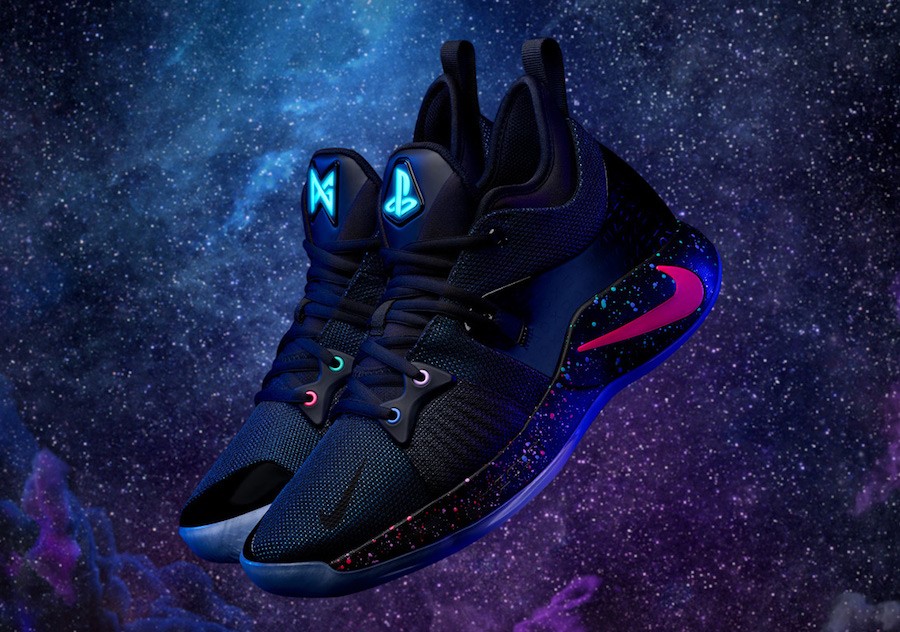 Sony also announced that they have more collabs with the rapper but then not giving anything much away.

“I’m really looking forward to being able to showcase everything that Cactus Jack has worked on with Sony and the Playstation team,” Scott said in a press release. “Most importantly I’m excited to see how the Playstation fans and family respond, and I look forward to running some games with everybody very soon!”

No release date as of now, but we’re predicting it’s going to be hard to obtain a pair, that’s for sure!

It’s a match made in Heaven we’d say as Travis Scott has become a cultural icon to the point that everything he touches has value. Yes, we can debate all day long about the resell price on his shoes and stuff, but the rapper has tapped into the vein of today’s mainstream youth.

Whatever he wears or endorses becomes gold. That takes more than songs and talent. It may be the image he’s projecting or it’s a beautiful accident, but the Houston rapper is raking in the moolah and we can’t front- he’s here to stay doing what other rappers can only wish they can do.

By the way, Jordan Brand is opening its first Southeast Asian store, read about it here!