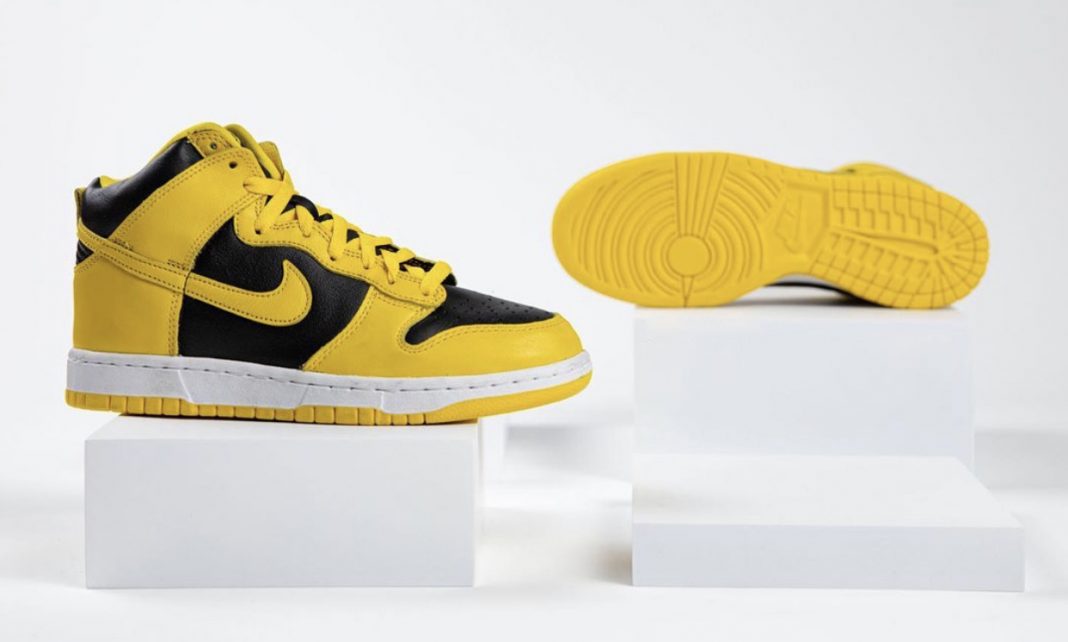 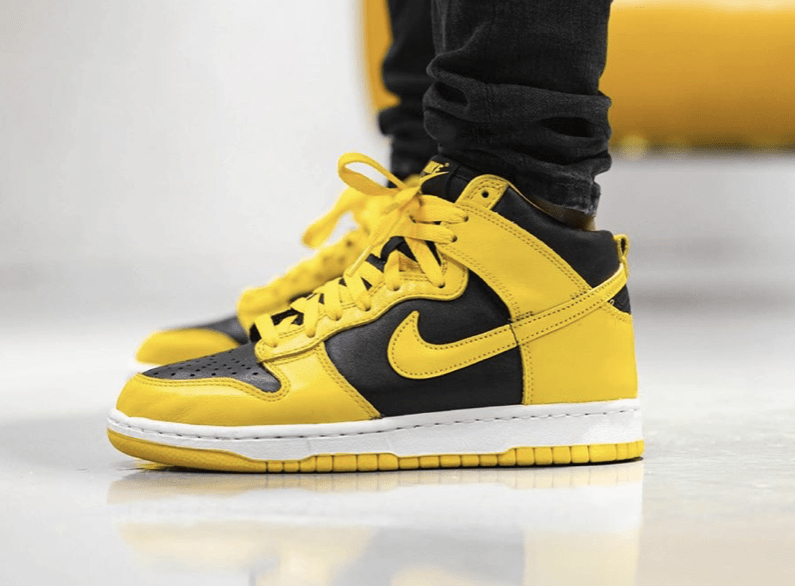 With the whole Dunk resurgence going full steam ahead, Nike is bringing back not just old colorways of the Dunk Low, but also iconic ones from the Dunk High. We know about the upcoming Pro Green colorway already, and the very familiar Varsity Maize is coming back too.

The black and yellow color blocking is iconic, as it initially dropped back in 1999 as an LE model with the Wu-Tang Clan logo on the quarter panel. They made a reappearance in 2012 as the Varsity Maize, with similar color blocking as the sought-after 1999 model but with a black midsole. 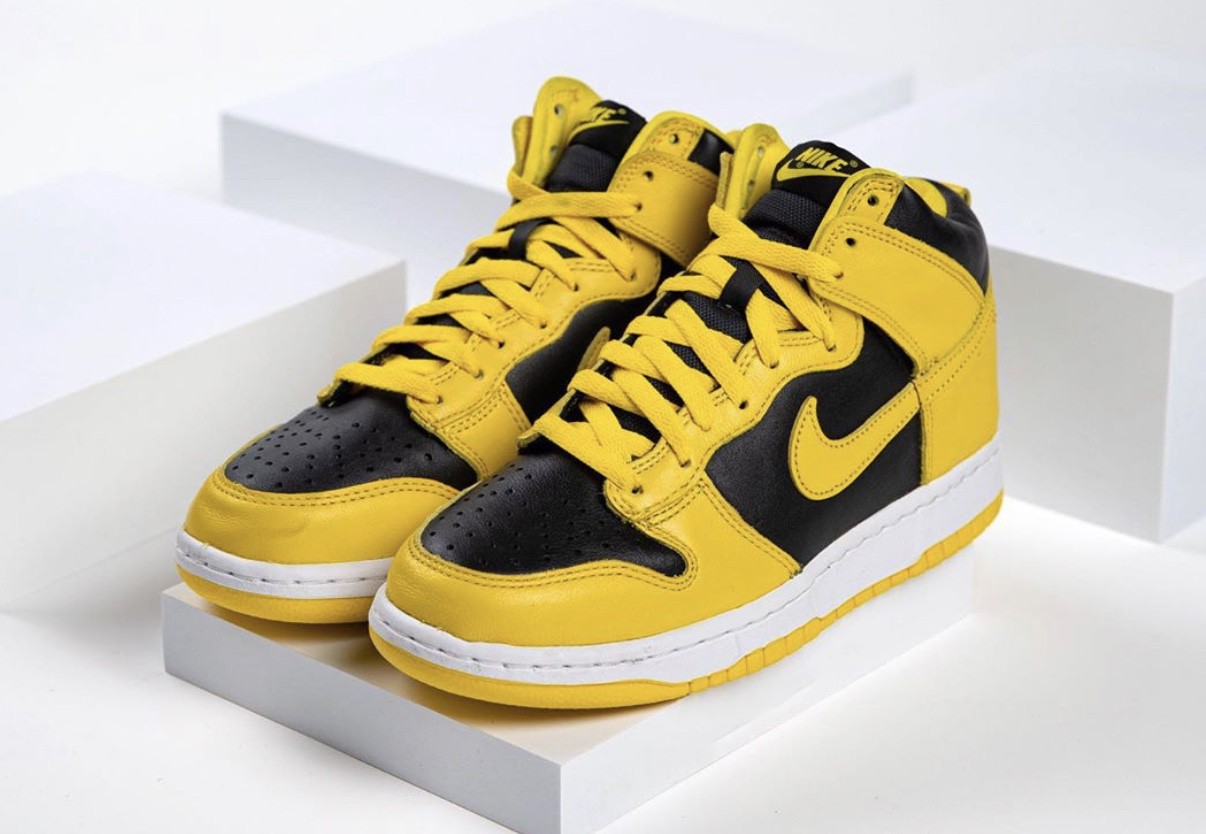 To drop as an SP model, the Varsity Maize Dunk High is expected to release this Holiday season for $110(~Php 5.4k). Speaking of Dunks, you might want to check out some of these upcoming models: