Home Sneakers The Nike KD14 Brings Back the Strap 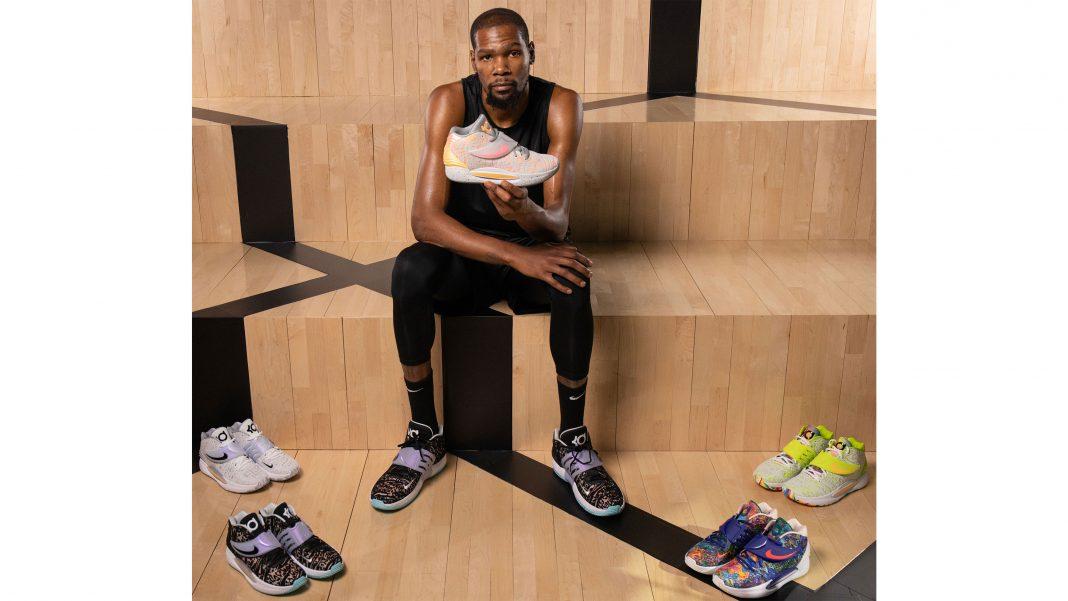 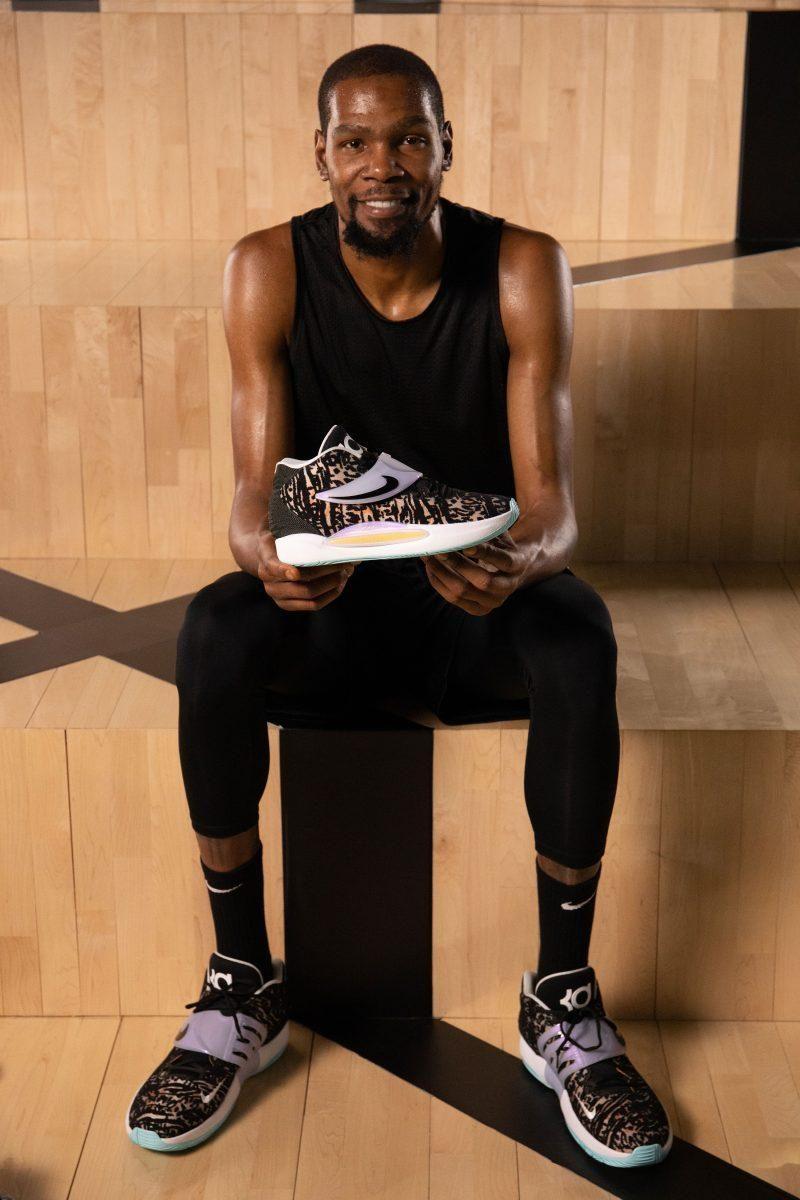 Durant’s latest signature sneaker is a throwback of sorts, as Nike decided to bring back the forefoot strap–a staple feature that is prominent on early KD models (including my personal favorite–the KD4) up until the KD7.

“It’s been a while since we incorporated the strap, which excites me,” says Durant. “My other favorite part about the shoe is the cushioning, which helps me feel low to the ground and still helps give me some of that energy back. 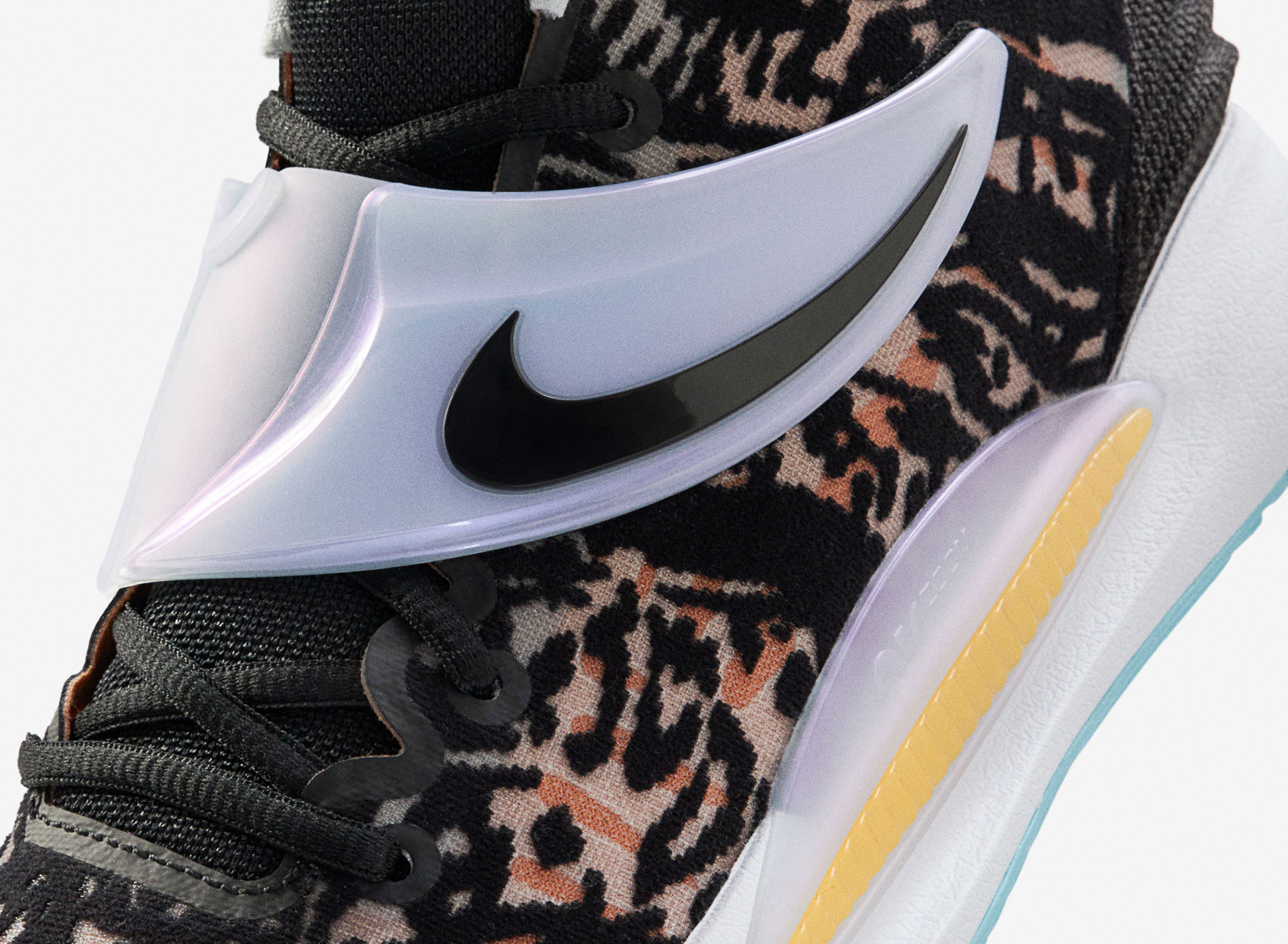 Let’s talk about the strap. The design is a one-piece variety, with the medial side drawing inspiration from the Presto‘s cage, while the retro-looking Swoosh is inspired from early versions of the Bruin. 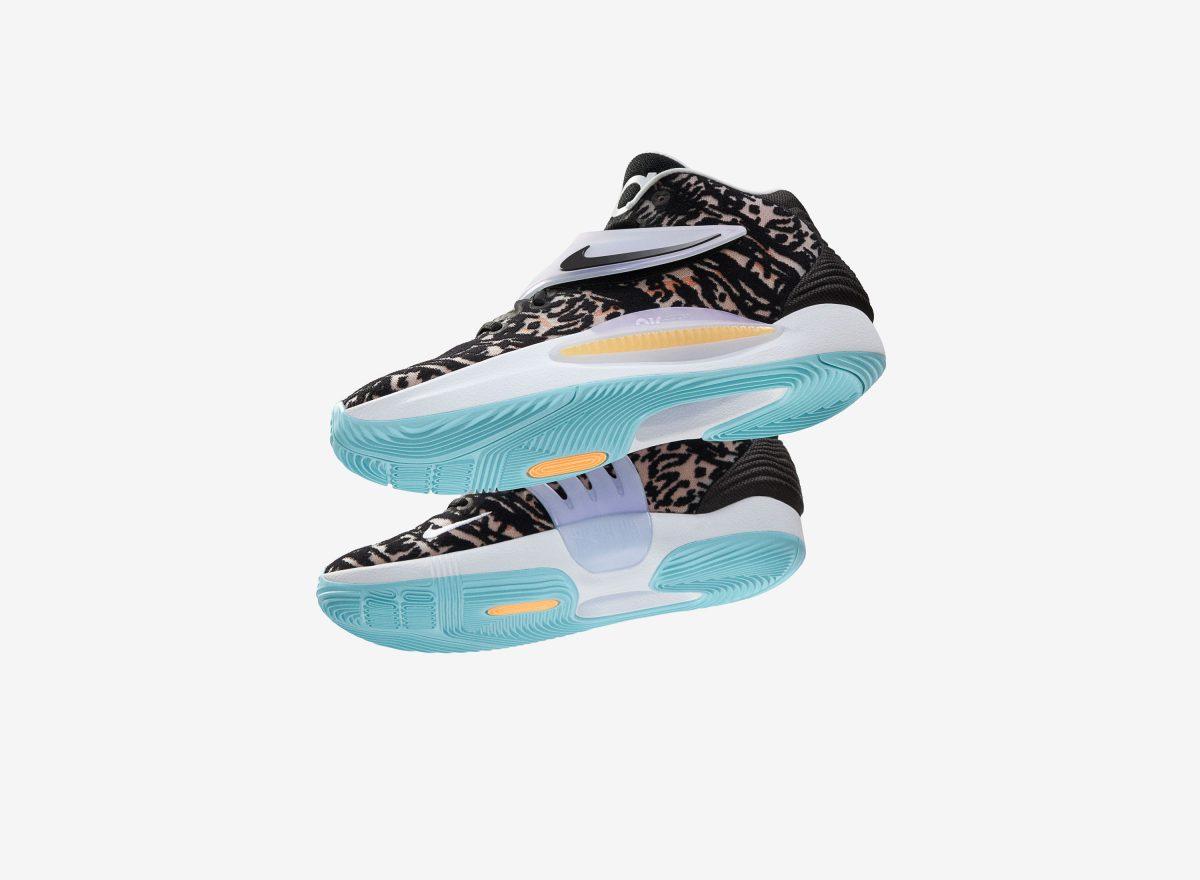 Just like previous KD signature sneakers, the upper of the KD14 is made from engineered mesh. This material opens up a vast trove of colorway and graphic options to paint a better story on the sneaker itself. That being said, expect future KD14 colorways to showcase Durant’s varying interests in art, music, and his off-the-court endeavors.

Like recent KD models, the KD14 uses a full-length Zoom Air Strobel unit for the best possible responsiveness while on-court. 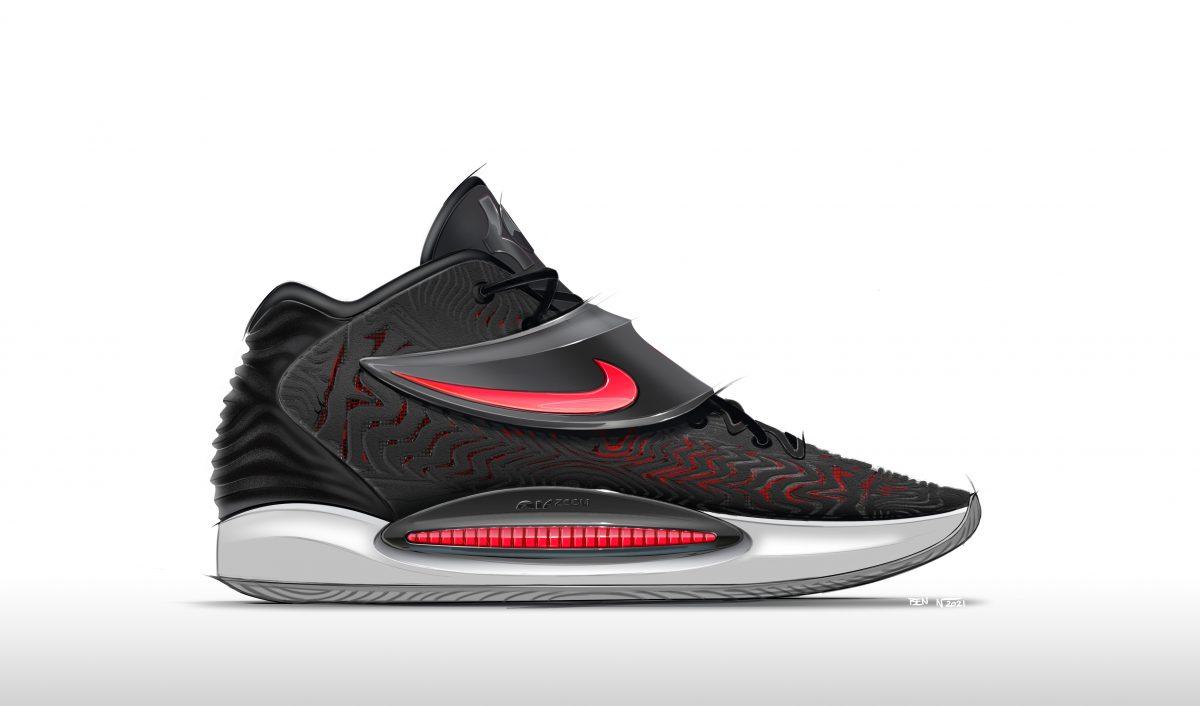 The KD14 will debut today globally and on April 14 in America with a classic Black/White colorway. Those living in Greater China get an exclusive Cyber colorway, which is set to release today. Nike did not reveal the official pricing for the KD14 as of press writing but expect it to have an SRP that’s below Php 8k.