Home Streetwear Sneakers Will There be a New OFF-WHITE Air Force 1 Dropping Soon? 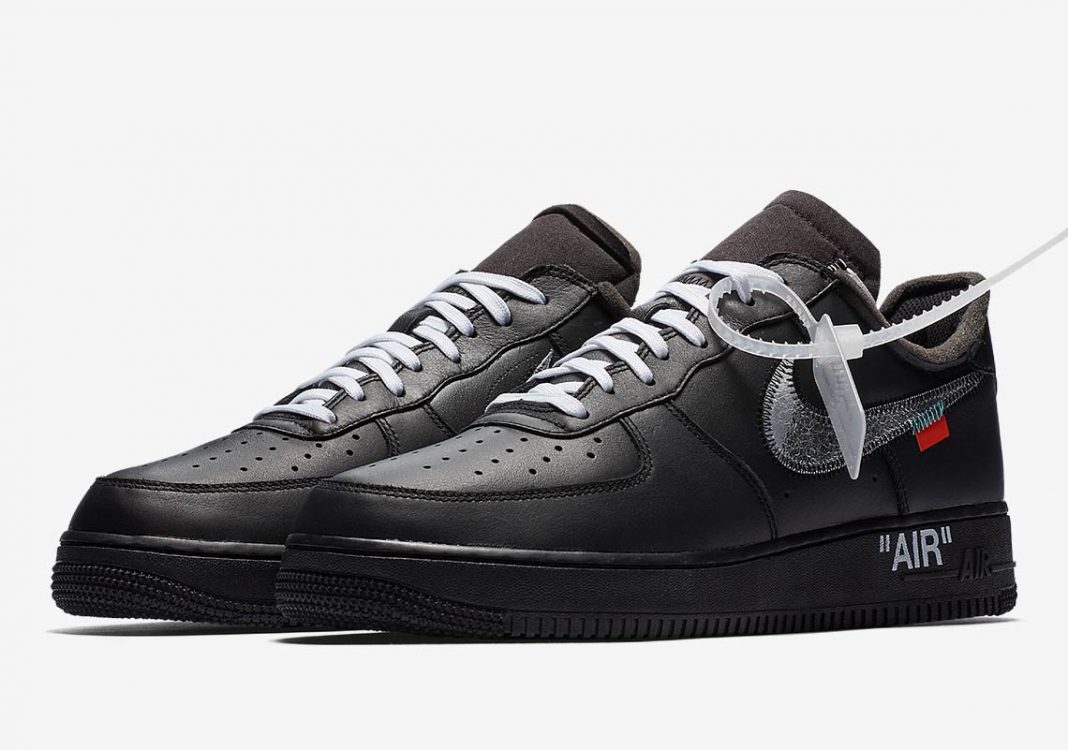 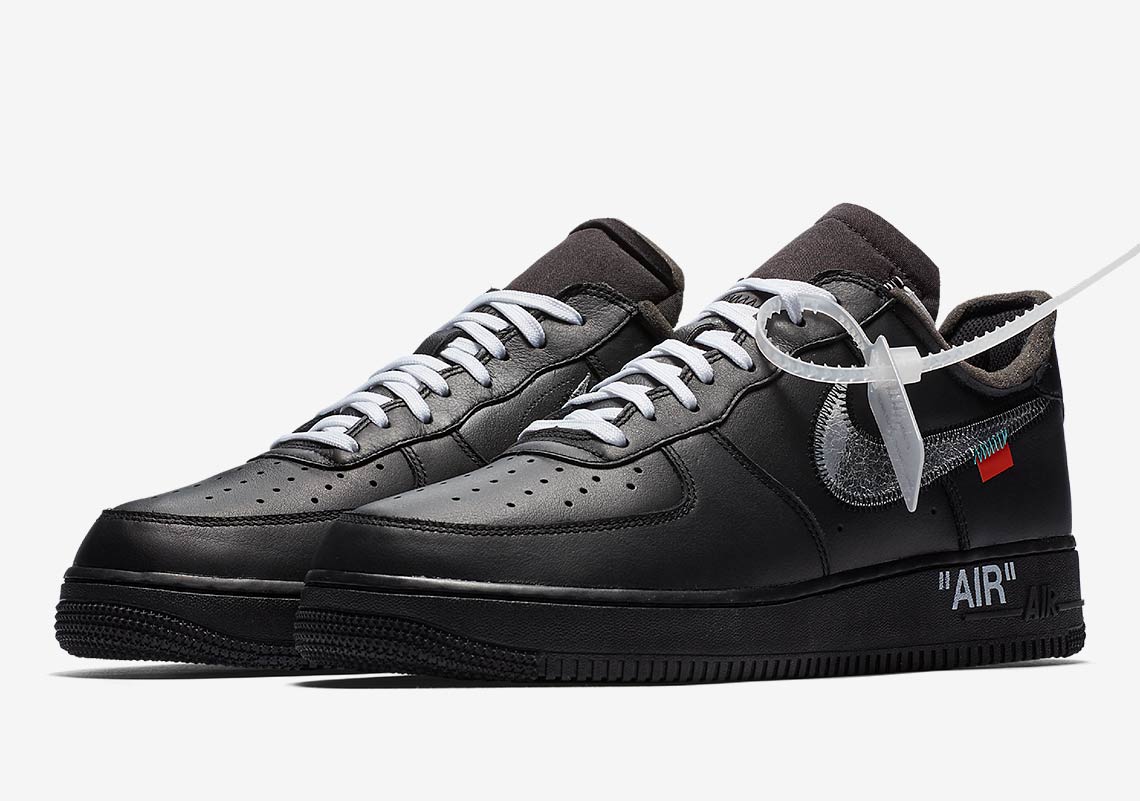 If you have been checking out Virgil Abloh’s recent works with Nike, he has been more experimental with the Swoosh’s line of sneakers, mixing and matching different design elements to create new models like the Air Rubber Dunk and the Air Jordan 5.

While it seems that Abloh has moved on to crafting more avant-garde sneakers from Nike, he shared a photo of an OFF-WHITE Air Force 1 on his Instagram, with the caption “Savage Mode”.

The said Air Force 1 is the MOMA pair, which previously dropped in very limited quantities. Unlike the Air Force 1s that are part of Abloh’s “The Ten” collection, the MOMA Air Force 1 has a tumbled leather upper and a dominant black colorway with a metallic silver Swoosh for added contrast.

The pair shares the same design elements from “The Ten”: deconstructed tongue, “Air” and OFF-WHITE branding, and the trademark zip tie—this time in transparent white. 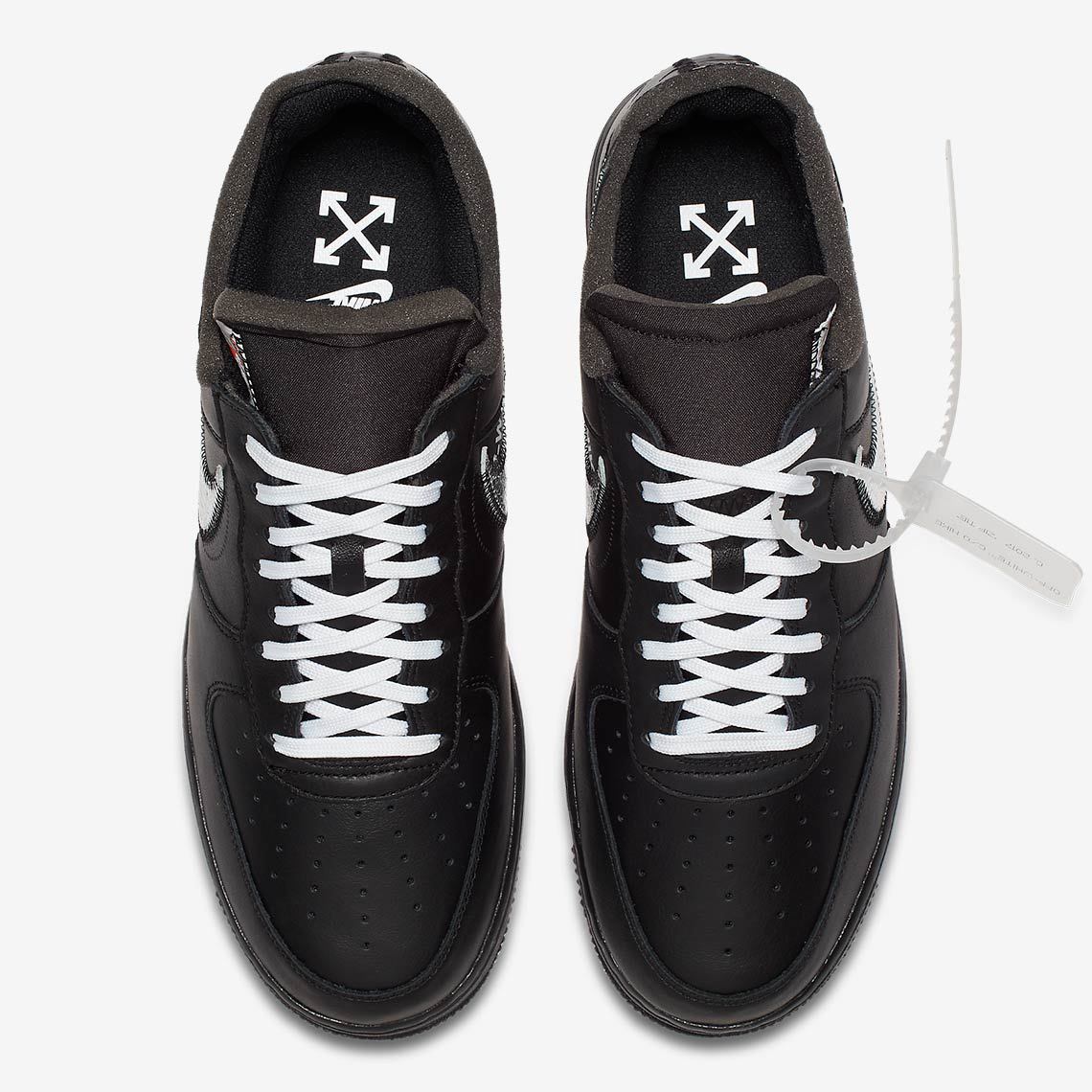 Will you consider taking a chance to copping this new OFF-WHITE Air Force 1? While you are at it, check out our editorial on why we think OFF-WHITE is the new Supreme.