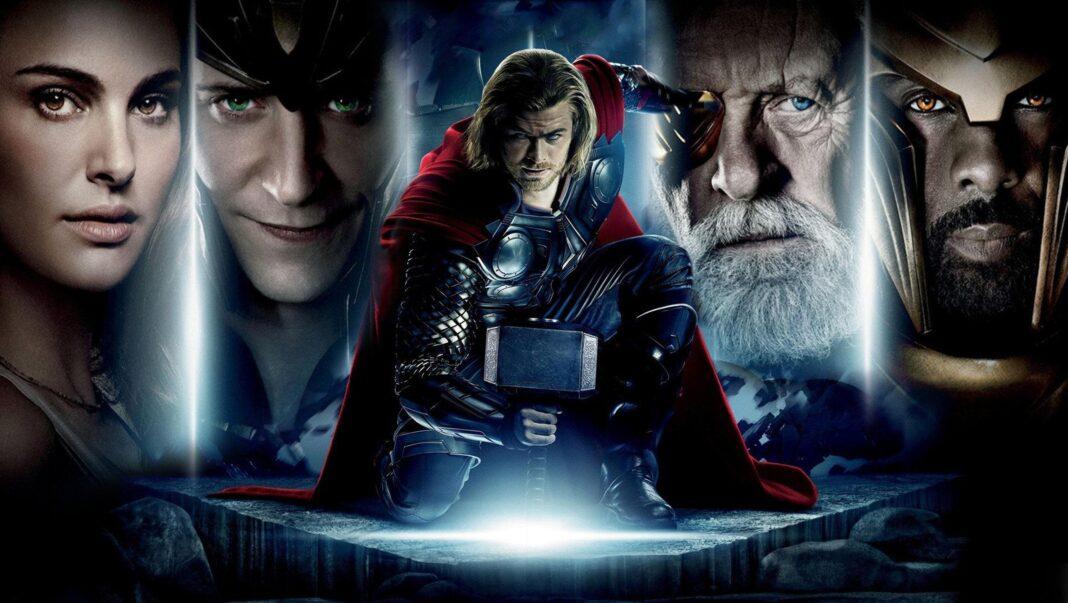 It has been a decade since Chris Hemsworth debuted as Thor in the Marvel Cinematic Universe. His stint as the God of Thunder has resulted in four movies–all of them well-loved by comic geeks and big fans of Thor.

Thor: Love and Thunder have officially hit cinemas, and we gave it an 8 on our Hypemeter as proof that the latest installment is fun to watch. To make things interesting, we at This is Hype talked about how we would rank the four Thor movies so far. After a discussion with the team, here’s our ranking of all Thor films under the Marvel Cinematic Universe:

This is Hype’s Ranking of Thor Films 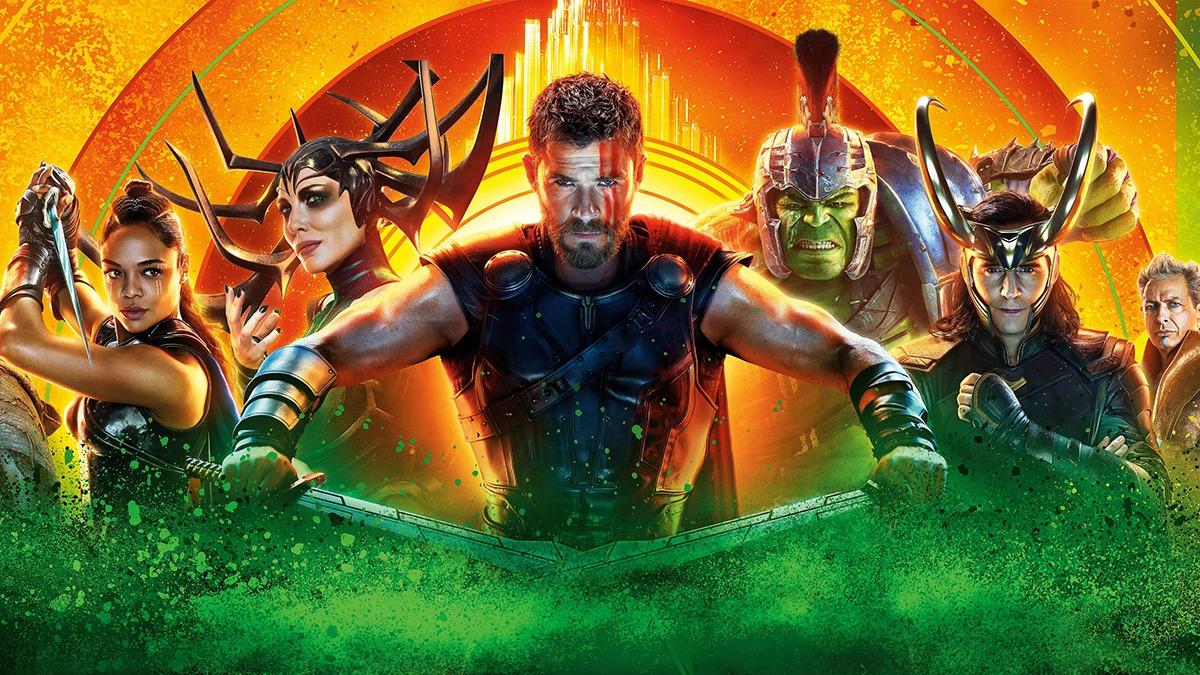 We have pointed this out in our review of Love and Thunder, and we want to elaborate that in our listicle that among the four Thor movies, Ragnarok is the best in our own opinion. Aside from Loki actually helping Thor (and reconciling), and the appearance of their long-lost sister (and villain Hela), Ragnarok is a great comeback story for Thor, especially in the coliseum scene where Thor battles Hulk for the main event. 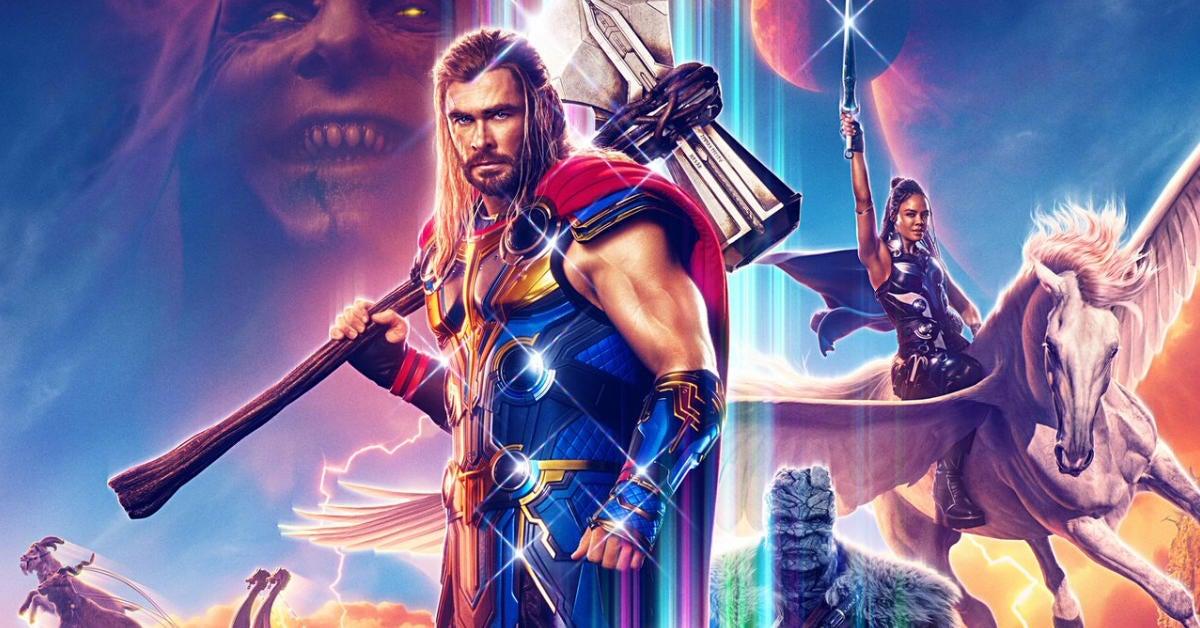 Exaggerated, meme-worthy moments aside, Love and Thunder stood out for us as it shows Thor’s maturity as a hero. His maturity is very much evident when ex-girlfriend Jane Foster–who is the Mjolnir wielder and known in the movie as The Mighty Thor, joins Thor in beating Gorr the God Butcher. Let’s be real: being friends with your ex is a heroic task, especially if they are your partner-in-crime to beat the bad guys. 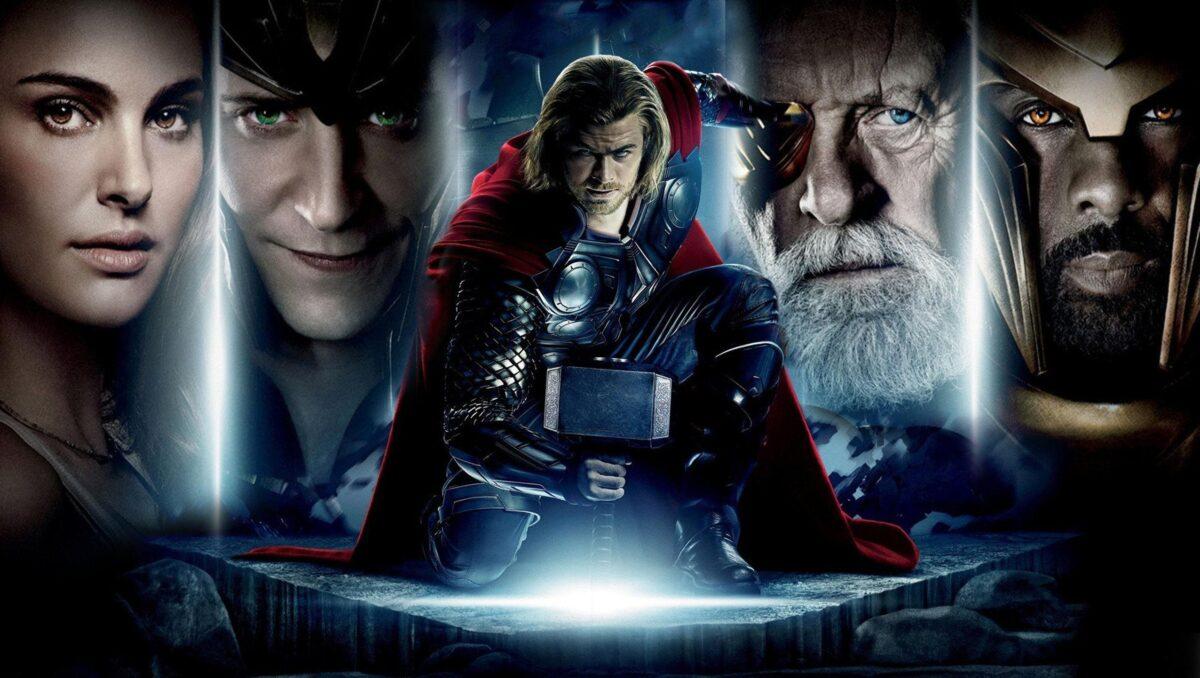 While it is not as great as Ragnarok or Love and Thunder, the OG Thor film is a decent debut movie in introducing the world to Thor in the Marvel Cinematic Universe. It’s a good origin story showing how Thor became a hero and redeemed himself after being put into exile by his father Odin. The movie is important to Chris Hemsworth in launching his career as the face of Thor–and to be well-known for his physique. 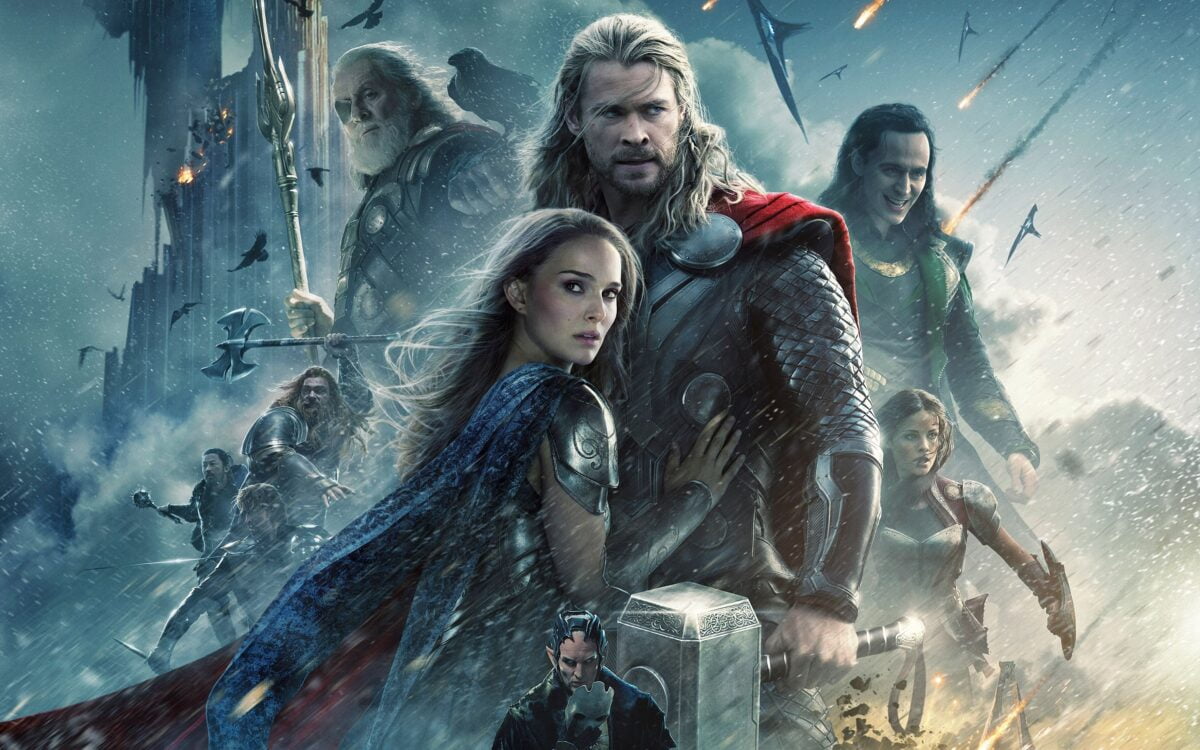 The Dark World is our least favorite Thor film to date, but to be fair it is not as terrible as Iron Man 3 with its anticlimactic ending. Among the four Thor Films, The Dark World has the darkest plot, with Thor battling off against Malekith to ensure that the Aether does not cause any further catastrophe. 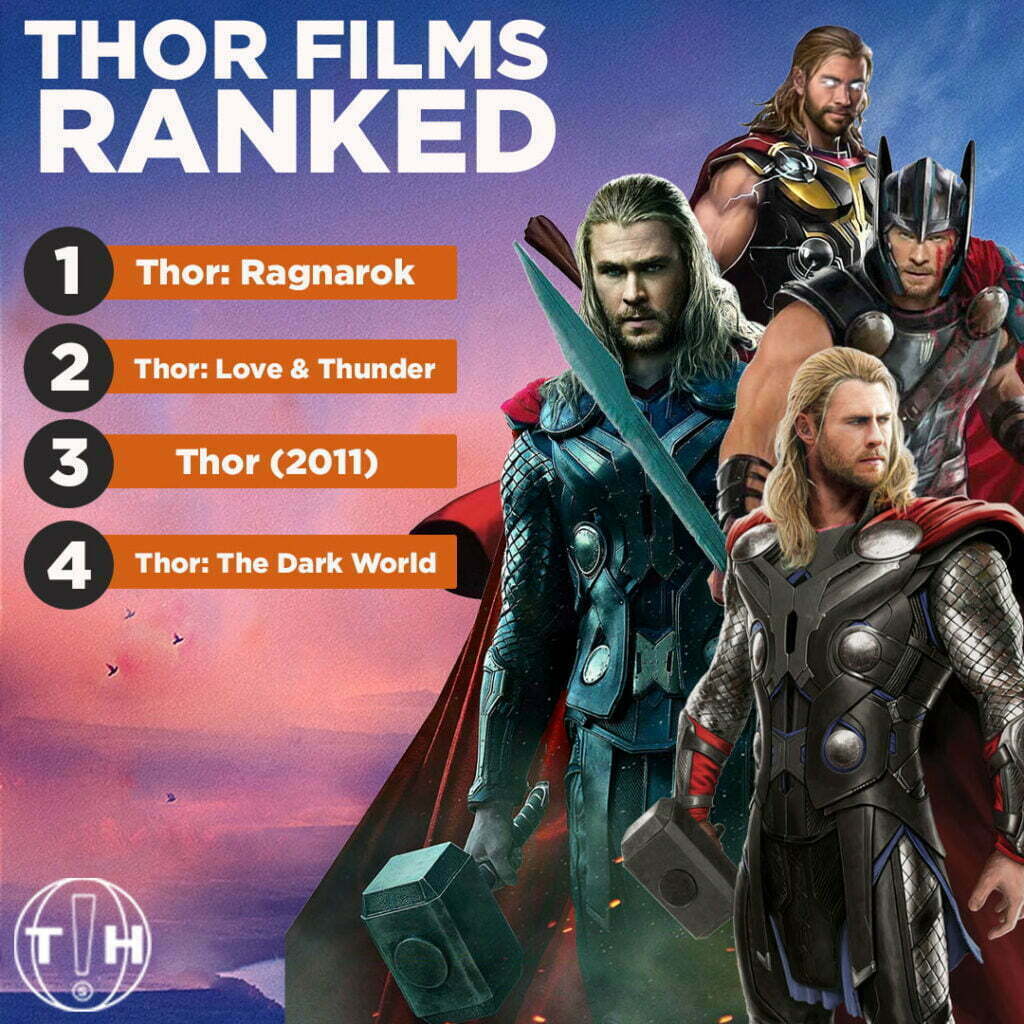 That sums up our rankings of all four Thor films under the Marvel Cinematic Universe. Do you agree with our ranking?