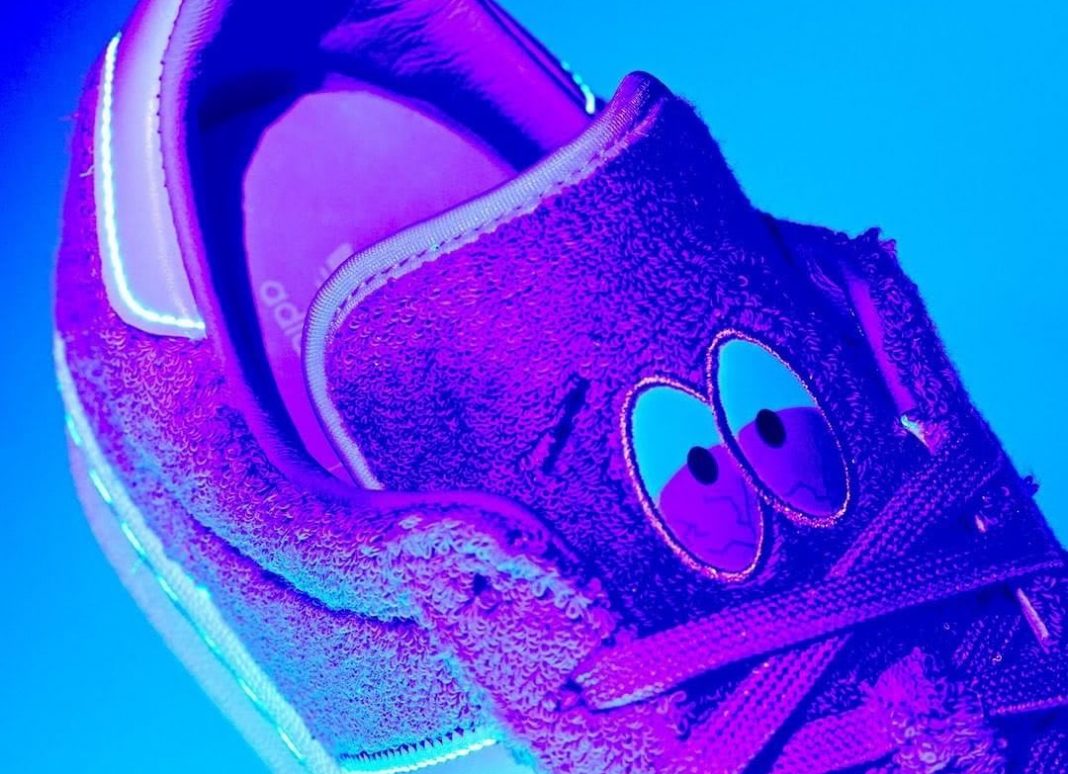 April 20 already stands on its own as a great day of celebration with whatever festivities you plan to do. In fact, there are only a few things that can make it better. And on that shortlist, 4/20 themed sneakers are one of them! In preparation for the special day, several sneaker brands have teased how they plan to celebrate. adidas has a 4/20 themed ZX 420, while Nike is releasing a Hawaiian-themed SB Dunk High Maui Wowie.That’s not all: along with the ZX 420, adidas has offered a quick glance at another upcoming 4/20 pair, the South Park x Adidas Campus 80s Towelie. 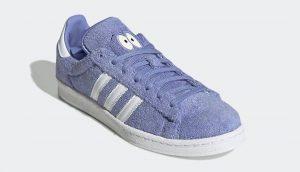 While the Campus 80s Towelie initially seems to be another one of Adidas’ reimagined classic sneaker, a closer look suggests the opposite. Featuring a terrycloth upper in a shade between blue and purple, this pair already sets itself apart. But that’s not all. On the sneaker’s tongue, you can find eye graphics resembling that of Towelie, the genetically engineered talking towel from the iconic TV shower, South Park. 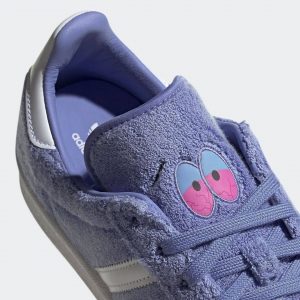 Adidas could not have chosen a better character to be featured on this sneaker as just like its role on the screen, its main concern is getting you up there. While the external aesthetics of the sneaker have been achieved, the best is yet to come. In truth, the reason some of us plan to buy this sneaker is 1) there’s a secret compartment on the inner tongue especially designed for ganja; and 2) when the eyes found on the tongue of the sneaker is exposed to UV light, they begin to turn half-closed and bloodshot. 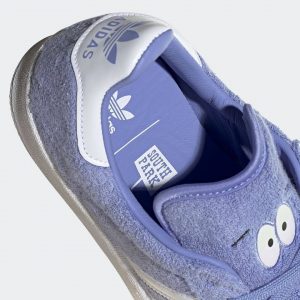 With the well-thought-out design and powerful movement behind the sneaker, it would be no surprise for the sneaker to have hype surrounding it and potentially sell out in a short period of time. 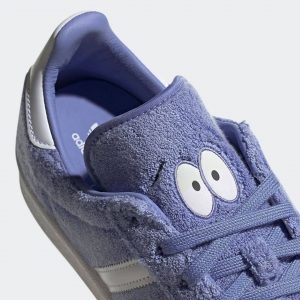 If you wanna get your hands on this pair, make sure to stay tuned for official information as nothing has been set in stone. However, it is safe to assume that the sneaker will releases sometime close to if not on April 20. In the meantime, check out another interesting Adidas project: adidas-Themed Pair of TWS Earbuds!