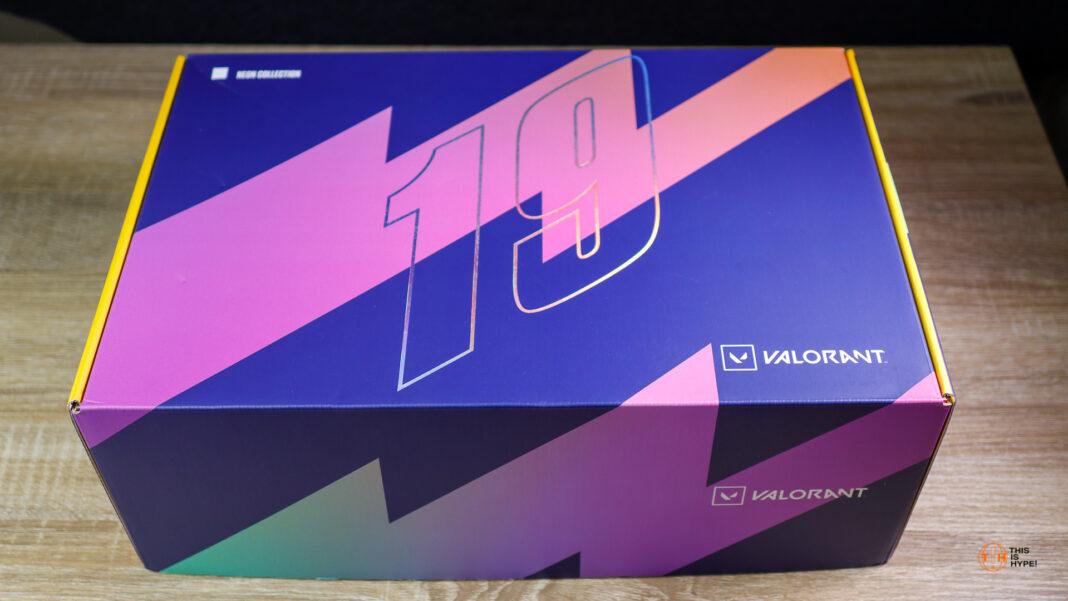 As one of the most popular games in the Philippines, it was a matter of time before Valorant came up with an original Filipino playable character. That became a reality when they unveiled Neon, who is described as a lightning-quick agent that is proud of her Filipino roots. To celebrate Neon’s debut, Valorant and Team Manila collaborated for a special Neon Collection, which was given to media.

The package came in a box that felt like one of those premium sneaker boxes, especially with how the tag was made. The box is decked in familiar Valorant colors, with the number 19 and lightning symbols perfectly representing Neon’s character and role in the game. 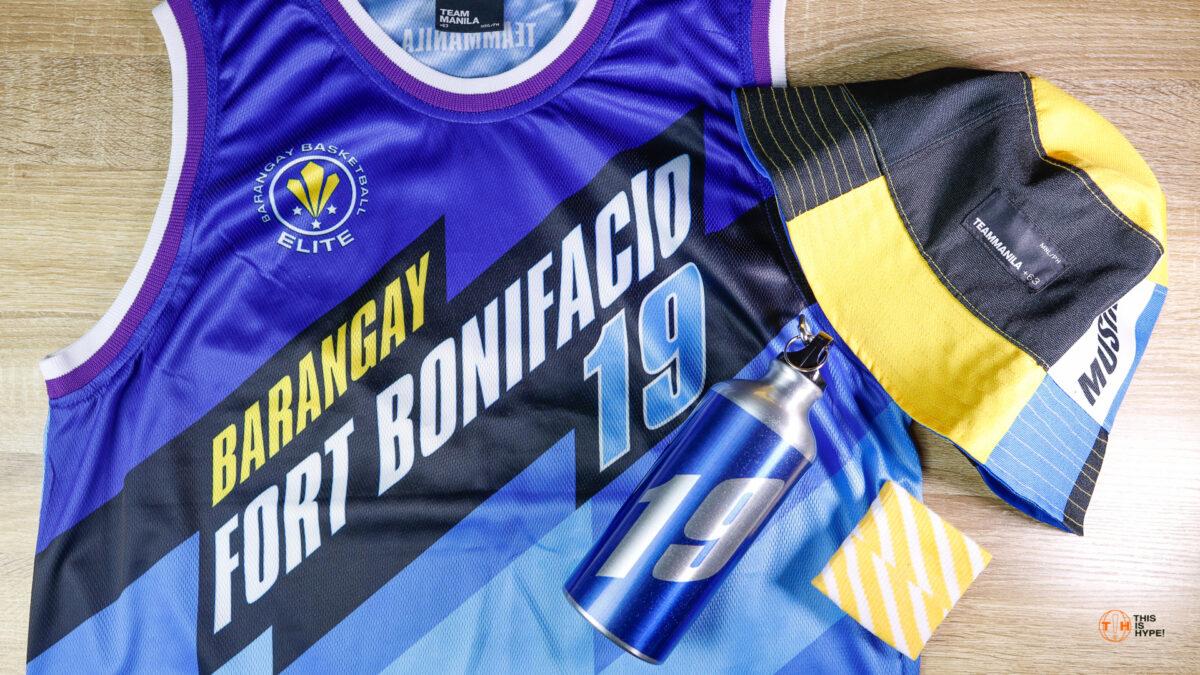 Inside the box are five items designed by Team Manila. These include a wristband with yellow lightning stripes, a metal water bottle with the number 19 and Valorant branding, a bucket hat with Musika branding and unique color blocking, a jersey that draws inspiration from basketball leagues in the Philippines, and a clean beige and blue hoodie with minimalist branding and +63 branding to represent the Philippines. 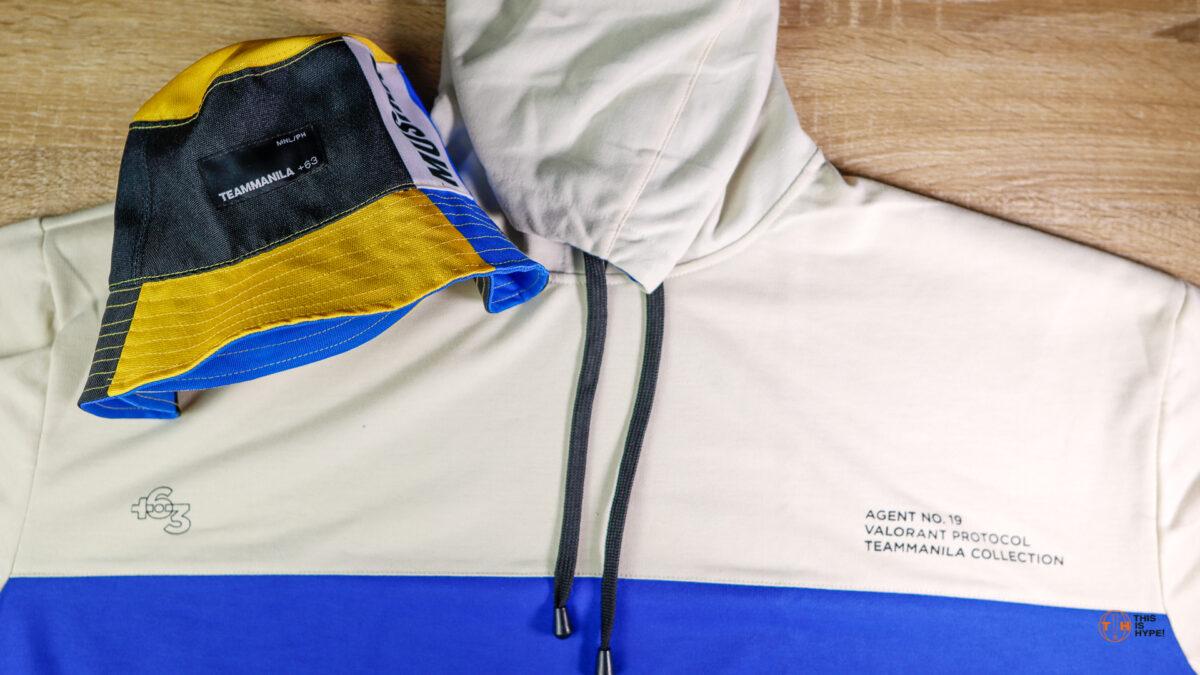 While we love the whole concept of the collection, the items under the Team Manila and Valorant Neon collection are not available to the public. However, the guys over at Team Manila might reconsider releasing a Neon collection to the public given the large audience of Valorant players in the Philippines and how gaming and streetwear blend in together very well–a good example of that is SNK ATK’s collab with Mobile Legends!

So to our friends from Team Manila: maybe you guys could make some pieces under the Neon Collection available to the public. I’m sure Valorant fans will be stoked for that!