Home Music and Entertainment The Chainsmokers are Back With New Single, ‘High’ 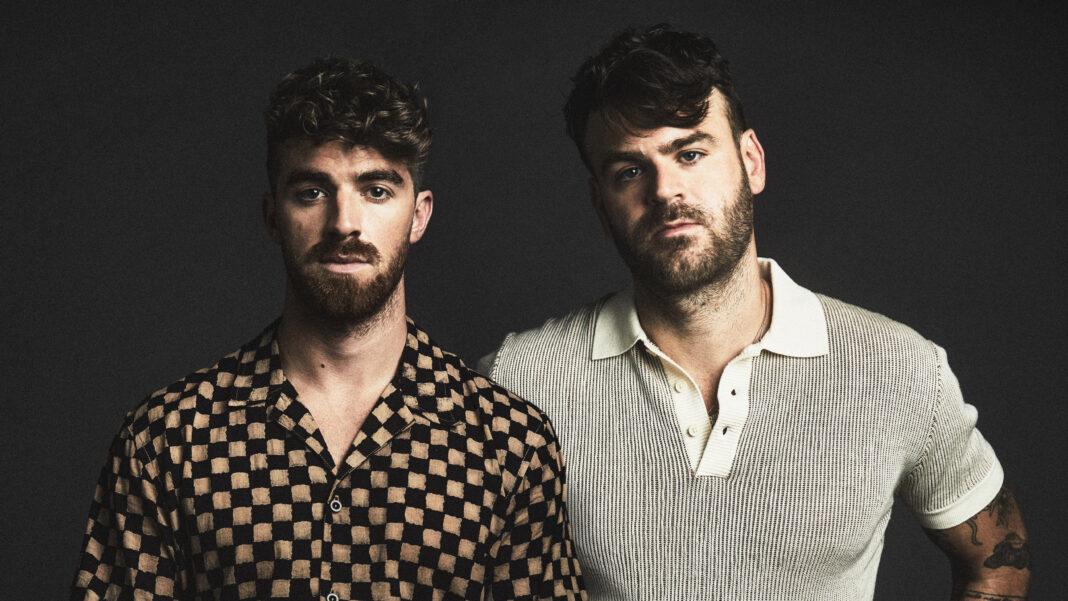 The Chainsmokers’ duo (Alex and Drew) are known for their groovy, dancy music, which is brought to life with fun, catchy lyrics, and upbeat arrangement. Their rise to popularity first gained momentum with #Selfie (2014), a quirky electronic track inspired by the newly found habit of the youth (amongst others). This was followed by hits Don’t Let Me Down feat. Daya, Roses feat. ROZES (2015), and Closer feat. Halsey (2016)—one of the group’s most successful tracks that has now more than 2.7 billion views on YouTube. After two years, The Chainsmokers are now back with a spanking new upbeat single, High. Will their latest offering live up to the glory of Closer?  Join us as we take a close look at this solid offering.

Feels like we have been in labor for 2 years and just had our baby "High"… and it came out with all its limbs https://t.co/RhEo7emSKM pic.twitter.com/JqWU431BWF

‘High’ by Chainsmokers: A Closer Look

The party vibes are back! Sometimes, it can get pretty boring when you do the same routine and so you need lively and upbeat music to get hyped and energized for the day. The Chainsmokers’ sound fills this void with its refreshing, youthful electric sound that’s mixed with soulful or catchy lyrics. Whether you listen to their music for its energy and musicality, or if you want to go on a bit of an emo trip to clear your head, this music definitely brings good vibes! 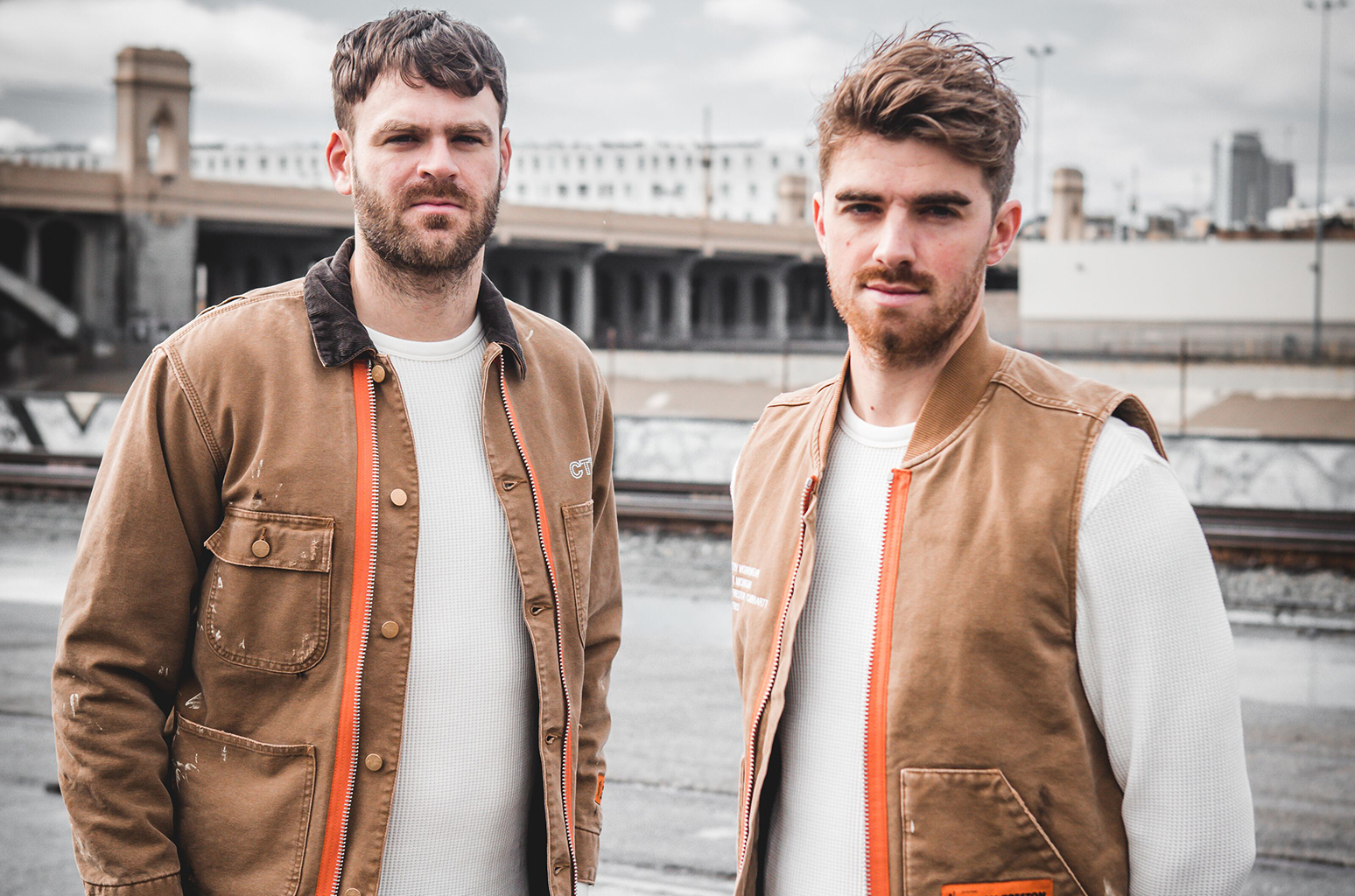 For sure, High has its own unique elements. For instance, since the song is heavier on acoustics, it has a lighter and airy feel. On the other hand, its lyrics definitely stick and though it feels as light as its sound, there is a deeper element to it. Its lyrics boast the symbolically-charged meaning of being on a “high” that isn’t found on narcotics but rather, the drug-inducing effects of love. When we take time to stop dancing to the smooth beats and rhythms it’s the lyrics of the songs that truly leave us wasted as if “dropped from the highest point possible”. 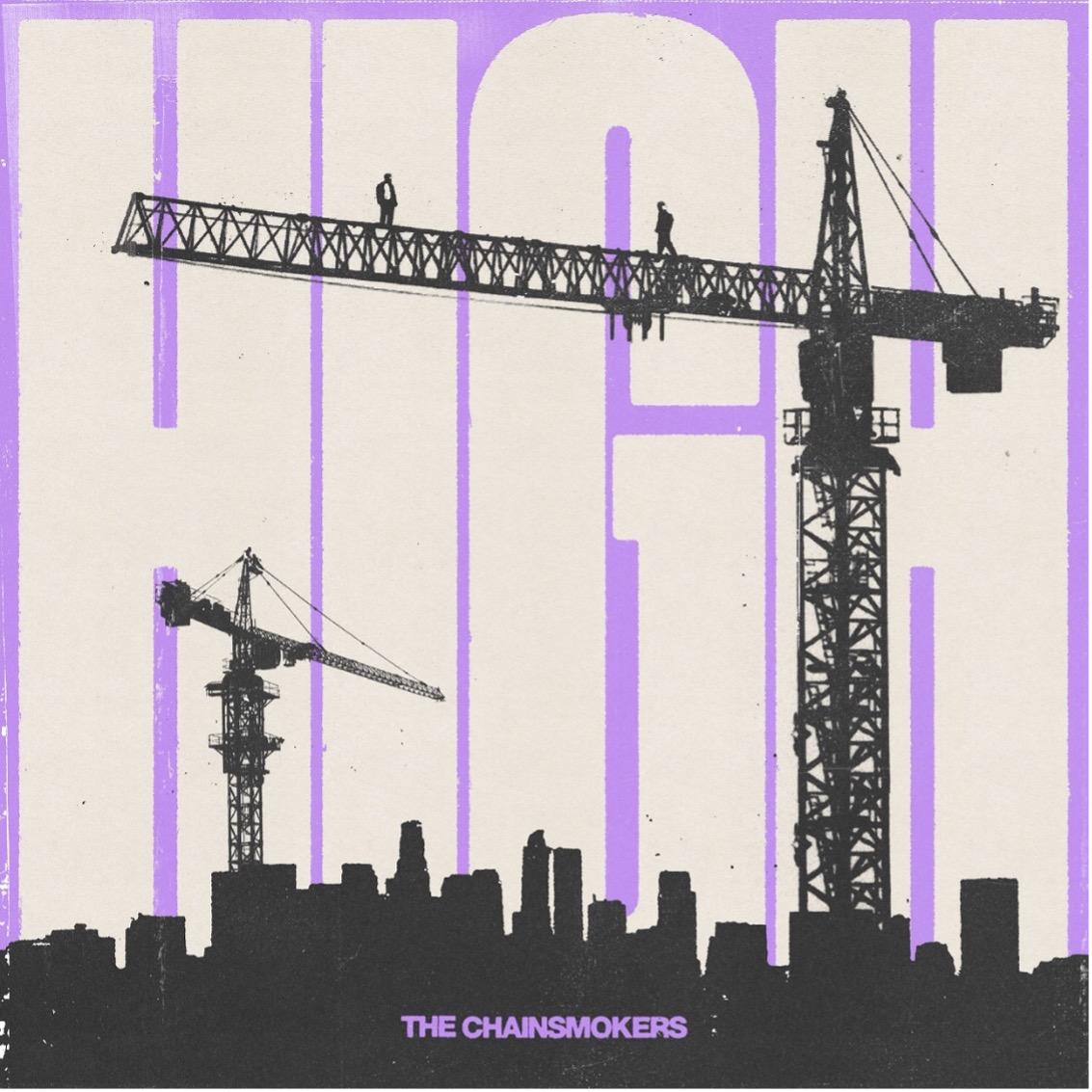 In a Rolling Stone article, the band describes the song  as something that perfectly captures the spirit of today’s relationships: “…the lengths we will go for someone we love, and the lies we tell ourselves to continue on unhappily,” the band explained in a statement. “However, underlying these dark and often contentious lyrics is a production that feels celebratory because we all know at the end of the day, we never listen to advice, we do what feels best for ourselves and keep telling ourselves it will be different this time.”

Finally, the music video set in sky offers a darker approach, visualizing feelings of confusion, frustration, and eventual peace. The video doesn’t just showcase the creativity of the duo but as well as their ability to create content that is an embodiment of artistry. The visuals are cinematic in nature while simultaneously providing a familiar music video aesthetic and feel that stays true to Chainsmokers. If the song wasn’t enough proof of the duo’s epic statement of their grand return to the music scene, then the video amps up that very message.

At the heart of all of these elements is just genuinely good music backed up by solid talent with evident experience in production. Albeit their songs’ similarities, the mixing and overall all sound of their music is just so good to listen to, and we’ll keep coming back for more.

We are definitely looking forward to their upcoming album which as of writing still lacks a title and release date. In the meantime, however, here are other good The Chainsmokers tracks to listen to:

For more things music and pop culture, continue to visit us at This is Hype.