Home Editorial The Nike Dunk Low “Argon” Might be the Best Retro Release this... 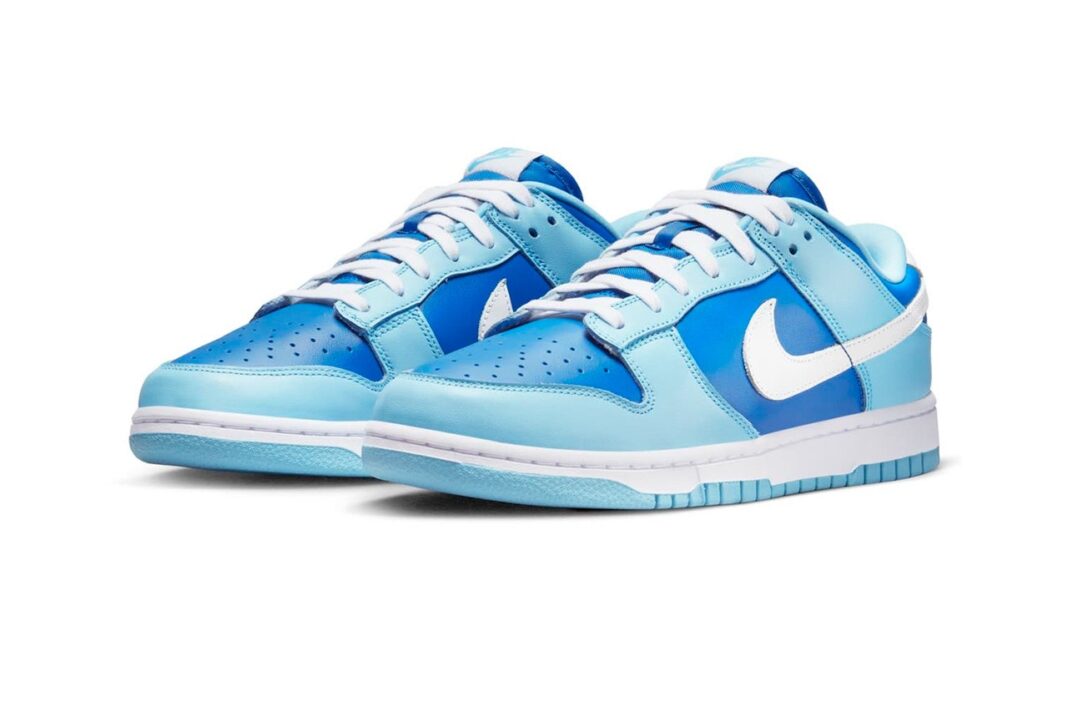 These days, Dunks have been sitting quite nicely on shelves especially if they are a high-cut model. There’s still a good resell market for the Dunk Low, especially in the much-talked-about Panda Dunks that people still want and fetch good prices despite having mixed thoughts about their overall quality.

While the Nike Dunk Low might be not as hyped as they used to be, there might be a good case for this upcoming Argon colorway to bring back the Dunk hype again. 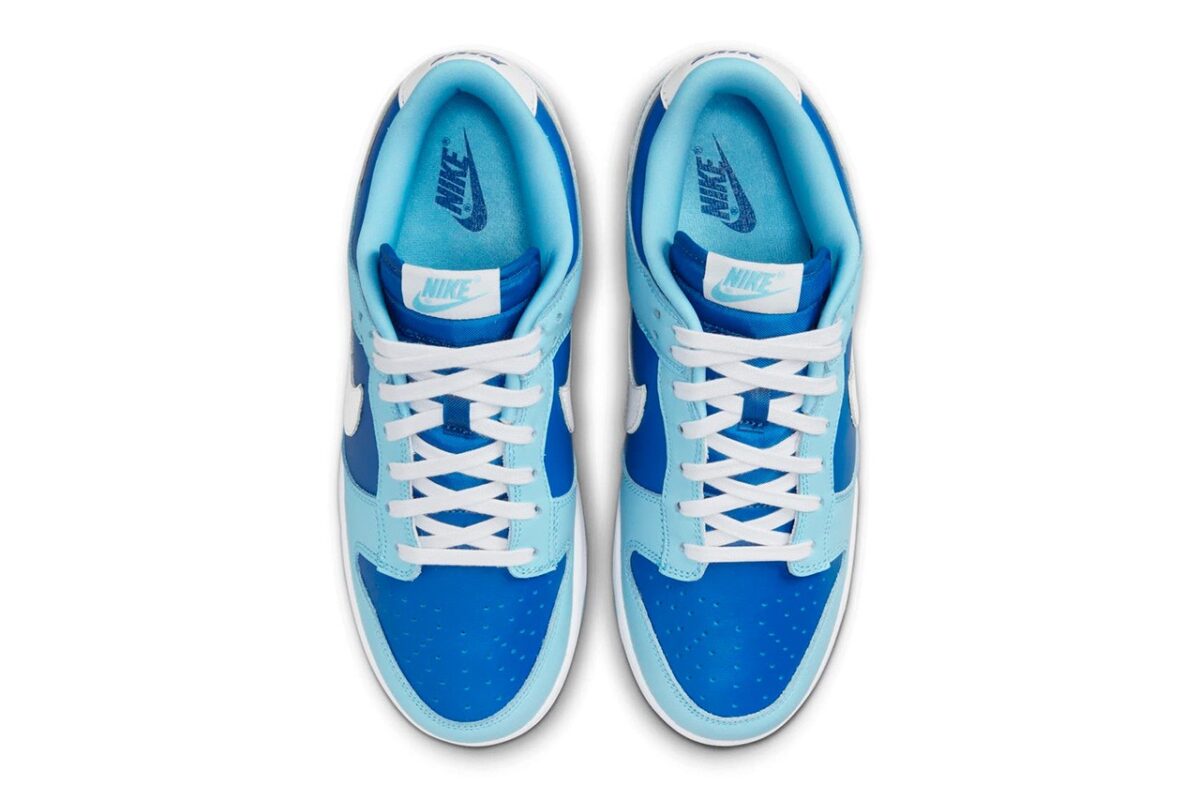 With a colorway that reminds you of Inside Out‘s Sadness, the Argon Dunk Low is actually based on the older releases of Nike. To be specific, the colorway brings us back to the early 2000s, as they are part of Nike’s coveted Co.JP series that are exclusive to Japan. That being said, the Argon Dunk Low does belong to a list of underrated Dunks from the late 90s to the 2000s.

While you probably mistake the Argon for a UNC colorway, this one has two different shades of blue, along with white giving accent to the heel tab, tongue tab, laces, Swoosh, and midsole. 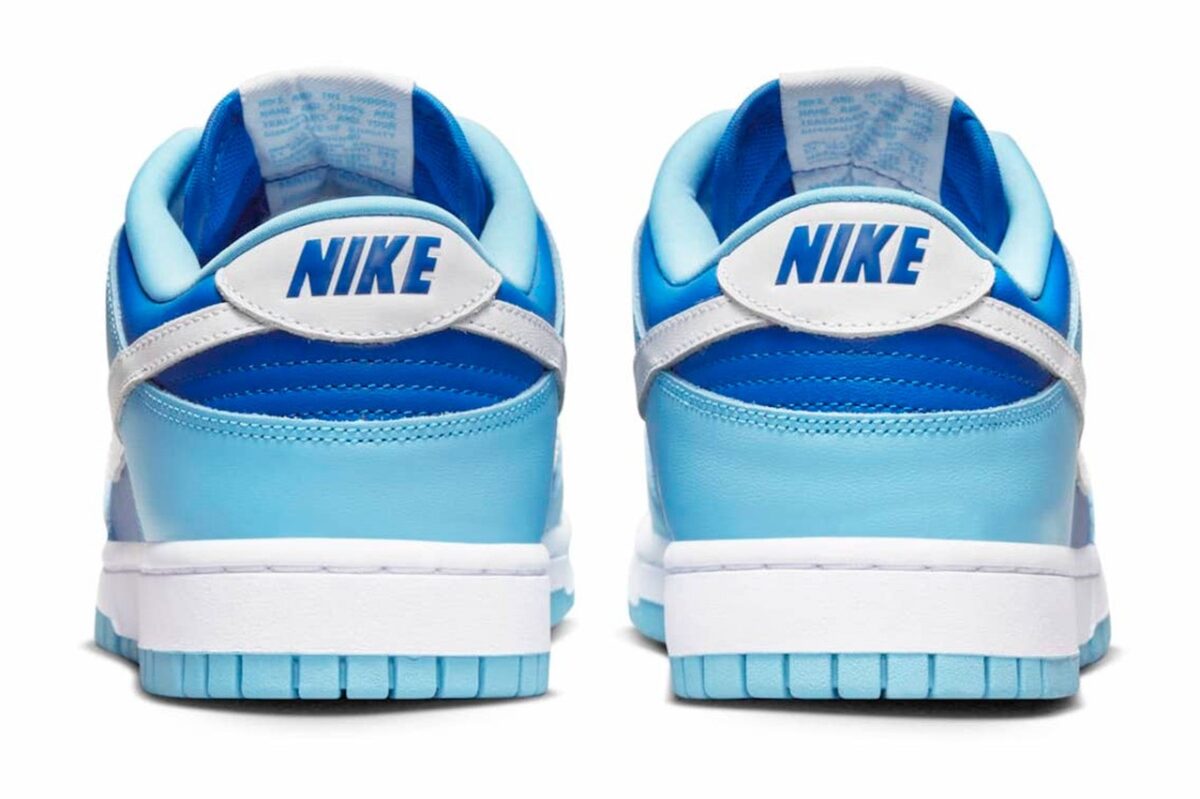 So if you are a big fan of the older Dunk colorways, the Nike Dunk Low in Argon is a colorway that deserves to be hyped about. 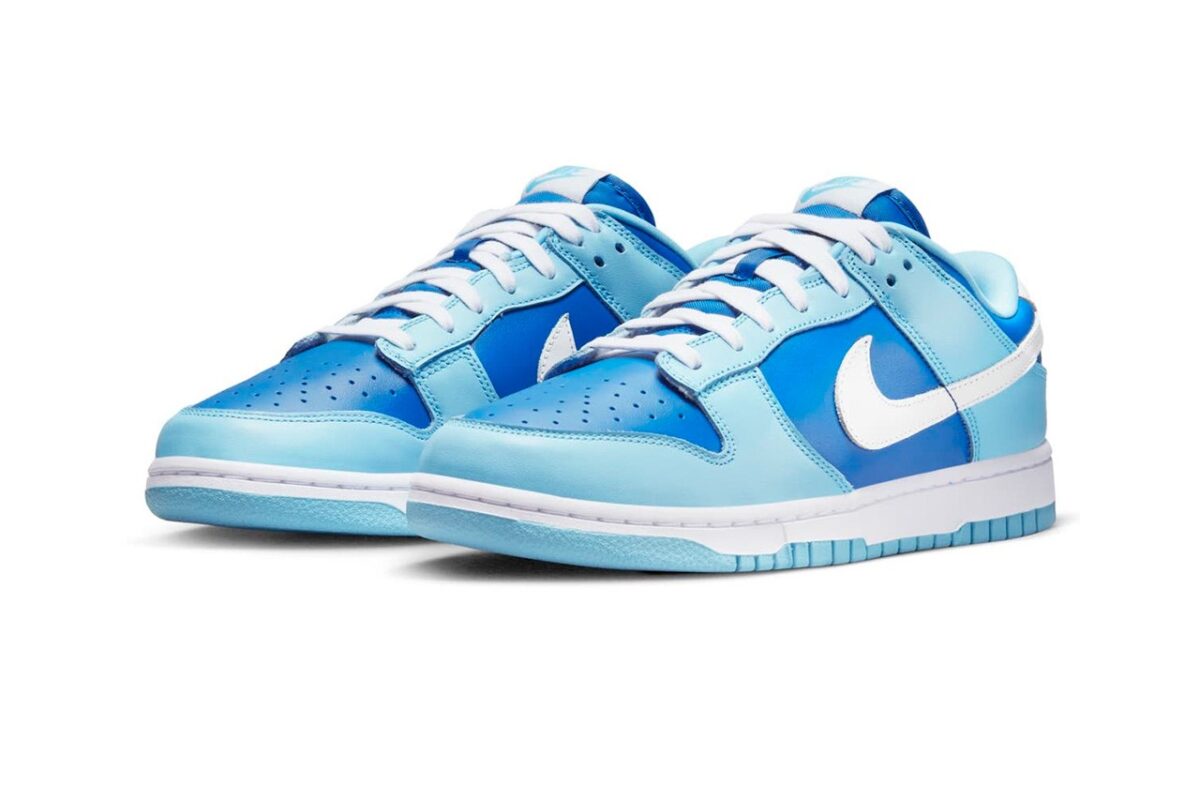 There are no details when they will drop, but we expect Nike to make them available by the end of 2022–perhaps a possible Holiday release.