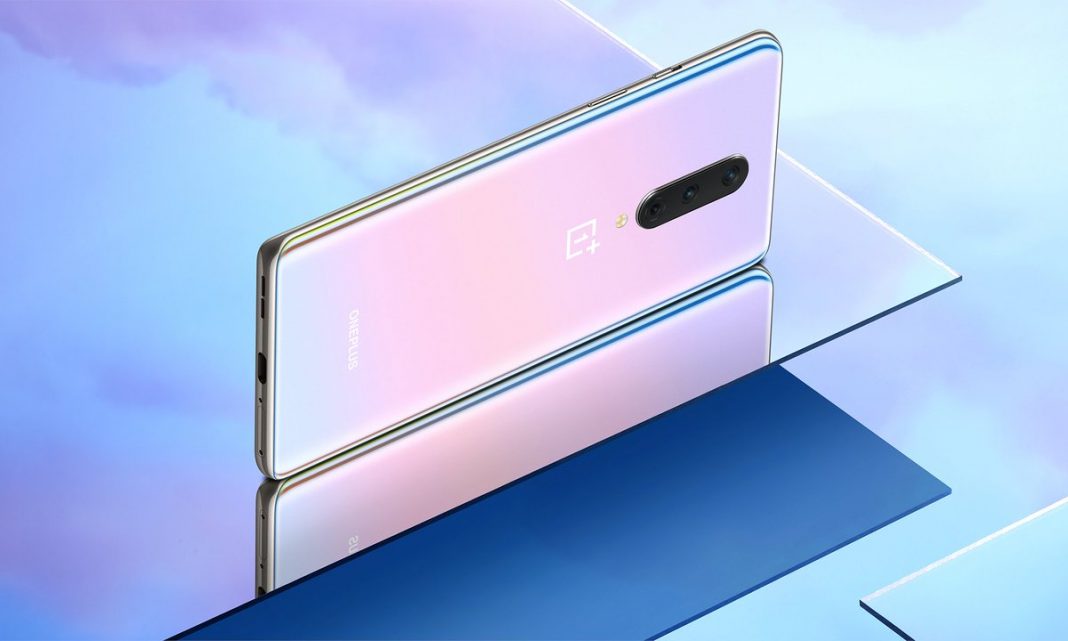 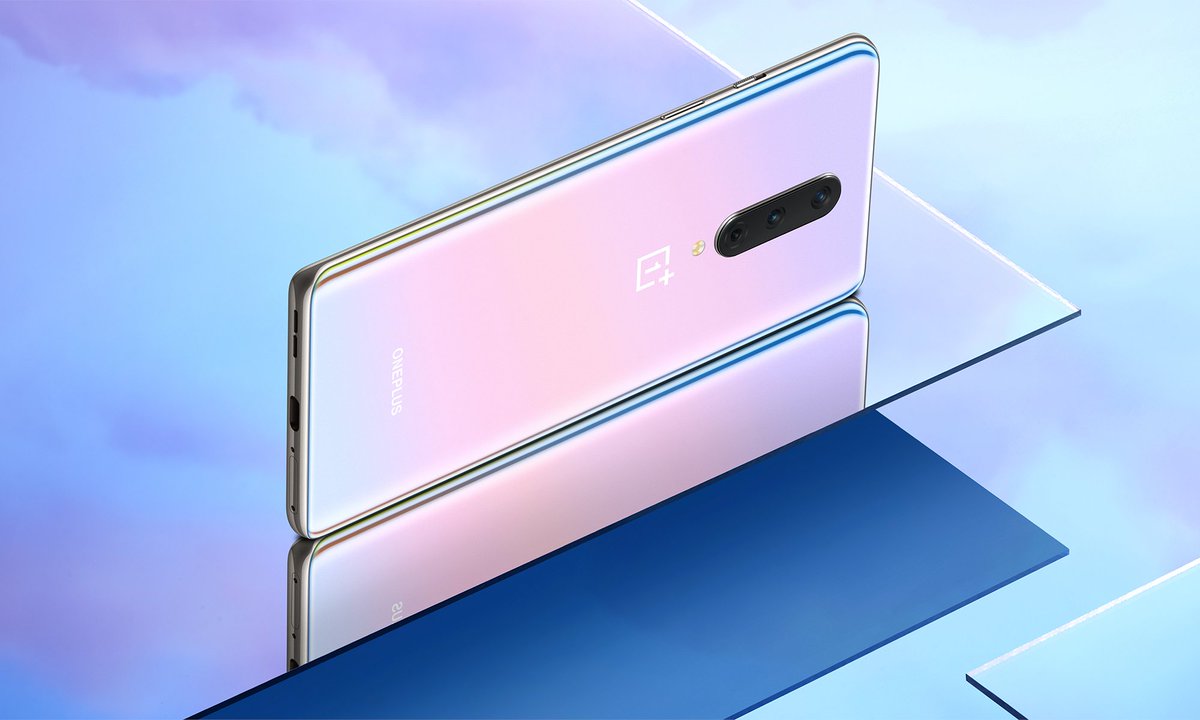 Art for your smartphone!

OnePlus has made its OnePlus 8 series official in an online-event last April 15. Unlike its previous iterations, the OnePlus 8 series are no loner flagship killers. Instead, they are true flagship phones that can go against the likes of Samsung’s Galaxy S20 series and Huawei’s P40 series.

Beyond the range-topping specs (Snapdragon 865, up to 12GB RAM, up to 256GB storage, AMOLED displays with high refresh rates, and flagship-caliber cameras to name a few), what caught our attention was the special edition cases, made in collaboration with Swedish-French Artist André Saravia. 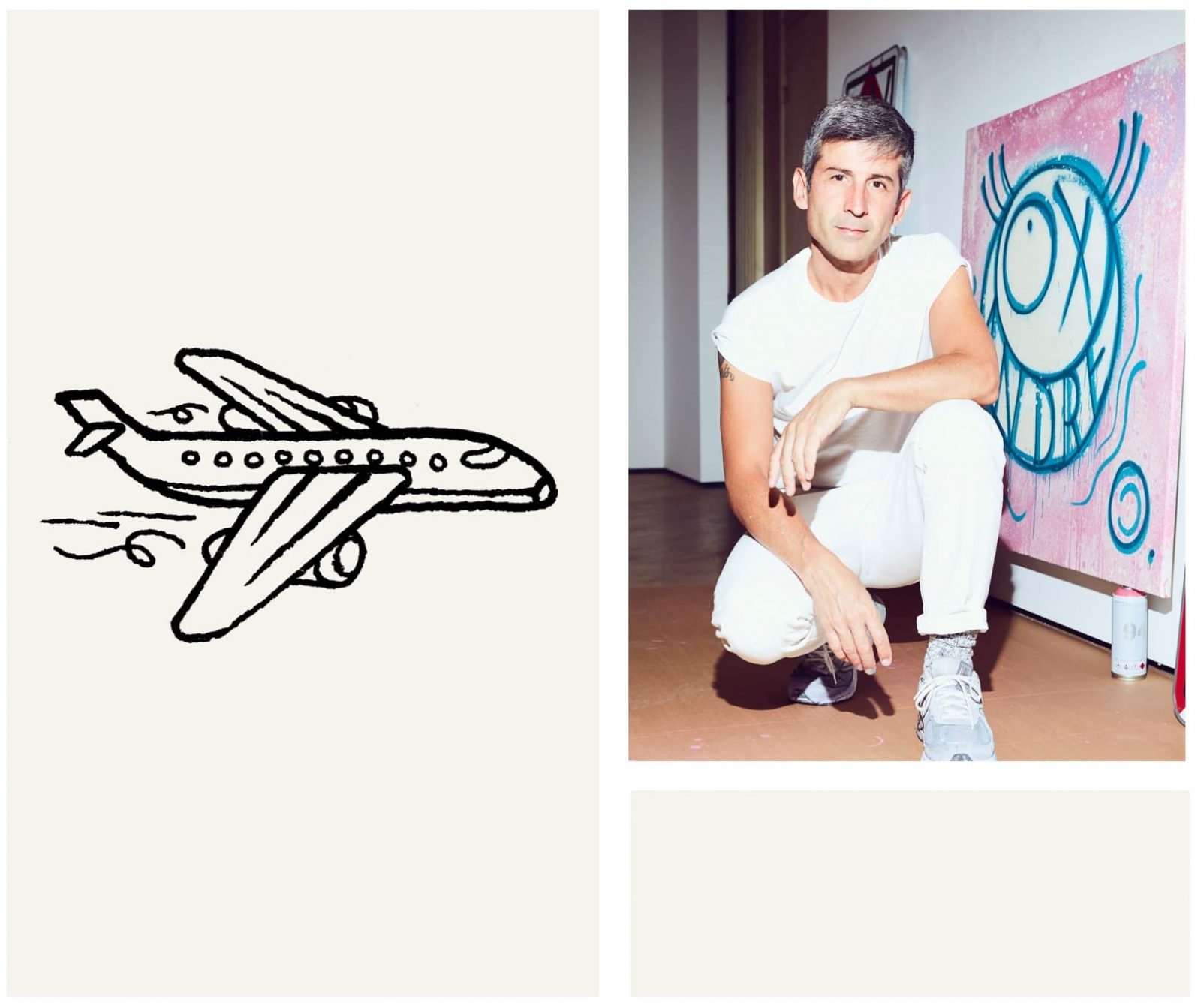 Best known for his “Love Graffiti” concept and Mr. A illustrations, André has worked with brands like Louis Vuitton, Chanel, Levi’s, Nike and Converse, and previously worked as  L’Officiel’s creative director from 2011 to 2015.

For his collaboration with OnePlus, André brings his artistry to OnePlus with three phone cases. There will only be 10,000 pieces per design, and each case comes with a special NFC card that contains a surprise.

Will you get any of the three cases together with the OnePlus 8? 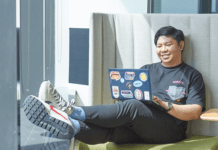 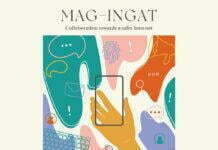 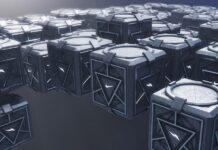