Home Tech Google and the Importance of Internet Safety

Google is practically synonymous with the Internet because of its role as a channel for information. Founded in 1998, Google has grown to be one of the largest companies in America, joining the ranks of Apple, Amazon, and Meta. At the core of Google’s many services is its search engine, a tool that most people with access rely on for information. As a company, Google makes its mission to “organize the world’s information and make it universally accessible and useful” In line with this, Google has also taken initiatives to promote Internet safety. 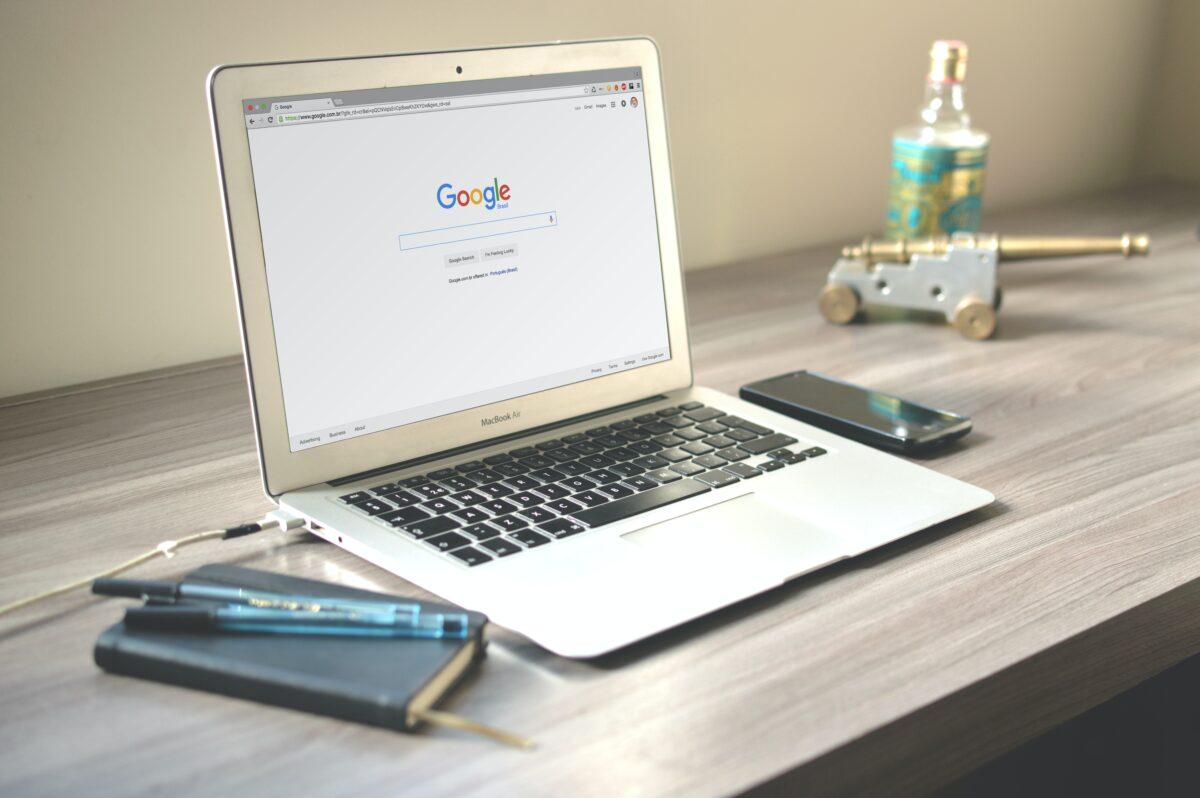 Google’s holistic approach to digital responsibility is helping millions of people to stay safe in the online space. Aside from security measures including the two-step verification process, and security and password checkups, it also introduced programs such as Be Internet Awesome with the Philippines’ Department of Education, and supported NGO campaigns like the Cyberpeace initiative of Teach Peace Build Peace Movement.

As part of Google’s initiatives for Safer Internet Day last February 8, Google and Ben&Ben launched Mag-Ingat, a song promoting Internet Safety. The song takes Ben&Ben’s signature sound to make people more aware of Internet safety, tackling issues like scams and misinformation. Together with the launch was a press conference for the media, wherein Google and Ben&Ben took time to discuss their thoughts on online usage.

“Internet safety is so important to Google. Beyond tools, products, and policies that enable us to help people stay safe online, we deepen our local partnerships to promote digital responsibility.

By partnering with Ben&Ben and through their music, we believe that we can teach internet safety to more people in a way that deeply resonates with and becomes part of their everyday lives,” Google Philippines Communications Head Mervin Wenke said.

“I really rely on fact-checking, cross-checking everything I read,” Bassist Agnes Reoma shares. “If you have time to mag scroll sa Internet mo, I’m sure you also have the time to check yung katotohanan sa mga binabasa at pinapanood natin.” 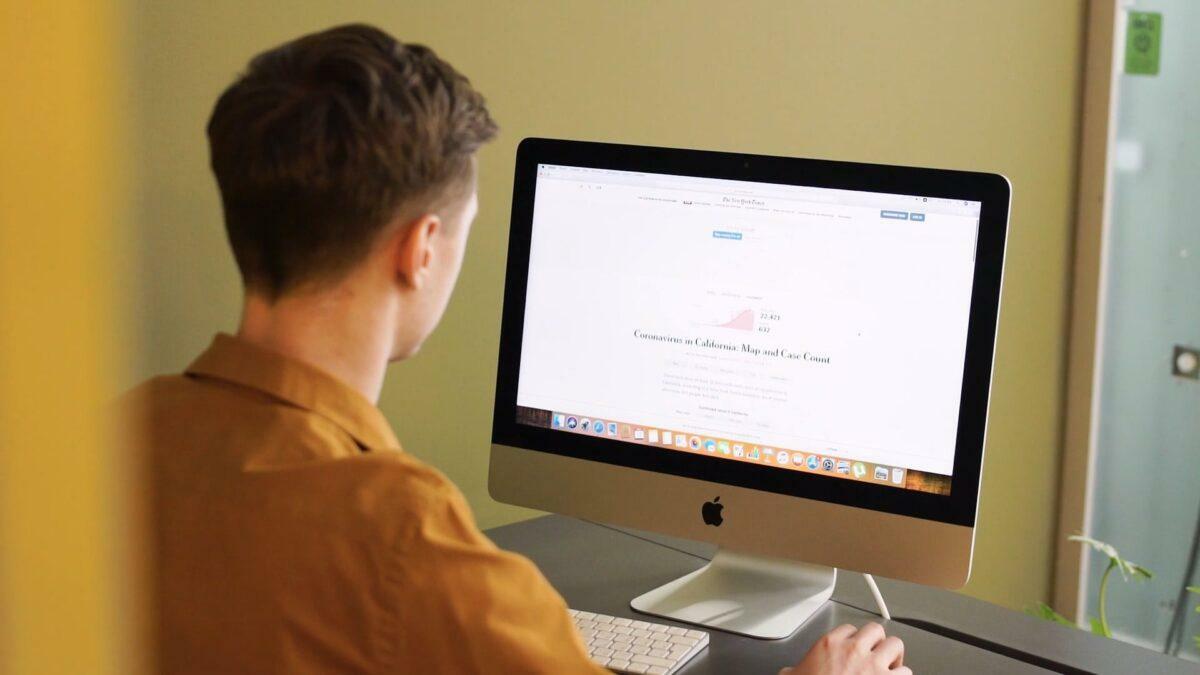 The Mag-ingat music video is already available on Ben&Ben’s official YouTube channel. It is also available on all digital music services worldwide.

For more things on pop culture, continue to visit us at This is Hype.