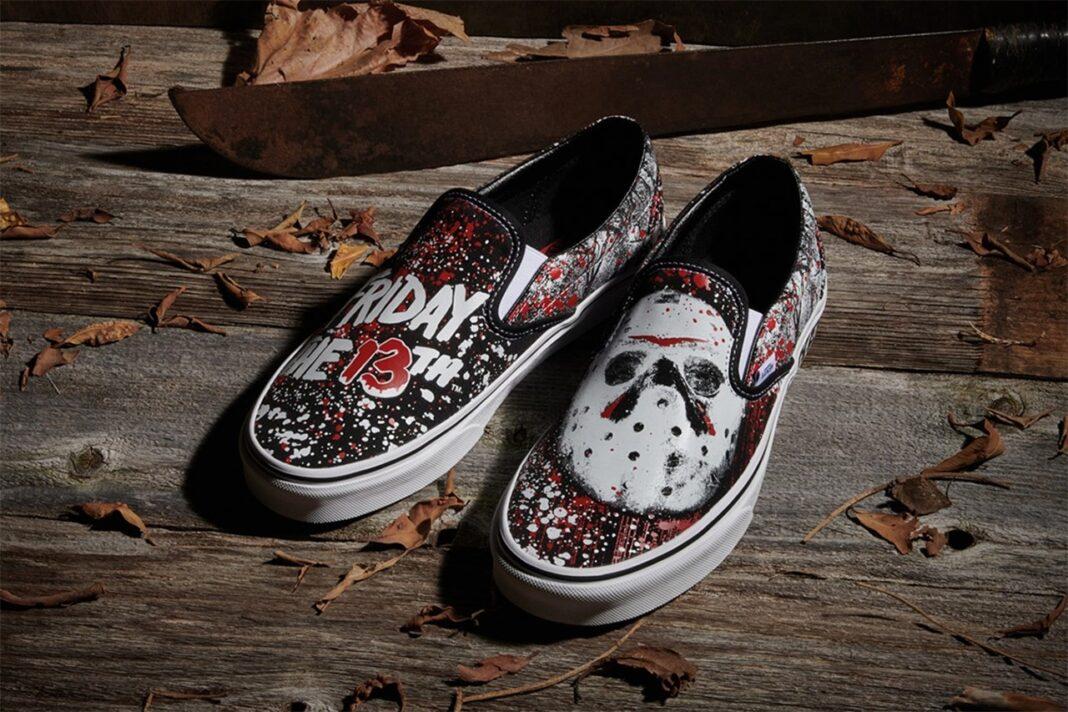 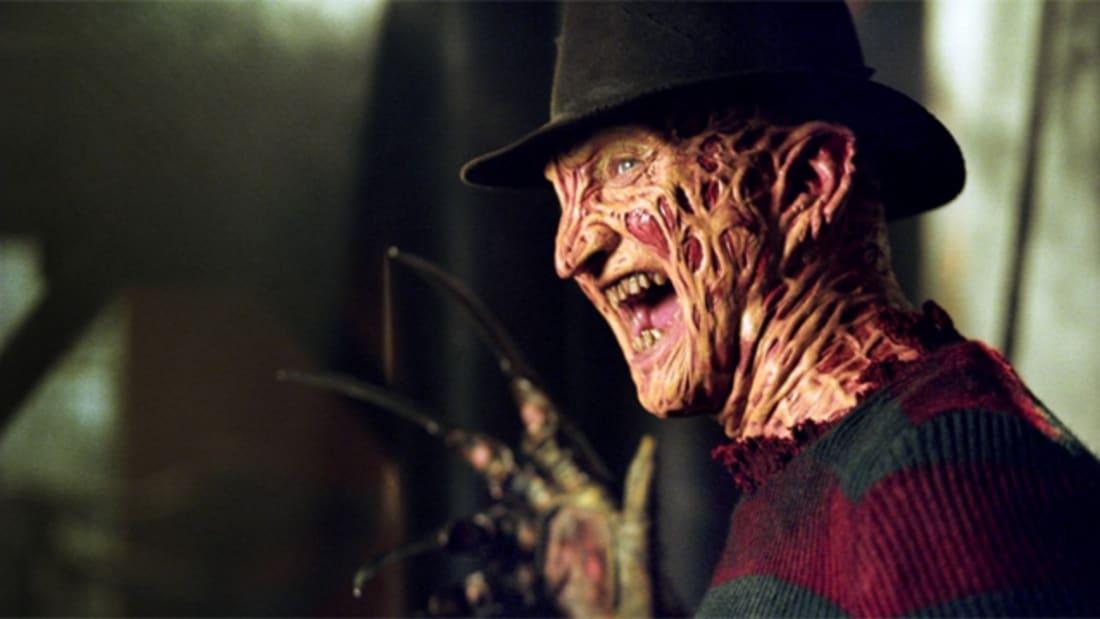 Halloween is just around the corner. Given it’s the costumes and the treats that excite everyone; we at This Is Hype have a craving for more than that. It’s all about the shoes- the minute details, the stories, the lore behind them just draw us in like candies from a witch next door. So sit back, relax and check out our list of the scariest Halloween kicks out there:

A part of their “House Of Horrors” Pack, this remains a standout because you don’t need anything much to scare the kids off. The mask, the film logo and the crazy blood splatters all over make for the simplest yet most effective horror slip-ons!

Also, the value of the shoe should scare any ghoul in sight. With current prices ranging from the $8000 mark, it’s gonna break some banks and necks. 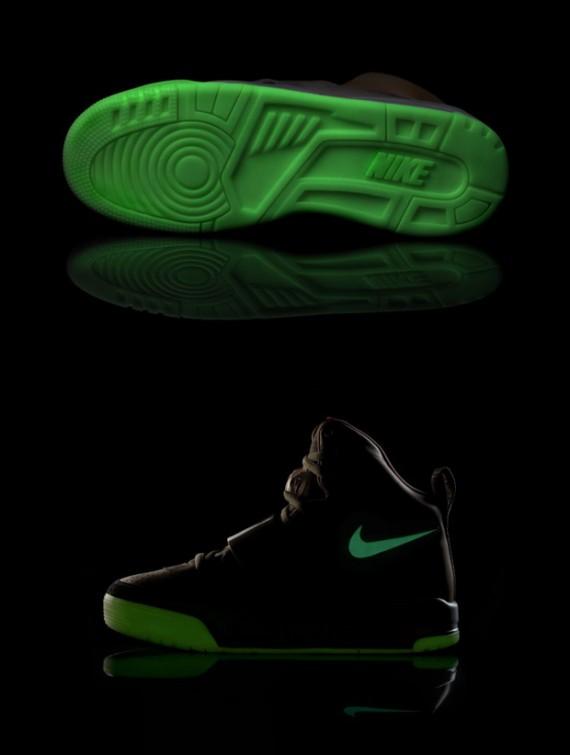 Can you say subtle but scary? This OFF-WHITE x Blazer Mid ‘All Hallows Eve’ features a very appropriate shade of orange on the swoosh to contrast a pale vanilla upper. The usual Virgil Abloh design elements surround the shoe. Definitely a breath of fresh air from the often used Dunks, Jordans and Air Maxes.

One of the scariest, if not one the most controversial bootleg releases of all time. Not even an official Nike release, designer Warren Lotas dropped his first shoe ever that sold under the radar of the Swoosh.

The designer pushed his luck with two more releases that got Nike SB to take direct action and shut his Dunk dream fast. Not enough to shut fans of his down as this one sold out quick. 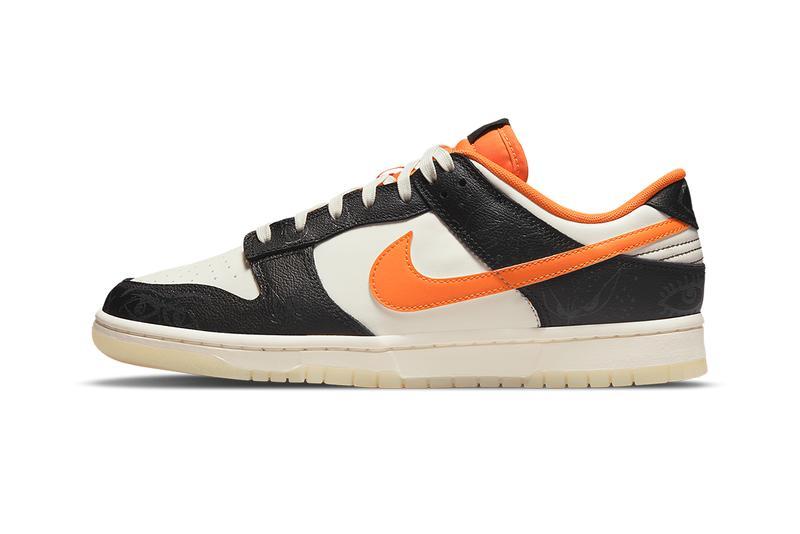 A recent drop, this Nike Dunk is the best representation of Halloween at the most affordable price possible. Featuring a nice black, off white and orange colorway, it’s the glow in the dark details that set these things aflame! A shoe that we believe has gone far from the radar of sneaker collectors because of its loud color scheme, it’s not enough to take it out off our list.

What’s not to like with this one if you’re a total fiend for the scary and haunting? Glow in the dark soles, panels and nice tattoo-like details will wake up the Halloween obsessed in you. 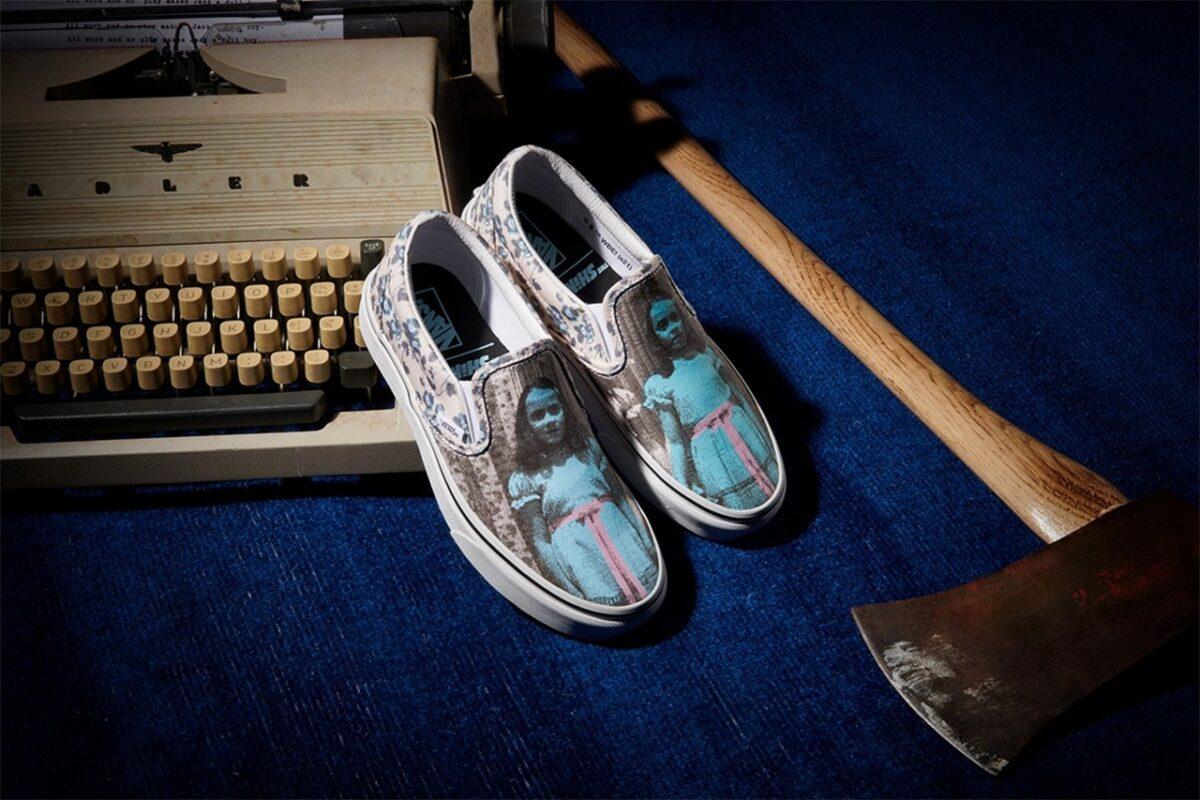 One look at this pair is enough to remind us of the movie. Effectively done up in slip-on form, this one is masterfully executed. The colors, the graphics are perfect. If you’re a fan of the movie this definitely needs to be in your collection. 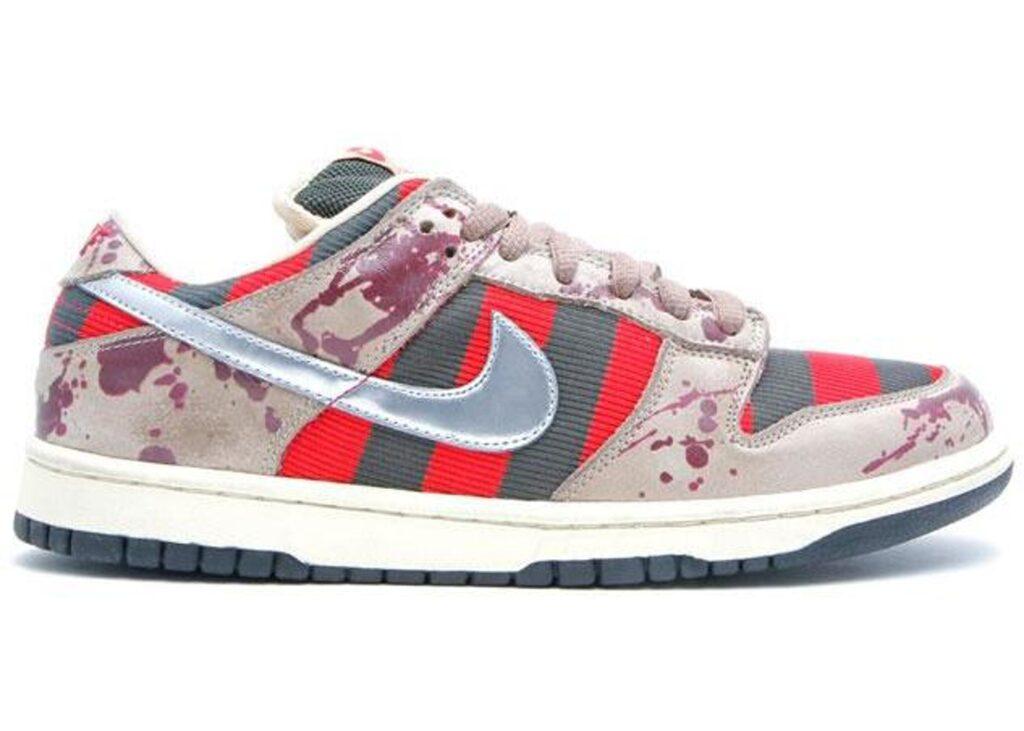 Probably one of the rarest and hardest to acquire pairs ever. The Nike Dunk SB Freddy Krueger is the stuff of legend. With only a few legit retail pairs and samples floating around from collectors and resellers’ hands, the pair’s distribution was shut down by Freddy Krueger’s mother company the moment they dropped.

Now going for $50,000 USD up, this shoe will always give nightmares to those who owned and sold them for steal prices back in the day. 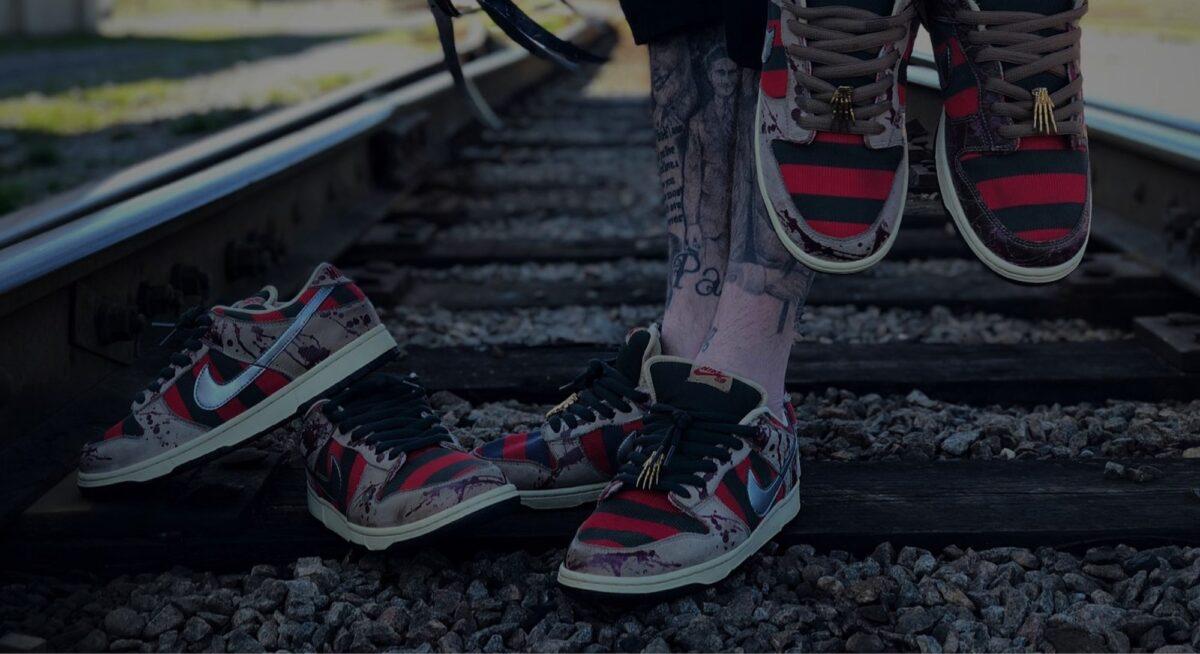 And that wraps up our list of the scariest kicks for Halloween. On the lighter side of things, here’s a closer look at Sean Wotherspoon’s latest adidas shoe.