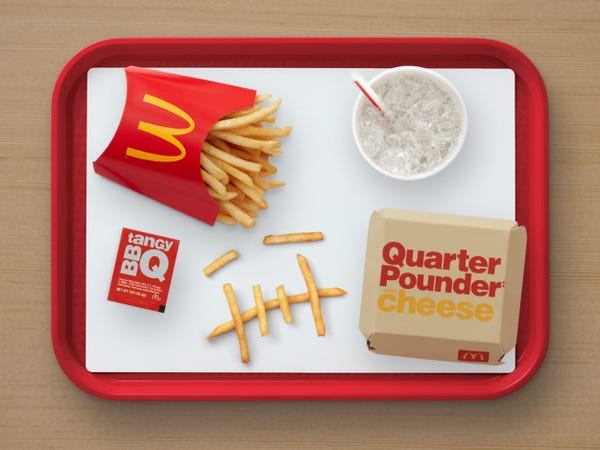 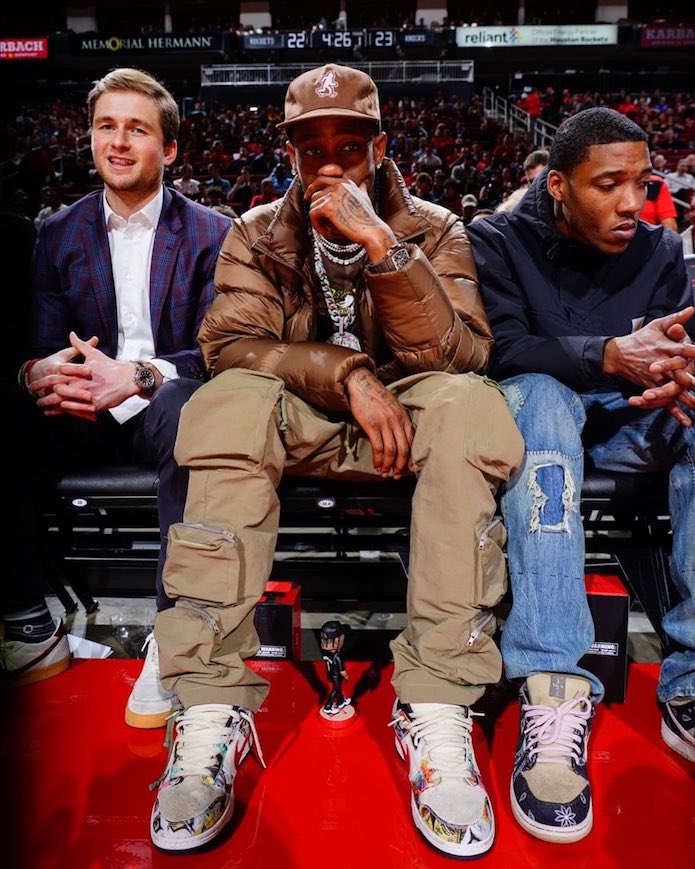 Truly, times have changed. Who would’ve thought that a behemoth fast food chain would even touch base with a rapper? A collab at that!

Travis Scott has just linked up with fast food giant McDonald’s, making him the first celebrity since 1992 to appear alongside the brand. The other celebrity is Michael Jordan. Now, that is really history right there! The Cactus Jack meal, named after the rapper’s record label will be available from September 8 until October 4. 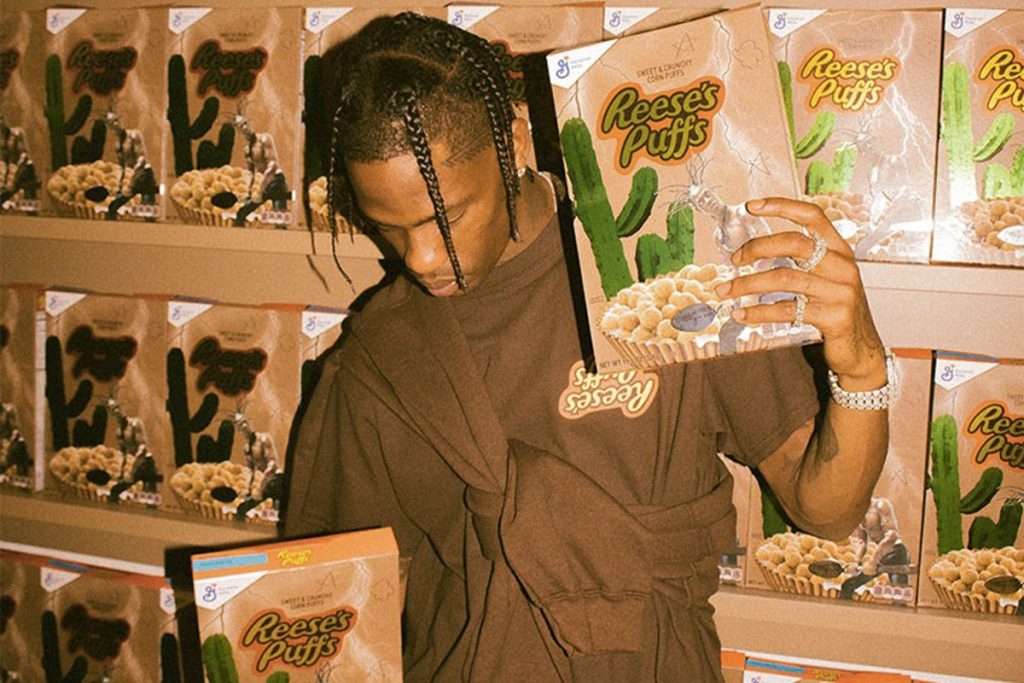 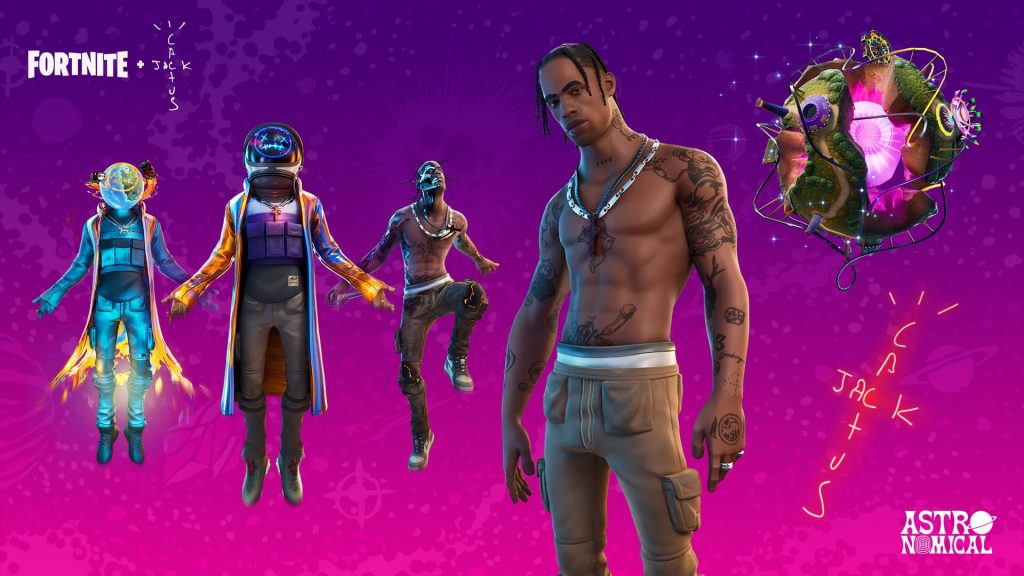 Travis Scott already had his own cereal, a Nike deal, and that epic Fortnite crossover. But McDonald’s? For sure this move is BIG.

Priced at $6(~Php 300), the meal consists of a Quarter Pounder, fries, BBQ sauce, and a Sprite. Proceeds will go to charities of their choice.

“I couldn’t be more excited to bring the Cactus Jack x McDonald’s collaboration to life,” Travis Scott said. “We are bringing together two iconic worlds. Including a charitable component was key for me, and I can’t wait for people to see what we have in store.”

But then, how are we to absorb this? How will this affect streetwear culture in general? Will it bring hypebeast moms and dads to it further lining up for McTravis collabs for their kids? Will it distill the “street cred” of things now that mainstream got even more mainstream? Once you sign up with a giant company there’s probably nowhere to go but up. But yes, for sure a handful of Cactus Jack fans won’t like the move, but it will only bring him more fans to the table.

Admit it: some of those who buy into his stuff like shoes and clothing probably don’t really dig his music–that is a fact. After all, he is one of the hottest commodities in entertainment today.

And the fact that he has crossed over to non-musical ventures such as this contract is mind-boggling. We can’t say it’s good or bad but only time will tell how it lows over, as they all say all tides raise all ships.

And yes, are we to see giant lines of kids in Cactus Jack merch outside McDonald’s when they decide to release toys and merch under the said collab?

And think of this, when it all goes full-blown, will that mean you missing out on a Travis meal just like taking L’s on a sneaker drop? 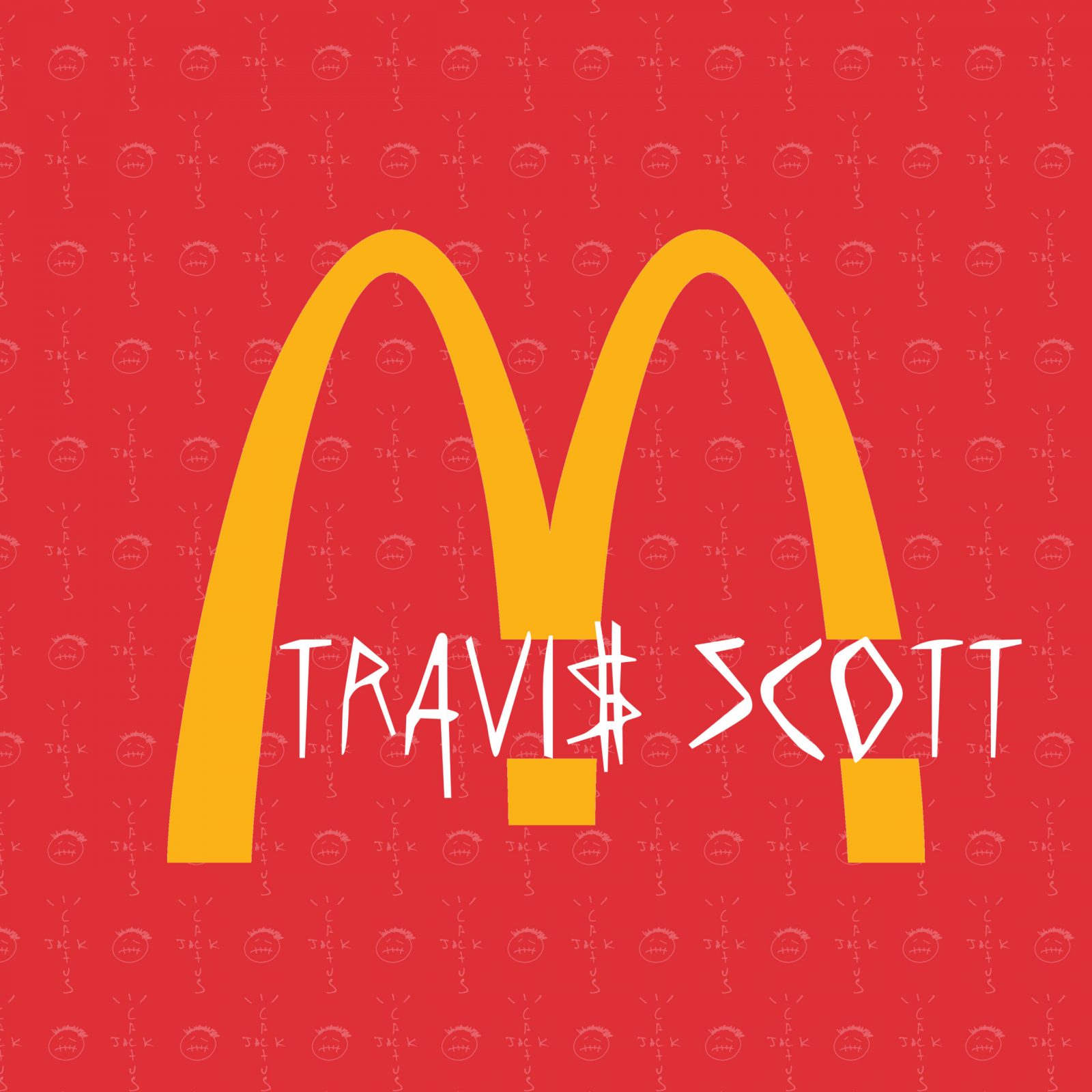 Speaking of collabs, you might want to read up on our take with the upcoming Kanye West x GAP collection.