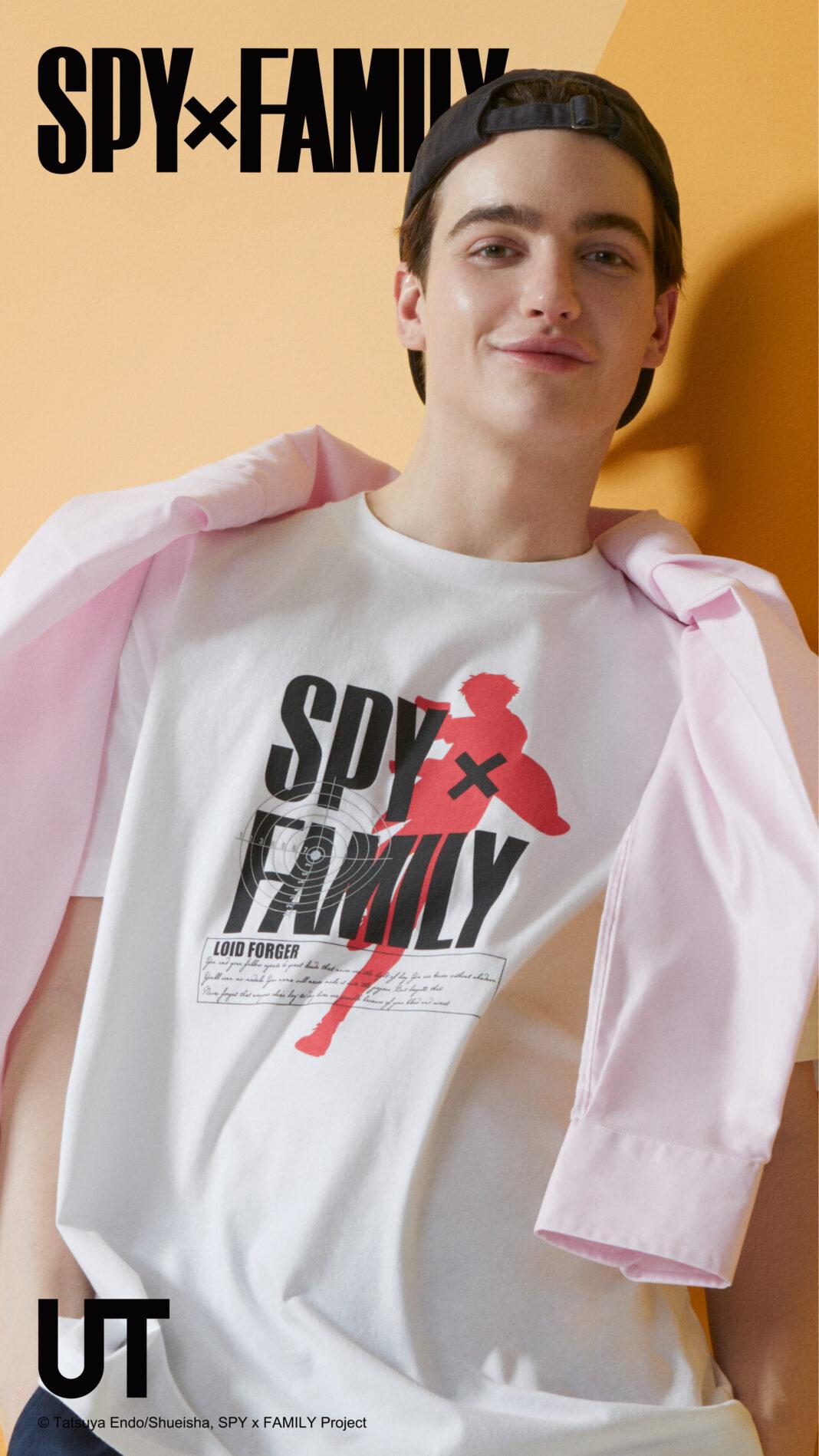 The global apparel retail juggernaut, UNIQLO has been for some time a go-to shop for many here in the Philippines due to the quality and variety of the clothing options that they offer. From thick jackets that can be used on a trip to another country down to their very breathable tees to combat the summer heat, the options and possibilities are simply endless. UNIQLO, through their UT collections, is also able to offer graphic tees and sweaters with the aim of enabling fans of pop culture to wear you world, loud and proud, wherever we go. The latest UT collaboration is an ode to anime and manga fans as UNIQLO is set to drop a SPY x FAMILY collection. 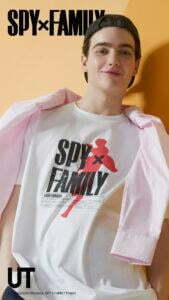 On top of the amazing UTs that are now available from UNIQLO’s summer/spring collection (Read: Must Cop Tees from the UNIQLO UT 2022 Summer/Spring Collection), it was just announced that a SPY x FAMILY collection will be released on June 20, 2022, Monday. This new collaboration is set to continue the very purpose of UTs which is to offer authentic pop culture and art graphics that would allow its wearer to express their own individuality. This SPY x FAMILY collection specifically is a celebration of the manga and recently released anime series which was written and illustrated by Tatsuya Endo.

What’s the Hype on SPY X FAMILY all about? 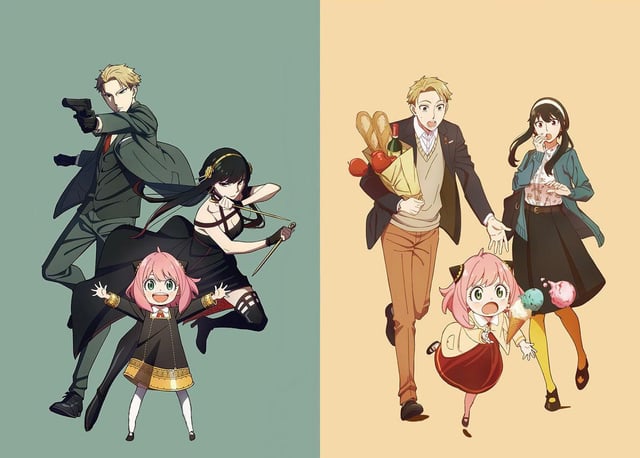 SPY x FAMILY has garnered a string of awards in Shonen Jump magazine since its debut in March 2019. As of writing, there’s a total of nine volumes for this series with 18 million copies being sold. An anime series adaptation was also released this year, back in April which can be streamed on Netflix as well.  The series is directed by Kazuhiro Furuhashi, with character designs by Kazuaki Shimada while Kazuaki Shimada and Kyoji Asano are chief animation directors. SPY x FAMILY centers on super spy Twilight who disguises himself as a psychiatrist named Lord Forger. He then builds a mock family in order to keep his cover. This fake family however also comes in with secrets of their own as Twilight’s “wife”, Yor is actually a skilled assassin known as the “Thorn Princess” while his “daughter”, Anya. has telepathic abilities. The anime series premiered in April 2022, with a total of 12 episodes while a second part is set to be released later this year with 13 episodes.

The UTs feature the distinctive logo and graphics of the SPY x FAMILY series. It also includes Twilight, Anya, and Yor. The tees come in a variety of colors and are meant to highlight both the dark and light sides of the characters.

There is also a cool spiffy yellow graphic pocket tee that has honestly captured our attention due to its unique style and concept. This particular tee features an interesting concept/element in the film referred to as the Stella Star, which Eden College in the series awards for distinctive achievements. This concept inspired the UT design featuring Anya, who is one of the most popular SPY x FAMILY characters as she is seen inside the UT pocket. As this design has caught our attention we are sure that it is sure to delight fans of the series. 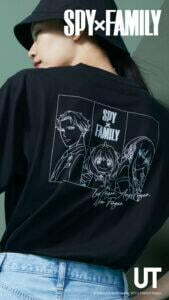 UTs, as UNIQLO puts it, are meant for the wearer to be able to scream their preferences and individuality. As their slogan says, Wear your World. This is what UNIQLO exactly does through the UTs collection because whatever your fandom may be, whether it be anime, cars, movies, arts, or music, you can be proud to be who you are and what you like, with UNIQLO.

adidas Relaunches Membership Club in the Philippines with adiclub