Home Art and Culture Upcoming Concerts in the Philippines for 2022 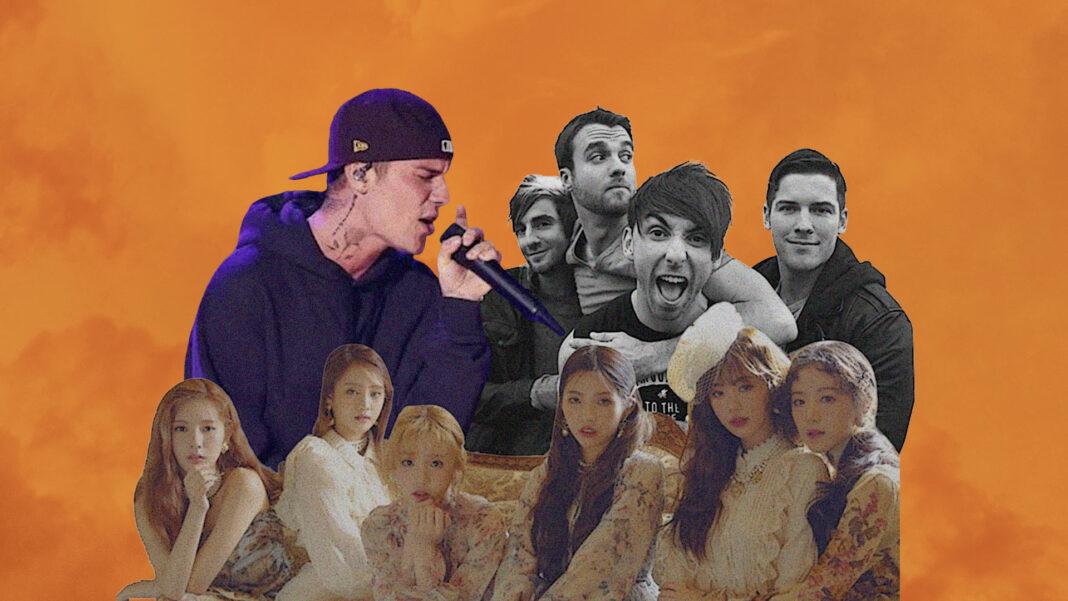 After a 2-year hiatus caused by the COVID-19 pandemic, concert season is finally back and in full swing in the Philippines. To kick off the festivities, we round up all the confirmed upcoming concerts in the Philippines for 2022. 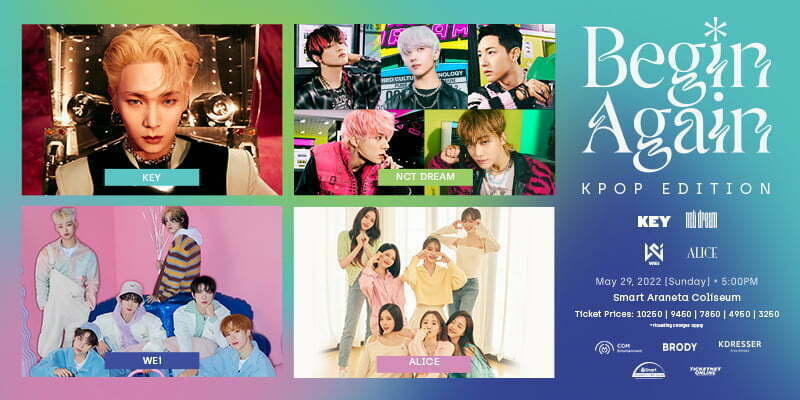 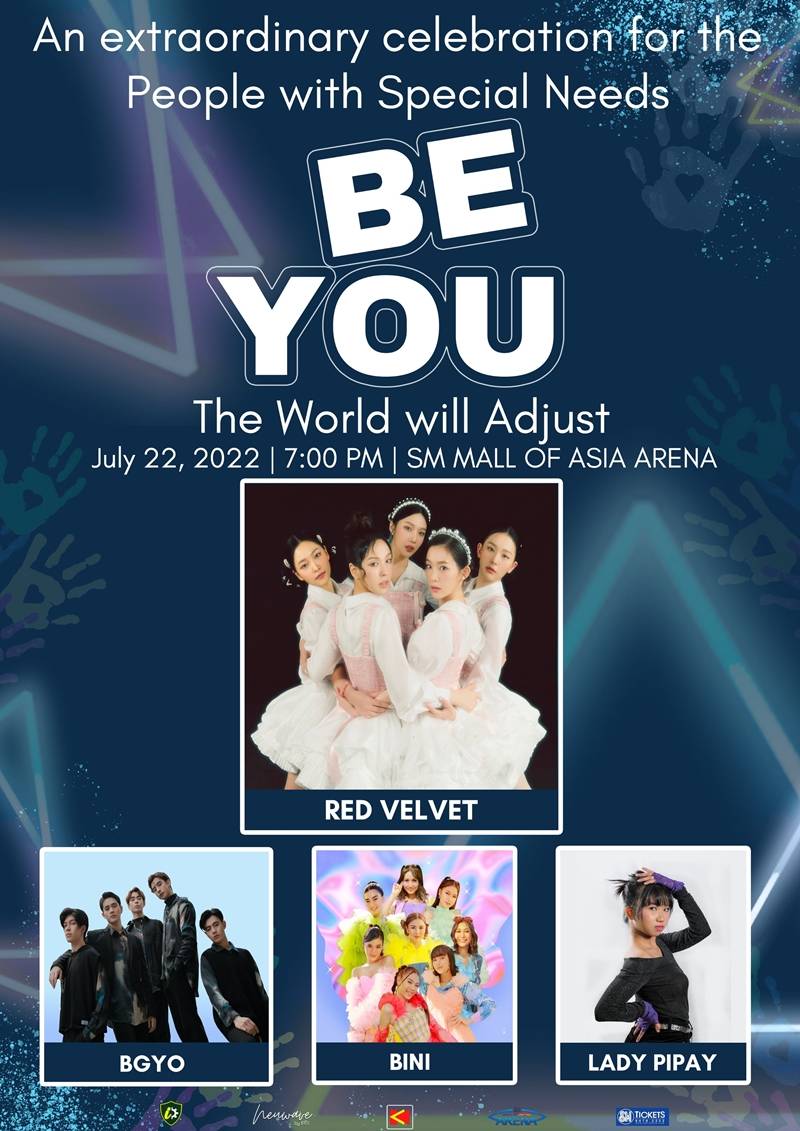 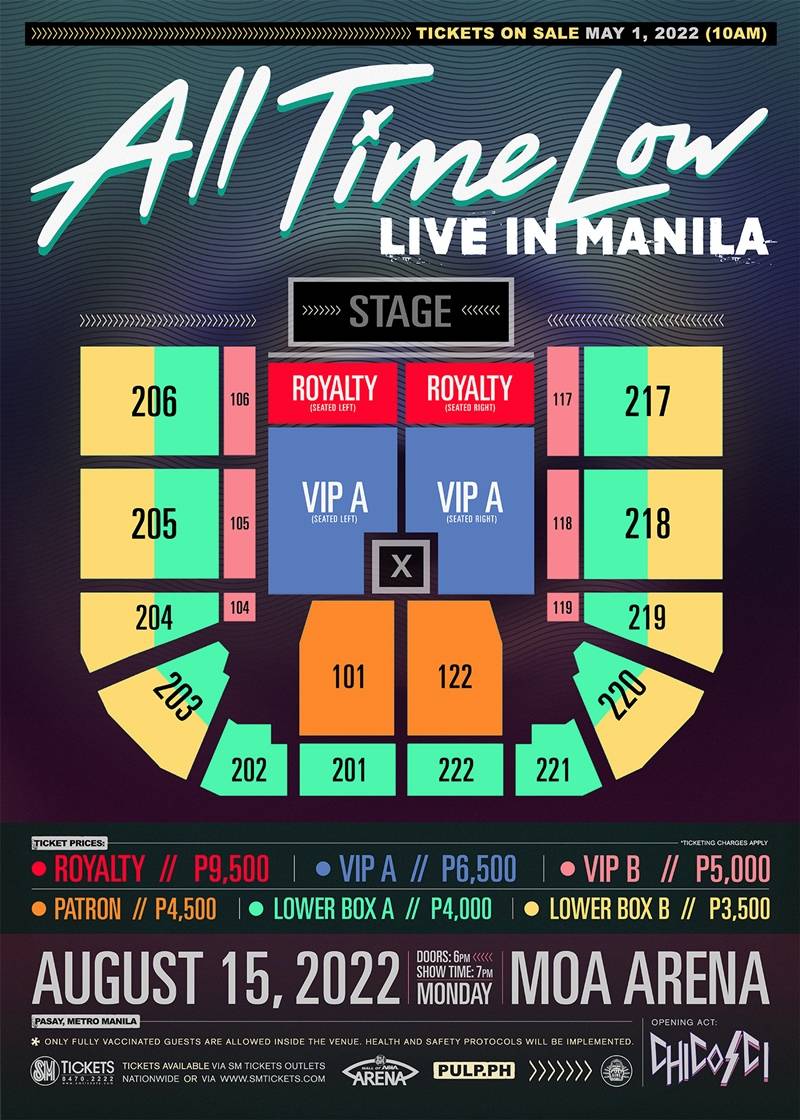 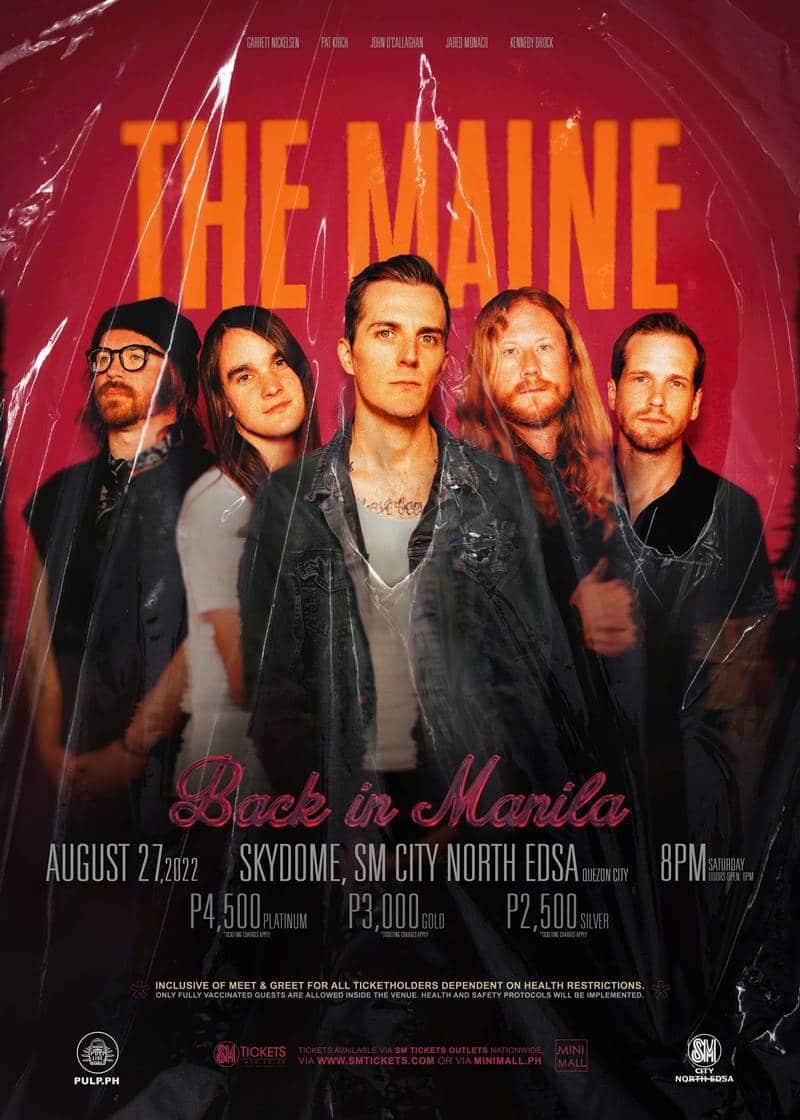 Like All-Time Low, The Maine is pretty popular with Filipinos, and they are set to perform again in the country this year. Prior to this, The Maine held concerts in Manila in 2019 and 2015 (with All-Time Low). All in all, The Maine has performed in the Philippines six times already. 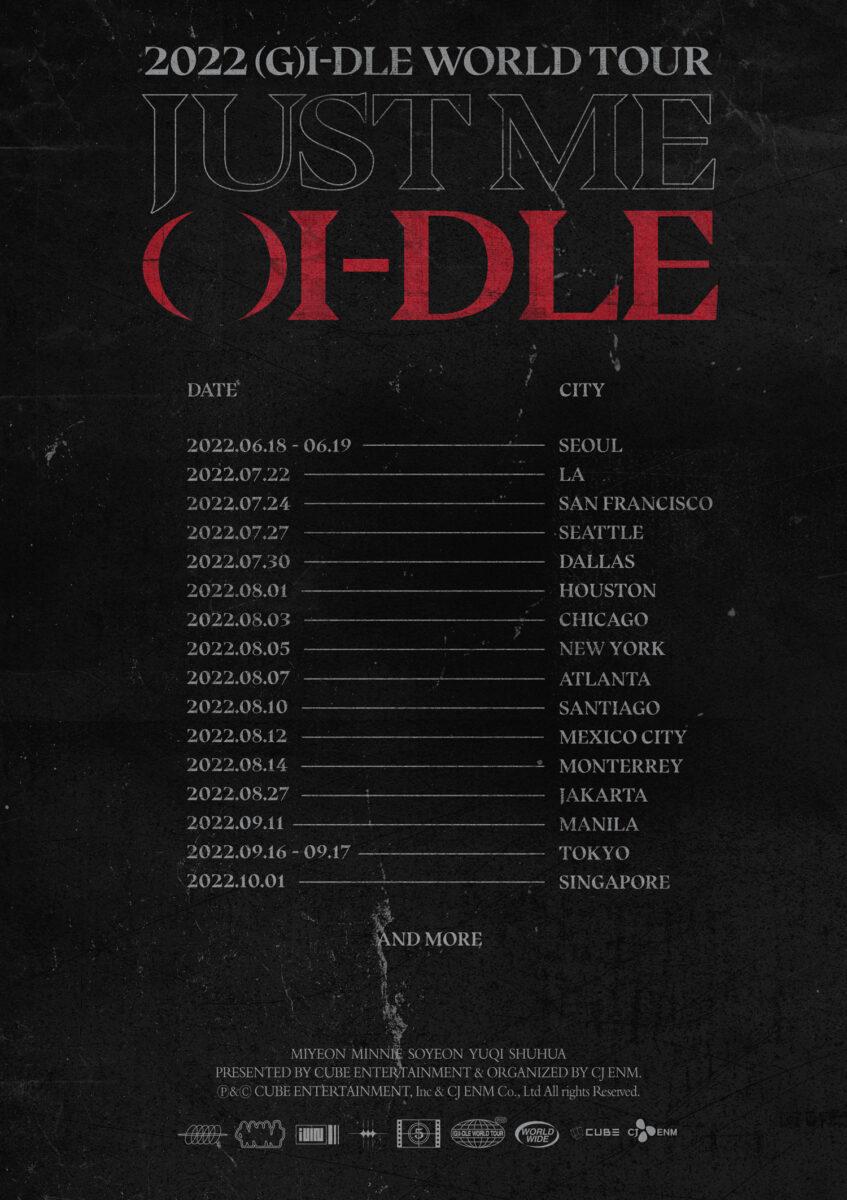 Fresh from their first full album, (G)-IDLE is pushing through with its world tour, with a scheduled stop in the Philippines on September 11. This will be their first world tour–their original world tour back in 2020 did not push thru because of the pandemic. 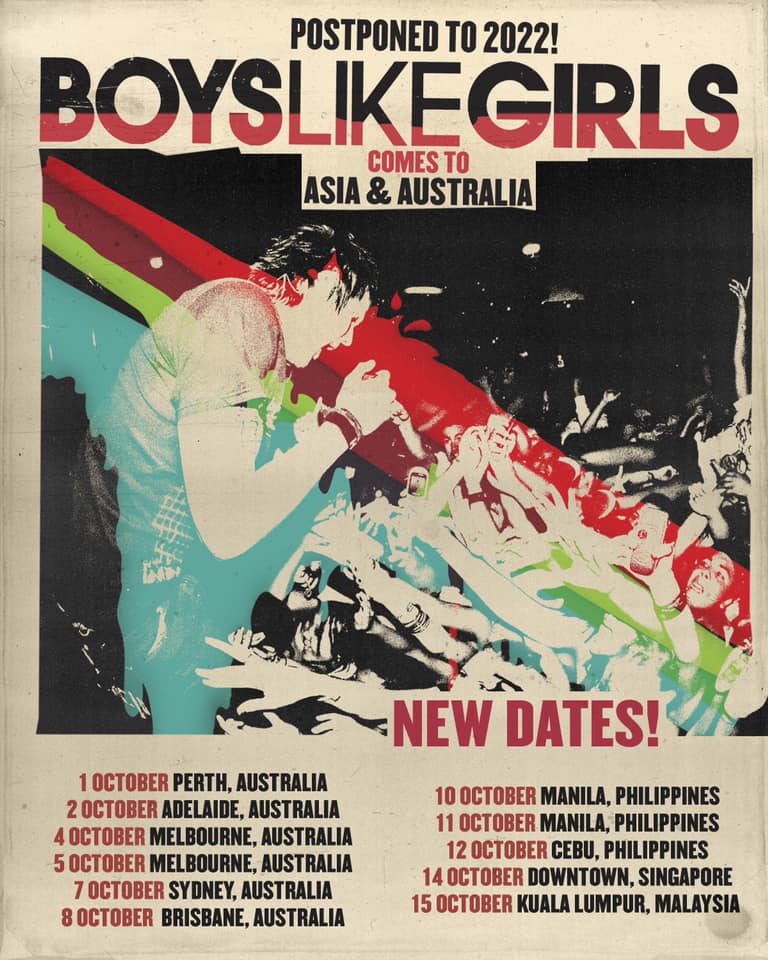 After being postponed for two years because of the COVID-19 Pandemic, Boys Like Girls is finally pushing through with its concerts in the Philippines for three days: two days in Manila, and one in Cebu. It has been a while since they last performed in the Philippines, with their last concert being in 2010 with Hed Kandi. 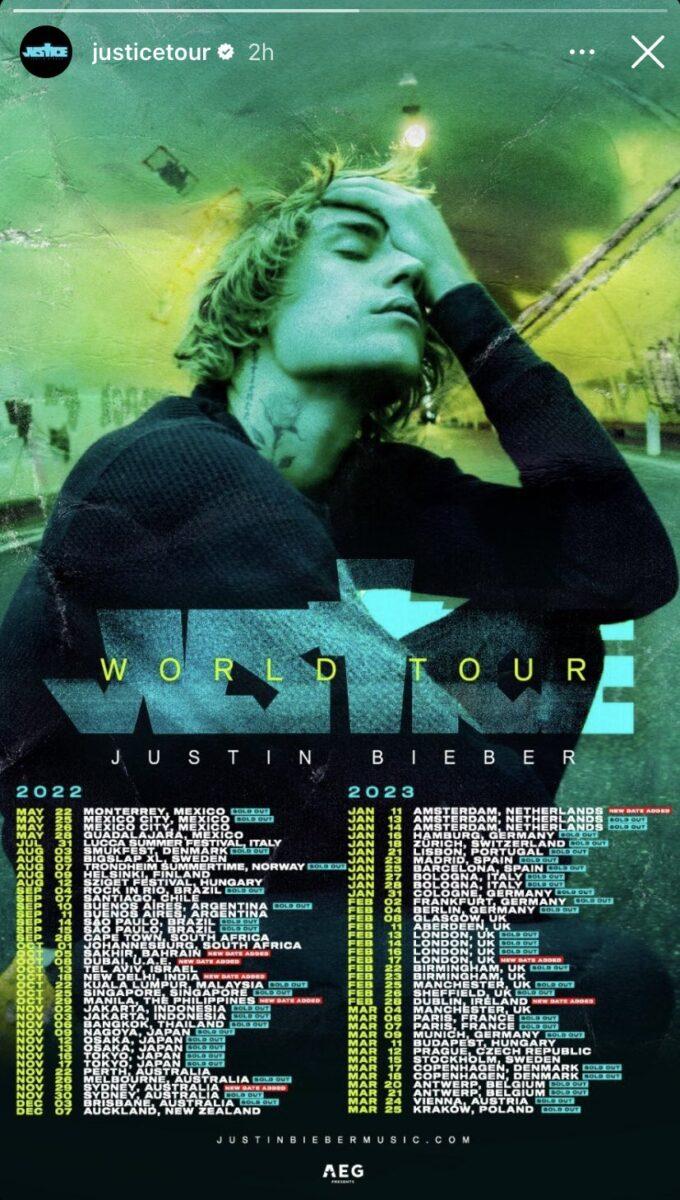 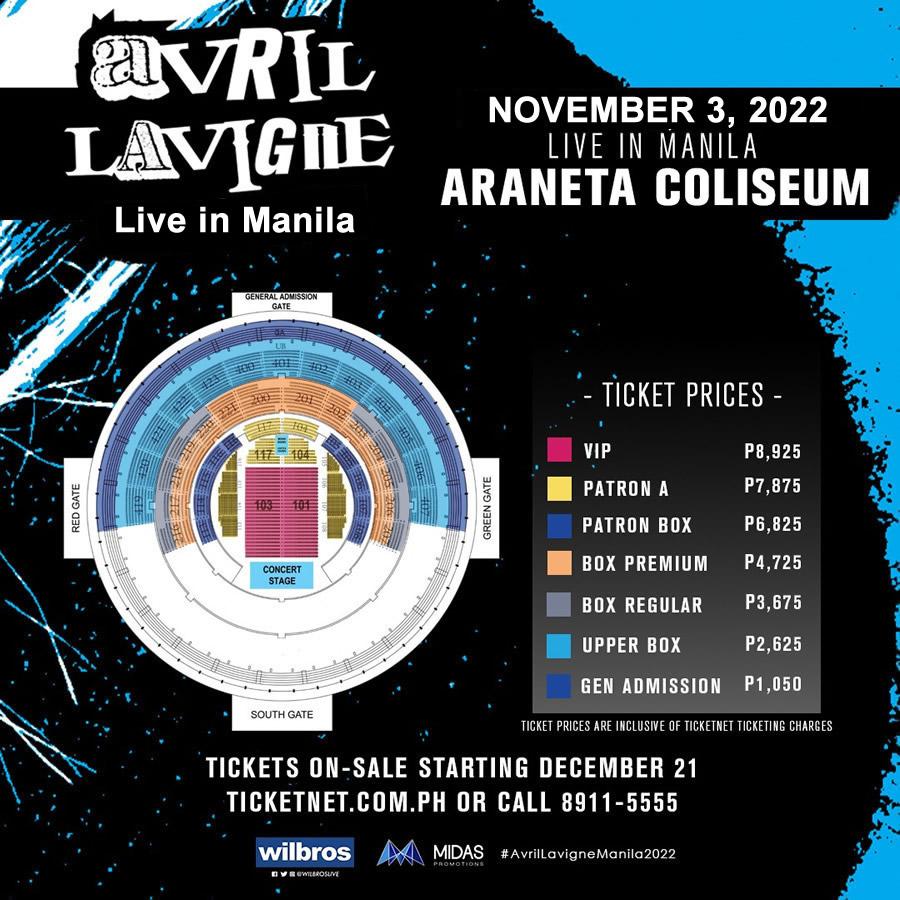 The 2-year delay is over, as Alanis Morissette is set to perform in Manila for two days, and will finally push through with the celebration of her iconic album Jagged Little Pill and its 25th (technically 27th) anniversary. 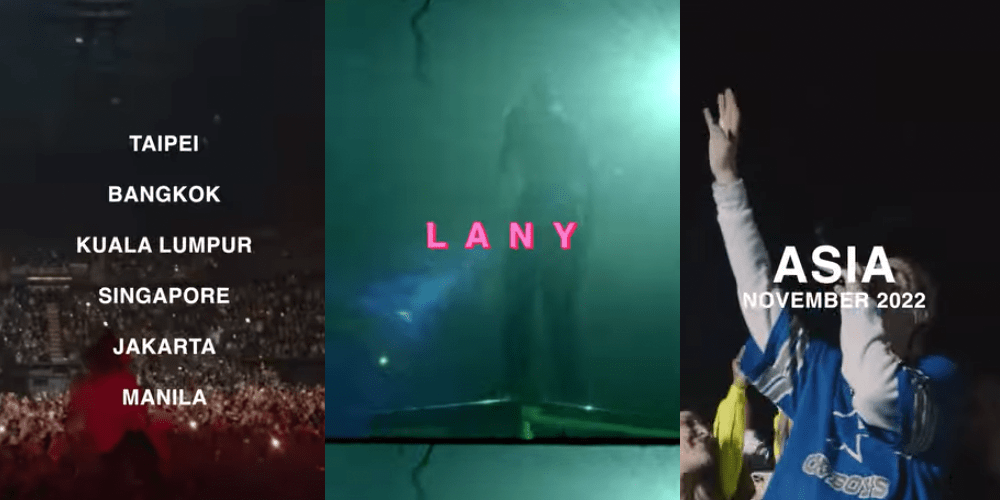 As the latest group to announce a concert leg in the Philippines, LANY is mum on the details save for the fact that the concert will happen in November. This will be an interesting return for them, as this will be the first time they will be performing as two members after keyboardist Les Priest left the group last April.

Which upcoming concerts are you excited about the most this 2022 in the Philippines?