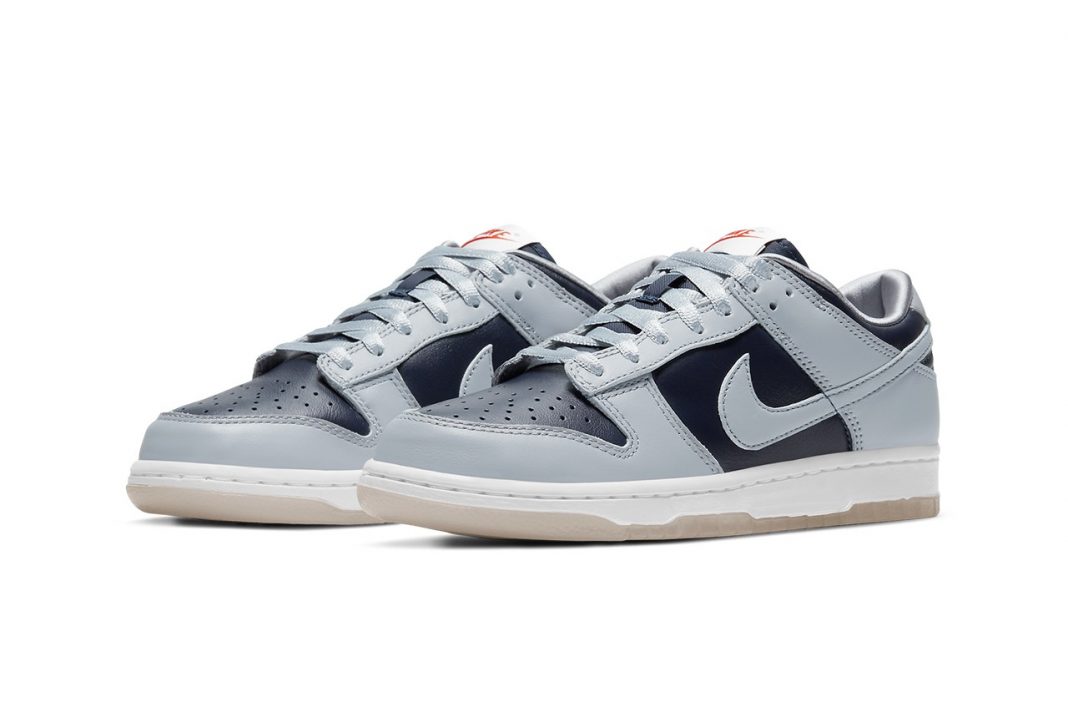 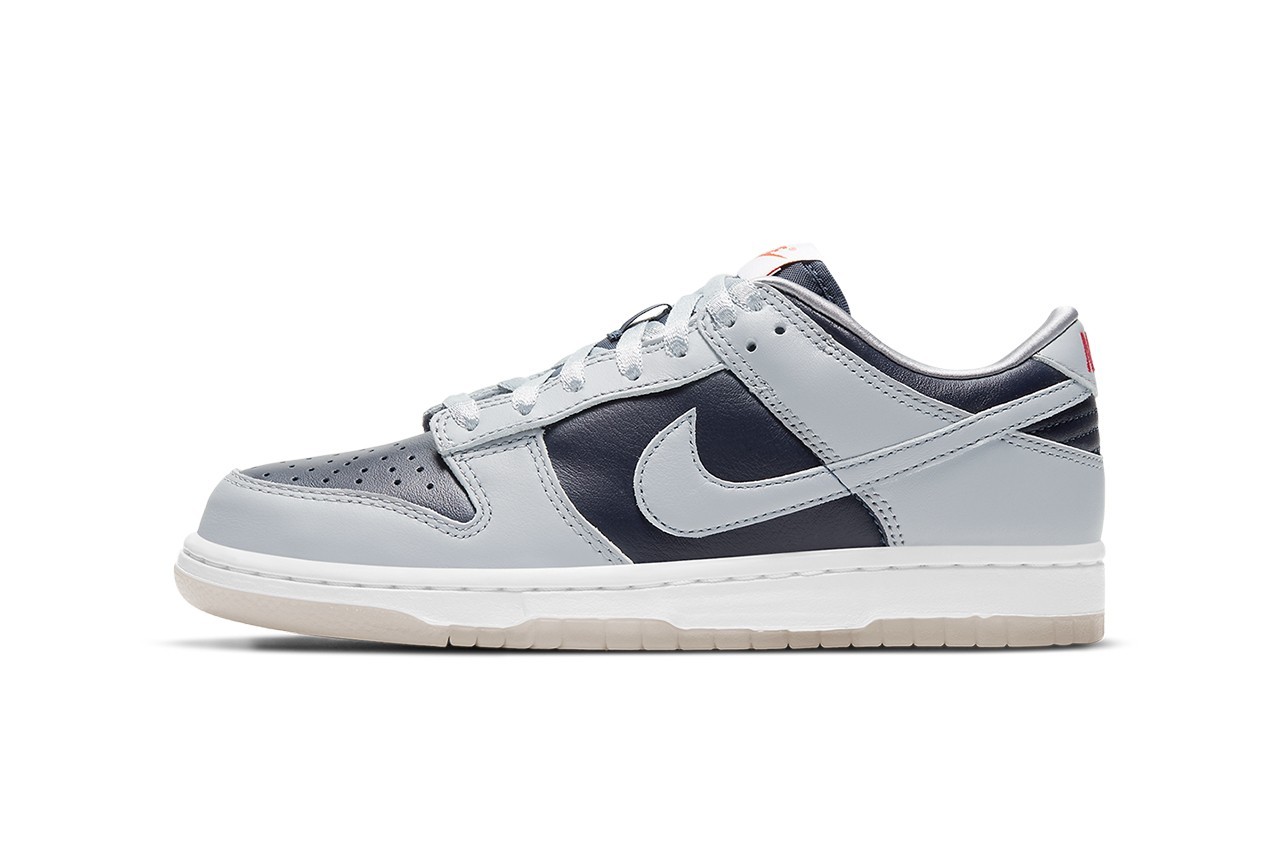 Really Nike? Another Dunk? The whole sneaker universe is compelled now to debate about the shoe’s status in the scene. We here at This Is Hype are starting to feel weary of the whole thing. Dunk fans yes, but we don’t want to see it getting exploited to this level. 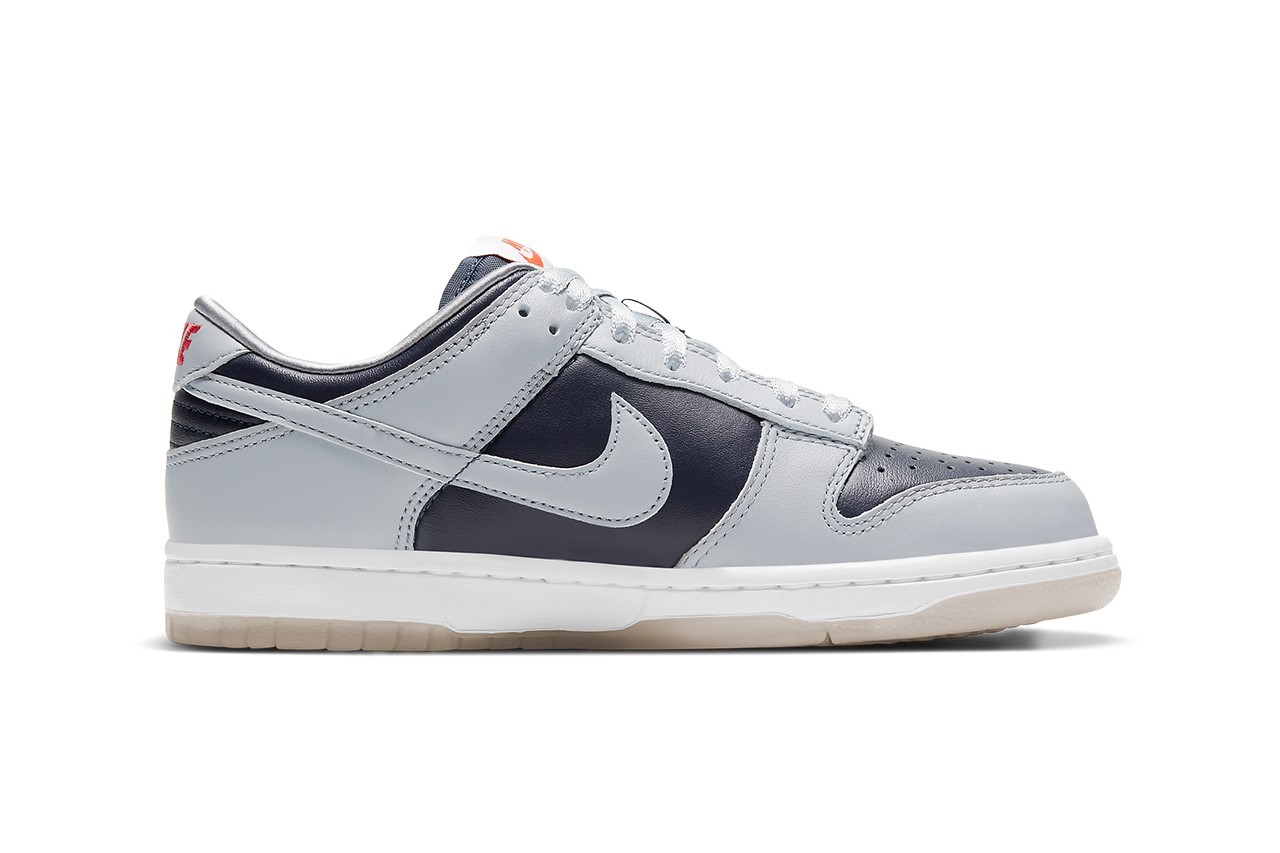 Frankly speaking, we’ve almost lost count, as Nike has another one incoming! Another colorway in the form of the Nike Dunk Low College Grey is on the release list. 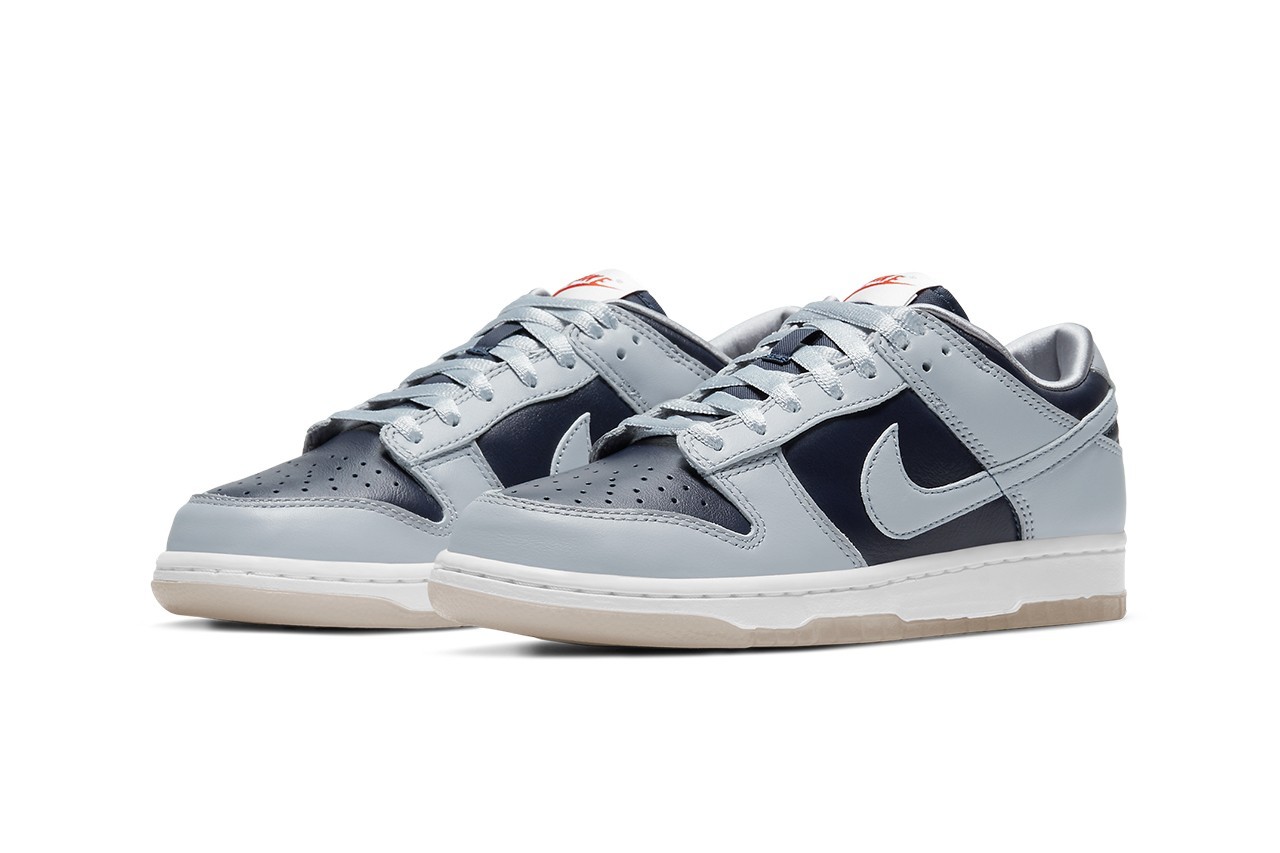 For sure upon first glance, the shoe looks nice–BUT we are becoming weary that because Nike is churning out too many pairs of the Dunks, they are compromising the quality. We will reserve that thought though, until we’ve actually touched them. But damn, are we becoming skeptics now. Ever saw out Top 10 List? Those were fire pairs! 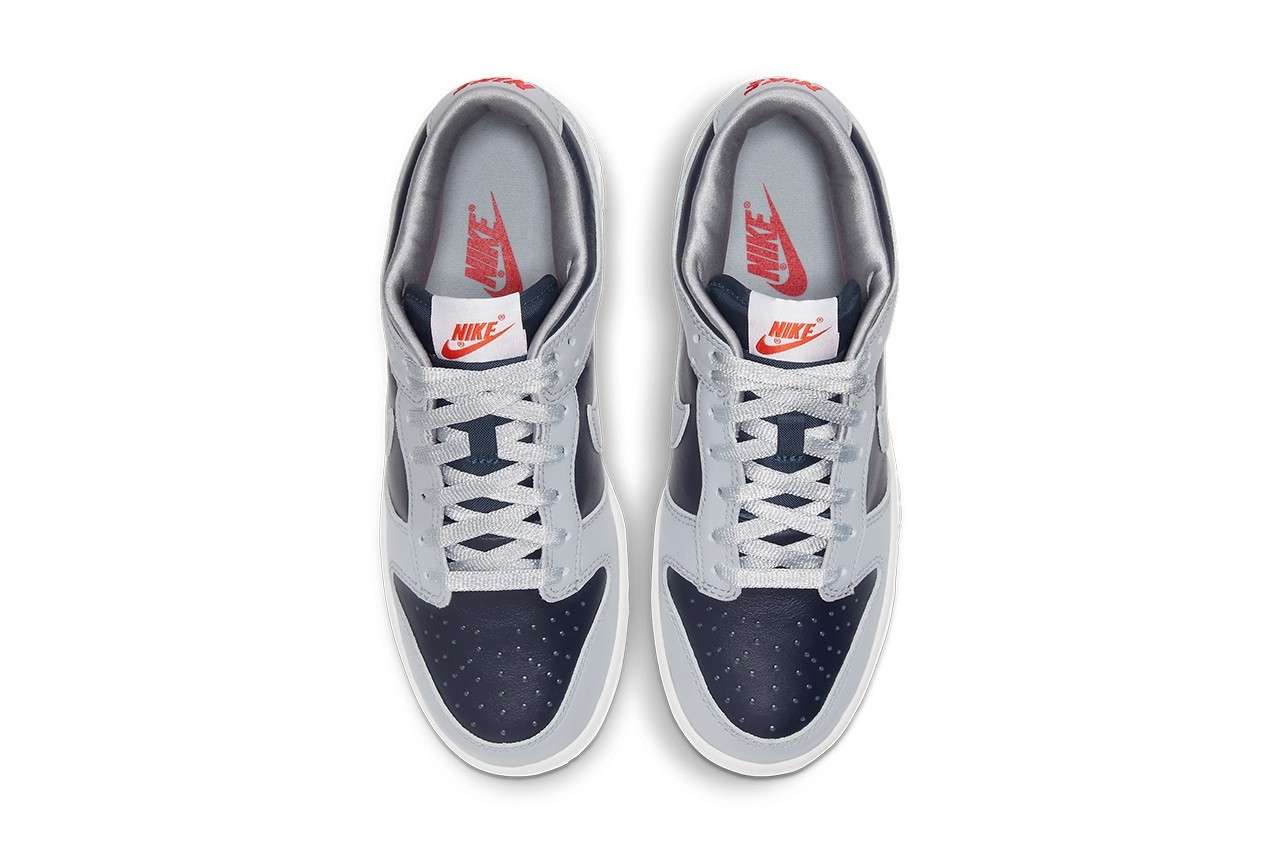 Half Wolf Grey and College Navy, we’d like to be positive that because we are getting more colorways, prices on the resale market may be lower which makes the shoe easier to obtain and relatively cheaper. But then, if we will see the same 2021 quality on these? Sheesh!

Remember how the adidas NMDs were hot back in 2015-16 and everyone wanted a pair bad? Now they are straight up sleeping on shelves. Of course, the Dunk is another animal that can stand the test of time but you know, you wouldn’t want your neighbor to rock the same thing right? That’s what makes it extra cool: the exclusivity.

A stateside drop by Nike is yet to be revealed but as early as now, are you straight up in love with these or you’re already nearing your Dunk overdose with the Dunk Low College Grey? Let us know!

Speaking of Dunks, these SBs are an ode to skateboarding’s favorite videocam! 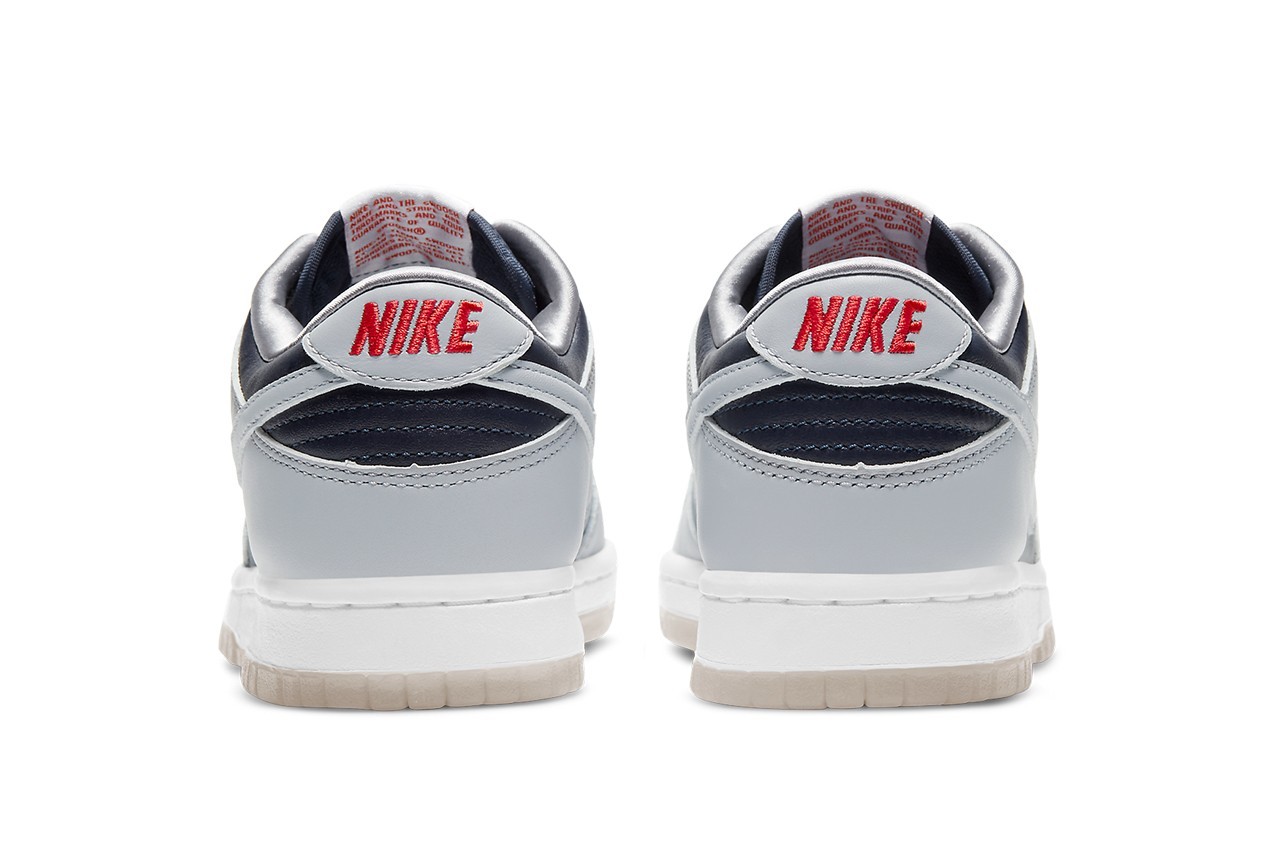