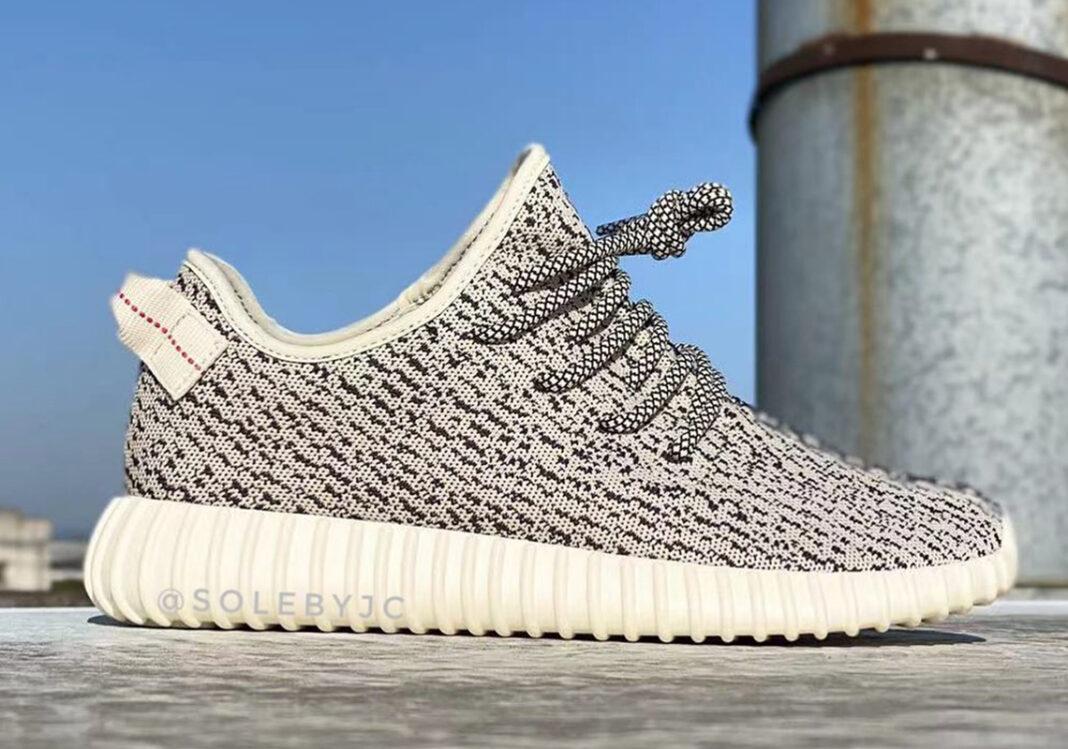 It has been 7 years since adidas debuted the Yeezy Boost 350, making the silhouette one of the most popular models in the Yeezy line. I still remember how they generated a lot of hype and made sneaker raffles mainstream, and it was one of my fondest memories of being able to get a pair (specifically the Pirate Black colorway) without paying resell.

The original Yeezy Boost 350 was eventually succeeded by the V2 in 2016, which is still in production up to this day with new colorways and restocks of old colorways here and there. We haven’t heard much about any of the four original V1 colorways since then–until now. 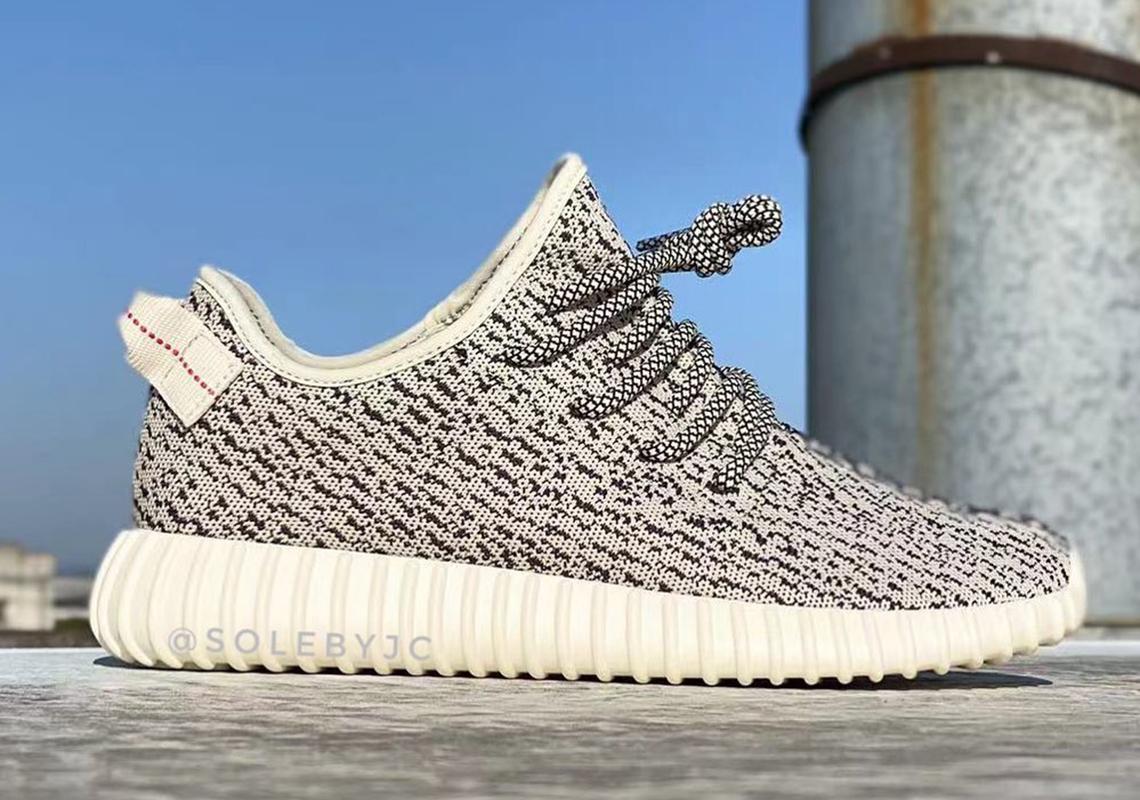 Based on the sole photo we know so far, it appears that the 2022 version of the Yeezy Boost 350 Turtle Dove will look identical to the original 2015 version, which is very plausible as we’ve seen with the multiple “restocks” of the Yeezy Boost 700 Wave Runner. I’m not optimistic about the 2022 version has the same price as the 2015 version given the recent price hikes of all Yeezys across the board, but a Retro of the Yeezy Boost 350 Turtle Dove is a great opportunity for those who missed out on the original 2015 drop or those who want a fresh pair to rock.

We don’t know when they will drop, but they are speculated to release sometime this April. Are you excited for an actual Yeezy retro? 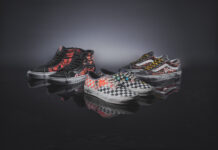