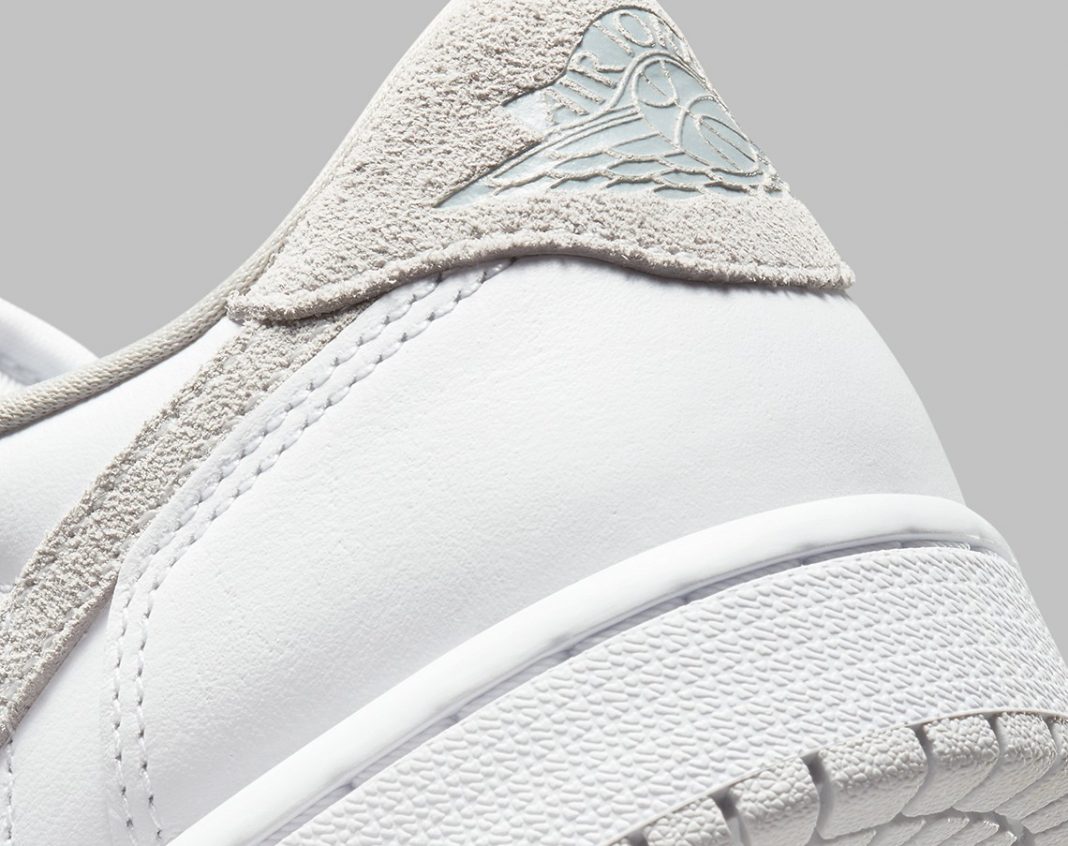 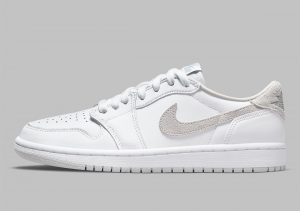 Originally released in 1985, and re-released in 2015 for a Europe-exclusive retro, the Air Jordan 1 Low OG Neutral Grey made use of a smooth leather Swoosh and heel tab. This time around, Nike decided to switch things up a bit and go with the times by replacing the leather Swoosh and heel tab with suede material–a nice touch if you ask us as it gives the sneaker a more premium appeal. 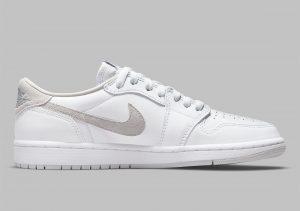 Considering the hype surrounding past Air Jordan 1 Low OG releases, we expect this sneaker to be no different. Both the color combination and materials utilized throughout the sneaker allow the silhouette to be timeless, just like its predecessors. Furthermore, the light hues present the opportunity for the sneaker to be paired with any outfit, whether you decide to dress up or dress down. 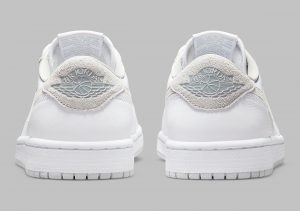 The pair is scheduled to release on June 24 with a retail price of $130, or around Php 7k if we follow the SRP of Air Jordan 1 Low OGs in the Philippines. Unfortunately, there is yet to be an official announcement regarding what platform the sneakers will be released, but expect Nike to make these cozy sneakers available at our shores. 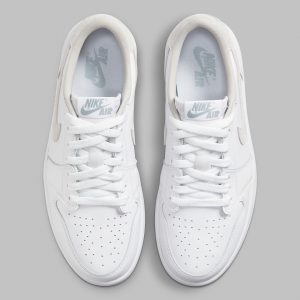 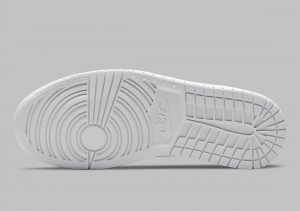 In other Jordan news, check out this article as Paris Saint-Germain Uses the Air Jordan 7 as its canvas for its latest collab!