Home Editorial Ben&Ben Gears Up For Their First Online Concert

Since 2015, Ben&Ben has been taking Filipinos on an emotional journey with their eclectic music rooted in pop, rock, and folk influences. Recently, the band released their newest albumPebble House Vol.1: Kuwaderno, a treasure chest that dives deep into the different aspects of Ben&Ben’s creativity as musicians. It’s exciting to see Pinoy artists show different sides of their talent, which makes an album more intriguing, engaging, and interesting. For instance, SUGAT was an emotional piece on healing, while Upuan made us swoon as we recalled memories of liking someone and falling in love. Now, we are up for another feast for the senses with Ben&Ben’s upcoming online concert, Kuwaderno: A Ben&Ben Online Concert, which promises to push the boundaries in concert production.

Kuwaderno: A Reinvention in The OPM Concert Experience

The band is confident that Kuwaderno will not only deliver unparalleled innovation to local concert productions but will also bring light to a lot of people suffering in silence during the most challenging of times. In a media conference, Ben&Ben took the time to share their personal thoughts on the project.

“I think that this is the first time that we’ll be performing all of the songs actually sa Pebble House Vol.1: Kuwaderno. So we’re gonna perform it live, at nung na-realize namin na never namin siya pinerform ng full performance after the recording, so when we started rehearsing we figured out na… special nung way that it will be performed, so we really prepared for it, and we’re excited for you to see it,” shared Miguel.

On the other hand, Paolo shared his insights on the concert being a bittersweet one.

“I think it’s bittersweet in the sense that it’s sweet, of course, because we know that all of it has been leading to this point, but it’s also bitter kasi we would have definitely loved for everyone who’s been there with us since we became a band,  na makasama namin sa iisang venue, but you know, because of the pandemic, hindi pa siya pwede. We wanted to make it special, basically, yung hindi pa nakikita before,” added Paolo. 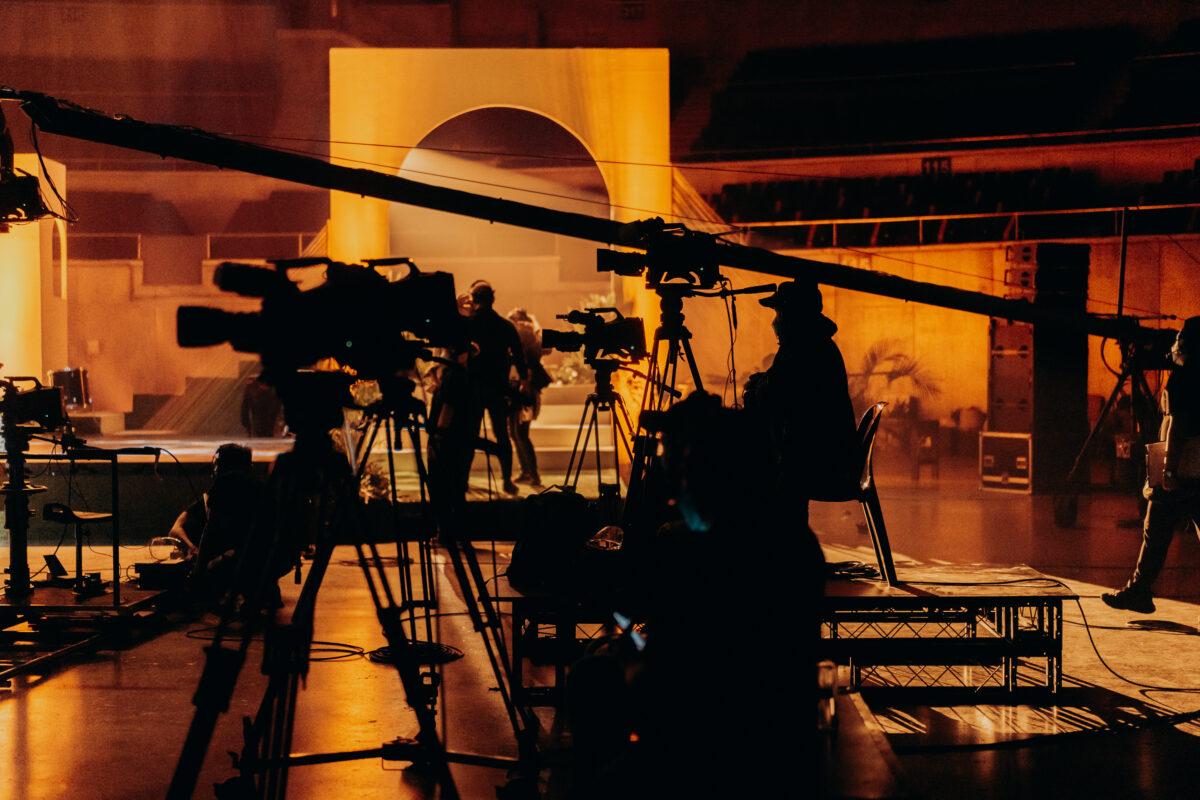 Believing in the magic that happens when different forms of art intertwine, the prolific folk-pop band asserted that some feelings are best conveyed not just by the music elements alone:

“Movement and dance and the entire visual narrative of it all woven into our music brought our songs to life,” the band said in a statement. “The talented dancers we’ve worked with, headed by choreographer Gio Gahol, are from different dance groups as well. It is amazing to see how they seem to get along and dance so passionately with each other easily.”

How to Watch The Ben&Ben Online Concert

The Kuwaderno: A Ben&Ben Online Concert will be held on December 5, 2021, from 8 pm-11 pm. Fans can purchase their tickets to the virtual concert through ktx.ph. Ben&Ben has also given has varying types of experiences depending on the ticket that you opt to purchase. Here are cleverly named tickets and their corresponding prices, packages, and availability:

The audio-visual spectacle promises to bring the immense joy of experiencing live music while giving an impression of conceptual grandeur that is at par with the most memorable concerts in recent history. This will surely go down in the history books for OPM concerts as a great way to reinvent and create an amazing space for music to be celebrated even from our own living rooms. The best part of it is that now OPM artists like Ben&Ben are taking advantage of this setup. We are excited about this one, are you?

In the mood for emotional music sessions, check out Adele’s recent work as well: Adele Pours Out Her Heart And Soul On ‘Easy On Me’ Single