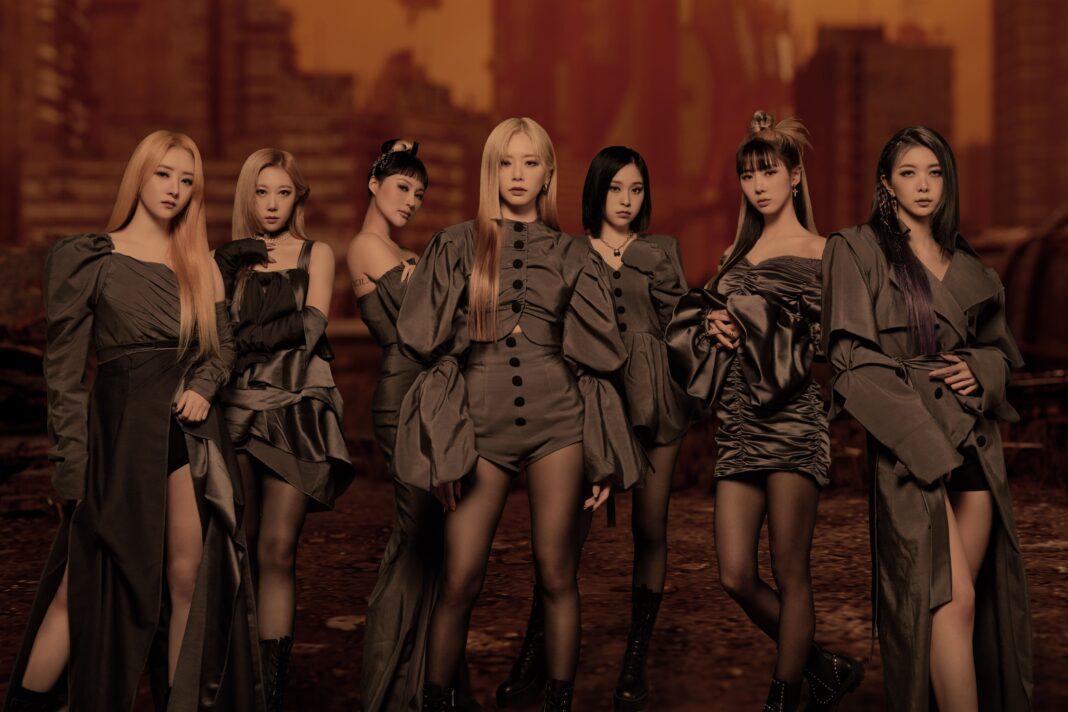 In recent years, KPop starts to sound similar to one another, and Dreamcatcher is one of those groups that want to defy the norm. Unlike the likes of G-IDLE, Dreamcatcher is classified more as K-Rock than KPop, making them a very unconventional girl group.

KPop with a vastly different flavor

While G-IDLE did try a punk-rock approach with I Never Die, there’s really something unique with how Dreamcatcher defines rock in the KPop space. Headliner track Maison has the makings of a rock ballad, with a mixture of guitar riffs, speed drumming, and piano melodies. The rock ballad treatment fits perfectly with the album’s concept of an apocalypse-like scenario where we are being called to save the earth.

Other tracks like Locked Inside the Door present a more subtle K-Rock approach that still delivers a breath of fresh air with how KPop in general sounds, while Starlight and Together have a familiar 80s vibe that’s popular with songs lately, but you can distinguish the trademark sound Dreamcatcher is known for. Always is a great ballad that makes itself stand out on its own even if it’s mostly vocals and just the piano as the main instrument of choice.

Despite these five main tracks sounding different from one another, what’s nice with the first part of Apocalypse is that the transition between each song is so smooth that it’s a pleasure to listen to the entire first part of the album as it was intended to be. 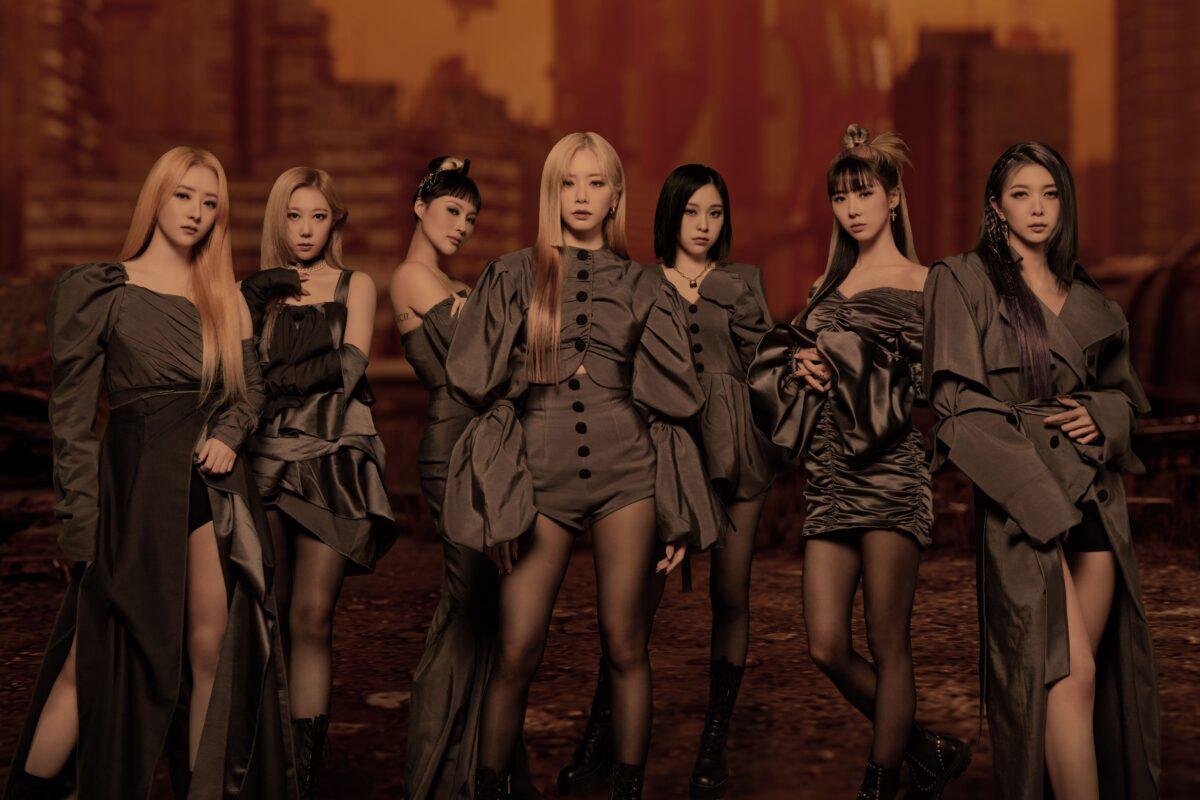 Each member has their time to shine

In all honesty, the album could have been divided into two, as the second part is more focused on the solo performances of each of the 7 members. I think that it could have been two different albums since the group songs do sound different from the solo songs. Nonetheless, it’s nice that the album has these two skit tracks that help smoothen the transition and make them feel like actual chapter markers to the album.

I like the idea of each member showcasing their talent in their own song as it celebrates their individual talent. Doing solo songs is a rarity in the KPop scene, and it’s even rarer that all members of the group have their own song in one album.

There’s no doubt that all seven members are talented in singing, but my top choices for the solo tracks are No Dot (SuA Solo) and Beauty Full (Dami Solo) because they keep that gritty rock vibe and feel more coherent than the first part of the album. 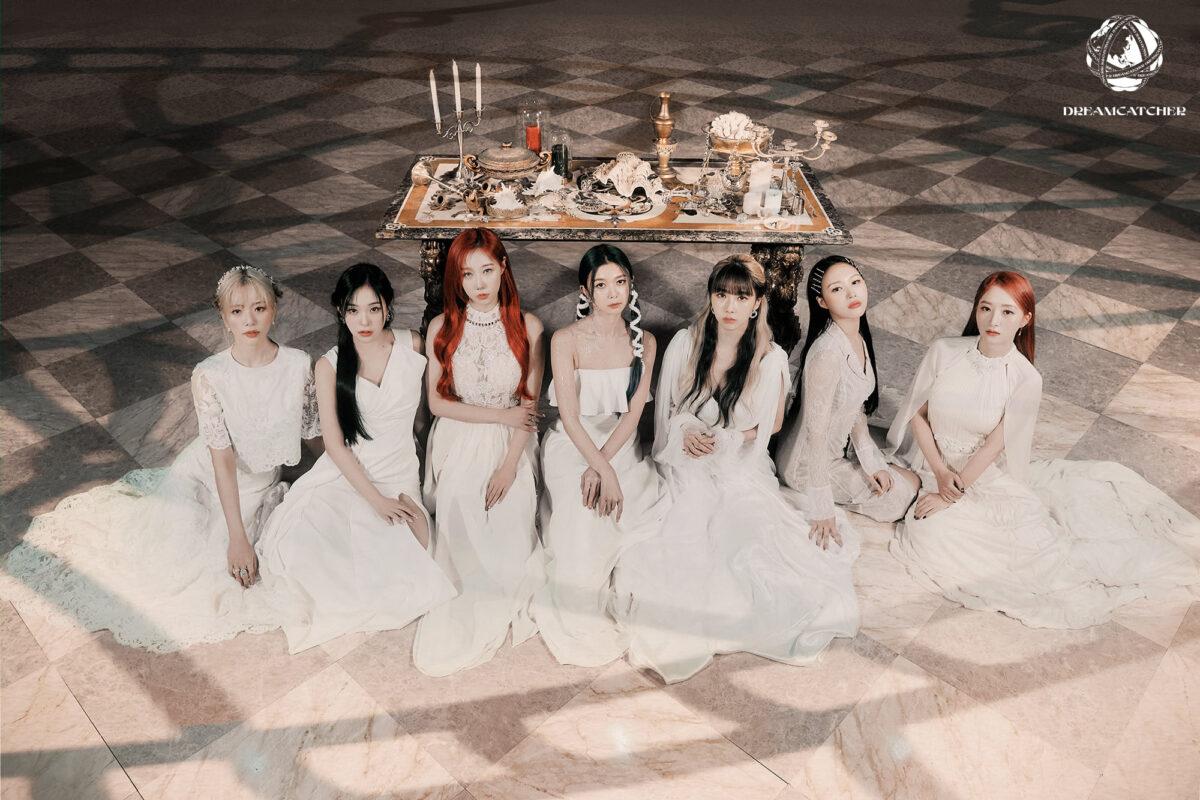 While they are not what you consider mainstream KPop–and they’re not even part of the top KPop agencies–there’s something nice with the variety that Apocalypse: Save Us has to offer. While I still feel that the album could have been divided into two separate albums, the inclusion of two skits in the album helped in giving a proper transition between the two different dimensions Dreamcatcher tries to explore in the album. 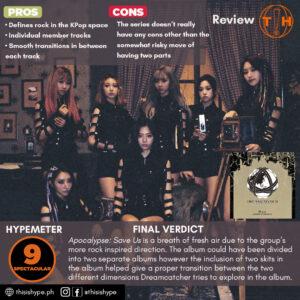 Apocalypse: Save Us is a great album from an underrated group, and it deserves a 9 on our Hype Meter for the diversity of tracks it has to offer–on top of its unique Krock vibe for the first part of the album. The album also nailed diversity at its best with the second part showcasing solo songs from all seven members of the group.