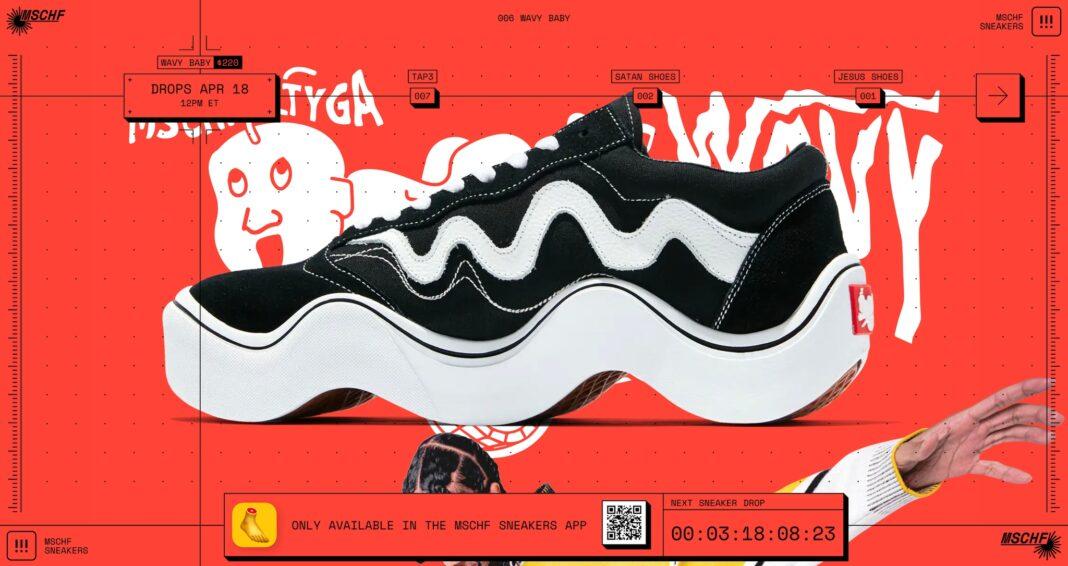 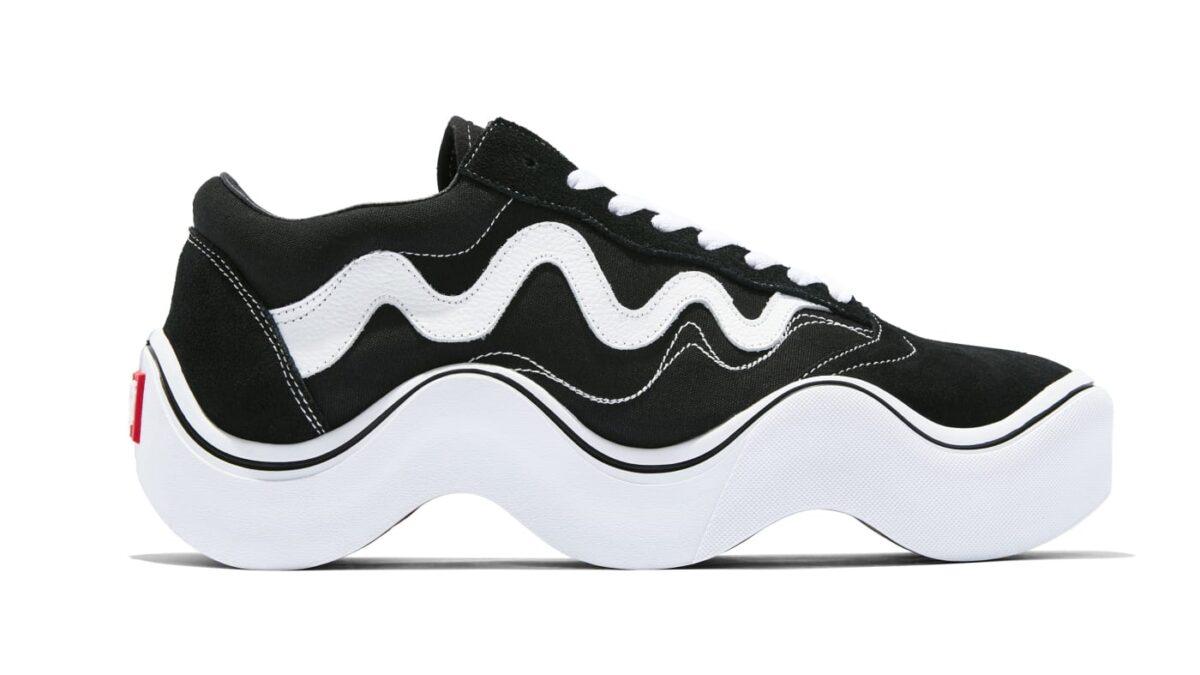 The brand MSCHF is totally cooking up one disaster recipe at a time. The notorious creator of the “Satan” Air Max 97 in collaboration with Lil Nas X, is at it again with a weird take on a classic shoe. This time around, MSCHF played around with an iconic Vans sneaker with the Wavy Baby.

Just a few days ago, Vans has filed a lawsuit against the brand for its “Wavy Baby” sneaker that looks like a Vans Old Skool with a hangover. It looks like a pair of the classics on a bad, bad trip. The funny thing is that Vans was said to reach out to the notorious brand in hopes of asking for half the profits of the said shoe with four pairs of shoes for archival purposes. The collective also claimed that the brand was willing to meet with them for future collaborations–well maybe, that’s off the wall )pun intended), err table now.

The said shoe, which was made in collaboration with Tyga, made the rounds last week setting social media platforms aflame. It’s a major catch as it really resembles the classic Vans shoe, only this time with a thick platform sole and the wave-like look. No matter how you look at the said shoe it’s indeed undeniably a Vans trademark. The said lawsuit claims trademark infringement, false designation of origin, and unfair competition. Not to mention the blatant rip-off of Vans’ design, logos, and even the packaging. Here’s what Vans has to say about MSCHF and its Wavy Baby creation: This may not be their first time to court disasters and lawsuits, but we feel that it’s working according to plan. The clout of this magnitude cannot be paid for, and MSCHF we’re falling for the punchline. After all, MSCHF does sound the same as mischief, right?

In other news, here’s a comparison of Jordan Brand and adidas’ partnerships with DJ Khaled and Balenciaga.