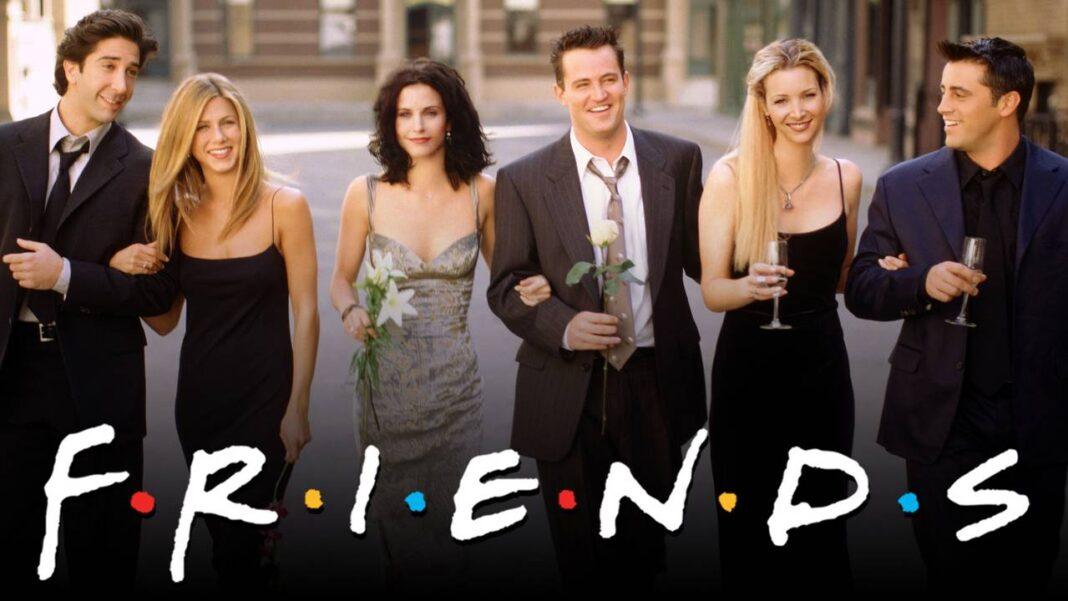 Who can ever forget the ever-lovable, funny gang of Central Perk? Although Friends ended in 2004 after 10 years of silliness, wit, and heartfelt moments, its effect on popular culture never really left. Fast-forward to 2021, and the entire world is excited because Friends: The Reunion is really, really premiering on May 17, with a truckload of guest stars to boot!

Speaking of guest stars, check out some of the ones we’re really looking forward to seeing:

…Richard, Monica’s eye doctor turned older lover is back! The now 75-year-old actor appeared mostly in season 2, and was back for some scenes in seasons 3 and 6. Since then, the iconic Magnum P.I. and Three Men and Baby lead have also reached a new audience in the CBS hit, Blue Bloods, as Frank Reagan. His role as Monica’s love interest has always made for some great scenes though, and we’re excited to see him back, even for just this event.

As Rachelle’s sister in Friends, she was such a hilarious snob! But really, who doesn’t love Reese Witherspoon? With a slew of household hits like Sweet Home Alabama and Legally Blonde, we’re definitely excited to see what she has up her sleeve for the reunion.

Will they be lighting up the screen like dynamite? We shall see. They’ve already put smiles on a million faces with hits like DNA and Black Swan, so we’re super happy they’re part of the cast!

It seems like everyone is singing or dancing to Peaches nowadays. Justine Bieber definitely knows how to make his presence felt. With a couple of super funny Saturday Night Live skits, we’re aware that he can make us laugh, so he’s definitely earned that spot in Friends: The Reunion.

Carpool Karaoke, anyone? We’d love to see what everyone’s favorite buddy’s chemistry with the Friend’s cast as a whole will be since he already them separately in his show, The Late Late Show With James Corden.

May 27 seems like a lifetime away considering how excited we are. It’s definitely going to be a special day for a lot of us. Will you be watching? Share with us your thoughts on Friends: The Reunion in the comments. 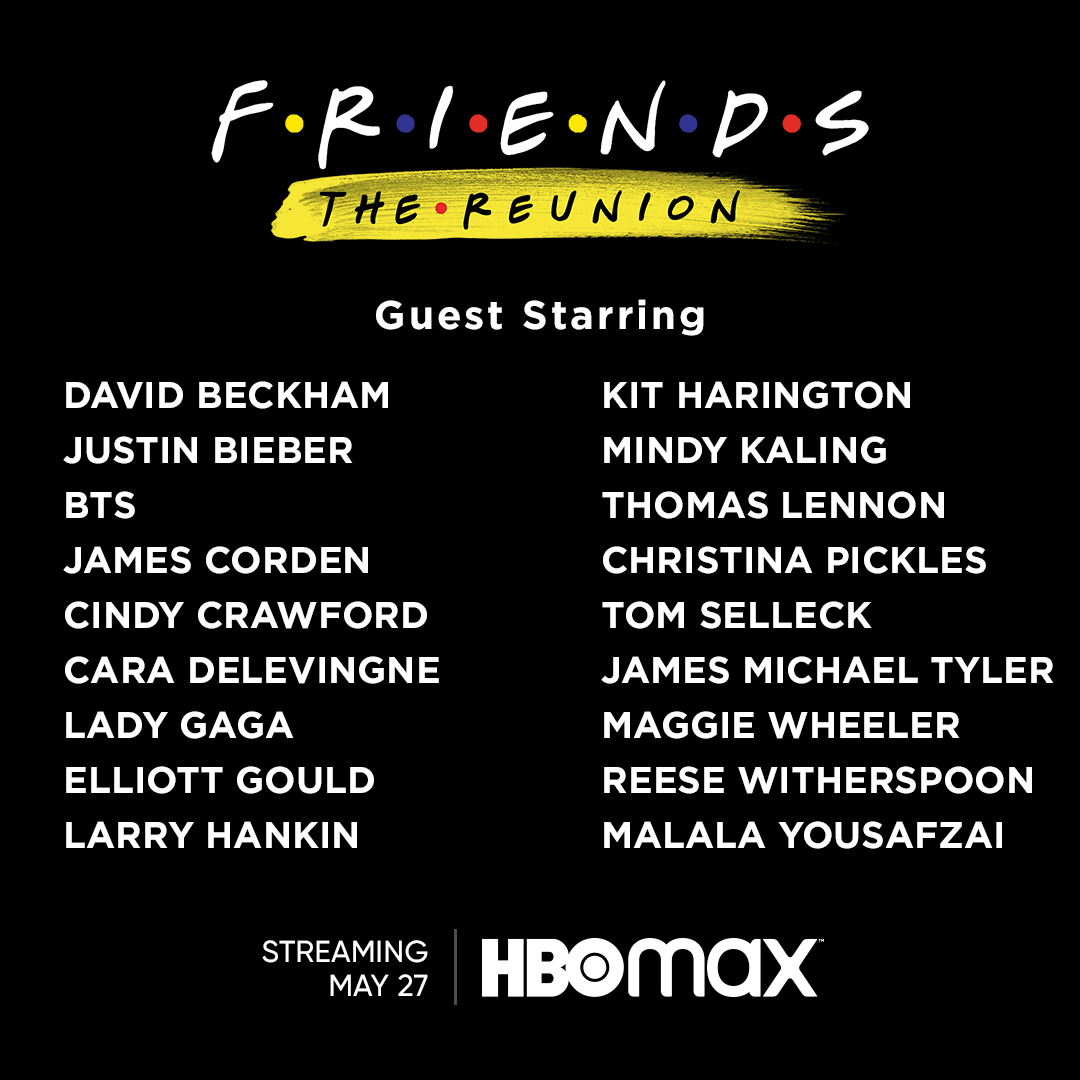 In the mood for throwbacks? Checkout our articles on He’s All That and top 90s films on Netflix.