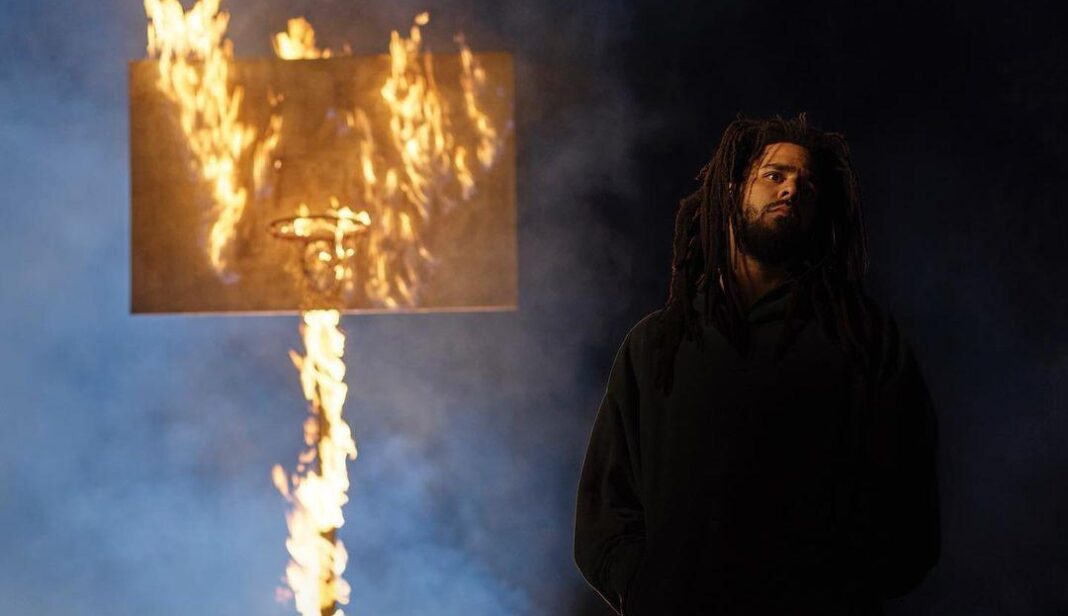 Since the release of ‘KOD’ in April 2018, rap fans have been left wanting more from one of, if not the best living rapper of our generation: J. Cole. Finally, this thirst has been quenched with the recent release of Cole’s newest album, The Off-Season. However, it ain’t all sunshine and rainbows as this album may be one of the last works we get from the rap legend. How does his latest work stack up? Here’s our review of the The Off-Season:

The theme of the album 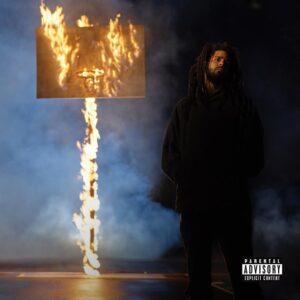 J. Cole is no stranger to showcasing his self-reflection to the rest of the world. Take his single from last year, “Snow On The Bluff”, for example. Behind the bars and flow of this track, Cole strips back his identity of being a celebrity and poses the question himself; “Am I doing enough?” amidst the racism taking place in America. In The Off-Season, Cole applies a similar caliber of his subdued and self-reflective nature into the album as a whole. The product of this is a curation of songs that strays away from mainstream rap, potentially offering a strong closing statement of the rapper’s career and the legacy he will leave behind. 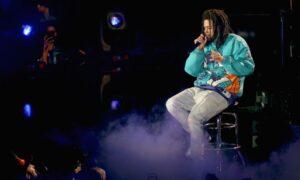 The track, “m y. l i f e”, subtly mirrors Cole’s successful collaborative song with 21 Savage: “A Lot”. As his more recent work ditches the catchy melody, “m y. l i f e” offers a more solemn approach to his experience thus far while tactfully discussing events in recent pop culture history. Among these events include the shooting of Pop Smoke, the rise of future NBA superstar Ja Morant, and Rihanna’s Fenty Beauty brand. Aside from this, Cole references the bible saying, “No weapon gon’ prospеr that’s formin’ against me”, as seen in Isaiah 54:17. 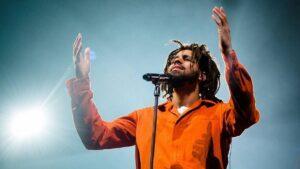 In “p r i d e. i s. t h e. d e v i l” on the other hand, J Cole chose to feature Lil Baby, a potential carrier of the future of rap. Against popular opinion, Cole and Lil Baby collaborate to prove that the younger rapper is capable of crafting a line or two that doesn’t solely bank on melodies. In line with The Off-Season possibly being Cole’s final album, this track serves as a ceremonial passing of the torch from one great to the future. 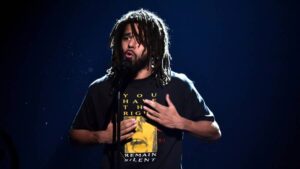 “l e t. g o. o f f. m y. h a n d” is arguably the strongest track in Cole’s newest album. Providing insight on his altercation in 2013 with P. Diddy, the founder of Bad Boy Records, Cole exhibits a level of maturity that shows he’s past the stage of street beefs. In addition to this, the track is filled with technical devices such as vivid imagery, and double entendres that remind all of us why J. Cole stands tall as one of our generation’s best.

Overall, our The Off-Season review shows that the latest album is a very strong testament to J. Cole’s lyrical capability as a rapper and his unmatched thought process as a human. This album being his last is not yet confirmed. However, in the case it is, this list of songs and remarkable features presents the rap game with a gift that can be listened to long after his retirement.

For recent local music news, head over to this article as Ben & Ben Release Their New Single ‘Upuan’, The First Song for Their Upcoming Album.