Home Art and Culture Happiness Review: The Love and Horror in Humanity Explored 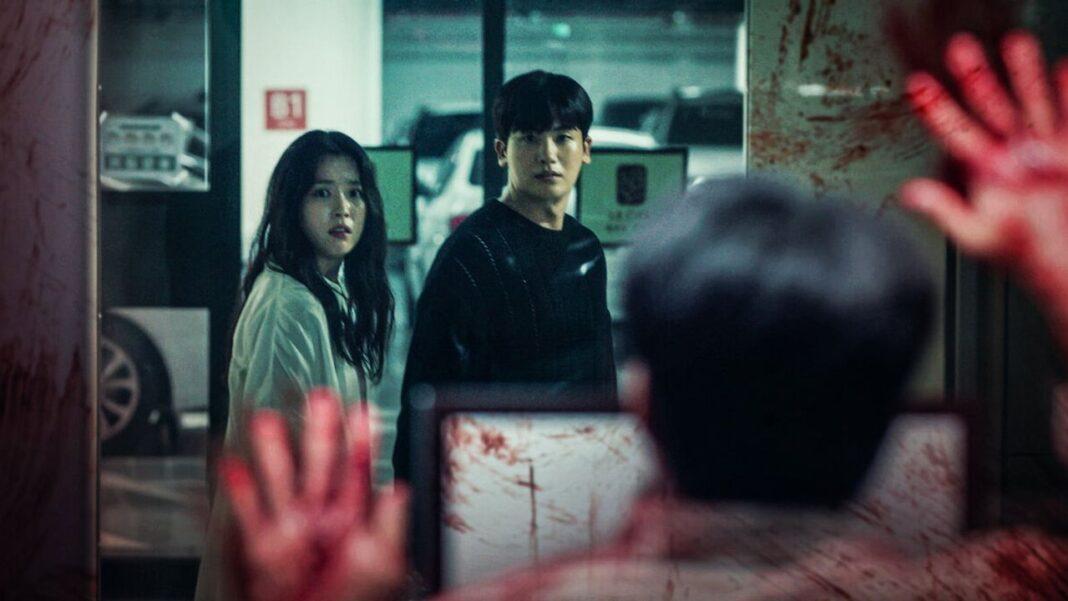 Nowadays, it’s pretty easy to get caught up in the stereotyping of things. For example, zombie movies and flicks are boring and predictable and there’s really nothing more you can do to the said genre. We can agree on that, but what if you give it another twist? If zombies are the designated nuisances for the said genre, what if we highlight how ugly humans can get in such desperate situations? Enter Happiness — a horror drama series that goes for the untapped vein– mainly about how we humans can become mindless and selfish beings when put up against a wall. The series depicts how ugly that can get: deception, distrust, hatred, manipulation and as a contrast, the development of friendship, love and just being good. 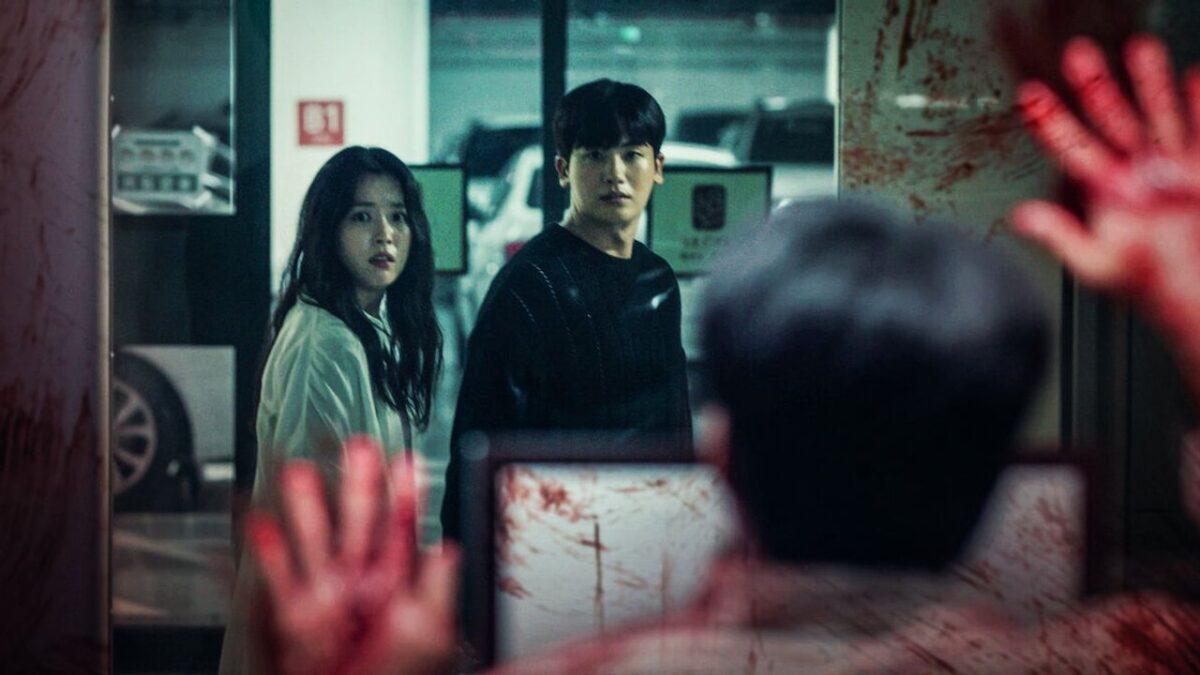 While it does border on the predictable, Happiness does set itself apart with a few twists and turns. 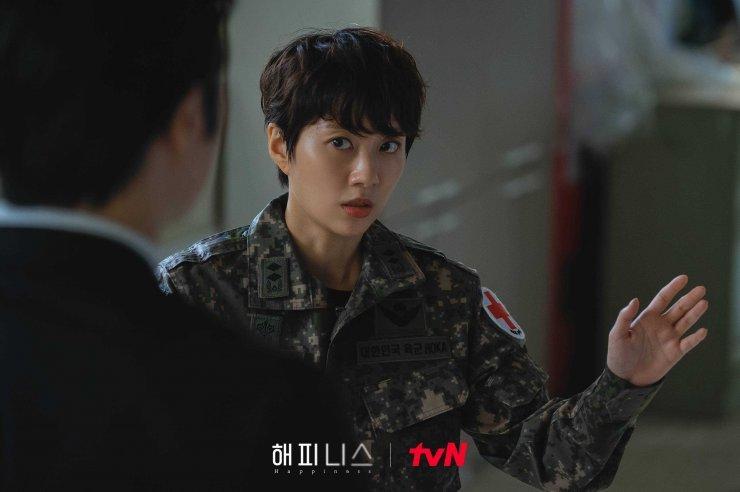 A Post-Pandemic Scenario Turns for the Worst

Happiness paints the scenario of a post-pandemic Korea. For sure, the world is already over it–but Korea is facing what seems to be a zombie apocalypse because of an experimental drug. Originally made to improve lives and heal COVID patients, the drug instead turned for the worst and lead to a much deadlier outbreak. The said drug made the rounds in the very apartment where the main characters live. 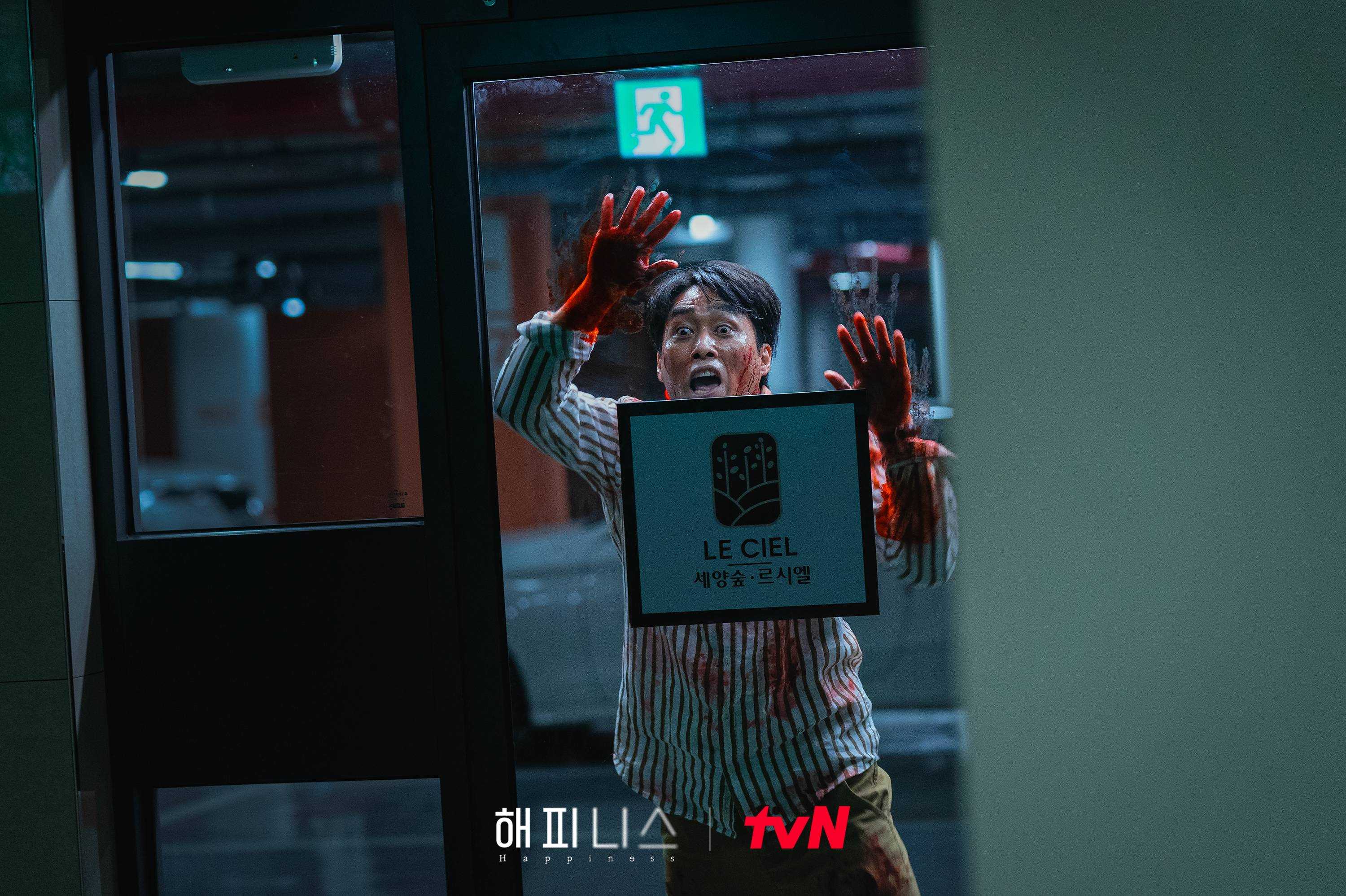 The symptoms include excessive thirst for water which then worsens to an insatiable lust for blood making the infected bite unsuspecting victims. The government makes efforts to hide it, but then the virus rears its ugly head making it almost unstoppable. This turns into a freakish run of events that we’d rather not mention here but you’d be surprised what the characters will do to survive. 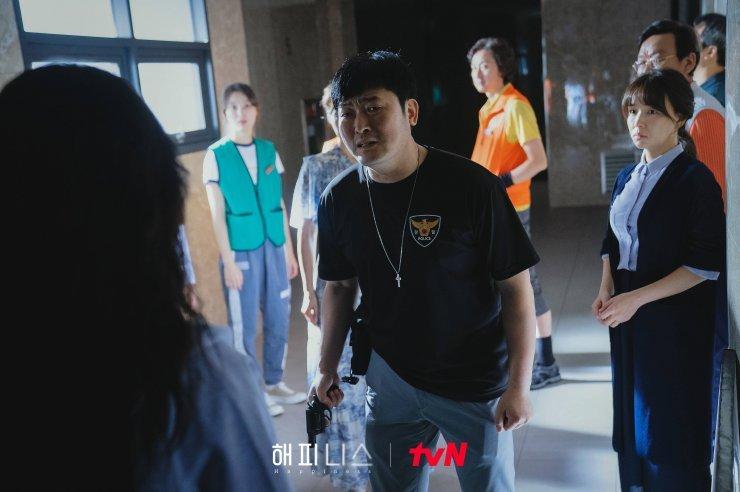 The Love Story Behind the Horror

A zombie series with a love story built in, we also witness a romance brewing between Yi Hyun (Park Hyun Sik) and Sae Boom (Han Hyo Joo) as a fun contrast to the zombie attack. Though the kilig factor is not the main focus of the series, it does give our characters a shimmer of hope. The couple is brave, compassionate, and selfless, giving them the drive to help others despite the consequences. Composed of twelve episodes, Happiness is a rollercoaster of unpredictability. The highlight of the whole series is how the apartment residents butt heads against each other and team up–or engage in uhm, other extracurricular activities. I’ll be the first one to complain though that the final episode was too rushed and phoned in. It was abrupt and showed not much of a conclusion to an otherwise interesting series. A fresh take on the zombie genre and ready to binge-watch via Netflix, “Happiness” feels innovative with a fresh start and an otherwise less than a stellar conclusion. We love how the story gets richer only to be cut short due to its 12-episode nature. Our take is that it’s still a great watch–rating 8 on our Hypemeter, especially if you want something engaging, fun and fast to watch over the weekend. 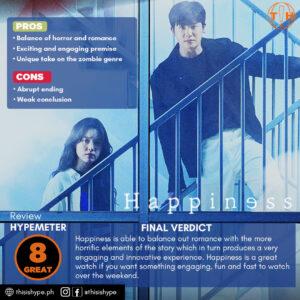 In other K-related news, Aespa will be the next Korean group to perform at Coachella.