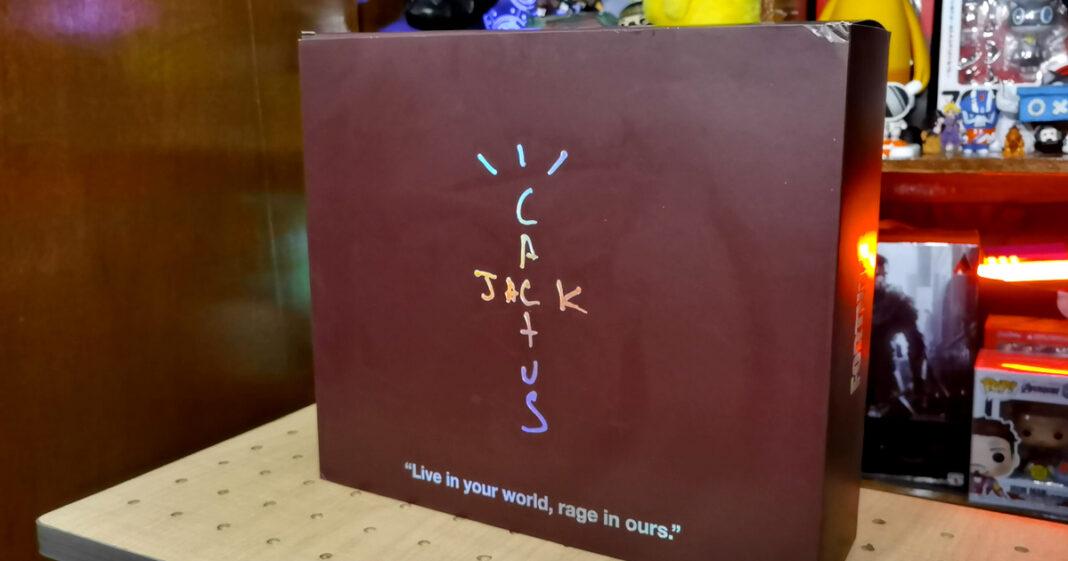 Before Travis Scott and his career spiraled down after the tragedy that occurred during his AstroWorld concert last November 5, the Houston-born rapper was nailing collabs left and right–including one that involves a popular video game. That video game in question is Fortnite, where Travis Scott held a virtual concert within the game, on top of special skins, Emotes, and even an action figure–the latter of which our friends from HypeGeek was able to get their hands on.

Aside from the special figure set, HypeGeek also checked out the second Mobile Legends collab collection from SNK ATK.

The two-piece action figure set is a sought-after piece for avid fans of Travis Scott, and they can easily fetch upwards of Php 5,000 in the secondary market. Diving into the set itself, the Travis Scott Fortnite figure set consists of two 12-inch figures: T-3500 and Sicko Mode. 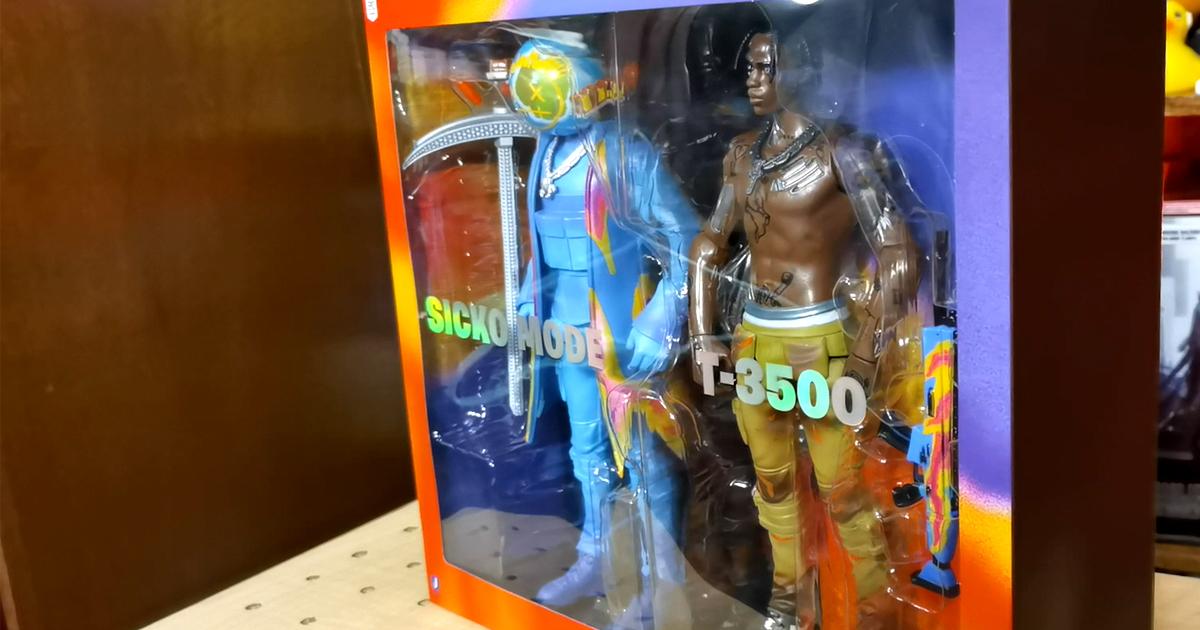 Aside from the 12-inch figures, there are also accessories accompanying them like a multicolored rifle. Interestingly, both figures are detailed; the T-3500 rocks a pair of Travis Scott Air Jordan 1 highs, while the Sicko Mode wears an Air Jordan 6 decked in all blue. The Sicko Mode even has a head that lights up to give it that unique vibe.

What are your thoughts on this Fortnite collab toy set?