Home Art and Culture Is This The Beginning of The End for Travis Scott? 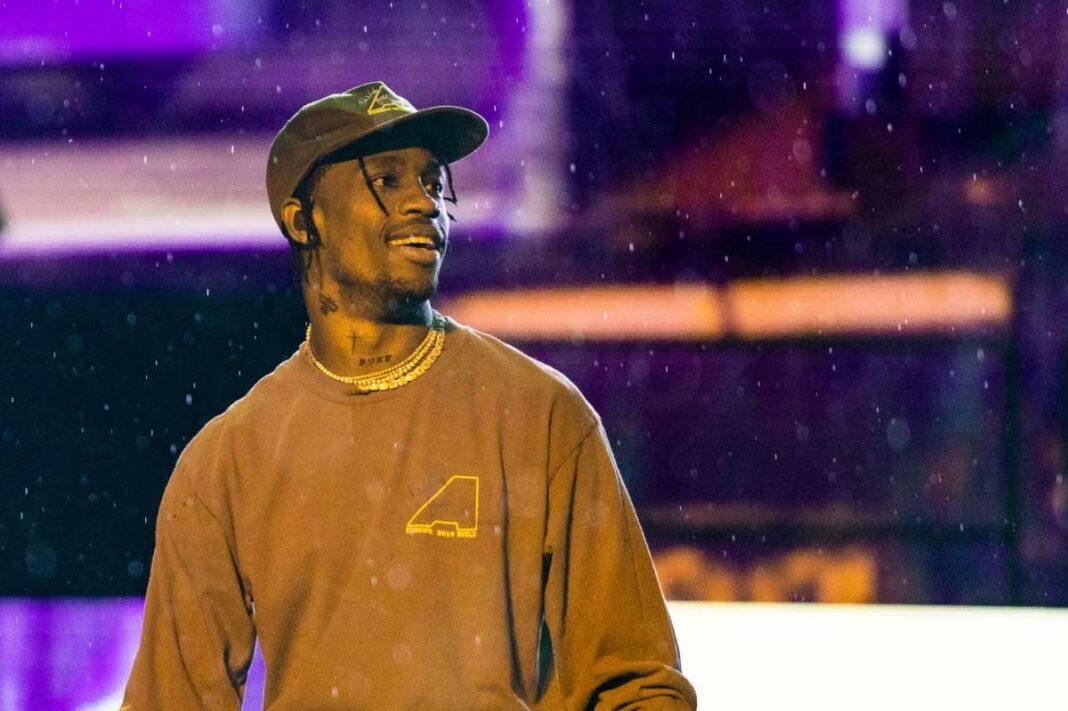 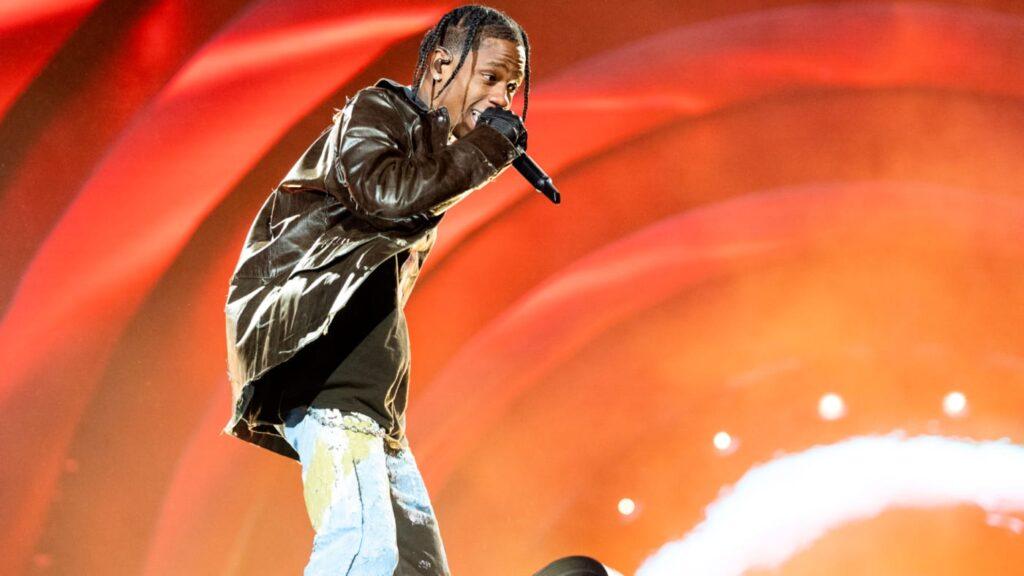 Ah, Travis Scott. It’s been a crazy year for the Houston rapper. Imagine him and his humble beginnings then going into a trajectory of popularity and success. From an outsider’s point of view, you’d think nothing can stop him—strings of sponsors, a lot of cash at his disposal, his own record label, and a rockstar status that can even put bands to shame.

He is a machine, and every American corporation’s dream personality. He is a living commercial—if 2021 had a face for urban consumerism, then it would be Travis Scott.

A Tragedy Beyond Belief

Then came the recent Astroworld tragedy which spread like wildfire all across social media. Lives were lost, people were shocked and all he could offer was this bad apology. Hell, even our local officials can do better.

As a result? Almost every signed deal he had under his name were announcing postponements or worse, cancellations with Nike being one of them.

The biggest as of late was Dior‘s decision to indefinitely postpone their collaboration with Travis Scott’s Cactus Jack.

It was reported that it was triggered by last month’s Astroworld tragedy. As fans were already seeing the pieces for release, the said collection may or may not see the light of day.

“Out of respect for everyone affected by the tragic events at Astroworld, Dior has decided to postpone indefinitely the launch of products from the Cactus Jack collaboration originally intended to be included in its summer 2022 collection.” a Dior company rep said.

Just before that, Anheuser-Busch was reported to cancel its Cacti Seltzer line which also had to be an effect of the said turn of events—it feels like the rapper’s cultural grasp is becoming lesser and lesser as the days go by. 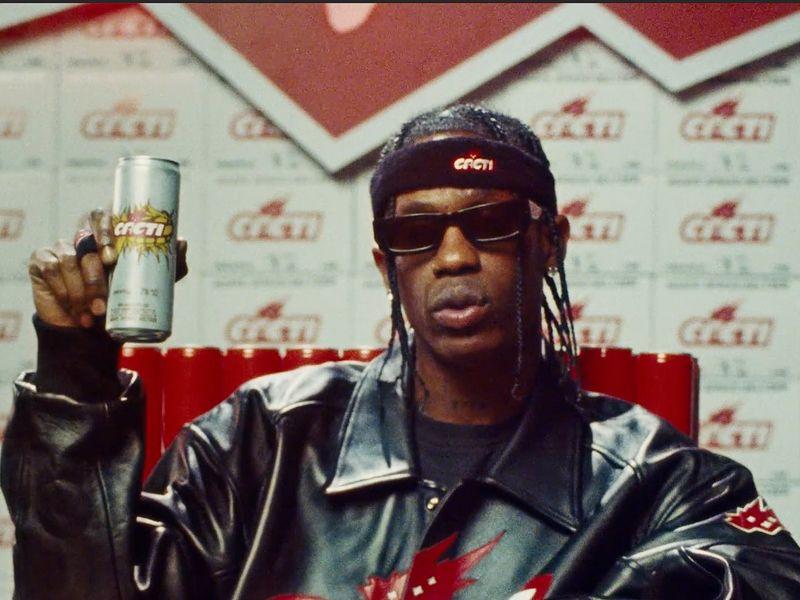 As of now we may see a little shaky ground in the rapper’s territory. If it were just some scandal like poor judgement in speech or a slur—it can be forgiven easily by the public. But when you’re talking about lives of attendees from utter disregard of safety, then that becomes a bit harder to forgive. Imagine knowing somebody who died from that festival? That would be a tough pill to swallow.

Suddenly, all these deal cancellations seem to be a little petty. For sure, there may be those who’ll defend Travis Scott in the sense that he can’t do much about it and it’s beyond him, but if you’re to create and organize one of the BIGGEST FESTIVALS of the year, that entails A LOT OF RESPONSIBILITY. Which takes us to our recent article. It almost feels like seeing that ambulance from the crowd area was an afterthought to him, almost a nuisance to his “raging session.” 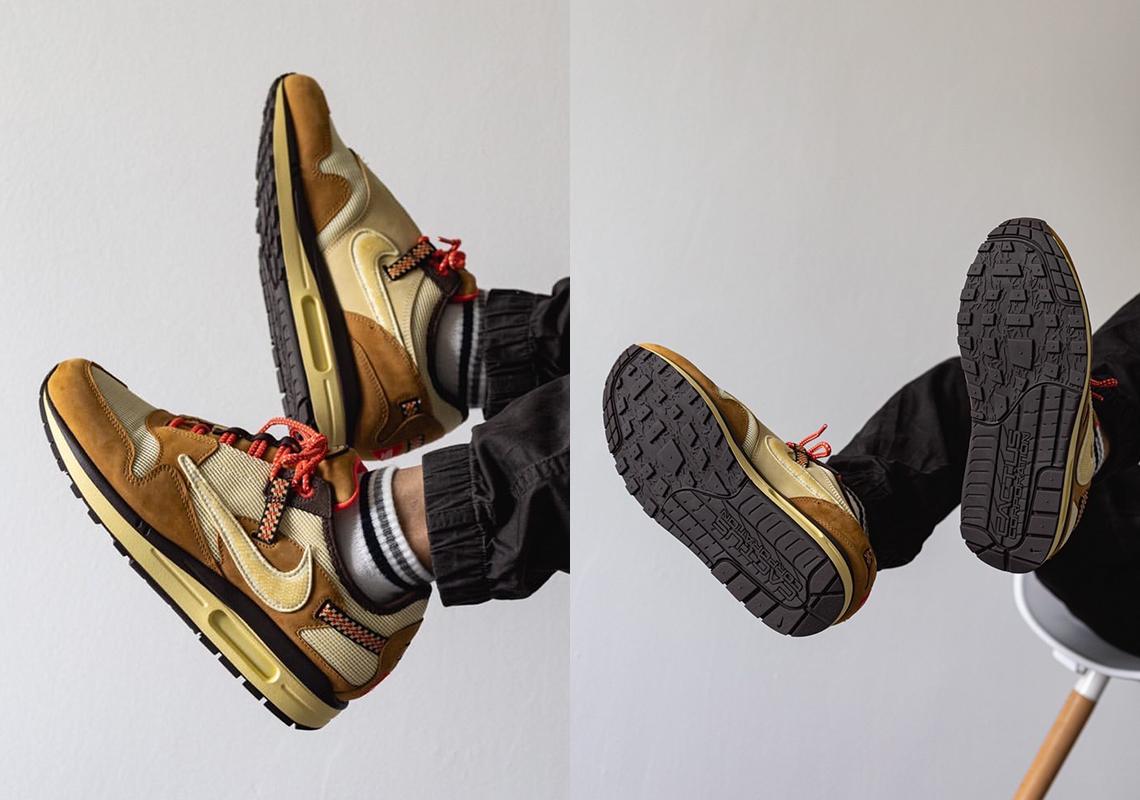 Don’t get us wrong, we are fans of Travis Scott. We even have an album or a shoe or clothing in our collections, but that doesn’t mean we are siding with him on this one.

Tough love, but it has to be done. In fact, this is not the first time he’s shown reckless abandon for his fans and attendees, if you get hit, you become collateral damage and he goes scot-free—it just so happened that what recently happened was to big to ignore and finally, people won’t let him off the hook. 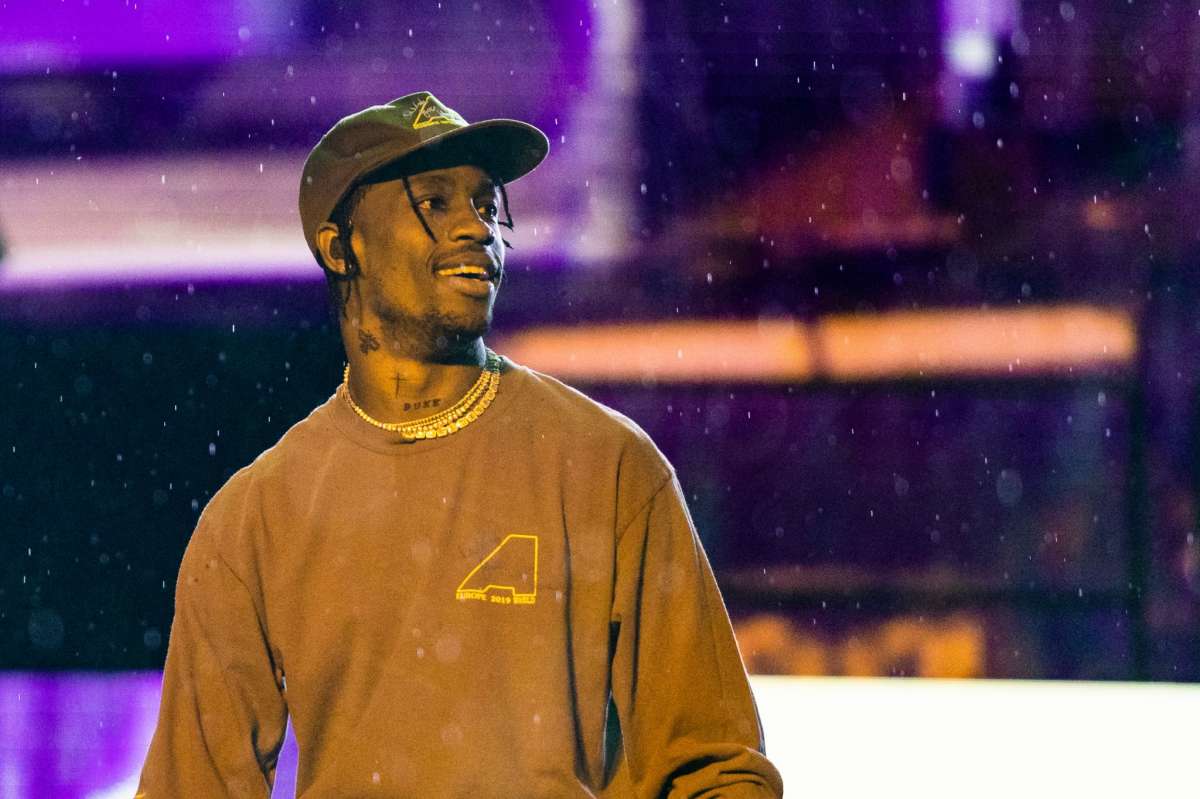 So is he cancelled? We doubt it. But his pull and power are definitely starting to dwindle. Once your name becomes associated with lives wasted from irresponsibility, your name will sure lose some of that shine and luster.

Cancel Culture may sure be an easy route but what can you do? We all do hope that all live artists begin taking notes as EVERYONE in the music entertainment industry is not safe from such tragic possibilities. If any good is to come out of it, may it be an eye opener and a reminder to performers that their audience will always be their responsibility.

Speaking of Travis Scott, do check out if his shoes made our Top 5 Sneaker List for 2021.