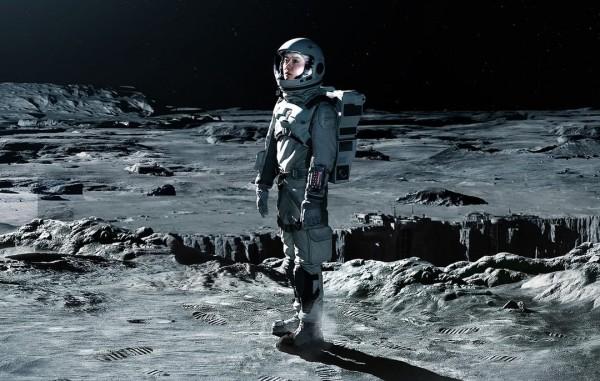 While KDramas have become immensely popular for the past few years, Korea rarely pulls off a Sci-Fi series for the global audience, with the likes of My Love from the Star, Love Alarm, and The King: Eternal Monarch. That’s what Netflix is aiming for with The Silent Sea–the KDrama series is a first of its kind, as it showcases science fiction while blending in familiar KDrama elements. In our review of The Silent Sea, we explore how this KDrama series veers away from other Sci-Fi-based KDrama series we have seen in the past, as its plot is completely set on the dark side of the moon.

Pairing a unique story plot with a star-studded cast and top-notch visuals, is this new KDrama original show from Netflix as good as Squid Game and Hellbound?

While we will try to focus on The Silent Sea‘s plot revolving around water shortage and the quest for the elusive (and dangerous) lunar water, we will skip parts that we think might spoil people who have yet watched the TV series. These include why the ending turned out that way, the role of Ji-an’s older sister with the lunar water research, and the role of Gil Hae-yeon (Director Choi) and Heo Sung-tae (Section Chief Kim Jae-sun) in the whole mission.

With names like Gong Yoo (Han Yun-jae) and Bae Doona (Song Ji-an), The Silent Sea has a very solid lead cast. Both KDrama actors need no introduction, as their stacked portfolio is proof of their global fame. Joining them are familiar faces like Kim Sun-young (Hong Ga-Young), who appeared in the global hit Crash Landing on You, and Sung-Tae, who had a memorable role as the lunatic gambler in Squid Game.

Having a star-studded cast might ring a bell, as this was the same approach Netflix did with Red Notice. The main difference with The Silent Sea‘s approach to having a stacked cast is that most (if not all) of the key characters were given good character development, especially with Gong Yoo and Bae Doona’s crucial roles.

While the main characters were given justice with their development throughout the story, I wish that they gave the same depth of development to the supporting characters in order to paint a clearer picture of the whole story–more on that in the next part.

Great visuals, but the story has its inconsistencies

As a sci-fi thriller, Netflix nailed it right with all the visuals. While you rarely see KDramas go all-in with next-level VFX visuals like how KPop videos are made, the production done on The Silent Sea is simply over the top in comparison to other KDrama series that have a similar genre.

However, as much as the visuals and special effects are breathtaking, I think The Silent Sea falls short in terms of the overall story. Things are at a slow pace for the first 3 episodes, with things only becoming clear towards the end of episode 4. I felt that with the way The Silent Sea was made, the most important elements of the show lie on the latter four episodes–the first 3 episodes and a large chunk of episode 4 can be skipped.

Aside from the pacing, there are a number of inconsistencies within the story that leave a number of plot holes. These include the actual role of RX Corporation not explained properly, on why the 73rd Luna clone (aka the Luna who is in the series) was a success for the researchers at Balhae. Perhaps, the biggest plot hole with The Silent Sea is that it was not able to properly explain what really happened at Balhae five years before the events of the series–all we know is that the people at the lunar research station died of drowning from lunar water. 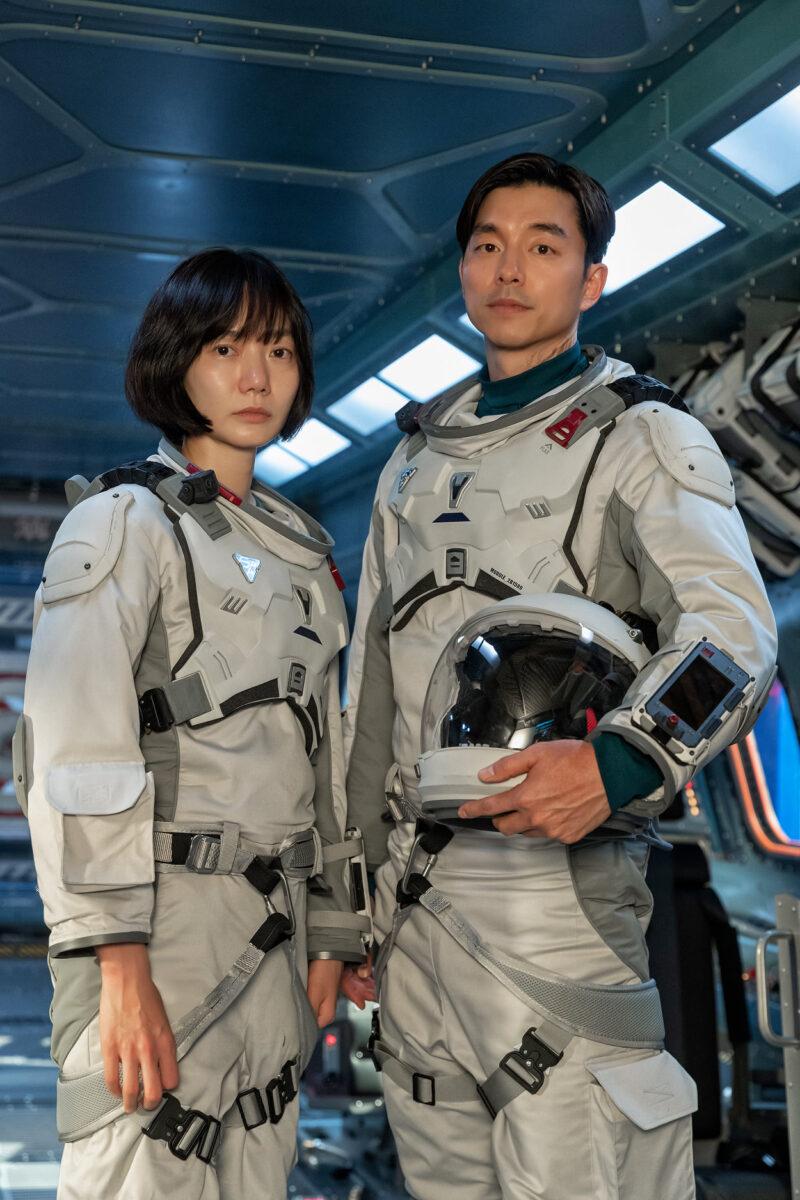 A mix of elements from other shows we love

Being a first of its kind for a KDrama show to have a Sci-fi theme that’s set on the moon, The Silent Sea has a good mix of elements from other popular Sci-Fi shows like Lost in Space, practically the whole Alien franchise, and 2001: A Space Odyssey. You’ll most likely identity these familiar elements throughout the series, and one of the more obvious ones is the homage to Sigourney Weaver’s iconic role in Alien.

Easter eggs and homages aside, The Silent Sea has still its fair share of new elements to make the TV series truly unique. Those who have watched KDramas (fans of Gong Yoo and Bae Doona aside) will recognize these elements throughout the series, making you easily recognize that despite being a Sci-Fi thriller, The Silent Sea is an authentic Korean production. 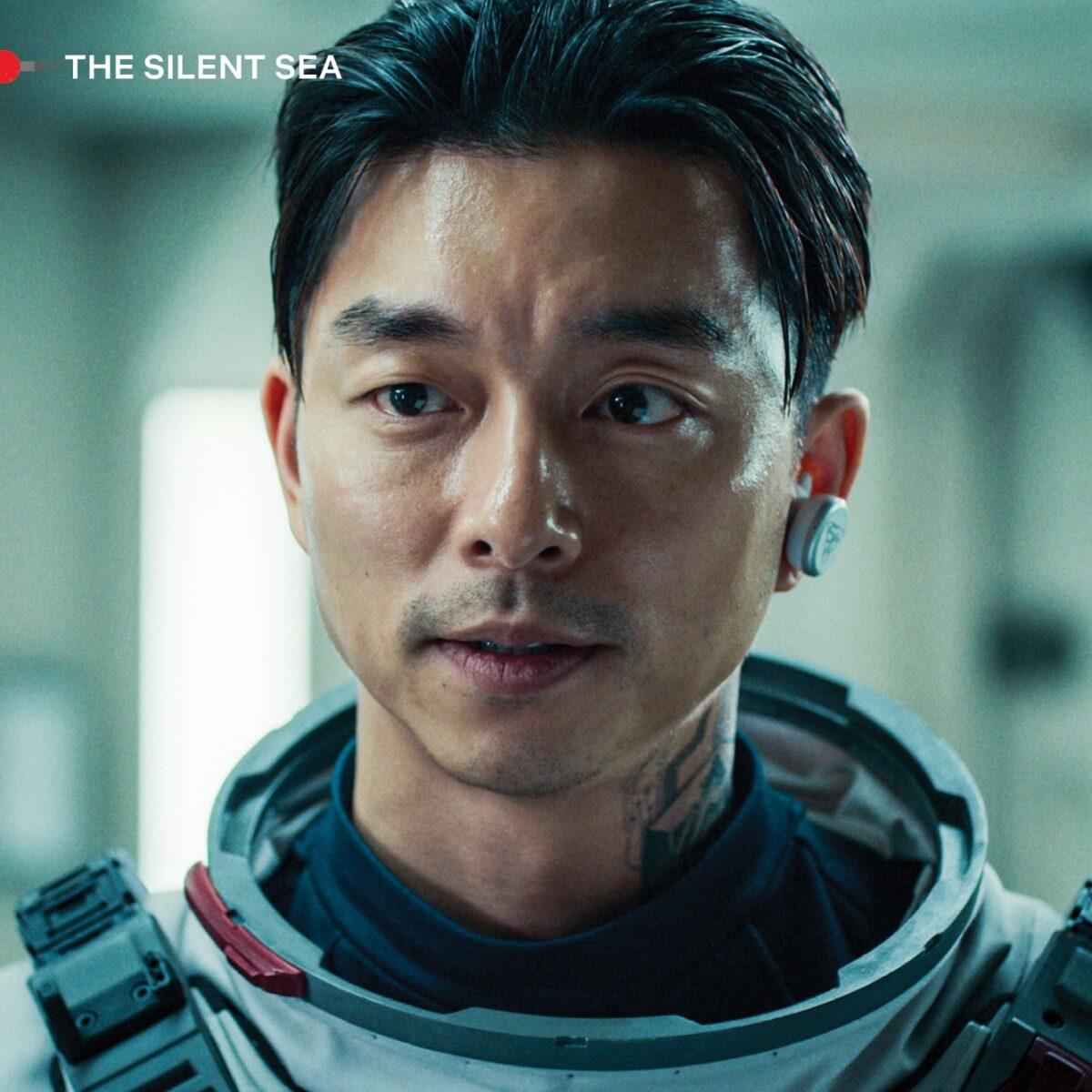 We rarely see KDramas do a Sci-Fi thriller theme–especially one that’s literally set on the moon–and The Silent Sea gets that right. While the show is generally good, especially with how well developed the roles of Gong Yoo and Bae Doona are in the TV series, The Silent Sea could have been better with how it executed its story. The first three episodes can be easily skipped, so those who want to watch it can go straight to episode 4 onwards and still understand the story.

Despite a number of flaws in its storytelling, The Silent Sea is still worth binging on–just don’t expect it to be as phenomenal as Squid Game or Hellbound. If you are looking for a fresh take on KDrama shows AND love the Sci-Fi genre, The Silent Sea might be the TV series for you. 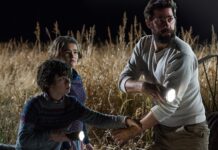 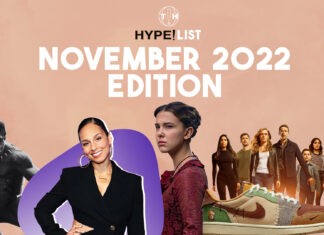