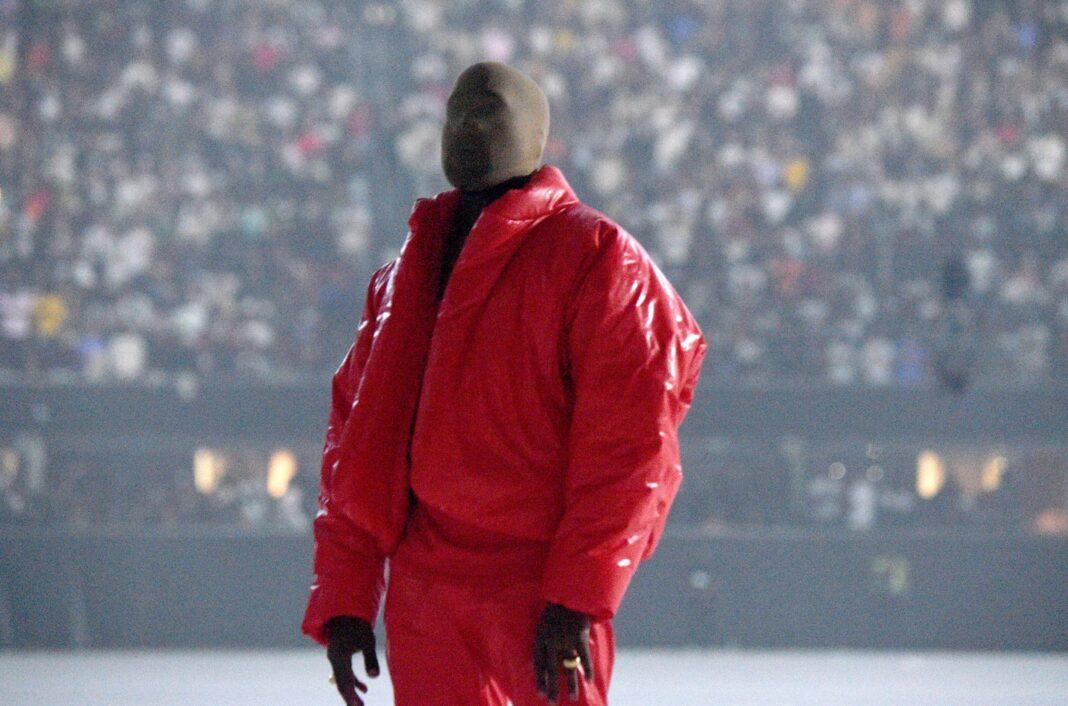 Time does fly. Kanye West has been in the industry for 25 years, with his debut album The College Dropout making a blast during its debut in 2004.

It is no secret that Kanye can be fickle-minded as an artist, and this shows throughout his discography. There’s the highly-acclaimed My Beautiful Dark Twisted Fantasy that arguably showcased Kanye’s peak creativity, and there’s the obscure and experimental Yeezus, and there’s the very gospel, very un-Kanye Jesus is Lord where the Chicago rapper showcased his other side.

Now on his 10th studio album, DONDA aims to be THE pinnacle of Kanye West and his creative force, thanks to 27 tracks and the album is close to two hours long.

With a plethora of collaborations in the album (that includes a few very questionable collabs), DONDA is probably Kanye’s grandest work in terms of music.

After listening through all 27 tracks, we dig into DONDA in this review and see if the 10th studio album from Kanye West is worth the hype–considering that it has been delayed several times. 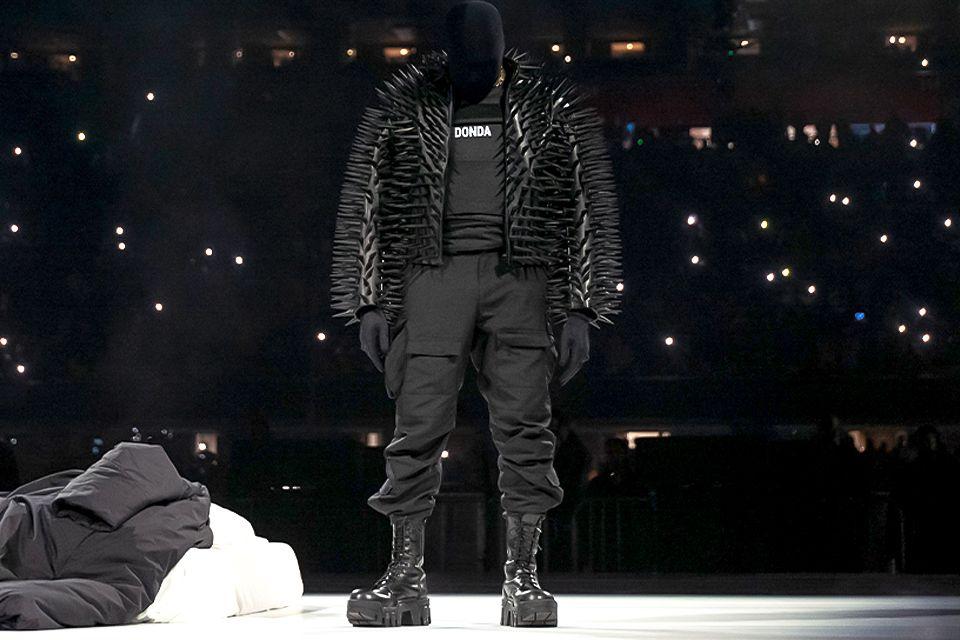 Since reviewing ALL 27 tracks is going to make this review very long, we decided to keep it simple by critiquing five of our favorite tracks on DONDA. Our criteria for determining if a track makes the cut includes the collaborators in the track, the direction of the music, and how it references a certain point in Kanye’s music career.

To save you from trying to listen to all 27 tracks, we round up the 10 tracks that you should listen to so that you have that immersive journey towards Kanye’s artistic creativity in music.

With Jay-Z rapping the lines “This might be the return of The Throne (Throne)/
Hova and Yeezus, like Moses and Jesus”, you know Kanye means serious business when he is working on all the tracks in DONDA. The collab with Jay-Z is a strong, strong hint that we might be part two of Watch The Throne–which is arguably the best rap collab album in the 2010s.

Since DONDA is all about the journey through Kanye’s artistic prowess, Off The Grid is a must-listen as it brings us back to the G.O.O.D Music: Cruel Summer era with its beats and rap lines syncing well with one another–along with Kanye’s shifting rapping style that is reminiscent of his works from the early 2010s.

The Weeknd’s opening lines in this track are reminiscent of The Life of Pablo‘s FML, which is one of the less experimental albums of Kanye. Hurricane is arguably the most familiar song in DONDA, as it was originally supposed to be part of Yandhi in 2018–which was scrapped, and was replaced by the gospelesque Jesus is King in 2019.

Being one of the more subtle songs in DONDA beat-wise, and this track is significant to Kanye himself as it talks about his struggles and trauma following his divorce from Kim Kardashian. Among all the tracks, Jonah is the most emotional song in the diverse library of DONDA.

If Jay-Z was busy rapping Tom Ford in Watch the Throne, the counterpart Kanye rap is Junya, which is a clear tribute to fashion designer Junya Watanabe. Junya is best known as the protege of Comme des Garcons designer Rei Kawakubo and is famous for both his own fashion house and his works for Comes des Garcons.

This track may be short, but this best defines Kanye’s rap style from the 2000s, where it is less of spitting out lines as fast as possible, but more of practically speaking out the lyrics, but with style. This mixtape track references several things about Kanye: from his divorce from Kim Kardashian, his wealth, to the production of DONDA. 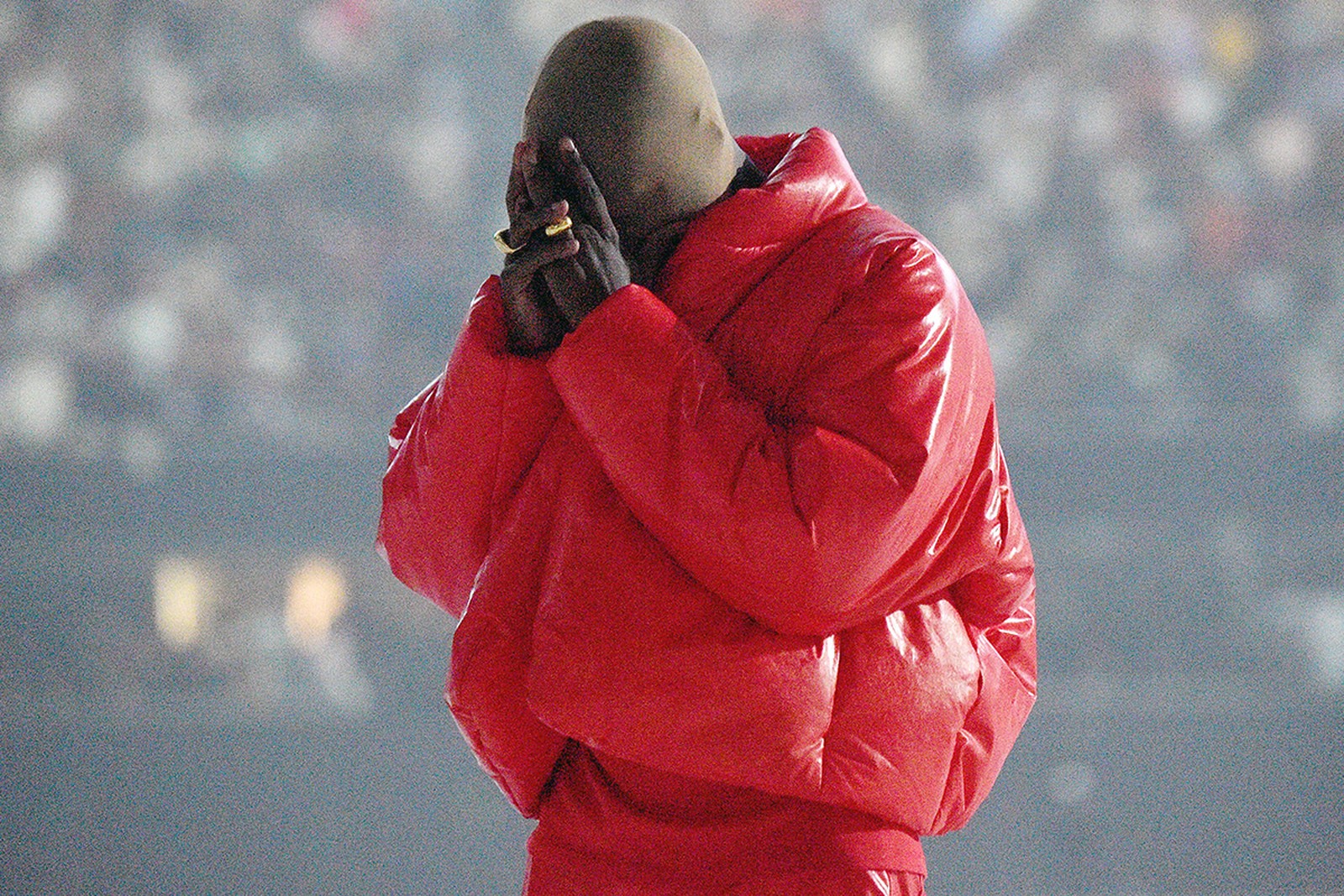 Believe What I Say

If one is wondering what does the old Kanye sound like in 2021, then Believe What I Say is that track people are looking for. Paired with a sampling from Lauryn Hill’s Doo Wop (That Thing), this song is the best way to define how to make a retro-inspired track, particularly a retro Kanye sound that a number of fans prefer.

Lord I Need You

While Kanye singing gospelesque music is no longer a strange thing (thank you Jesus is King), Lord I Need You is a must-listen because it talks about that less familiar side of Kanye: that he is a Christian, and that he does need the Lord’s guidance in some of his decision-making (even if others would say otherwise).

With Graduation being one of the best studio albums in his career, New Again brings back that familiar sound from 2007–an important era as Graduation is the last album of Kanye where his mother Donda was still alive. Similar to Lord I Need You, New Again reveals Kanye’s Christian side, with both him and Chris Brown thanking God.

Talking about Kanye’s fame may be a lengthy discussion, and Pure Souls tackles everything about reaching fame–from the early struggles to reaching the peak of success, to how Kanye changed his ways after Jesus is King–which is again debatable if you talk about Kanye’s peculiar political choices. 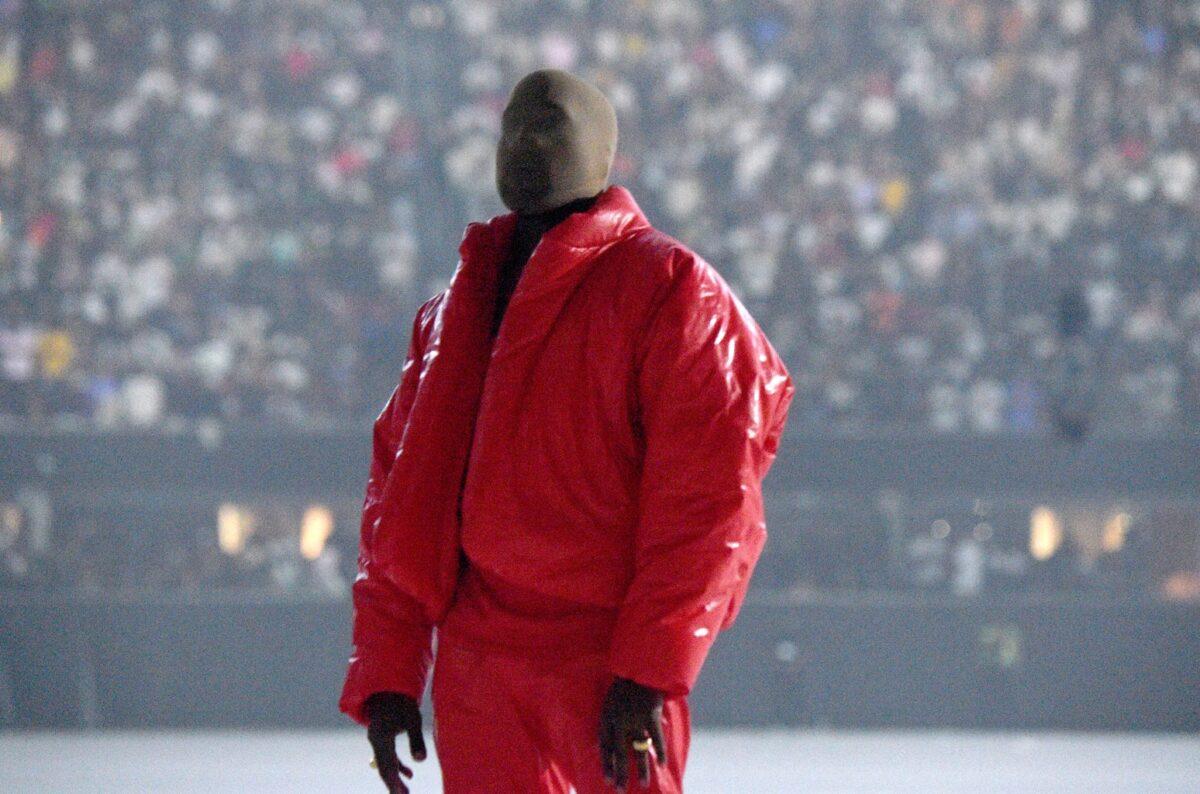 Kanye has been in the music industry for 25 years, and DONDA feels like a compilation of his ever-evolving artistry through the years. It is certainly not the best studio album Kanye West has ever made (I’d still insist that it is still either Graduation or My Beautiful Dark Twisted Fantasy), but it is impressive how Kanye was able to come up with an album that is almost 2 hours long and has 27 tracks (if you include some of the filler tracks in it) and still not bore you out.

As a whole, DONDA aims to give listeners an immersive experience, a journey towards Kanye’s creative process in making music. You don’t need to listen to every song in the album to appreciate Kanye’s diversity in music creation–a few standout tracks is enough for any casual listener to understand how Kanye is shaping himself to be a legend in the hip-hop and rap music scene despite all of the scandals and controversies he has faced in the past.

Don’t forget to check out our other album reviews: