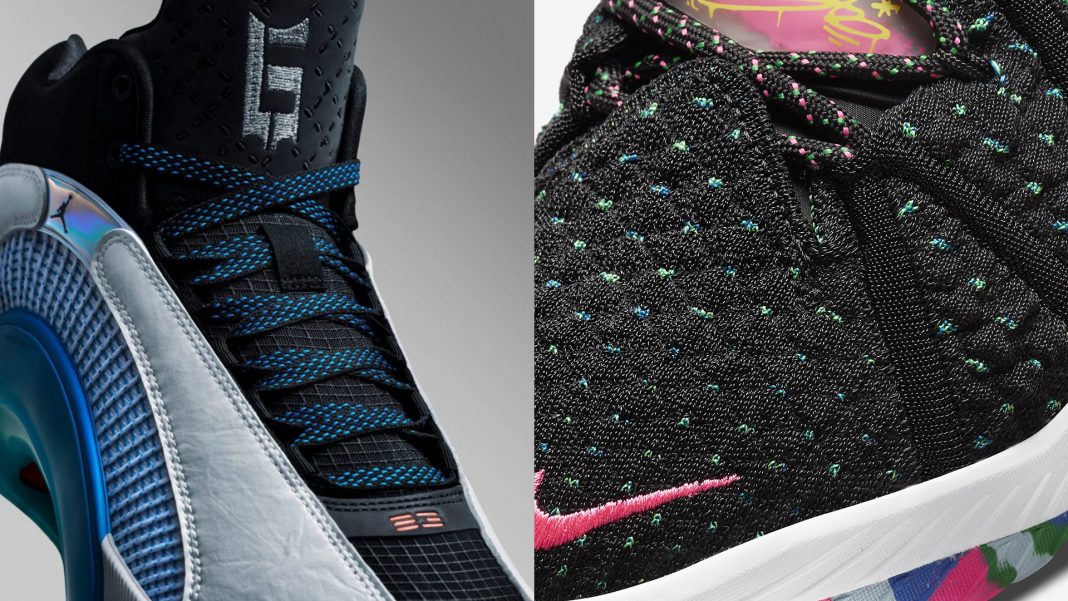 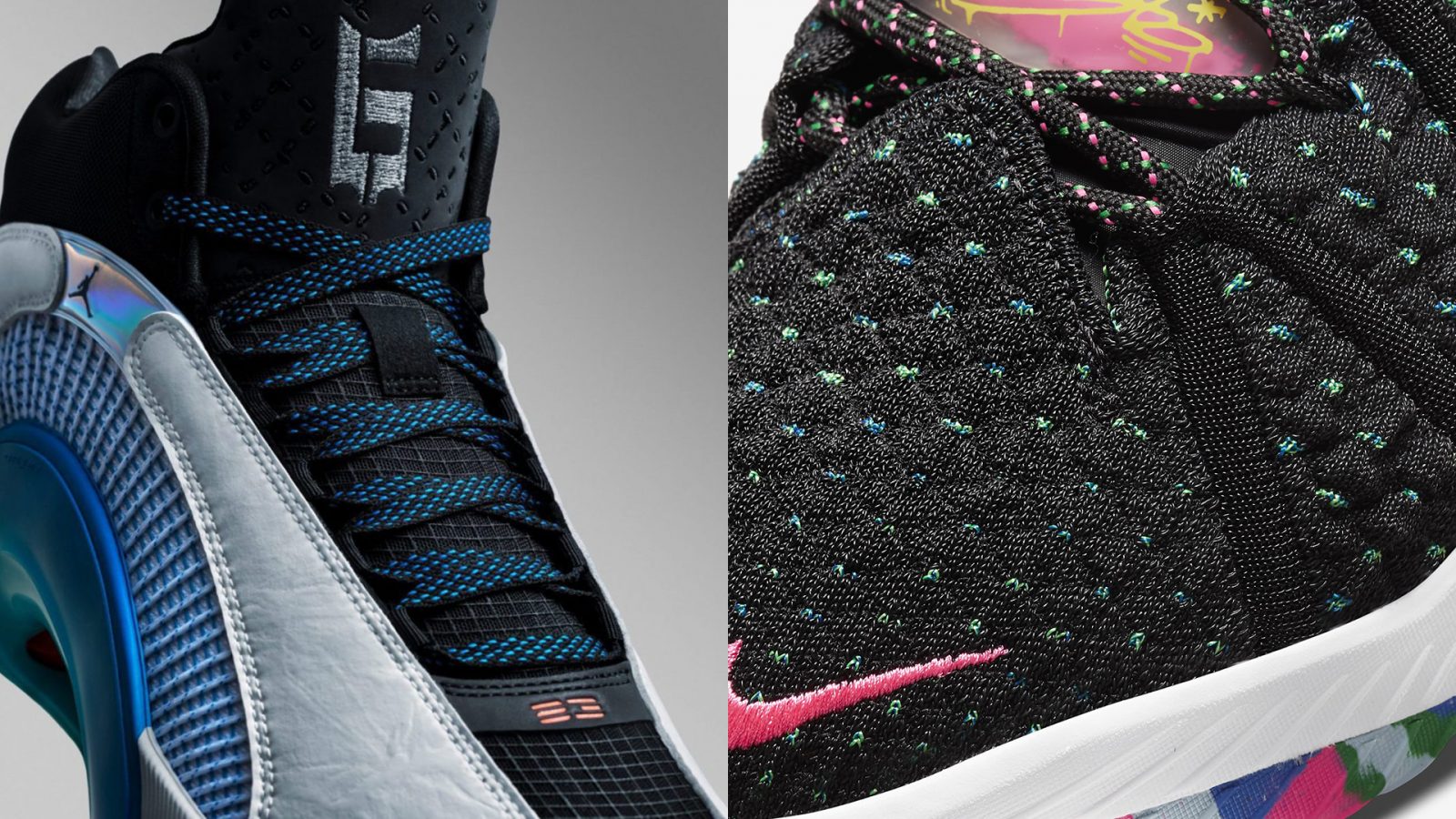 Without a doubt, Nike is the leader when it comes to high-end performance basketball shoes. The Swoosh has a variety of offerings, ranging from the LeBron, Kobe, and KD line, to the Jumpman-branded ones with the Air Jordan and Why Not? series. For 4Q 2020, we have the Lebron 18 for Nike’s mainstream line and the Air Jordan XXXV for the Jumpman.

This design idea led to incorporating unique features from the LeBron 15, 16, and 17 into one sneaker, with the addition of a unique Max Air unit on the tongue.

Which of the two basketball pairs should you get? Make sure to watch both videos so that you have a clearer decision.