Home Sneakers Looking Back: Kiefer Ravena With J’s on His Feet 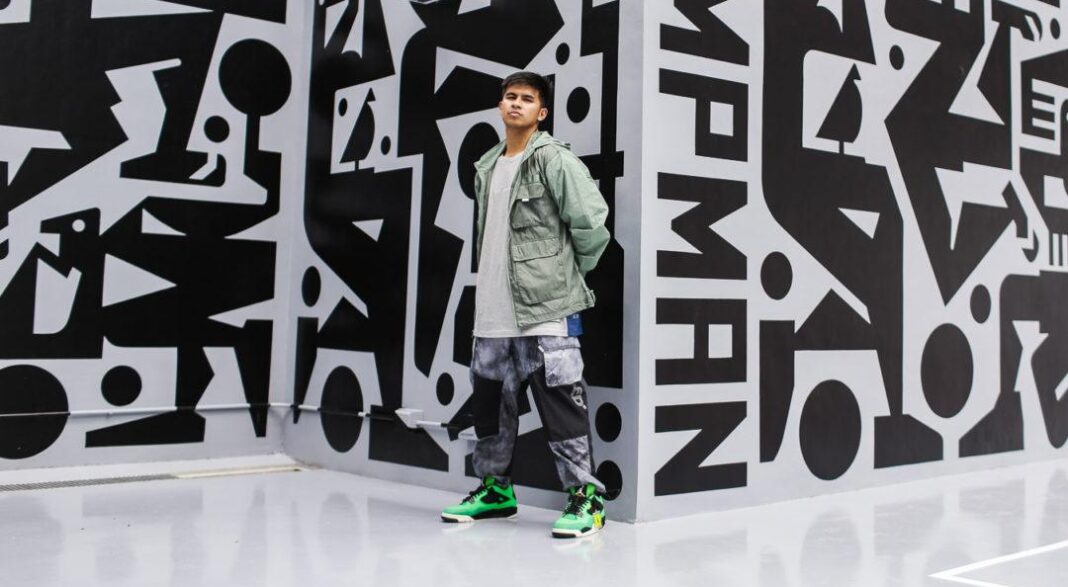 Filipino basketball star, Kiefer Ravena, is making headlines as he is the First Pinoy Jordan Brand Athlete. While it comes as a surprise considering no other Filipino has earned the title, the relationship between Kiefer and Jordan Brand is nothing new. Several times before, we’ve spotted Kiefer wearing the latest Jordan brand sneakers—from general release pairs to extremely limited ones. As we celebrate what this accomplishment means for Kiefer Ravena, and the entire Philippine basketball community, let’s have a look back at the times Kiefer had J’s on his feet! 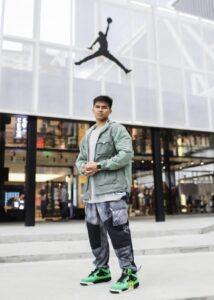 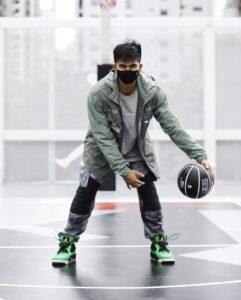 The most notable time Kiefer Ravena was spotted wearing Jordans was when he had the Air Jordan 4 “Manila” on feet. Limited to only 150 pairs, Ravena was lucky enough to be one of the first people in the world to get his hands on them. Through this, it goes to show that Ravena was on top of Nike and Jordan Brand’s priority list—foreshadowing the major partnership between all parties. 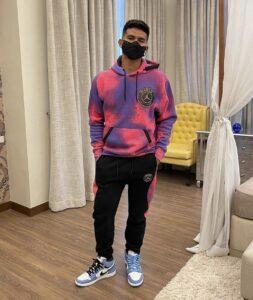 Captioning his post, “Workin on the drip drip”, Kiefer was spotted wearing the Air Jordan 1 “University Blue”. That wasn’t all the Jordan merch he was wearing. To complete the fit, Kiefer partnered his kicks with a Jordan x Paris Saint-Germain hoodie and joggers—providing enough color from head to toe. 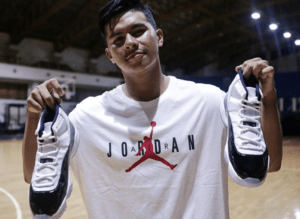 Although this time the Jordans weren’t necessarily on Kiefer’s feet, there’s a meaningful story behind the pair. Weeks ahead of Nike’s 2018 retro release of the iconic Air Jordan 11 “Concord”, Kiefer’s younger brother Thirdy decided to gift his older brother with the coveted sneaker. Serving as a thank you for being an inspiration to Thirdy both on and off the court, this is definitely a sneaker Kiefer cannot forget. 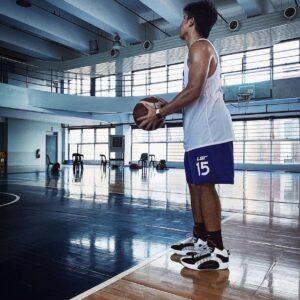 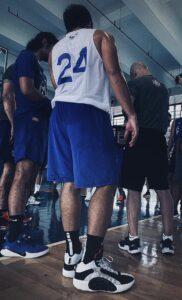 Spotted in practice together with his PBA team, the NLEX Road Warriors, Kiefer had the Air Jordan XXXV “DNA” on feet while working on his game. While his Instagram post was dated October 24, 2020, the pair was released on November 11, 2020. As Kiefer got his hands on pairs before their release date prior to being an official Jordan Brand athlete, there’s no doubt he’ll be getting his hands on many pairs early in the future.

The recent news is a great leap towards the right direction for Philippine basketball, and while we celebrate Kiefer being the First Pinoy Jordan Brand athlete, we hope he won’t be the last! To look back at another Jordan Brand partnership, head over to this article on the Top 5 Travis Scott x Nike Sneakers of All-Time Ranked.