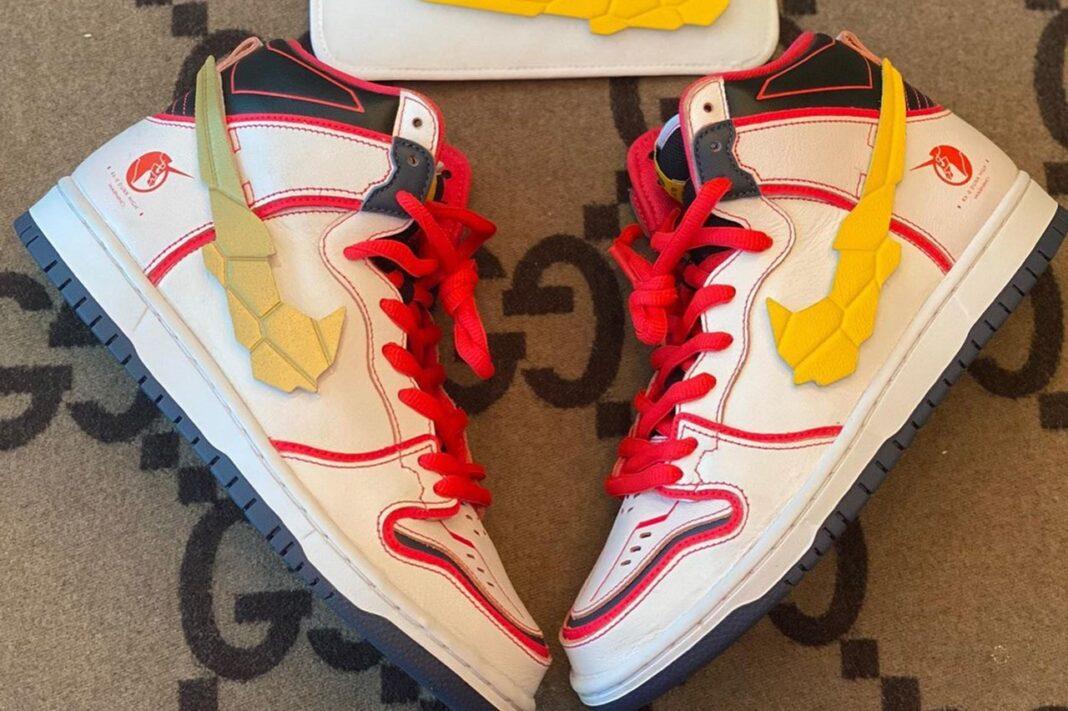 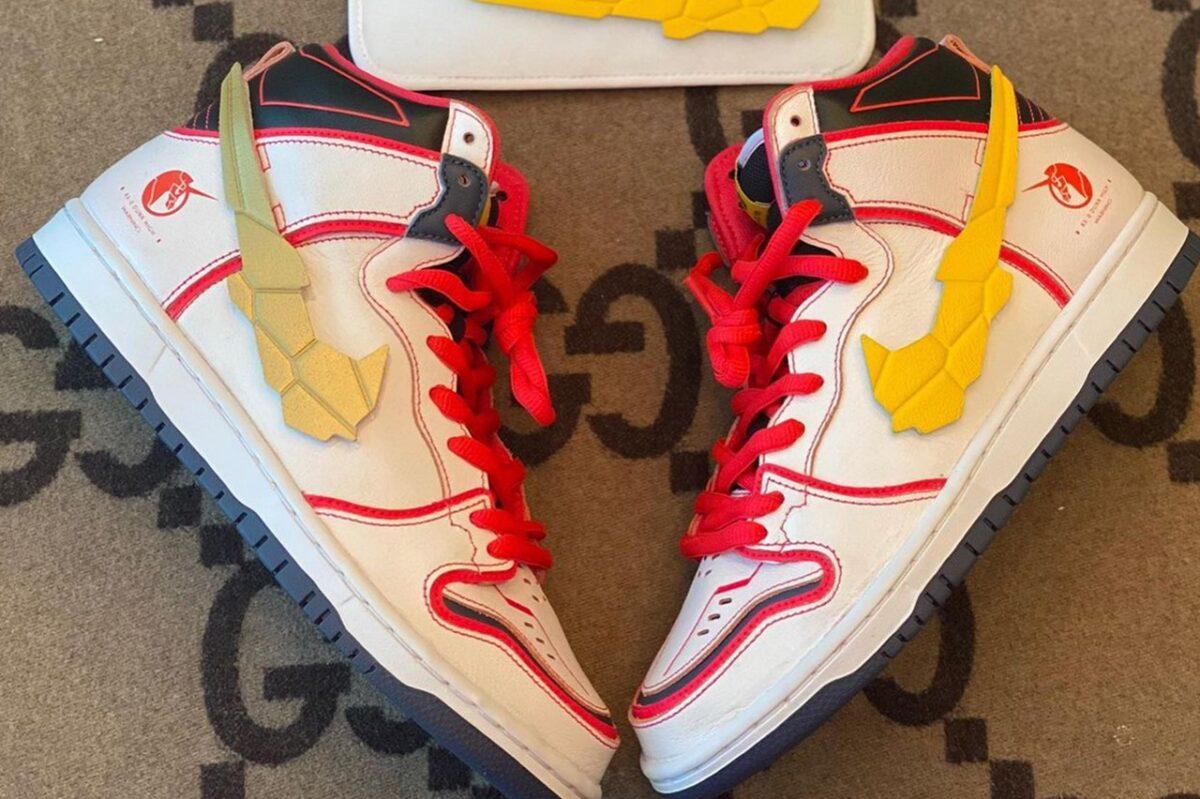 UPDATE: Yes, they are indeed an official pair, and they are part of Nike SB’s collection for the Tokyo Olympics

Nike SB never runs out of collaboration ideas. From their crazy Chunky Dunky SBs, to their 420 celebratory pairs, here comes another one to wake up your geeky side. 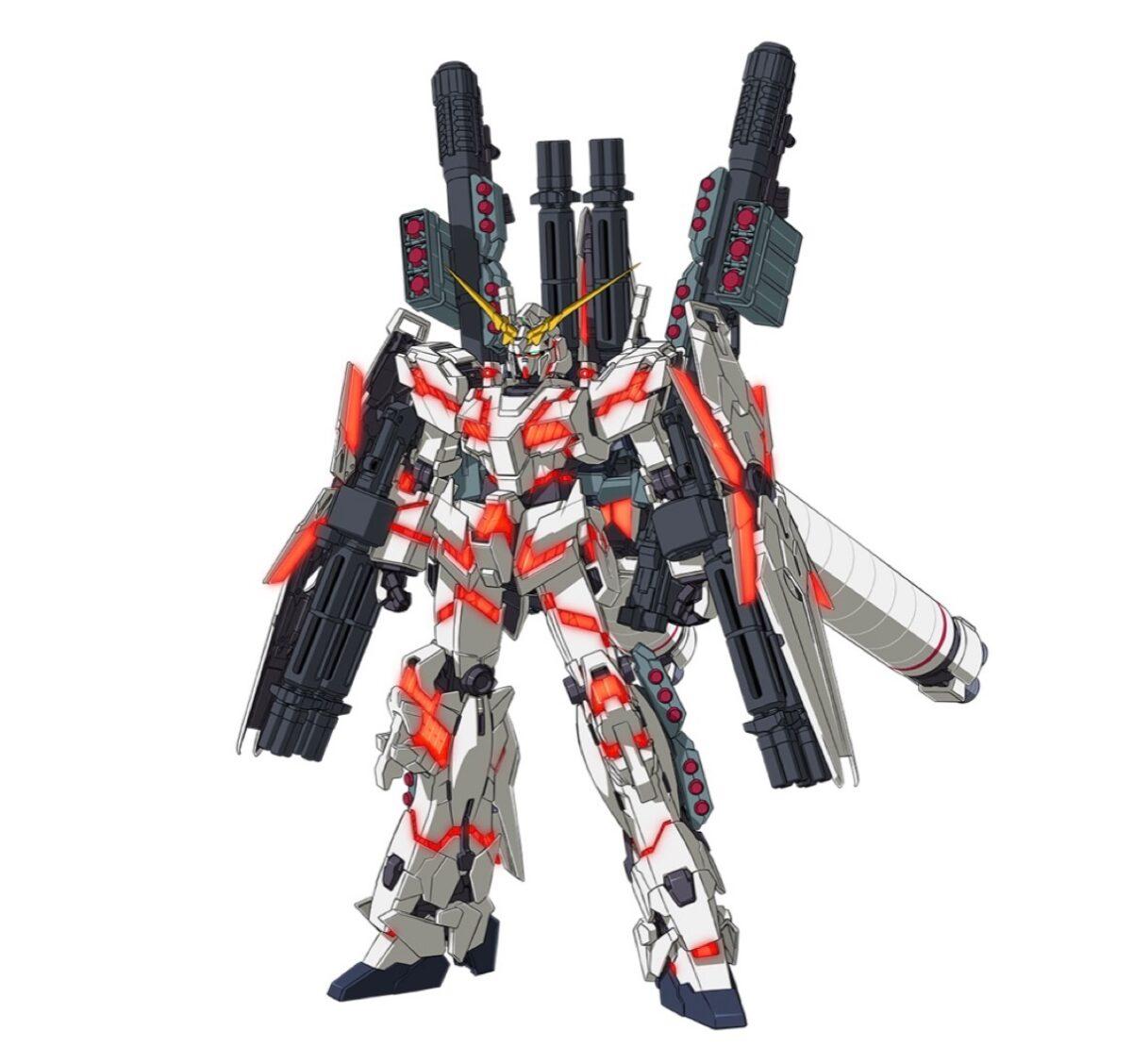 A pack of Nike SB Dunk Highs that pay tribute to the RX-0 Unicorn and the 02 Banshee from the Mobile Suit Gundam Unicorn is all set to coincide with its 15th anniversary this September.

The Dunks are nothing short of impressive with a larger than life take on the robot design elements and color blockings. The best thing about the pack is that the duo never compromises on details, even reshaping the swoosh to capture the Gundam vibe which is totally unheard of during Nike SB’s early collaborations.

Speaking of the Swooshes, what makes them cool is that they are removable and draw inspiration from the famed robot’s V-Fin antennas. Talk about a mechanized twist on an already classic silhouette! 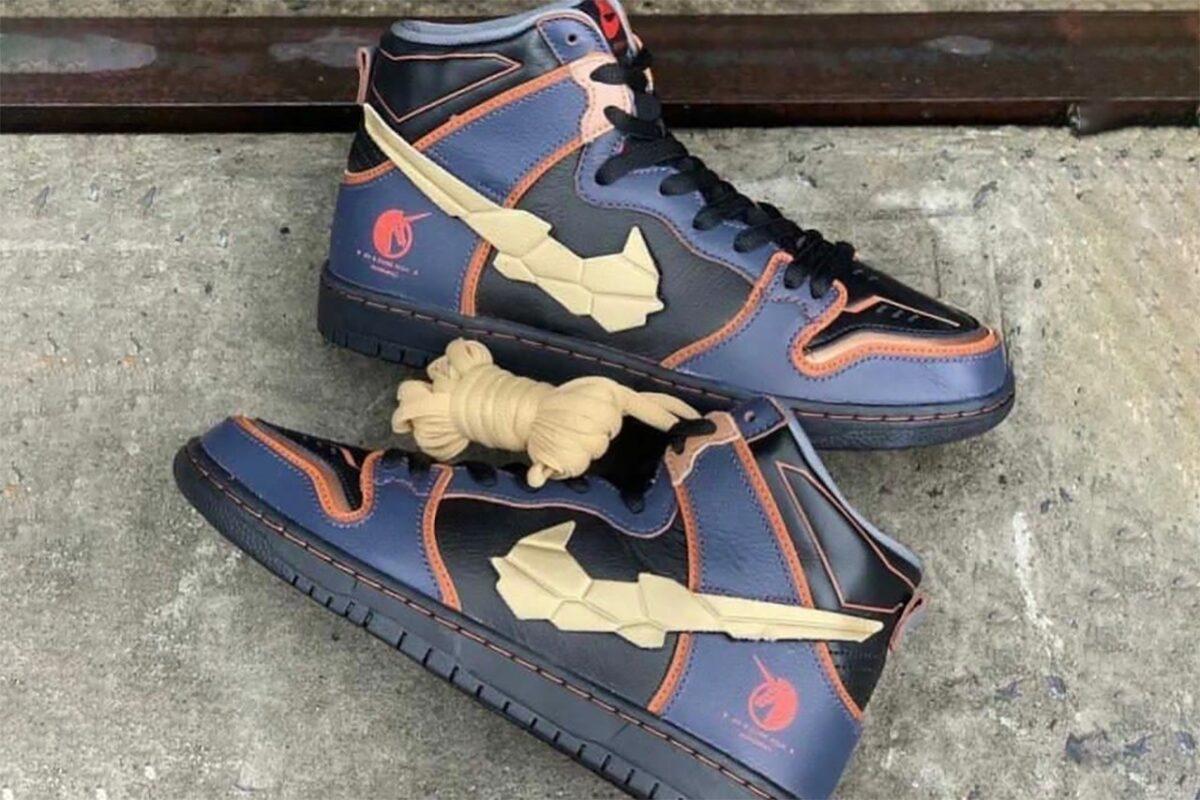 While we like the cool twist done to the Swoosh, there’s no word if these are an official, licensed product. Nike SB does have a history of having dope sneakers that end up being unreleased due to copyright and licensing issues—some examples include the Freddy Kruegers, Heinekens, and recently the 7-11s.

However, given that the leaks for the Nike SB Gundam collab reveal a two-piece collection, there’s a good chance that they are actually official pairs—it is just a matter of time before Nike SB makes an official announcement. 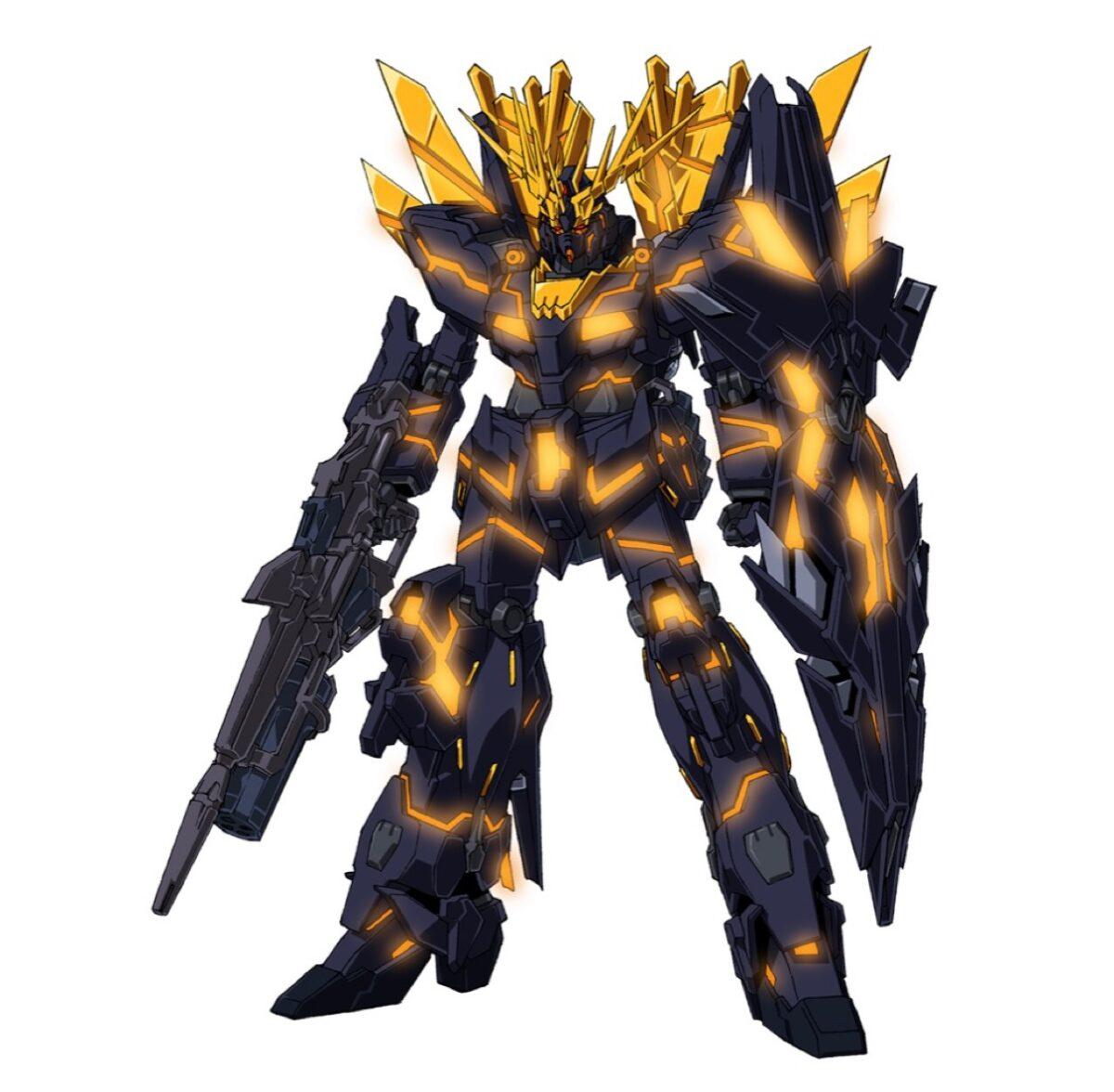 Provided that the anniversary is on September 26, expect a release around this time as well. That means we only need to wait a few more months to know if these are indeed official and legit. No confirmation yet but we’re bound to get one pretty soon!

Speaking of Nike and anime, you should also check out the Nike Air Force 1/1 “Nike And The Mighty Swooshers here.