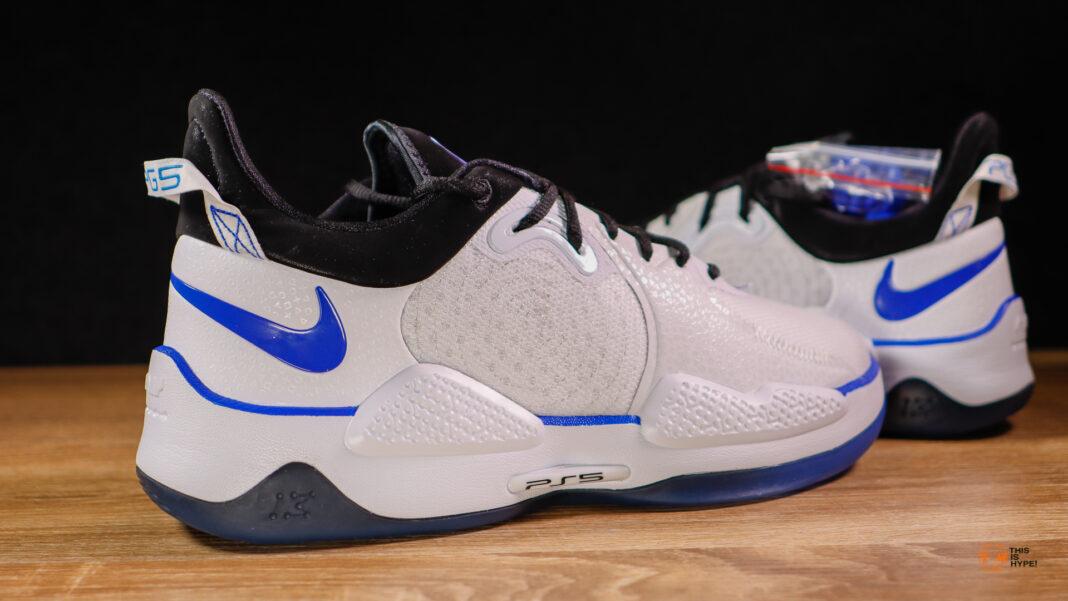 It is no secret that Paul George really, really loves playing games with the PlayStation just like any other millennial. In fact, his PG5 signature sneaker recently dropped a PlayStation 5 colorway, and we managed to get our hands on a pair in the Philippines to give our review. 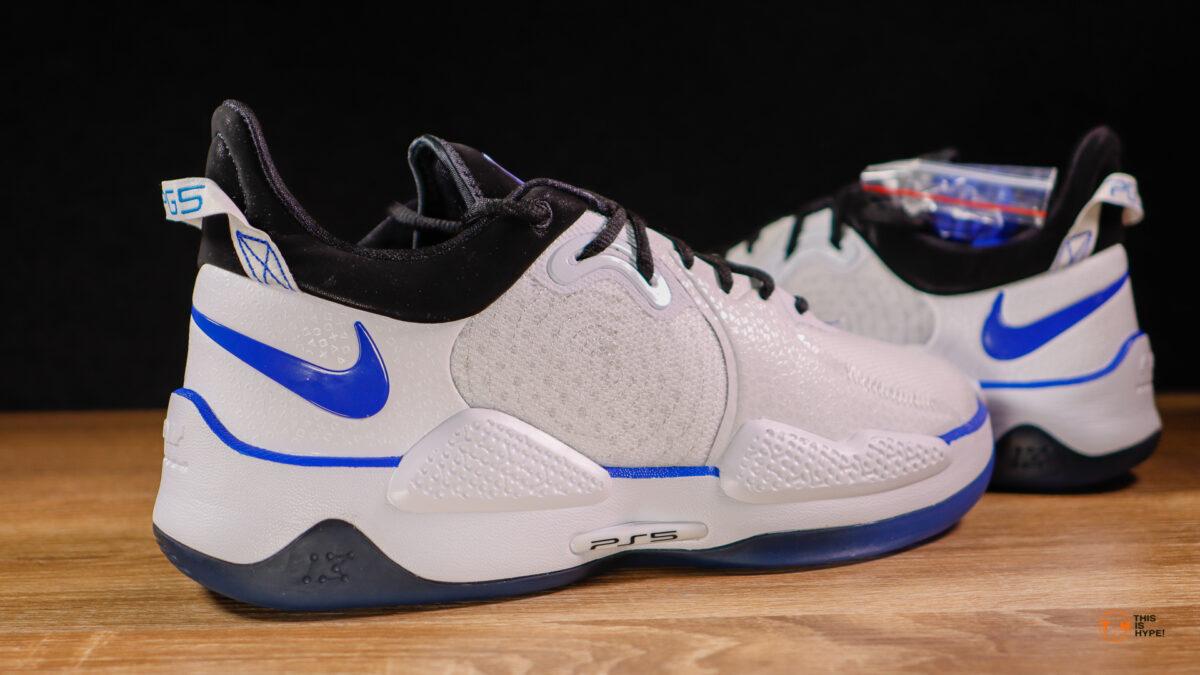 As a follow-up to the PG2 and PG2.5 PlayStation, the PG5 PlayStation has the same mix of the PlayStation and Paul George’s signature logo on the tongue. The cool light-up feature may be gone, but the simpler, electric blue color makes it pop out quite well over the tongue’s black color. 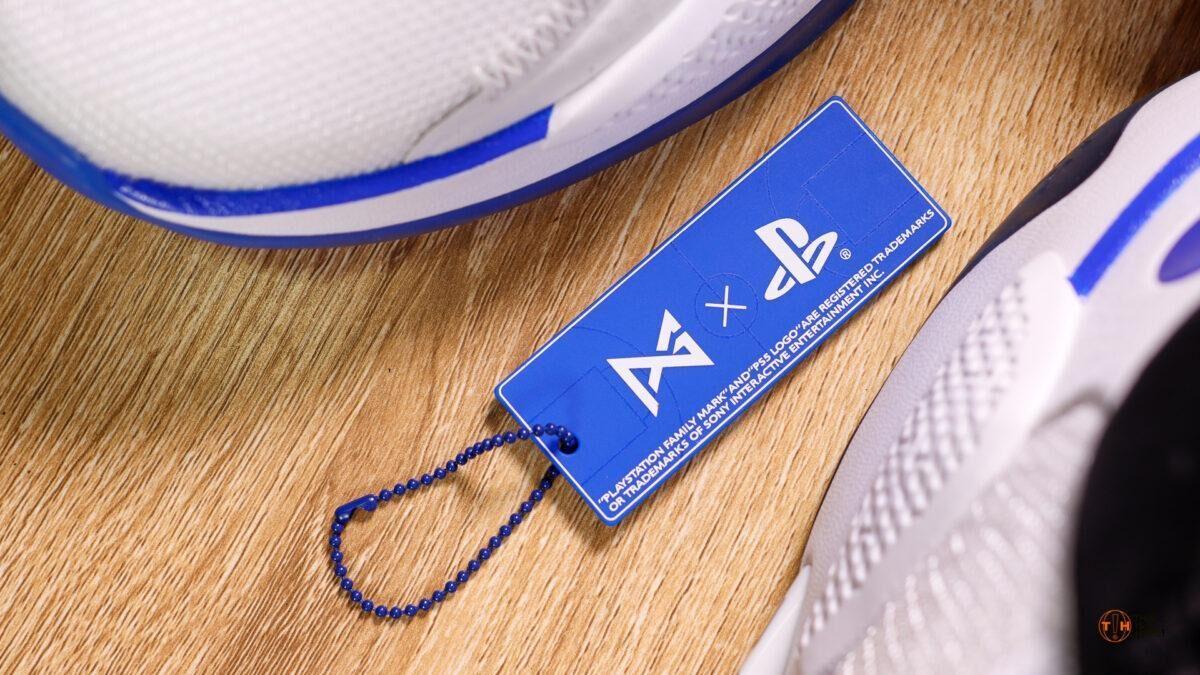 Instead of light-up tongues (which have disposable batteries by the way), the PG5 PlayStation 5 comes with a rubber hangtag further emphasizing that this is an official PlayStation collab. Yes, expect the PG line to have PlayStation-themed sneakers in future models. 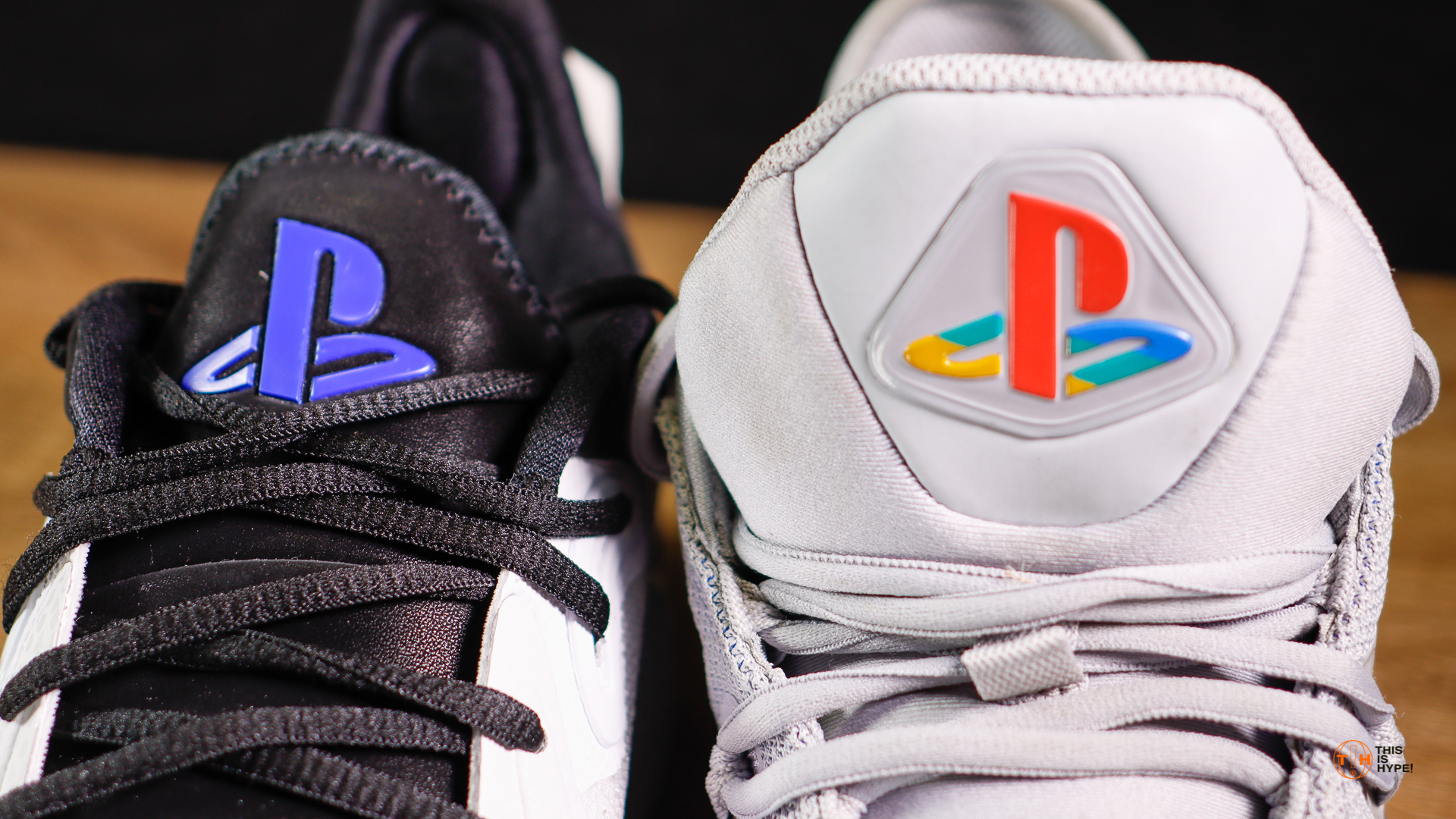 Like the PG 2.5 PlayStation, the PG5 PlayStation 5 has that iconic PS logo that is decked in blue to go with the logo color on the PlayStation 5. It is paired with a black tongue and a dominant white upper to further reflect the overall color blocking of Sony’s latest gaming console. 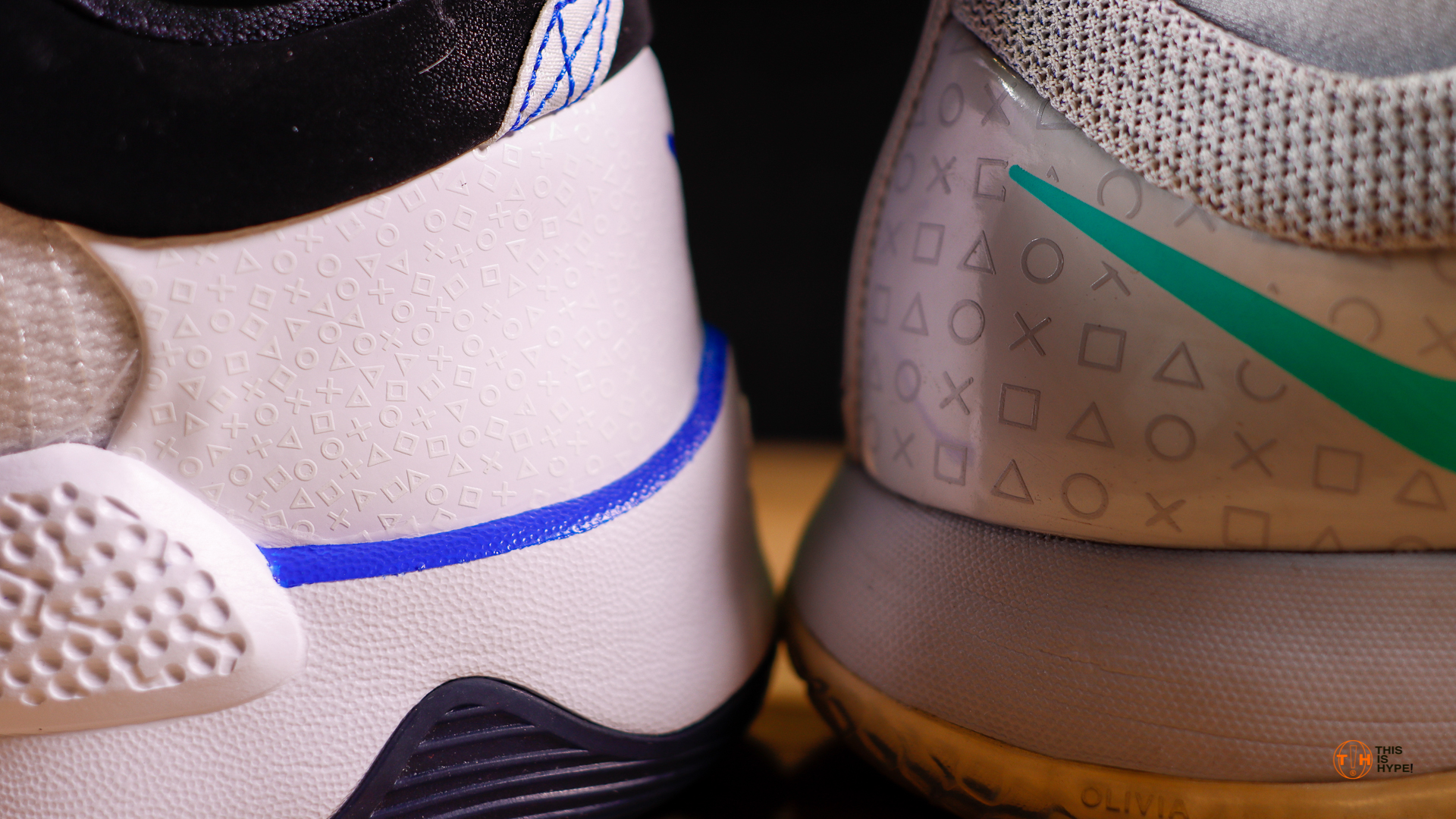 The PlayStation’s iconic icons are also present on the PG5, though this time around, you get a textured, embossed layout–again to mimic the PlayStation 5’s design language, particularly with the DualSense controller.

The whole PlayStation theme is evident with the stylized PG5 logo on the heel tab and on the Air plate on the midsole of the right pair.

While the PG5 PlayStation 5 looks more subtler than the PG2.5 PlayStation, the former has a more streamlined look and is miles lighter than the latter. Aside from a far slimmer tongue (because there is no fancy light-up mechanism inside) and the absence of a forefoot strap, the PG5 makes use of a full-length Nike Air Dot Weld Strobel. 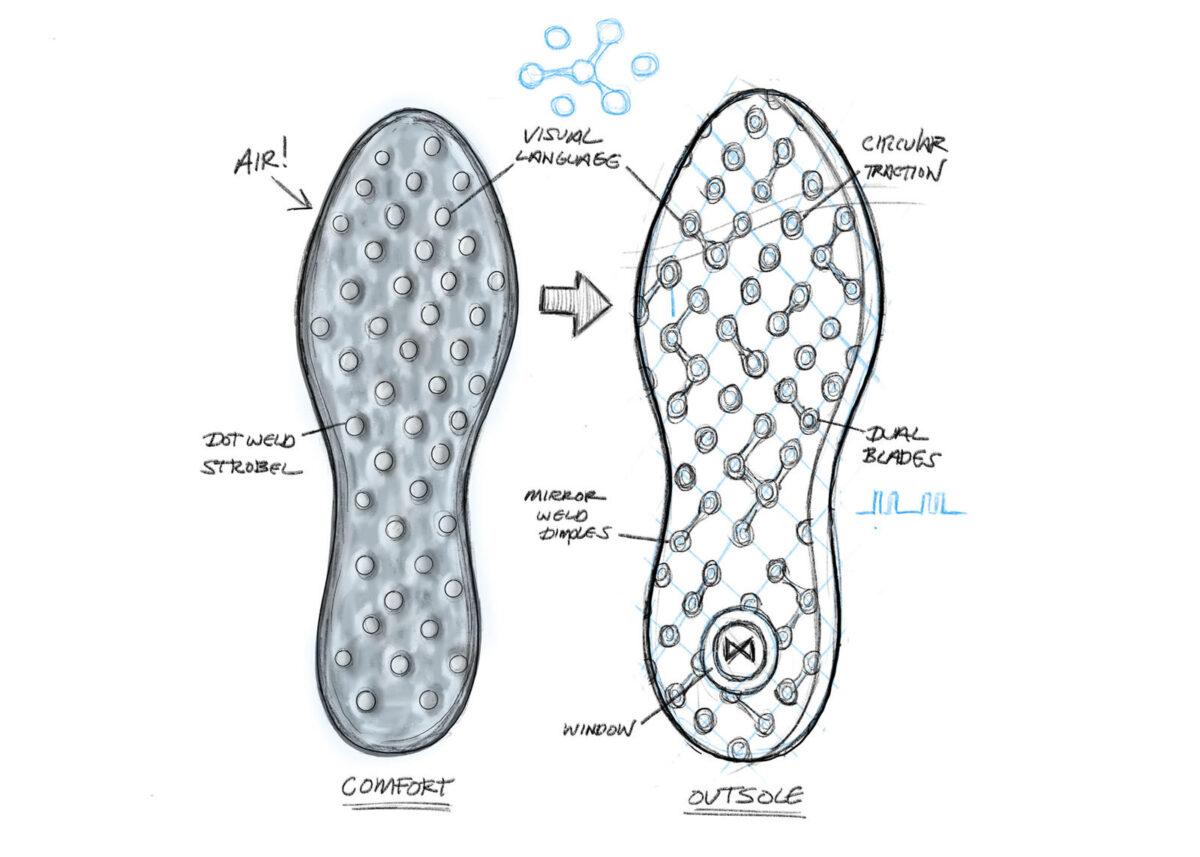 This new tech (which was first seen with KD12) removes the strobel and instead has a full-length Air Zoom bag sewn directly on the upper for a more responsive cushioning. This clever approach also gives better heel stability, making the PG5 more of a performance-focused sneaker than the PG2.5–not to mention that the cushioning tech makes the PG5 more comfortable too. 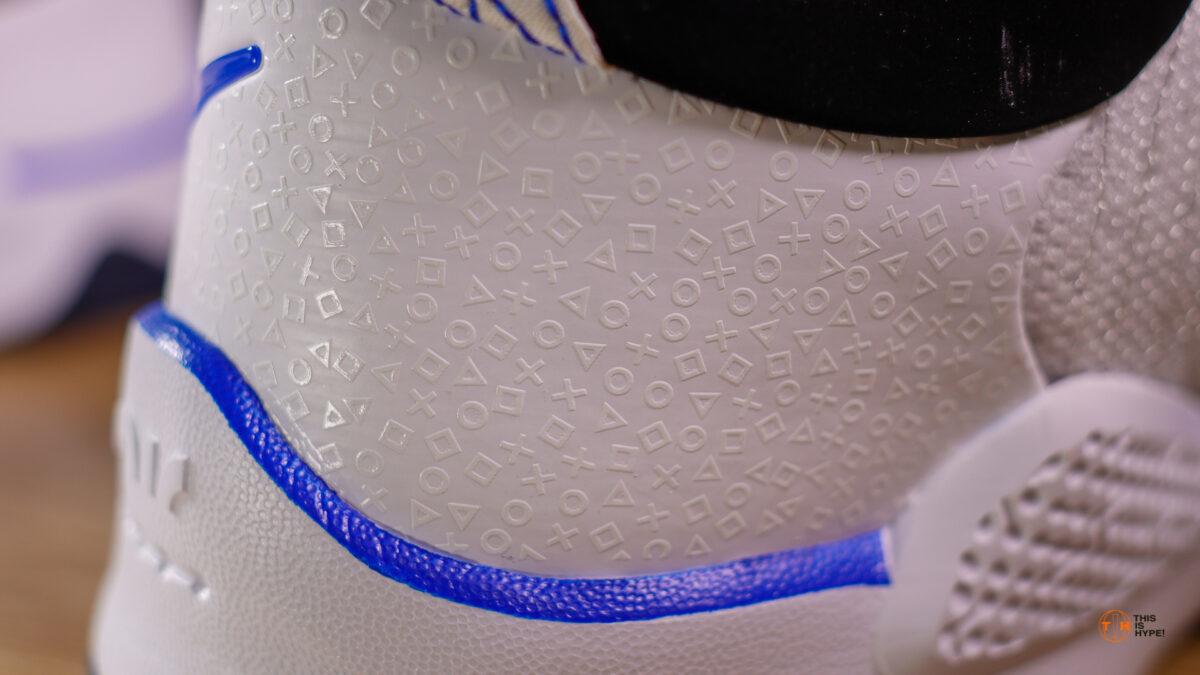 For its Php 5895 SRP, the PG5 PlayStation 5 is just as good as a steal as the PG2.5 PlayStation (especially if you managed to snag one at retail). Making the PG5 offer even better value for money is that it is one of the most affordable Nike basketball sneakers right now to use the Swoosh’s Air Dot Weld Strobel.

If you missed out on this PlayStation edition, you should not worry, as Nike is expected to launch more PG5 colorways in the coming months. However, as far as current colorways are concerned, this one is arguably the best from the PG5 line so far.