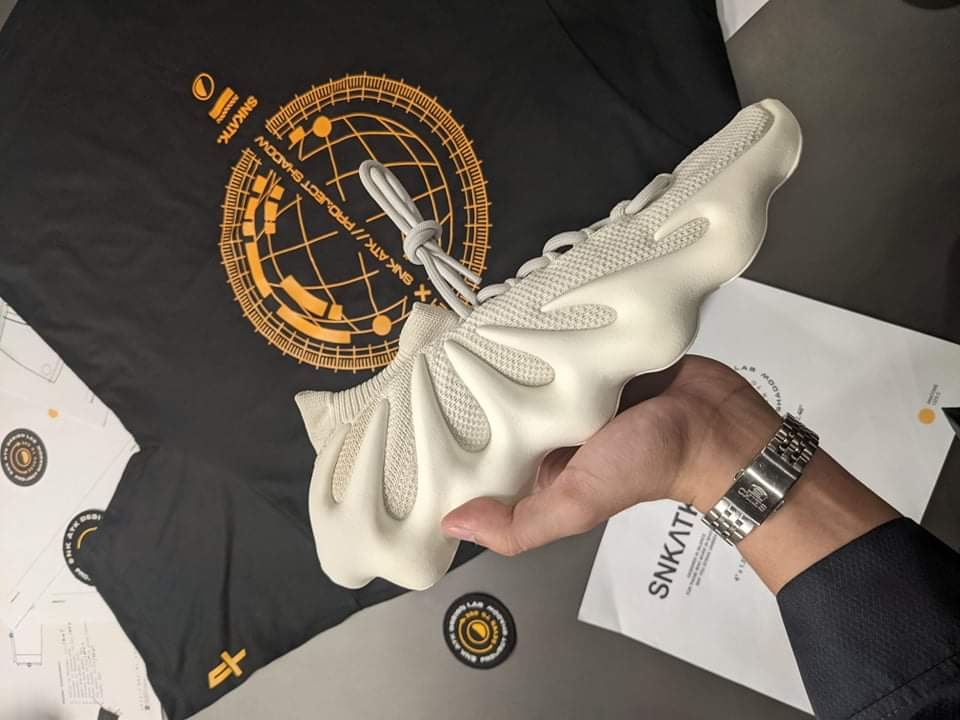 Project 7 to 1 has been quite busy lately. Aside from its collabs with bag brand VAULV and mask brand Banale, the Filipino streetwear brand teamed up with Nikko Pelaez for a series of shirts and JEAA for a cool Rob-OX toy. Not even the pandemic is slowing down Project 7 to 1, as it recently teased a new collaboration called Project Shadow.

In Carlo Ople’s latest vlog about the Yeezy 450, we get a glimpse of what Project Shadow is all about. Based on the sketches seen on the background, we should expect apparel pieces like a shirt, shorts, hoodie, and what looks like a varsity jacket.

Upon a closer look at the teaser photos we have seen so far, it appears that Project Shadow is an upcoming collab between Project 7 to 1 and SNK ATK. We’ve featured them on the site before, and they even made two collabs with Bigboy Cheng’s Secret Fresh already–the second collab being a techwear-inspired take on streetwear basics.

Given that SNK ATK specializes in Japanese, military, and cyberpunk-inspired aesthetics, our guess is that Project 7 to 1’s collab with them will involve techwear-inspired pieces, and we can’t wait to see them in person!

So far, we got a good glimpse of what appears to be a t-shirt bearing the logo for the upcoming collaboration, and it definitely looks nice especially with the typography used. 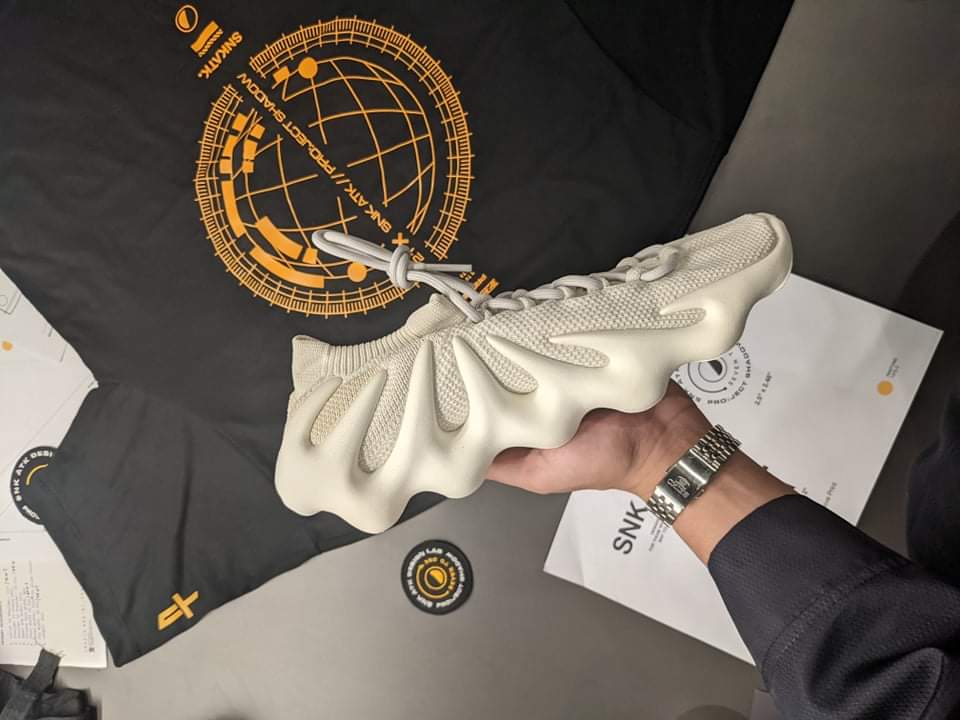 From what we know so far, Project Shadow is set to drop sometime in April, so we have a few weeks left to wait for the official reveal of the collab between Project 7 to 1 and SNK ATK.

Are you excited for this all-Pinoy streetwear collab? While you’re at it, don’t forget to read up about UNBOX’s upcoming project that involves a large space in Promenade Hall, Greenhills–which is set to open sometime in June.