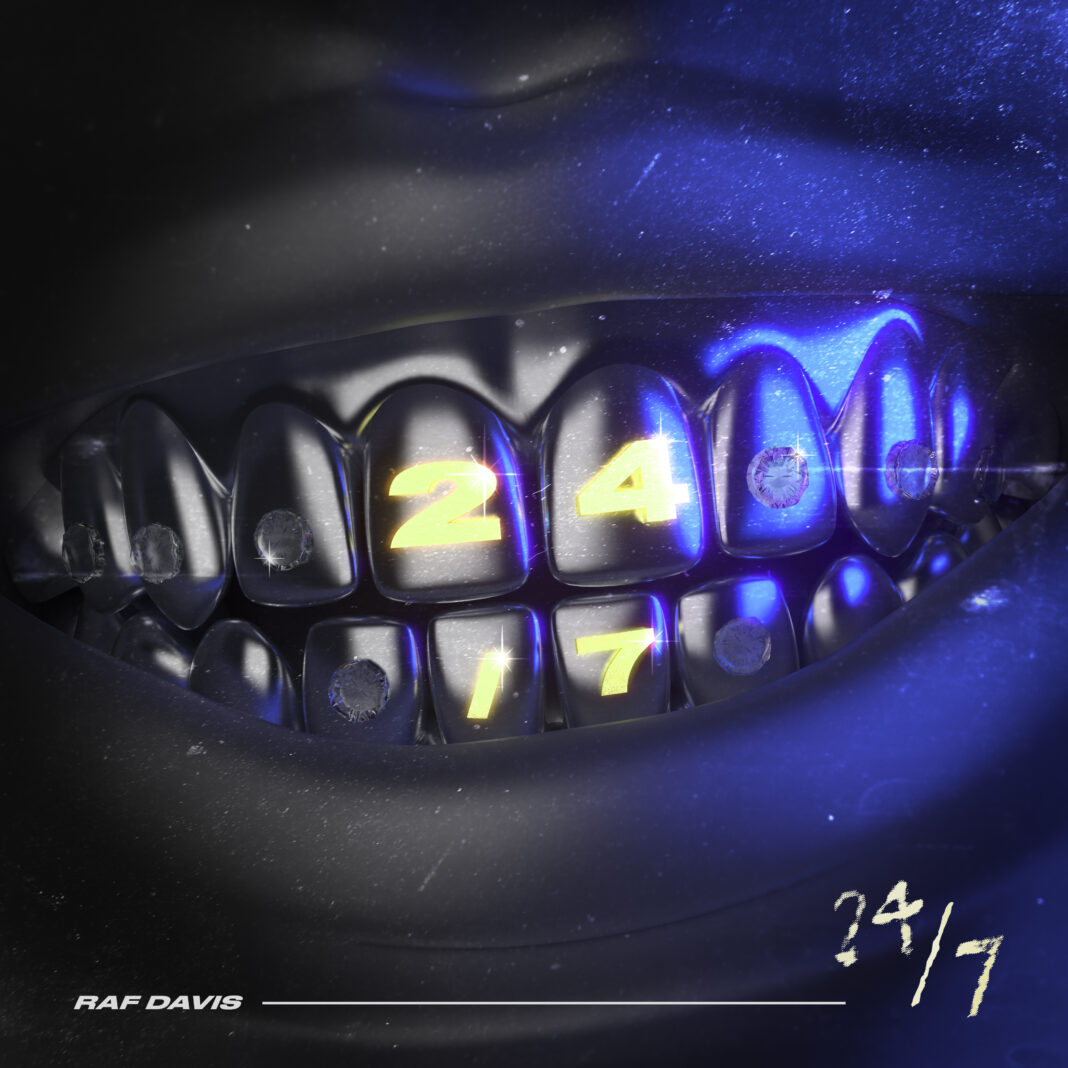 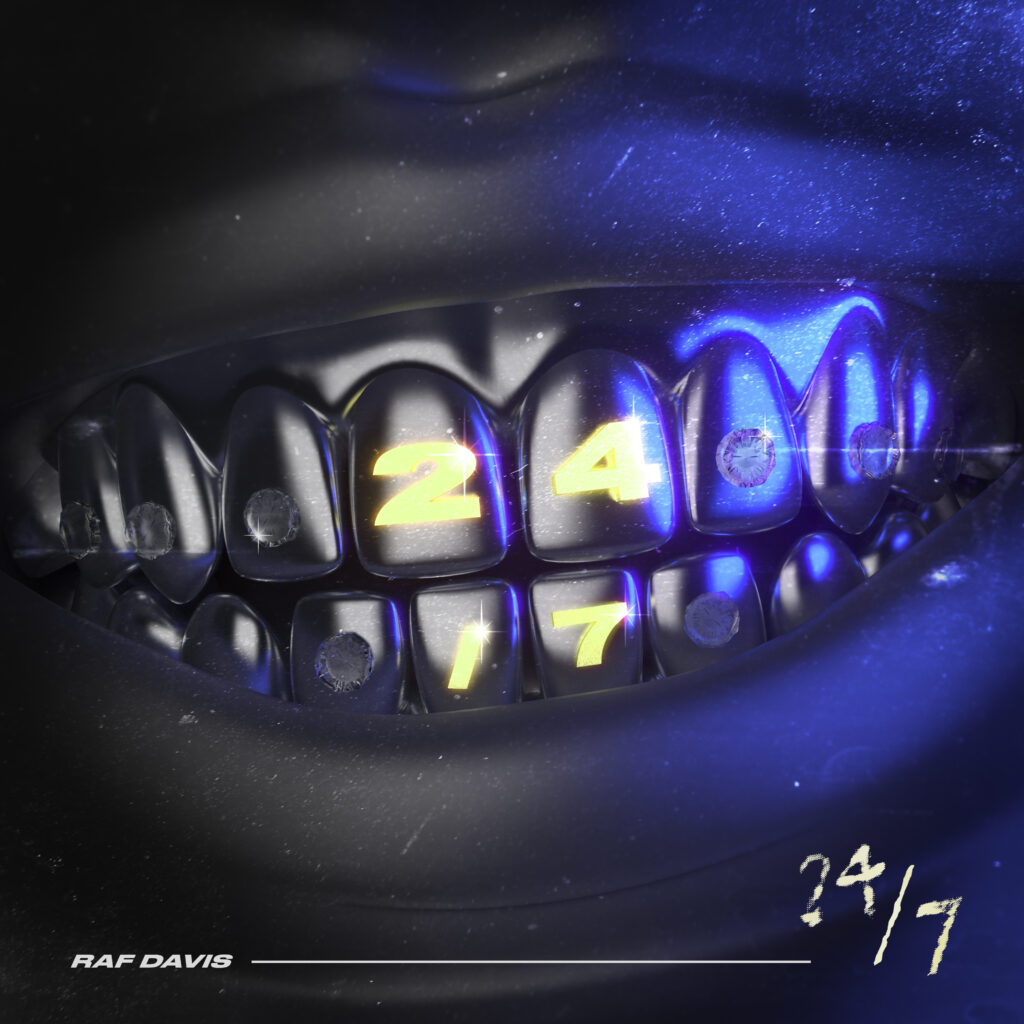 Hustling is basically everyone’s game right now. It takes a certain level of streetsmart and determination in order to reach that holy grail of a goal. With this type of journey, it needs a fitting soundtrack.

Search no more though because Raf Davis has just delivered this all-new hustlers anthem 24/7 – the first single off of his new EP Lock N Load.

Let not the sound and nature of the song fool you, for it’s an anthem for people who are set on making money for their loved ones, turning every opportunity to be ahead and some are doing it just to survive. 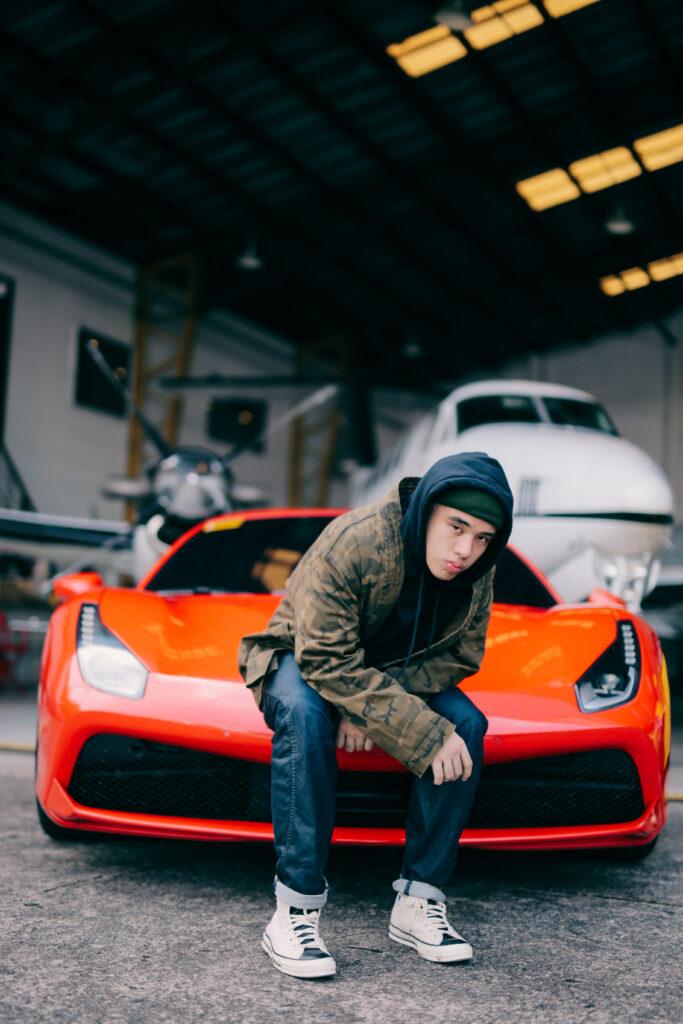 “This pandemic, I’ve been hustling and dreaming a lot, seeing signs along the way.” says Raf Davis.

The track was done with long-time collaborator and producer Do$age. With soundscapes and vibes similar to Travis Scott, Raf Davis raps “Kung pabigat sila sa ‘hood then let ‘em go” – a caution to a hustler to not stress what they can’t control.

“I dedicate this song to rappers to know their own circle lifting one up, but when it comes time to let someone go, let them walk. You can only be there for your team for as long as they all pitch into each other’s goals and
dreams.”

Truly, he has come a long way and he has lived to tell the tale. From his Talentadong Pinoy
grand winner days as a kid hailed as a yo-yo master, he grew up and found music as a creative outlet.

With songs like Chinita, Solid So Lit, GTA & Byahe, Raf’s music tells his stories and struggles as they are, and it’s safe to say he’s here to stay. 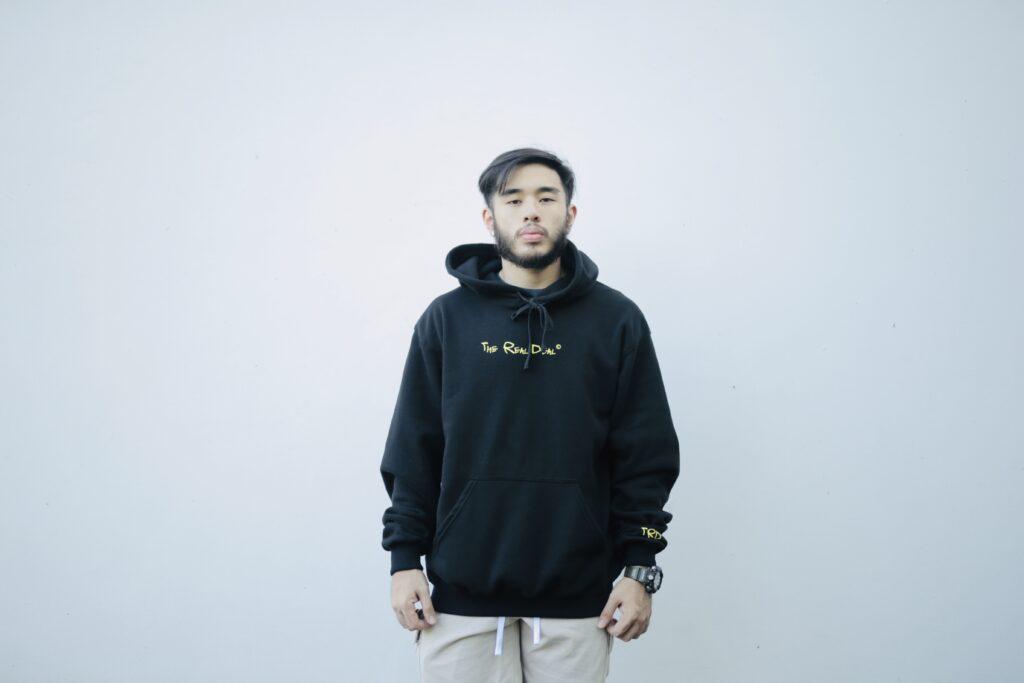 It is a story of not being a burden to anyone. Be an asset, add value to the people’s lives around you. 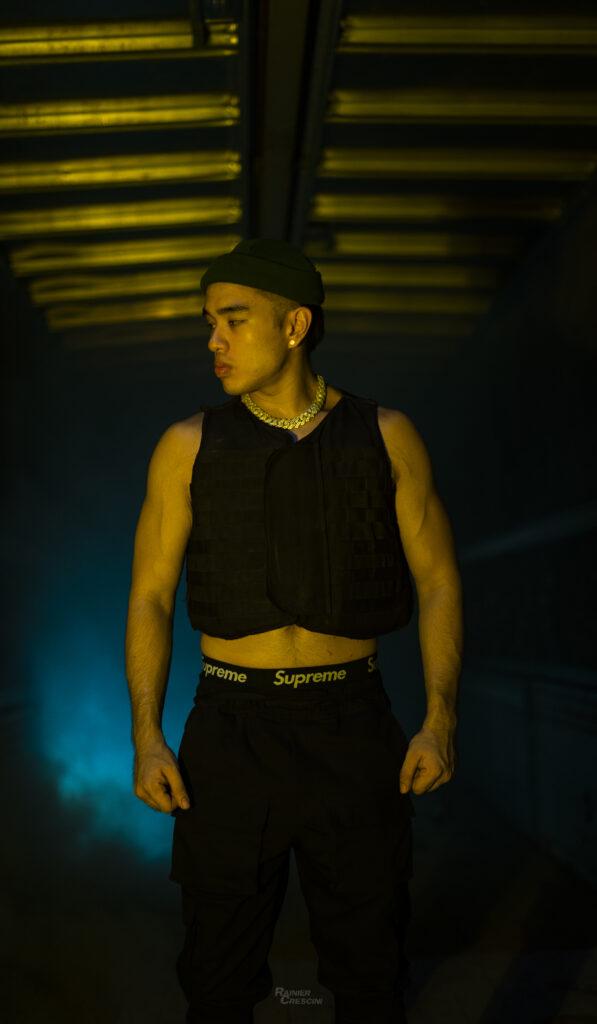 The track was written with Lyndon Austria for his upcoming Lock N Load EP. 24/7 will be the first track from the upcoming Raf Davis single–which is slated to drop on October 15. Listen to the new track below:

While we are on the local tip, do check out the Ben&Ben and SB19 collab here.