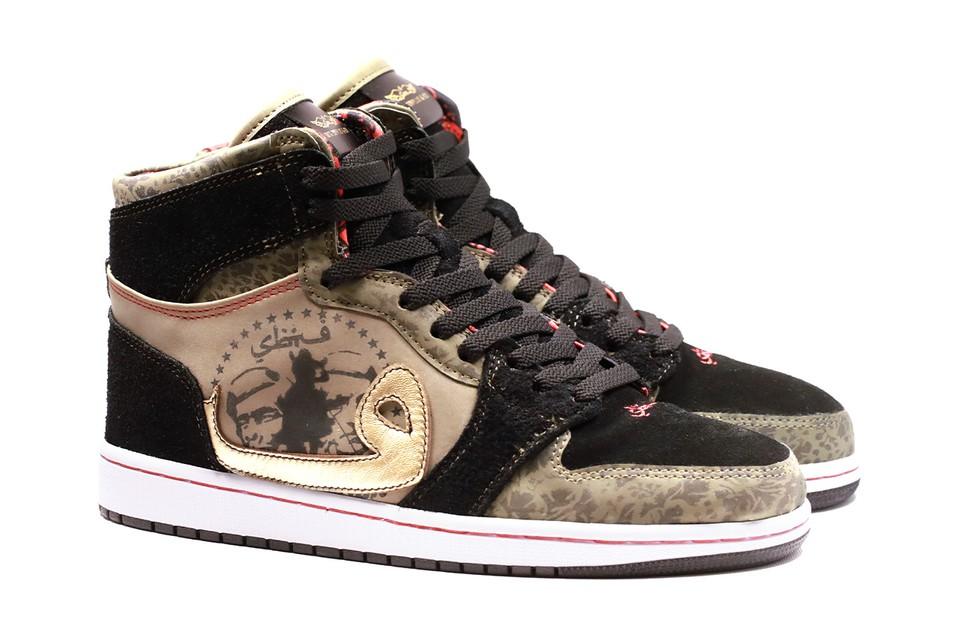 SBTG aka Mark Ong of Royalefam is definitely adhering to today’s times in a creative way. Fresh from his plethora of works including an ASICS / Limited Edt collab, he has recently dropped an NFT that updates the iconic Nike Dunk SB Low SBTG from 2006.

Slated to be auctioned on the new Binance marketplace, the NFT is SBTG’s updated 2021 take on the much revered sneaker on a Jordan 1 silhouette. The said NFT gives us a full look at the first and never-before-released SBTG SB Dunk High prototype.
Revamped and resurrected as a high-top, the said shoe is a fitting nod to a legendary pair. Built by hand by Secondnatvre in the Sabotage studios in Singapore, this one is definitely for the books. 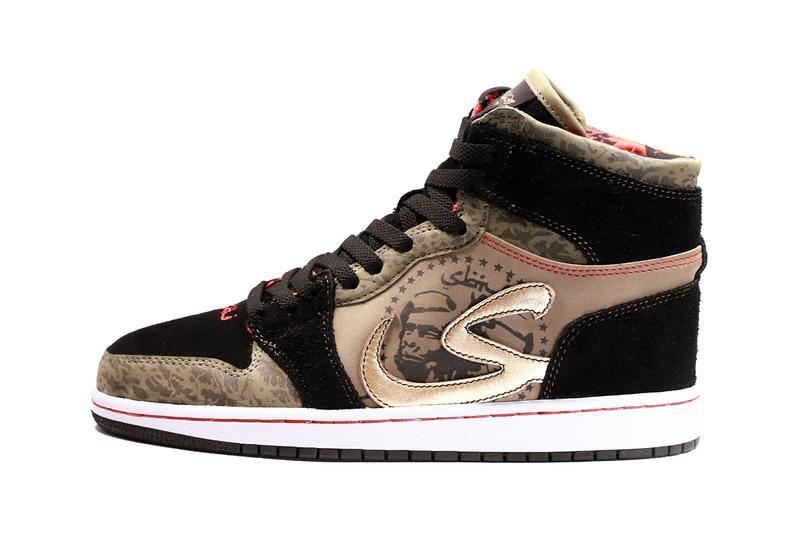 2006 saw SBTG drop the Sabotage Dunk SB Low, immortalizing him as the first Southeast Asian artist to ever collaborate with Nike. The said drop was met with strong fandom and hype which sold out quickly. 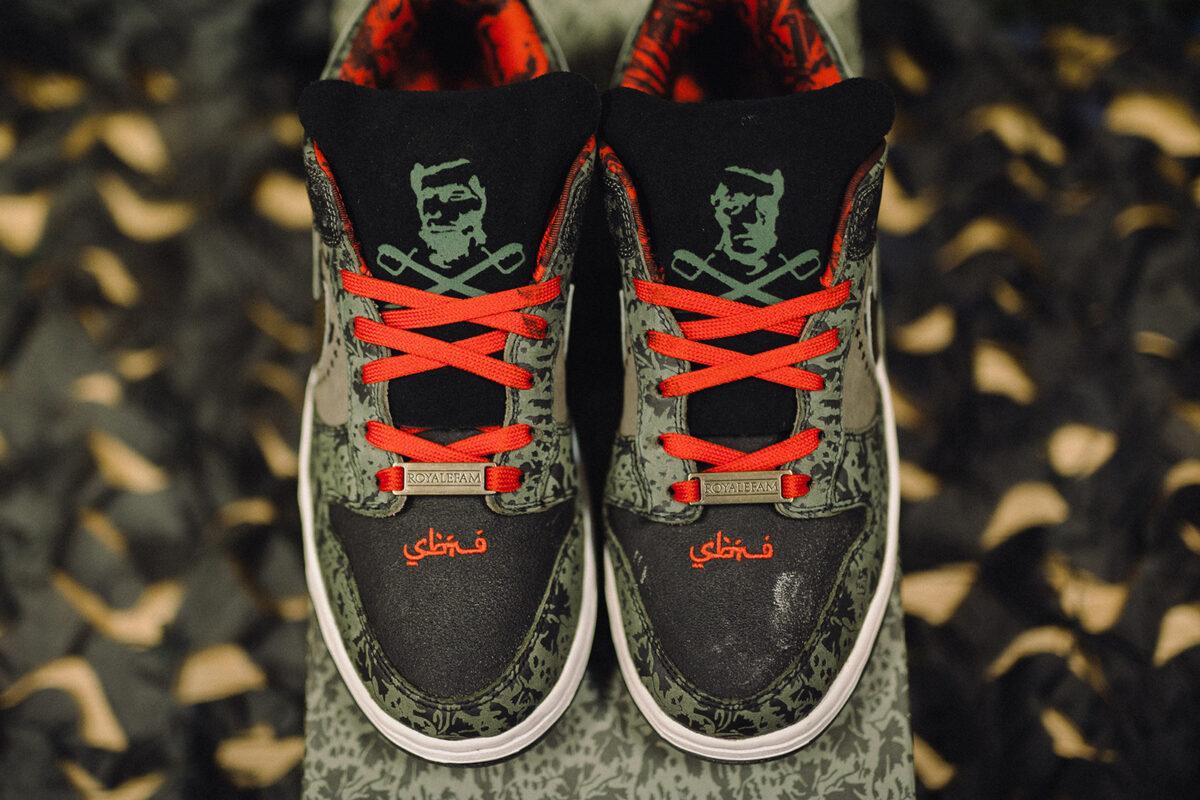 Travis Scott was also recently seen rocking the shoe which led to a throwback attention of sorts. 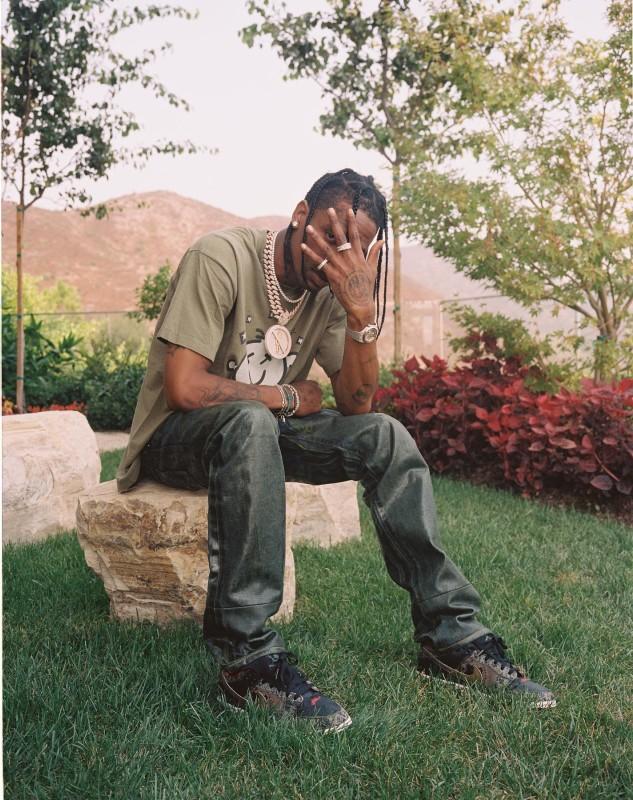 The NFT will be auctioned on the Binance marketplace for 7 days. The winning bidder will get to own the physical (size US 9.5) sneaker prototype, so that means the winner will do get BOTH the actual sneaker and a digital version in the form of an NFT. The first of its kind, this is sneaker history in the making!

For updates, visit Binance NFT’s Telegram channel or the website.

Speaking of historic pairs, do check out our take on the Nike Air Max 90 DQM.