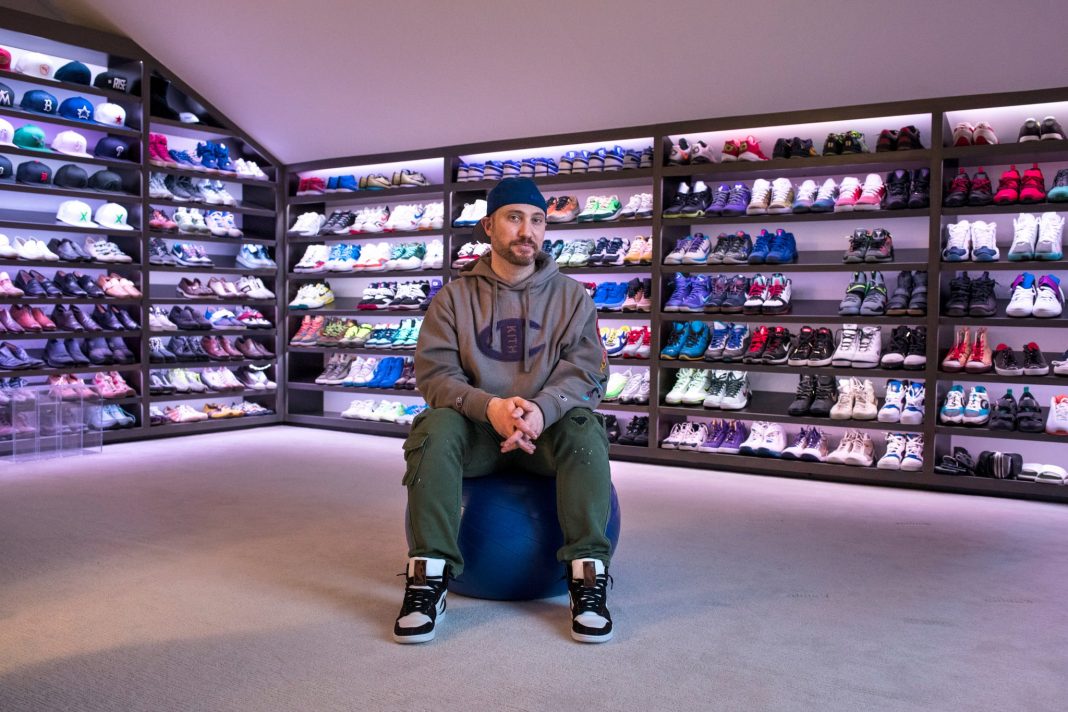 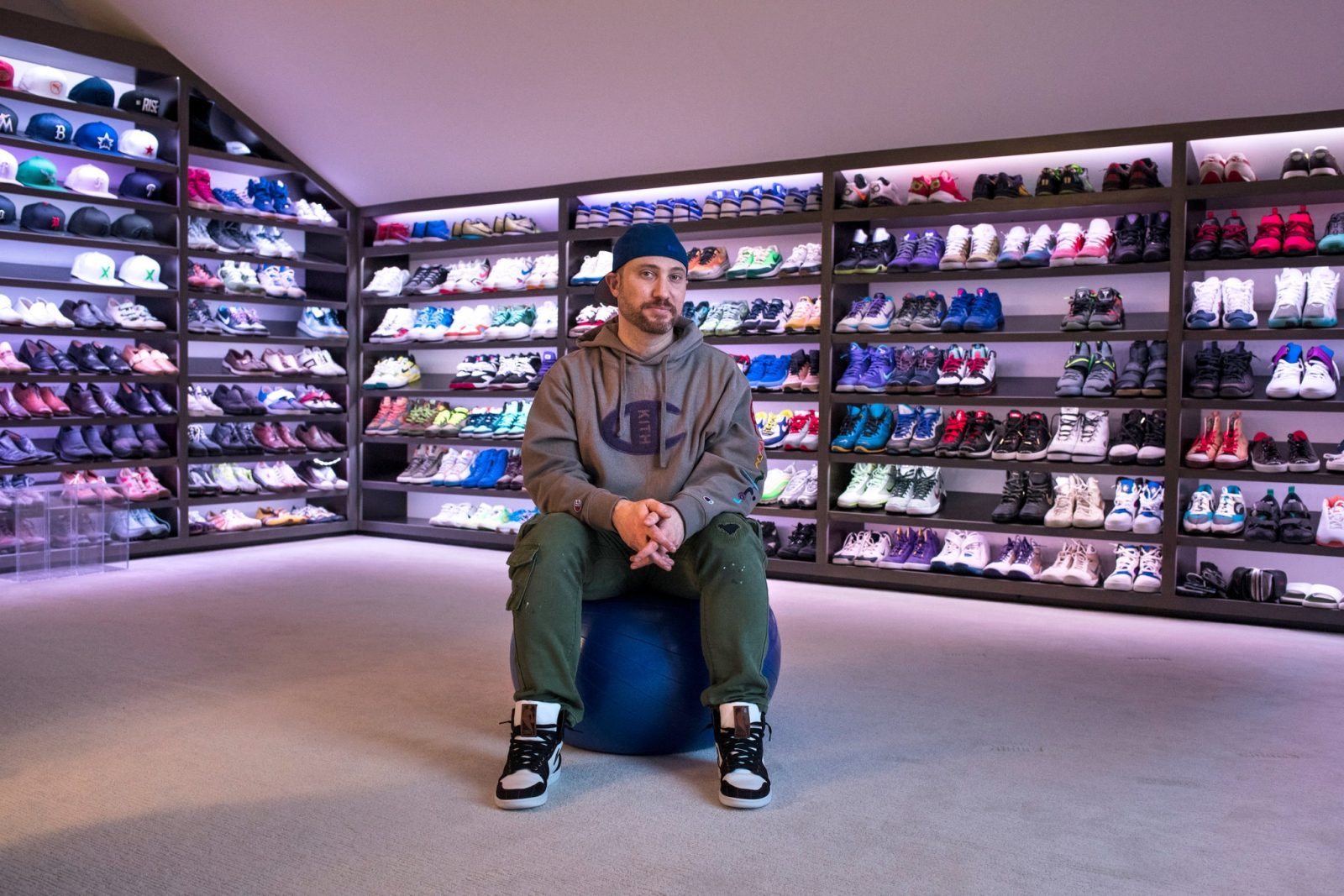 As of now valued as a $2 Billion industry, the resale market is predicted to triple on to the next five years. StockX, a well-known online selling platform has reached the $1 Billion mark. All these figures are distracting from the fact that these are shoes that we are talking about.

The numbers are indicative of the journey coveted sneakers have taken from a small world of true enthusiasts to the mainstream. “The investment element has always been there as a consequence of the culture. You would typically try to buy two pairs of the same shoe; the other pair would go up in value and pay for the first. It was passion-led and helped you scale your collection or validate what you were doing. But over the last decade people have realised the economic aspect, beyond passion.”– Derek Morrison, StockX’s London-based director for Europe. 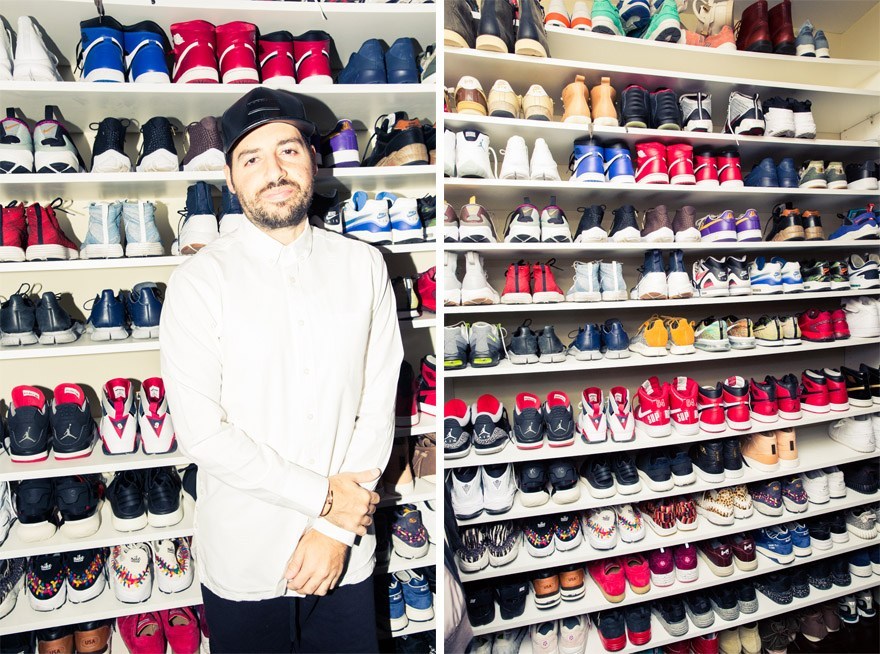 Of course, we can’t really avoid culture vultures and people who are into the hobby because they see a huge profit margin but let’s just break it down on why most of us got into sneakers in the first place. It’s just not about the profit and the hype here: there are still into it because of sneaker love. 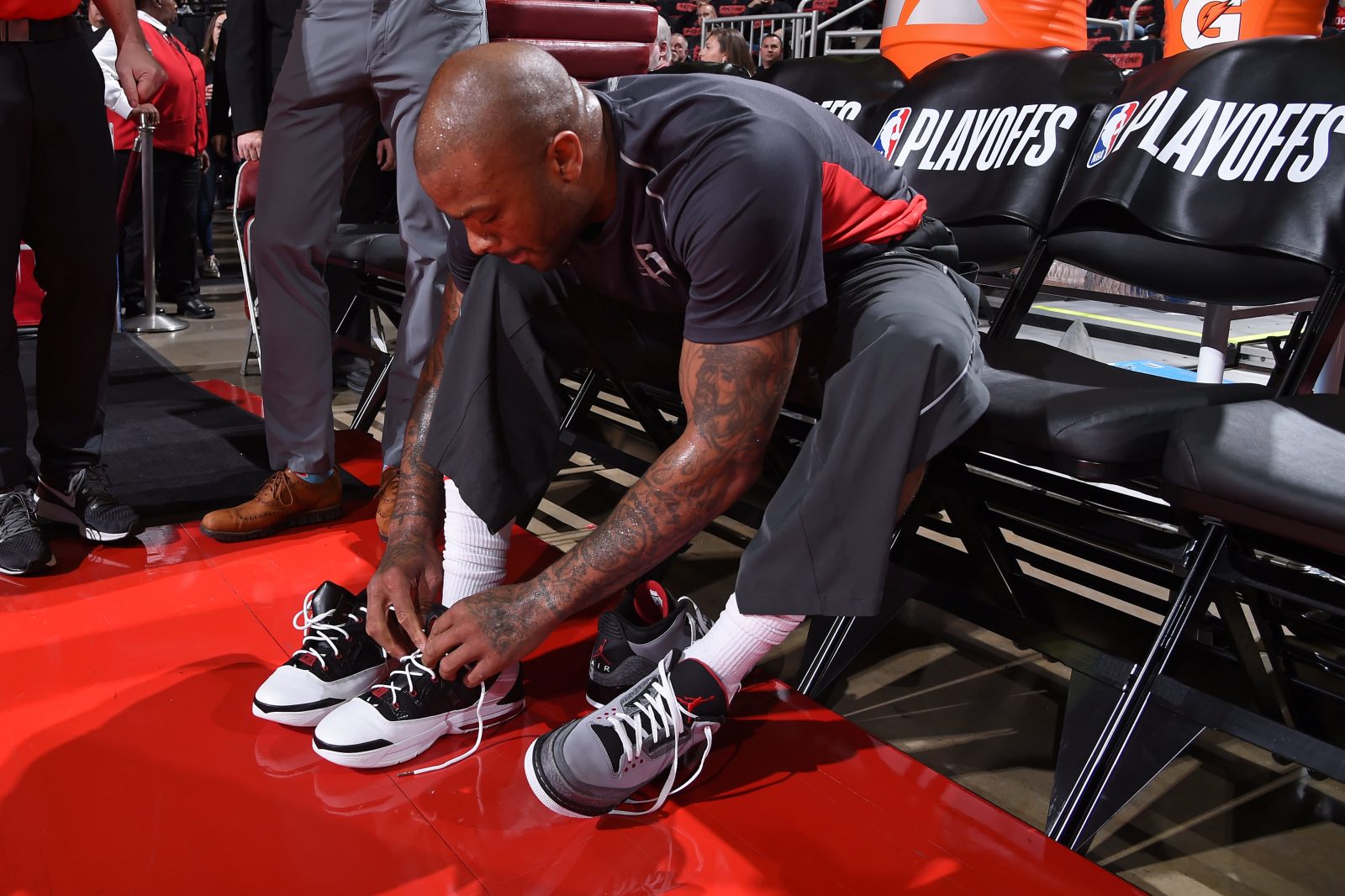 You can’t really deny that sneakers are so nice to look at. The best thing about it is that you can wear them. The feeling never gets old. Rock a fresh pair and break necks. And yes, there still those who love them as display pieces or collectibles like comics and action figures. 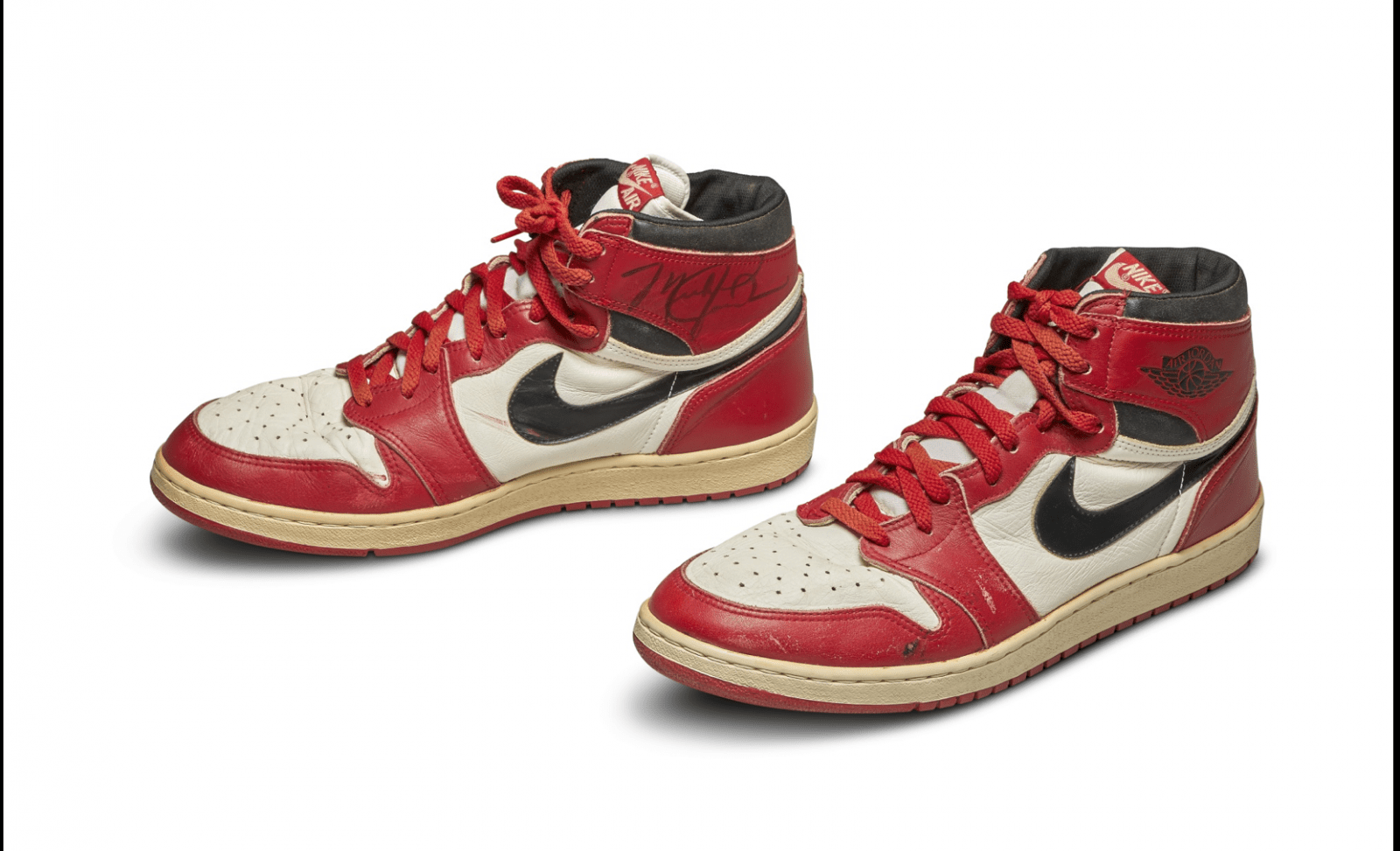 From Michael Jordan’s touch of nostalgia on how Jordans came to be, down to Kanye West’s polarizing designs and colorways, to the charm of Nike SBs and how they are a hell of a time to get, sneakers will always have these rich stories to tell. By this time, you may already scoff at Jeff’s Staple story about the Pigeon Dunks and how it caused a riot in 2005 but it did happen and it made an impact.

These stories make the shoes even more desirable and definitely something to geek out on. 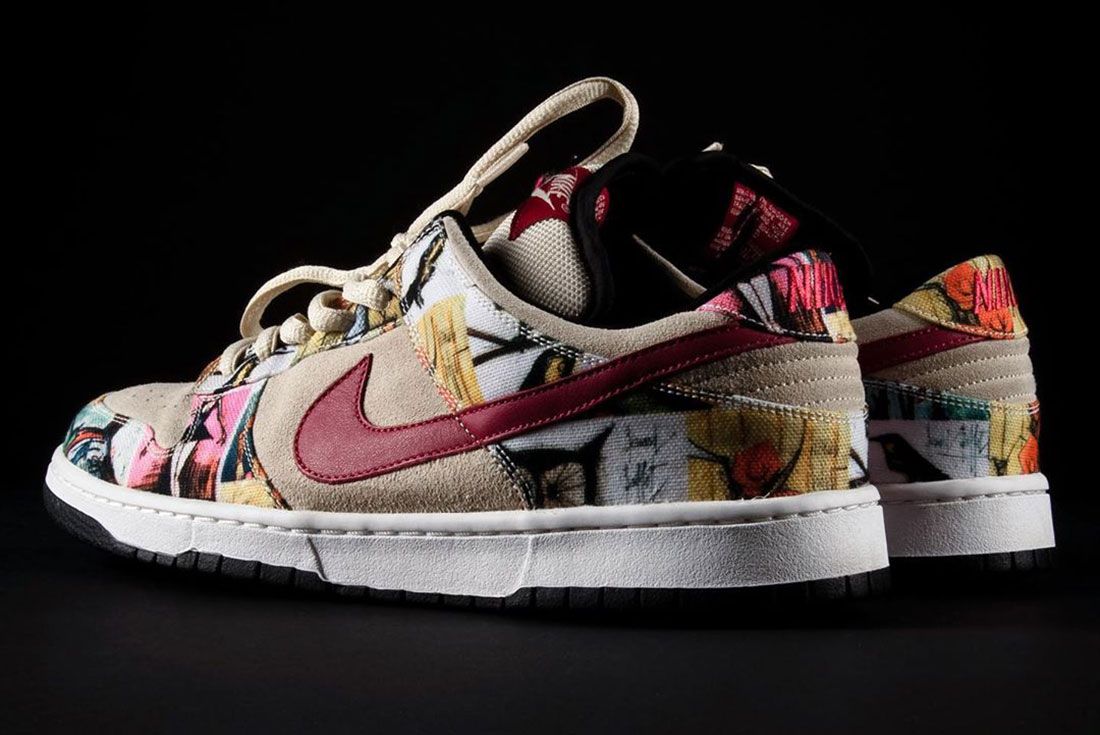 One cannot deny the art of the flip. If you can sell a sneaker for double or quadruple the retail price, why the hell not? We’ve seen some individuals who’ve turned this serious hobby into a serious money-making machine! Can we say that sneaker resellers and shop owners are rockstars? Probably! Especially those who hook up rappers and celebrities with pairs. They do get the red carpet treatment too! Not to mention the HUGE markup of moolah they get with every transaction. 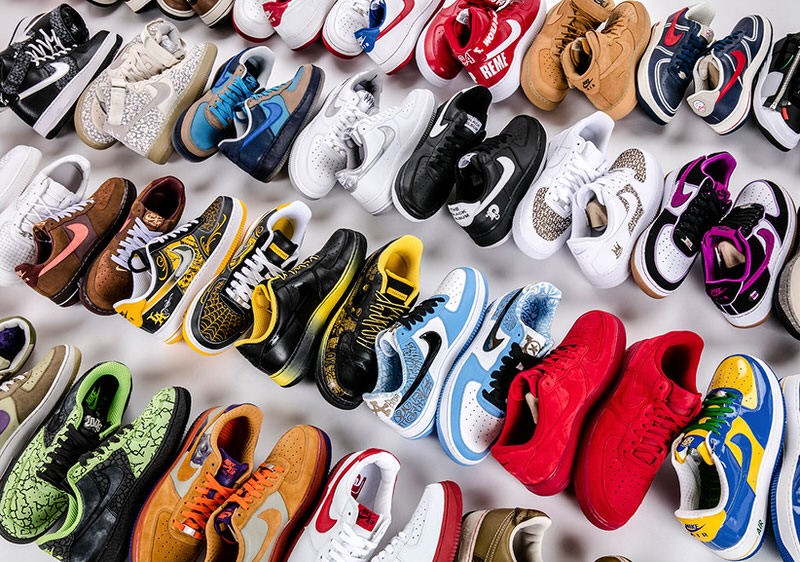 Generally, we are all hypebeasts! We love to be on top of what’s hot and we can’t wait to get our share of the hype. Even the most OG of OG collectors will still check on what’s popping in the sneaker scene. From Travis Scott breathing life into a declared dead Nike SB line to Virgil Abloh’s revival of the 90’s fat skate shoe trend, there will always be something new to latch on to. No one is safe from the hype! 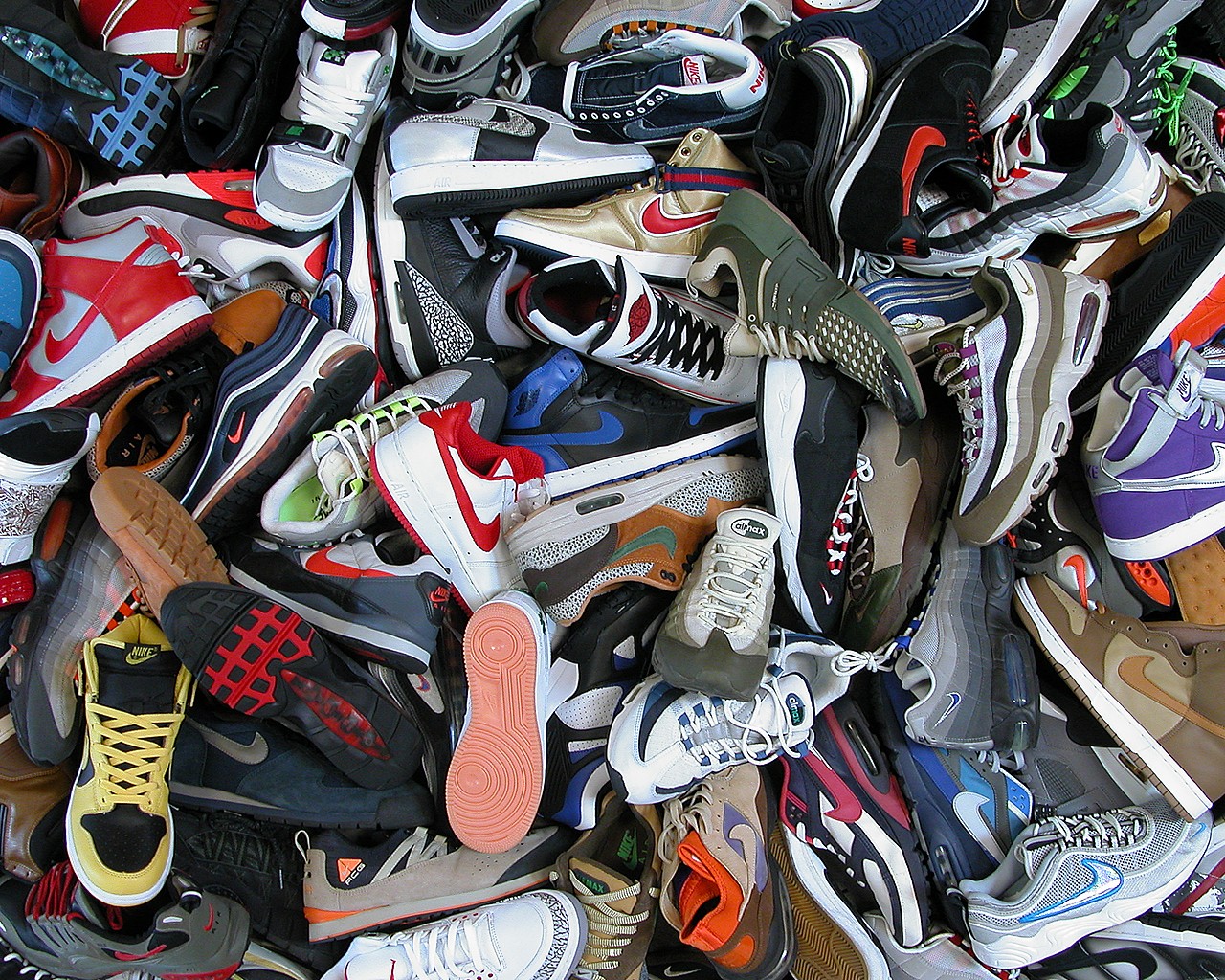 Based on this rundown, can we see this industry slowing down to some extent soon? maybe! However, based on its nature and how it has been integrated into our lifestyle, it just can’t be denied. From the drama and the joy of obtaining them, down to making connections and overall just being elated over a new release or a longtime holy grail? The feeling never gets old! 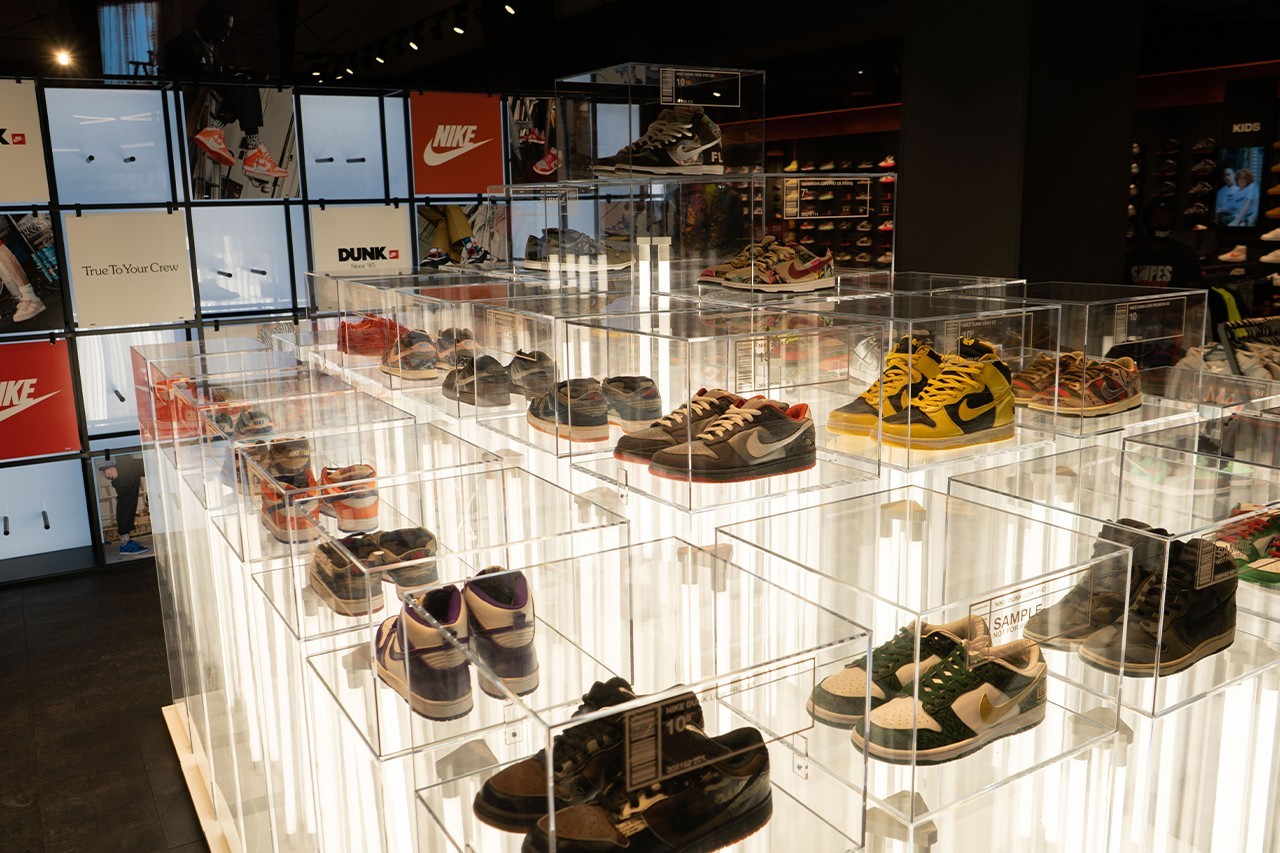 So when someone asks you “Why sneakers?” sit them down and show them this article. Yes, you are welcome!

Still not over sneakers? Sink your fangs by way of these lemon-inspired adidas joints.