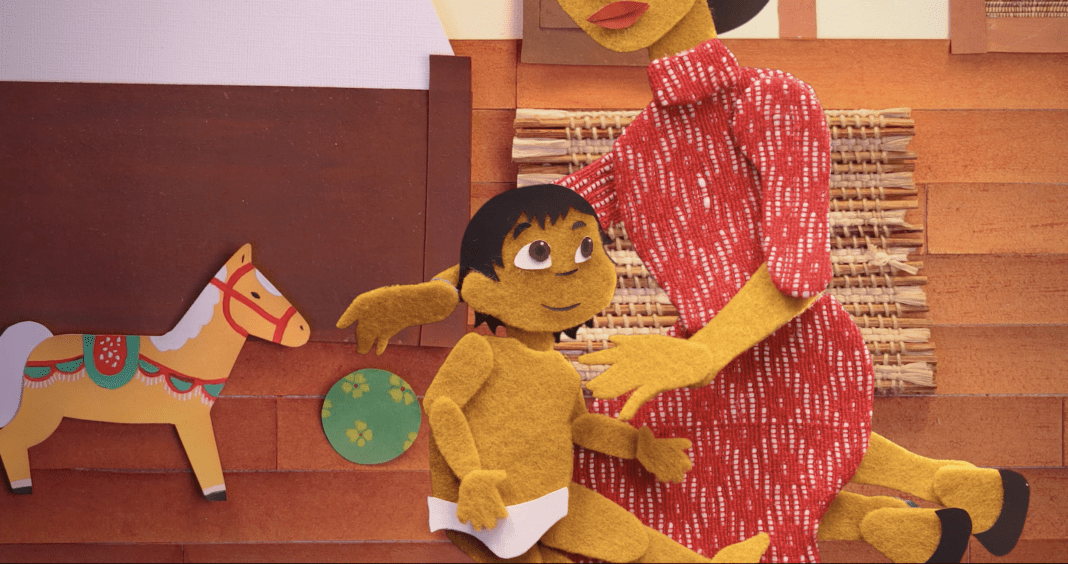 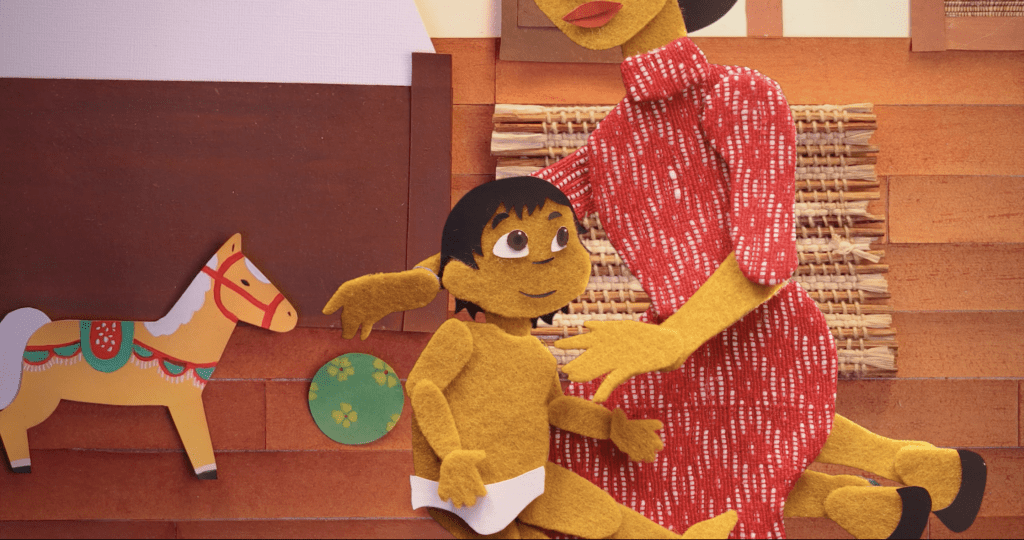 25 years in the music business is no joke. It entails a lot of dedication and passion for your craft regardless of trends. That in itself is a feat, what better way to commemorate it with new music?
The Itchyworms are celebrating this milestone by way of their official video release of The Life I Know, a melancholic piano-laced ballad from their 5th studio album, Waiting For The End To Start—released digitally via Sony Music Philippines. 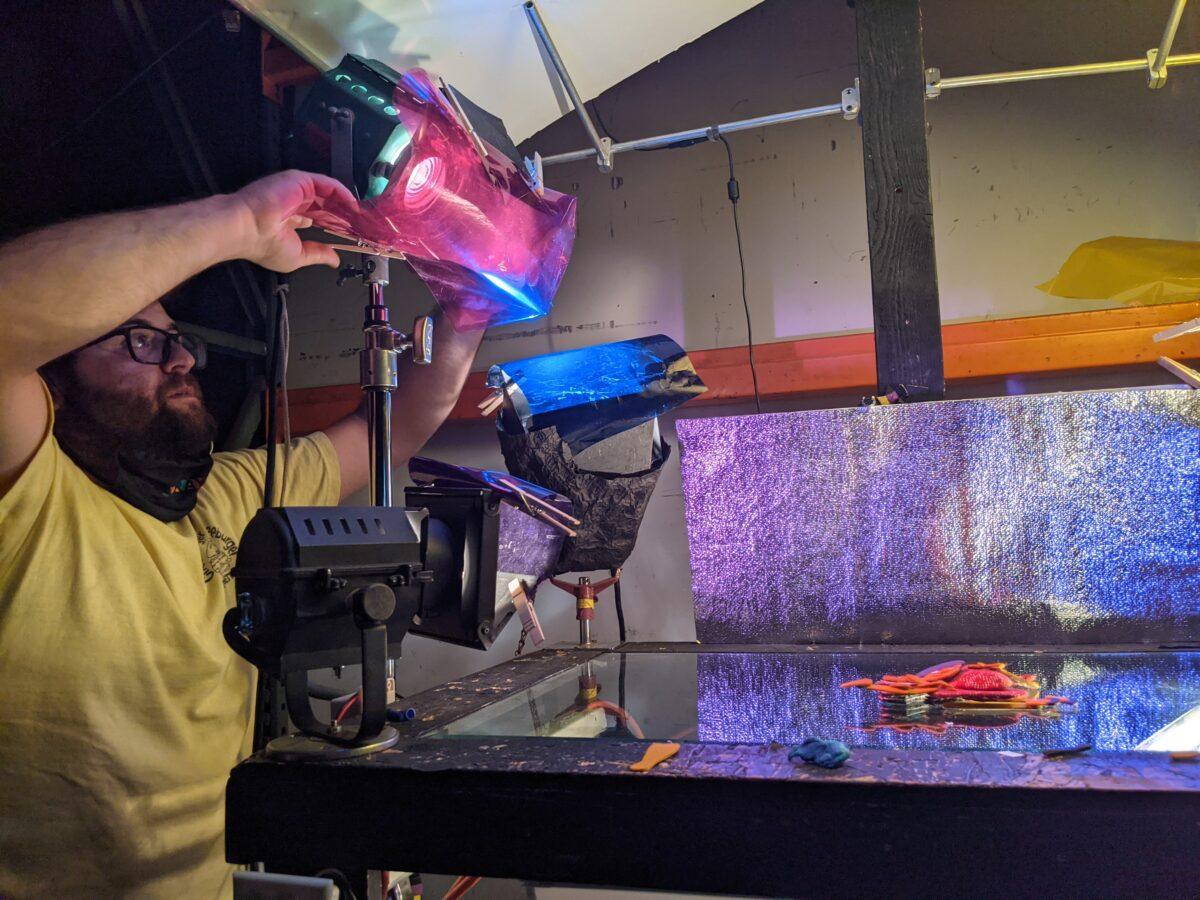 Creatively led by Marie Jamora and Jason McLagan of Indie Pop Films, the music video for the song features an animated short film from Apartment D. The result is a first-of-its-kind stop-motion animation music video that emphasizes Filipino cultural sensibilities.
Jamora shares that the music video follows the story of Awit, a toddler who discovers independence as well as her place in the world. The point of tension ensues when a new sibling arrives into the picture and threatens to take her special place. Awit then in the end finds out that she needs to accept things as they are to rekindle her relationship with her mother.
The music of The Life I Know is part of a campaign series that celebrates the legacy of Jazz Nicolas, Jugs Jugueta, Kelvin Yu, and Chino Singson, all of them comprising of The Itchyworms. 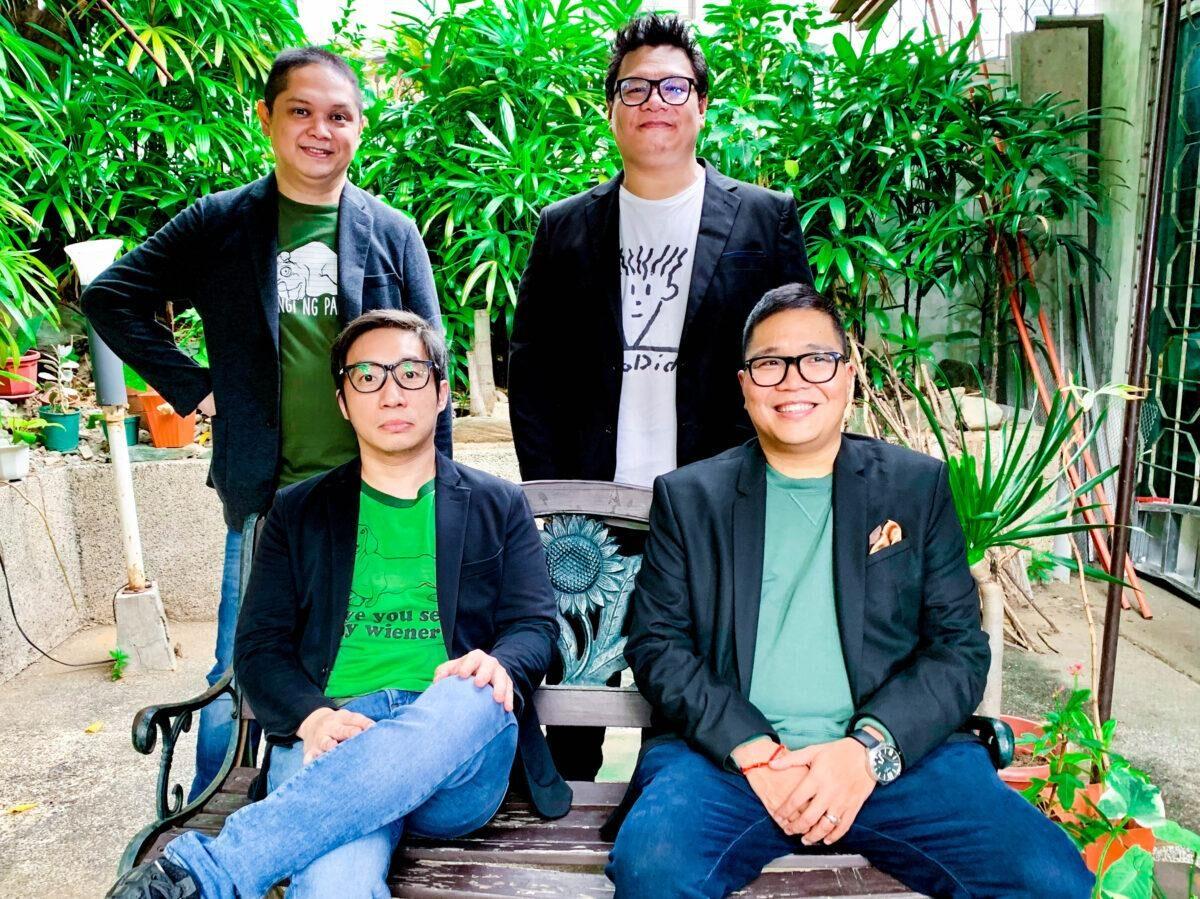 Definitely one of the most creative bands of our time, this is a mark of true artistry that shapes Pinoy Pop culture and music in more ways than one. As long as bands like The Itchyworms are on it, OPM will be alright.
In other local music news, Ransom Collective’s Leah Halili has just dropped “Fourth of July.”