Home Sneakers The Yeezy 500 Enflame Reminds Us of Something 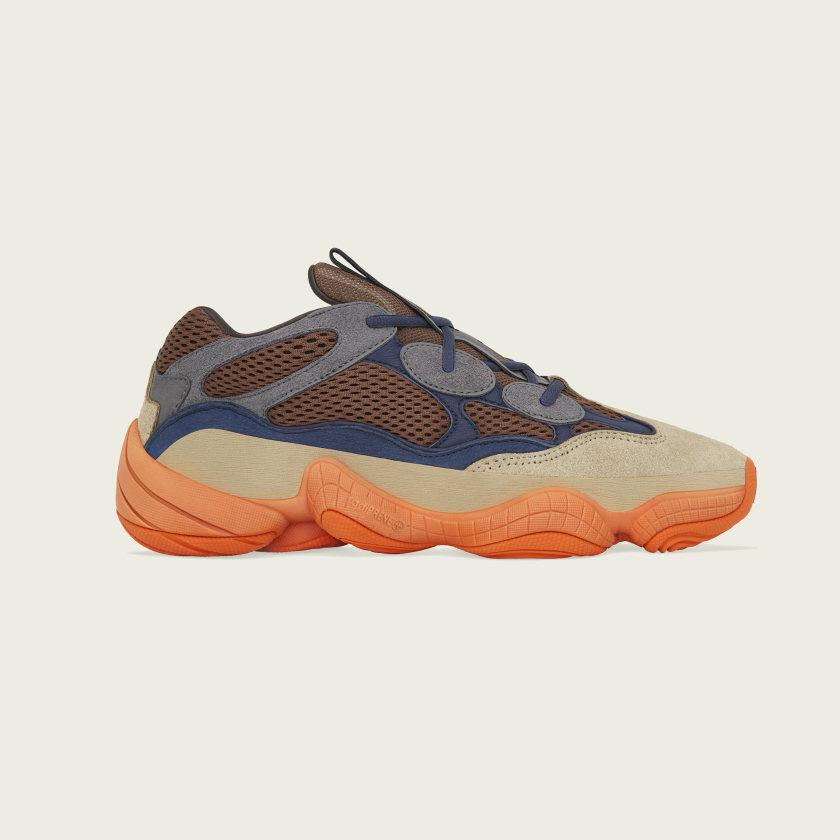 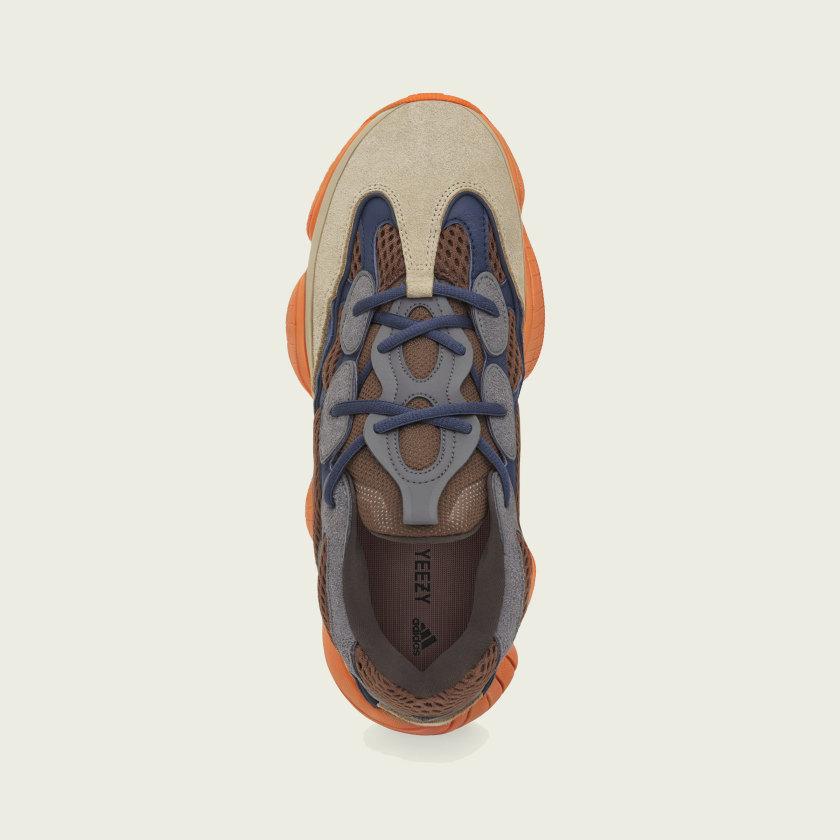 With all the Yeezys that has been dropping in the Philippines as of late, the upcoming Yeezy 500 Enflame did caught our attention. In fact, we’re excited for this particular colorway, as it is one of the more colorful Yeezys we have seen so far.

Upon seeing both leaked and official photos of the sneaker, we commended that the Yeezy 500 Enflame can easily pass for a Dragon Ball-themed sneaker thanks to its bright orange AdiPrene that compliments well with the Yeezy 500’s complex upper that has a mix of beige, dark blue, and grey.

Like all Yeezy 500s, the Enflame is premium through and through its its use of full-grain leather ands suede overlays, along with mesh underlays to provide breathability and comfort. With is rather colorful motif, the Enflame breaks away

In all honesty, we appreciate that adidas is actually dropping more Yeezys beyond the usual Yeezy Boost 350 or Yeezy Boost 700 since it is a good way of promoting the Yeezy brand itself. Just like with established sub-brands like Nike’s Jordan brand, having a diverse portfolio (at least with sneakers) is a good way of growing it—which is very important considering Yeezy has been with adidas for 6 years and counting, and it appears that it will be a permanent fixture under the Three Stripes.

The Yeezy 500 Enflame is slated to drop on May 8 at adidas.com.ph and at adidas Bonifacio High Street. It will retail for Php 12,000 and just like with any Yeezy, expect limited stocks of this pair. However, if the trend stays the same, there’s a small chance that people might sleep on this pair, so copping one at SRP may be easier compared to other models like the Yeezy Boost 350 and Yeezy Boost 700.

Speaking of Yeezys, there’s really something we like about the dumpling-inspired Yeezy 450.