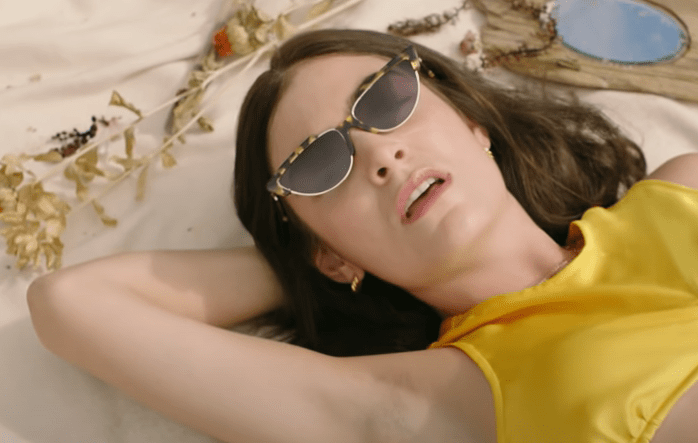 And just like that, 2021 is almost over. The year has definitely had its challenges, but thanks to family, friends, and a whole lot of good music, we were able to make it. The music industry has definitely been busy, dropping hit after hit. With so many talented artists and great working released, it was really a challenge to narrow them to five. In this list, we round up our best picks in western pop music for 2021.

Solar Power by Lorde was the light and summery ballad we needed last June. Fans definitely missed this poetic musician, with the song now reaching more than 24 million views on YouTube. As the title suggests, the song has a sunny, cheery vibe, a perfect track to get you inspired in the middle of a workday. The single is accompanied by a hippie, chill music video set on a beach, with Lorde wearing a casual yellow sundress, enjoying herself around people. Watching it lifts the spirit and makes us hopeful for a fun-filled, pandemic-free beach vacation in the future.

Bruno Mars has never disappointed when it comes to music and definitely even leveled up a notch with this track as the other half of the Silk Sonic duo. This creation with Anderson. Paak is a definite masterpiece that takes us back to the Motown era with its smooth vocals and catchy beats. It’s a great song to dance and vibe to and is worth listening to again and again. Aside from acing the artistic side of things, the song was a commercial success, peaking at number one in various charts, including the US Billboard Hot 100, and currently has a whopping 460 million views on YouTube.

Happier Than Ever – Billie Elish

By the start of the song, you already know that you’re listening to a more grown-up Bilie Eilish. Happier Than Ever is a song about finding happiness after a breakup or being away from someone. In an interview, Eilish says: “It was probably the most therapeutic song I’ve ever written or recorded, like ever, ever, ever, ’cause I just screamed my lungs out and could barely talk afterward, which was very satisfying to me somehow. I had wanted to get those screams out for a very long time and it was very nice too,”

Easy On Me – Adele 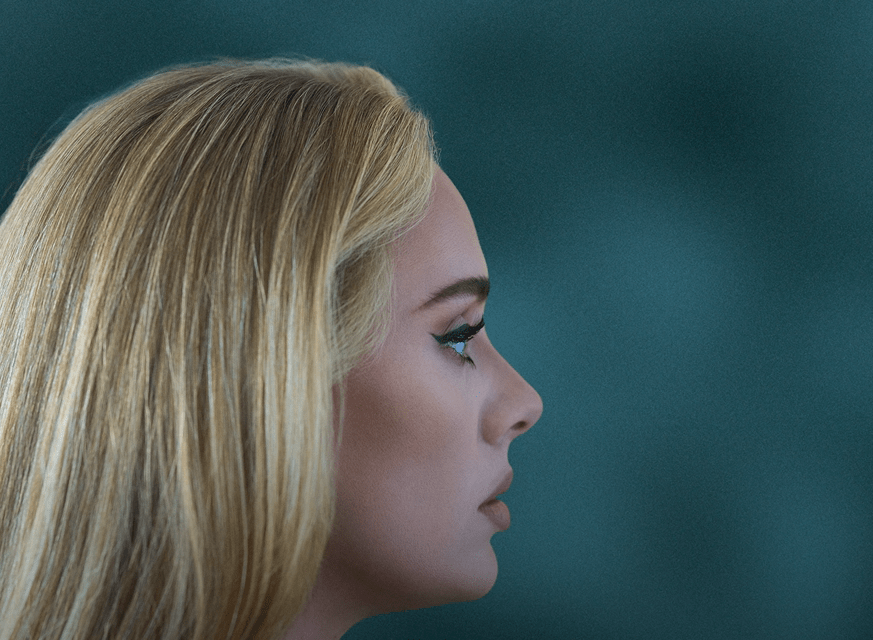 Dealing with a divorce is no joke, and if you’re a musical genius like Adele, what better way to cleanse yourself of the heartache than to pour your feelings into song. Like most of the singer’s releases, it’s an emotional ballad that tugs the heartstrings. You can feel the hurt and vulnerability of the singer in her vocals and of course, her singing is top-notch. 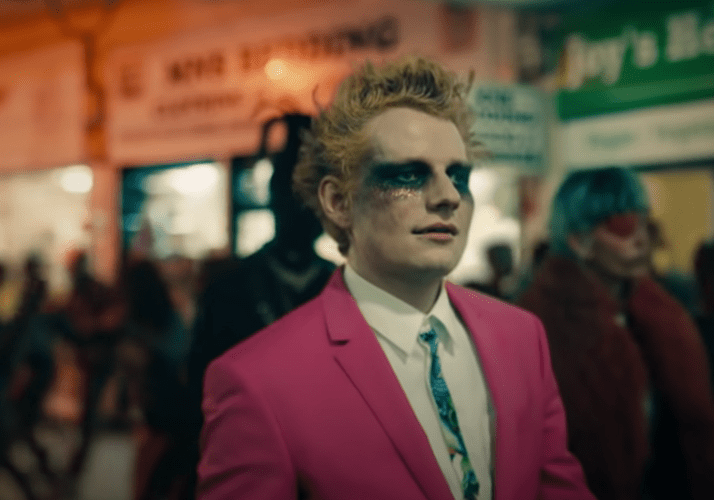 No one likes bad habits unless, of course, you mean Ed Sheeran’s 2021 single. This was the singer’s first solo single after several years and he certainly did not disappoint with its catchy arrangement and vocals. The song is a little bit edgier than we are used to, but we love it just the same. We like it whenever singers surprise us with another side of their music because it makes things more exciting and interesting.

Of course, as we said earlier, there was a lot of great, great material released last year and we couldn’t be happier about that. Olivia Rodrigo, for instance, had us reminiscing our youthful years with Trailor and Driver’s License. Also, Coldplay’s uplifting Higher Power and My Universe (both the original and BTS collab version).

This ends our list for This Is Hype’s Best In Music For 2021 (Western Pop). Don’t forget to check out our top picks for OPM and K-Pop, only on This is Hype.